Teen Bullied At Old School Transfers To New One, Classmates Teach Him The Real Meaning Behind True Friendship

Posted by Sama in Feel Good On 29th February 2020
ADVERTISEMENT

When you can spread kindness and love in this world than why go through all this hate? This is the question this Tennesse teenager wants to ask you. Read the touching story of Azzy Robinson and his new friends at LaVergne High School. 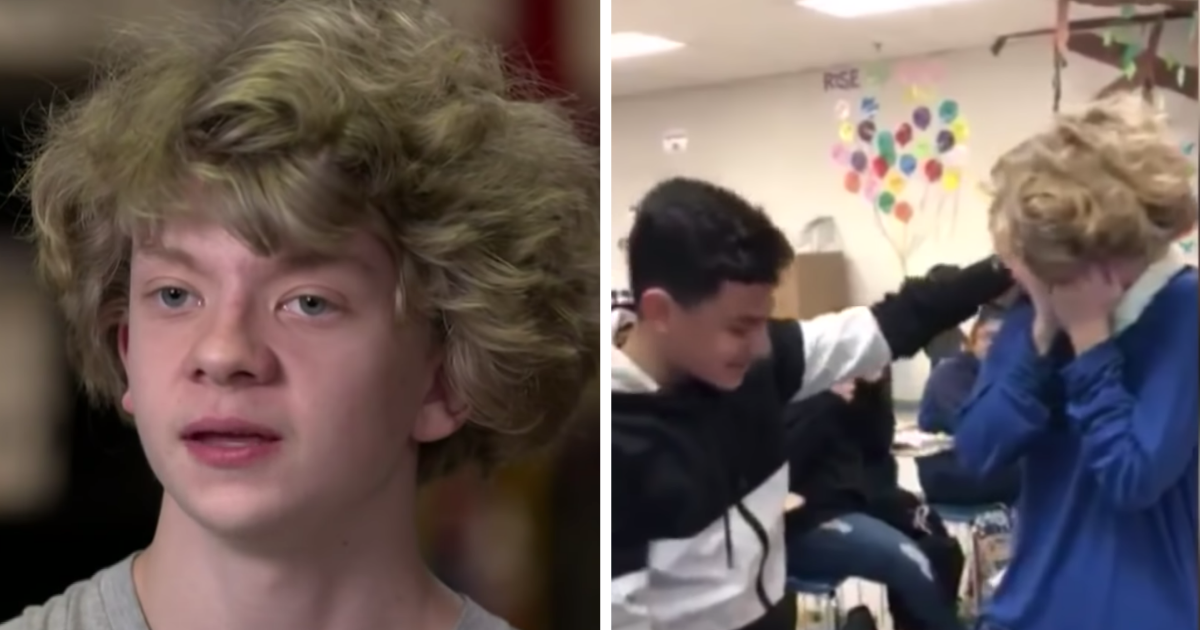 One social issue that we most commonly hear these days is bullying. If you have a school going child than you might be well aware of this term. Every day we hear heartbreaking stories, read articles but have we found any solution to tackle this disturbing issue?

Bullying can happen anywhere. Be it an office place or it can be schools too. But most disturbing it is when young kids in schools become so heartless and find pleasure in it. The age where they should be learning and practicing empathy, they resort to bullying and making one's life difficult to the point that the affected kid goes through depression and in severe cases even thinks about ending his own life? These real-life stories force us to ponder, where being an adult we have started to lack that kids resort to such scary means of torturing others?

Here is the story of a Tennessee teenager, Azzy Robinson. Tired of getting bullied every day, Azzy decided to switch schools. Talking about his bullying experience, Azzy told Inside Edition, “[It] made me feel like I was worthless and didn’t really mean anything to anyone.” 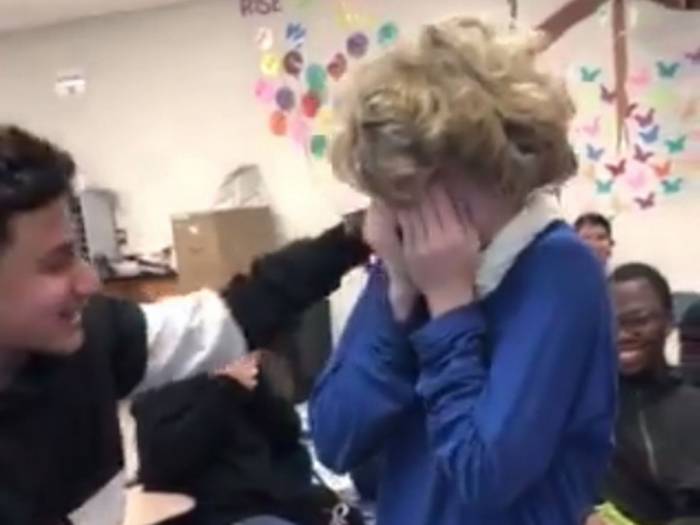 According to Azzy's mom, her son because reclusive and because of his depression he started to sleep a lot. Luckily his transfer to LaVergne High School in 2019 made all the difference in his life. 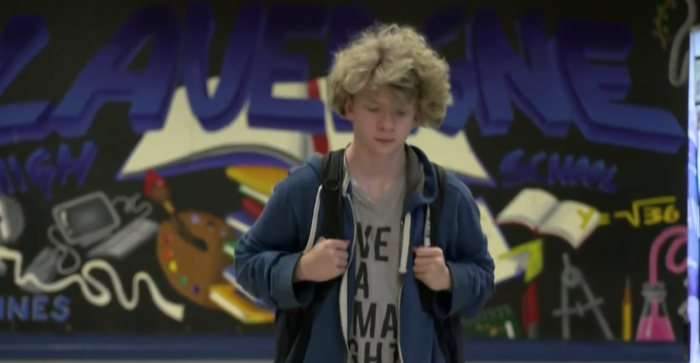 Seeing his kind and generous personality, Azzy's new classmates immediately wanted to be friends with him.

Knowing very well the reason behind Azzy's hesitation, his past of being bullied relentlessly, his classmates decided to do something nice for Azzy to show him that their friendship meant no harm. 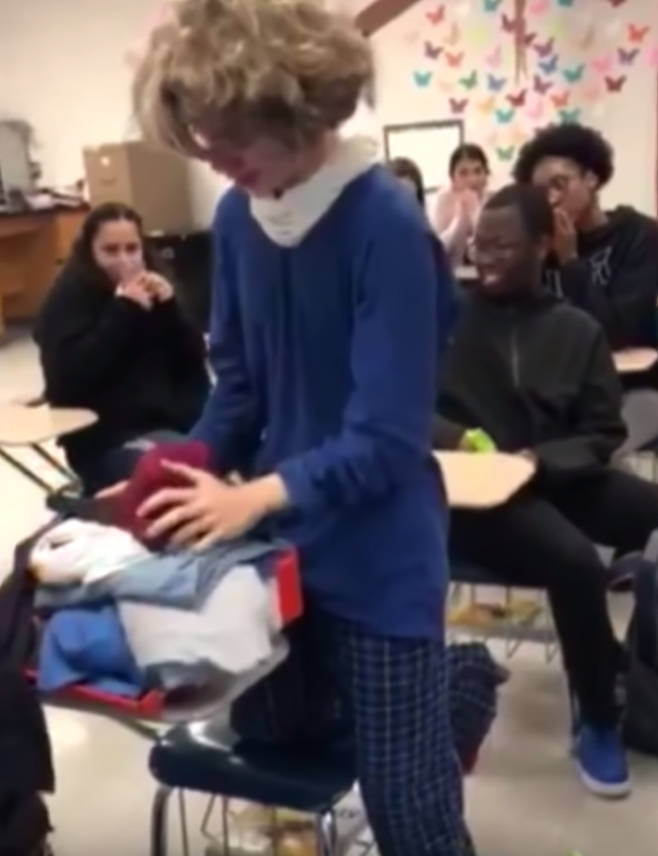 Azzy's new friends decided to throw a surprise for him. With the moment being recorded on camera, his classmates walked into the room with gifts in hands.

Kerolos Girgis headed the whole idea of surprise and spent weeks gathering gifts and money from his classmates. The special moment took place in biology class as two students walked in with the surprises. “We got you some stuff because of how generous you are and everything you do,” a student told Azzy as he handed over a wrapped gift. 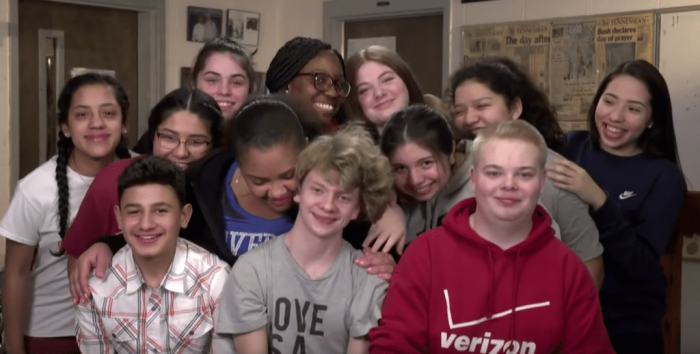 Unsure of what to expect, Azzy hesitantly opened his gifts and was moved to tears when he saw a brand new pair of Nike shoes. He covered his tears with his hands and said a muffled “thank you.”

Azzy later said, “Those tears were pure joy. Almost proud to be me for once because they wanted to do something for me like that.”

To comfort him, Azzy's friends told him that what they did was nothing as compared to what he did for his friends. “This is nothing, Azzy,” his classmate said. “All the stuff you’ve done for everyone in this class, you deserve way more than this.” One of the friends even gifted him a stack of clothes.

After the video went viral, Azzy told Daily News Journal that through this video he wants the world to learn the message of spreading kindness and love. “I’m glad that I have good people to do that, and it makes me really happy they did it because I impacted their lives,” he said. “They wanted to do something good for me, and my main hope is … to inspire love and hope to everywhere, and that there is a hero in everybody.”