Kayleigh Snaith was in for a big surprise when she became pregnant at 13. Worried how her parents will react to the news Snaith hid the news from her parents for the initial 6 months. When the news of her pregnancy reached her parents, Snaith's parents stood by their daughter's side and gave her strength and courage to cope with not only her tough pregnancy but also taught her ways to deal with the bullies who gave Snaith rough time regarding her pregnancy. Now nearing the end of her high school education and having a beautiful baby girl by her side, Snaith wants to give an important message to all the young moms out there. 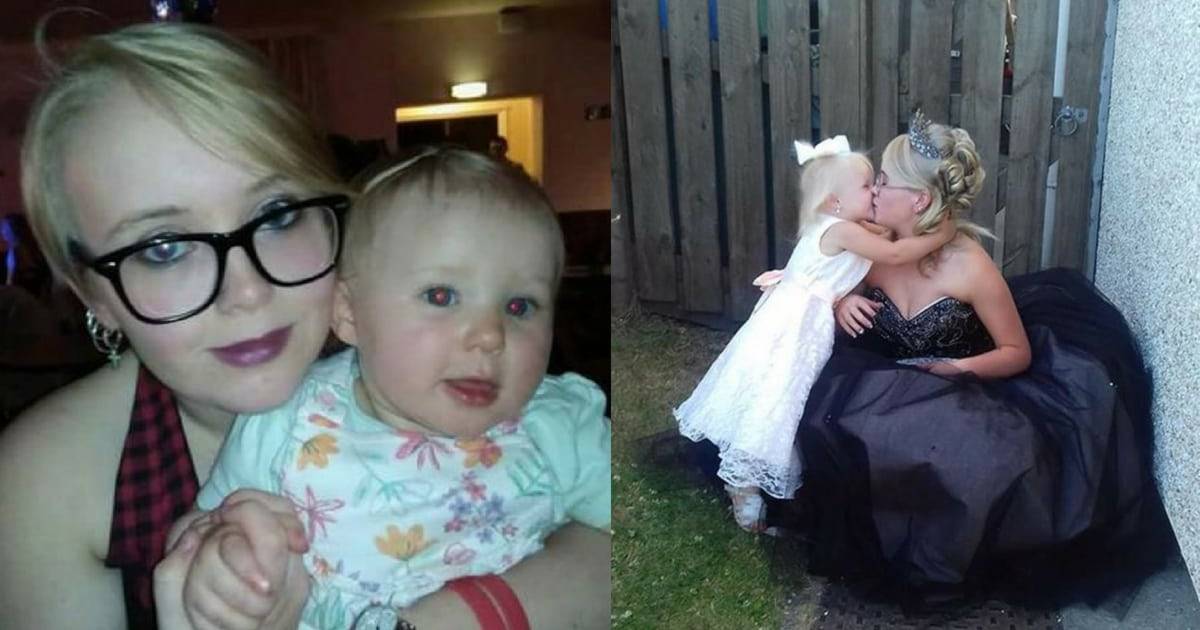 Kayleigh Danielle Molloy Snaith, a teenager from the UK had a rough time during her teenage years. Snaith was already having a tough time dealing with her unexpected pregnancy at the age of 13 and the people in her surroundings including teachers, friends and classmates didn't make things any easier and Snaith was constantly shamed by people for getting pregnant at 13 and was even told by some that she 'has ruined her life' and that she was disgusting. 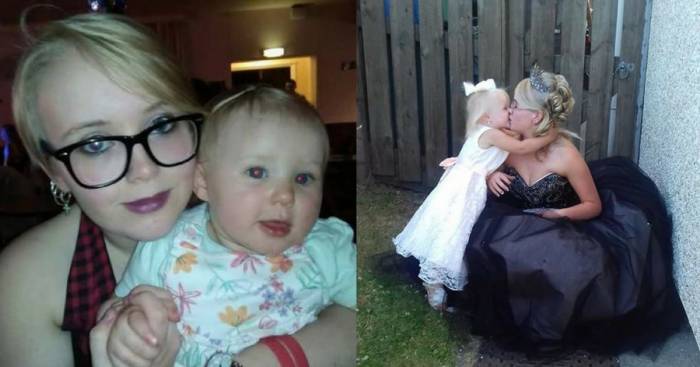 Imagine what a 13-year old must have gone through when she was shunned in such a cruel way by people who told her that she will be a high school dropout and has most likely destroyed her future. The time when needed support the most from the society the society shutted her down. 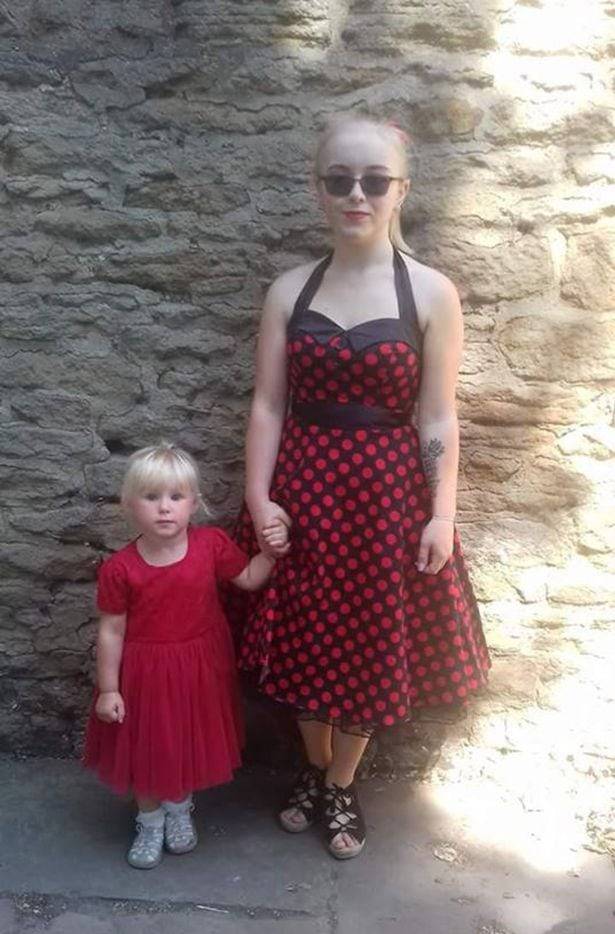 #3 Snaith With Her Determination Proved The Bullies Wrong

This was the time that Snaith decided to prove the haters wrong and no matter how tough it was, continued with her education. Now at 16, Snaith is a proud mother of a 2-year old toddler and has given a shut up call to all the bullies by taking her daughter along with herself on her prom. 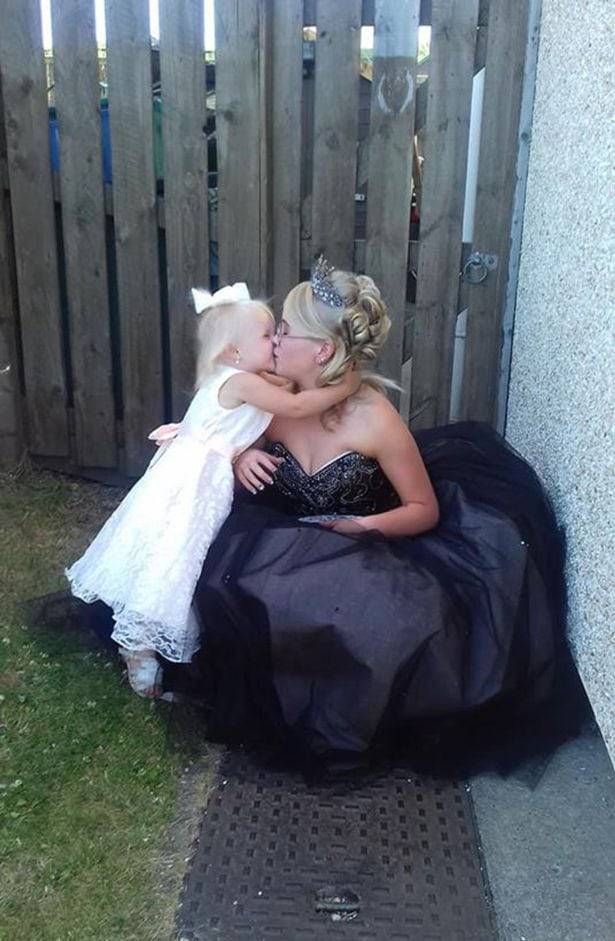 #4 Snaith Successfully Cleared All Her Courses

Snaith with her will and motivation has proven that when you work hard for something, nothing can hold you back and all while giving birth to her child and taking care of her baby Harley, Snaith cleared 7 GCSE courses living with her parents in Stanley, Co Durham. 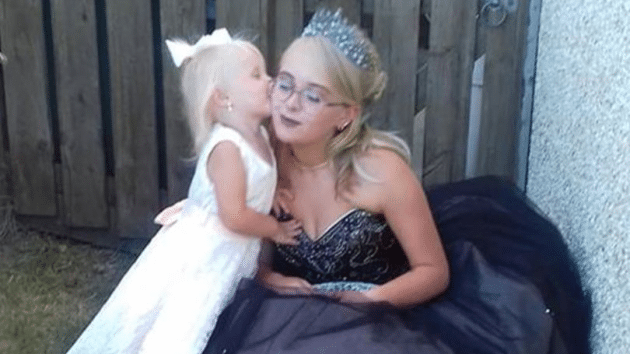 Though Harley was not allowed to attend the actual prom but in order to celebrate an important event with her daughter, Snaith made sure to get a dress prepared for her baby girl and while she got herself a chic sweetheart shaped black princess gown with a beaded bodice and tiara, Snaith dressed up her daughter like a princess and made her wear a pretty white frock with a pink satin bow and sash. Both the mother-daughter duo took pictures to make the event memorable. 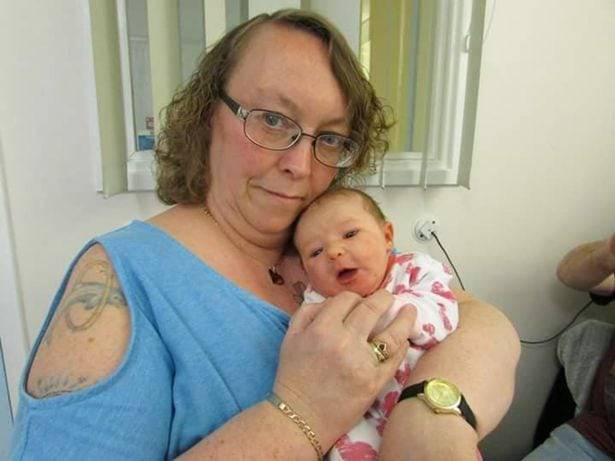 Knowing well how people treated her pregnancy, Snaith now wants to make sure that her daughter knows that she is a wanted person who is a princess in her mother's eyes and will always remain one, talking to a media outlet the young mom said, "I wanted to take Harley to my prom and get her all dressed up to show her that she is a princess in my eyes – and always will be. I hope she grows up knowing that she deserves the best and never to settle for anything or anyone that makes her unhappy. She should be treated with love and care."

Snaith actually hid her pregnancy from her parents for the initial 6 months but eventually had to reveal it. What Snaith was not aware of was the fact that when the whole world was shaming her, her parents will stand by her side as her rock and with their immense support and love she was able to bring up her daughter proudly with all the love and care and was able to continue her education too.

Talking to a media outlet Snaith opened up about her struggle with being a young mom and handling a child along with her studies and finding a balance between the two. "At home, I’m a mother and an adult to my child but then in school, I was suddenly a student, a child there to learn. I was so tired all the time and I would have people telling me I was disgusting, that I’d ruined my life, I’d never be a good mum and I’d never achieve anything in life. It was really hard." 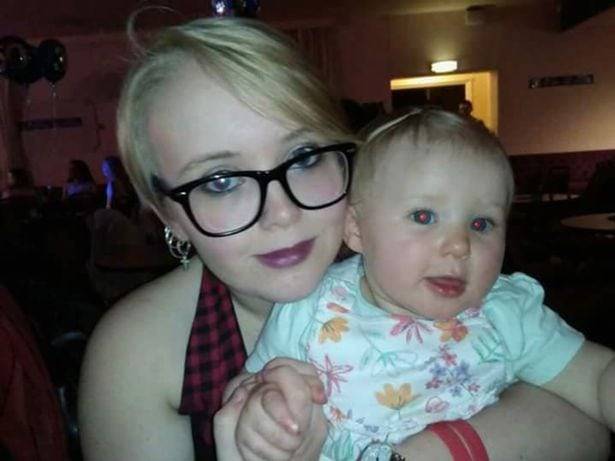 Snaith remembers that there were times that her struggle was tiring and she felt like giving up but then she would remind herself that she has a beautiful daughter waiting for her back at home and suddenly all her tiredness would vanish away. Sharing her prom pictures on social media is Snaith's way of giving a shoutout to all the young moms out there, telling them, "I hope by sharing the pictures from my prom, other young mums and their parents will realize that having a baby in your teens isn’t the end of the world. No matter what people tell you or think of you, if you push yourself and work hard you can still achieve all of your life goals."