Posted by Sumaika Ghani in Entertainment On 16th April 2018
ADVERTISEMENT

Farrah Abraham recently posted a video to her Instagram account and it caught all the negative attention. The social media fans strongly criticized the mom's poor parenting decision of letting her daughter watch her getting injections into her butt! 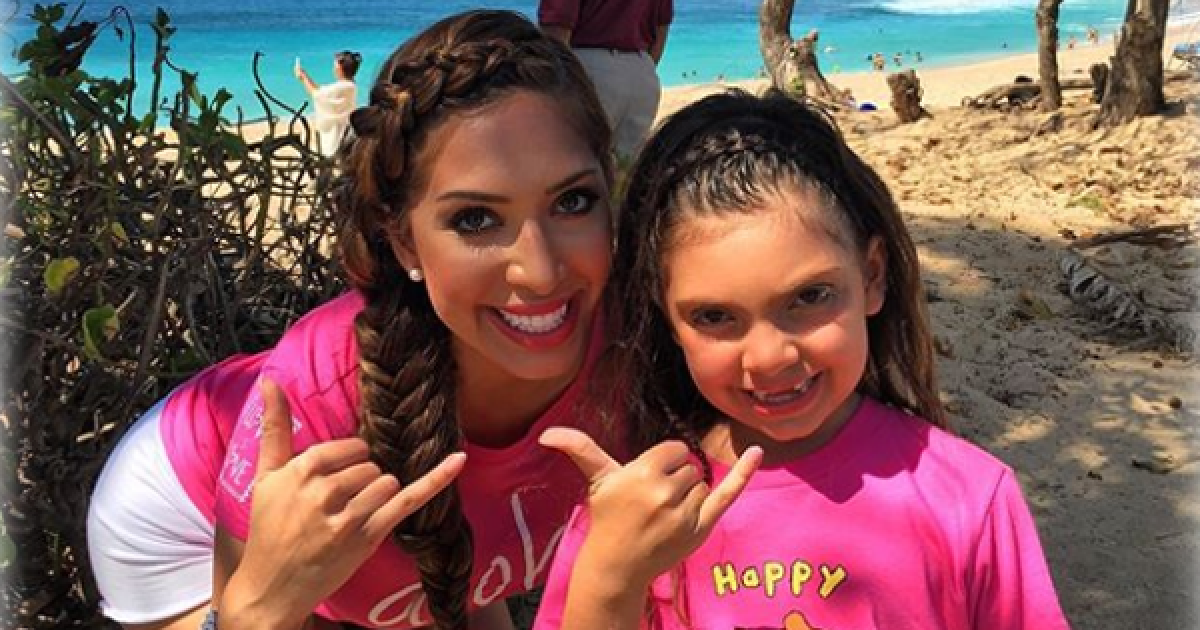 #1. Farrah Abraham Gets Slammed By Her Fans

American reality television personality, Farrah Abraham is often slammed by her fans for her decisions regarding parenting techniques. This time, the 26-year-old has not been bashed for doing makeup on her young daughter. Instead, the criticism was made as the TeenMom star let her nine-year-old daughter watch her getting butt injections. 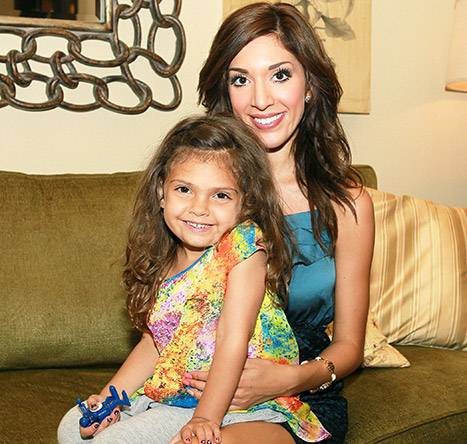 #2. It Was Not The Post Or The Star's Decision To Get Butt Injections That Made The Fans Go Super Angry

Recently, the star went on a trip to Beverly Hills where she had an appointment for getting butt injections. Farrah posted a video on Instagram about her joyful experience along with a catchy caption saying, "Flawless Vegas gets you the summer ready booty you have always wanted! Watch live now! I've enjoyed this no pain, quick & lasta two years." But it was not the post or the star's decision to get butt injections that made the fans go super angry.

It did not take long for the Instagram fans to notice Farrah's nine-year-old daughter Sophia sitting in the same room, watching her mom getting injected. The Insta users were quick to slam the Adult Film star for her decision to bring her young daughter to the doctor's room. "You're kidding, right? Your daughter is there. Even she said just do squats! I'm all for feeling better about yourself but to do it front of your kid Well.. you are setting her up to be self-conscious," commented one Instagram fan below Farrah's post. Another fan wrote, "Very disturbing to have her child filming from that “rear” angle. unbelievable. where is CPS?" 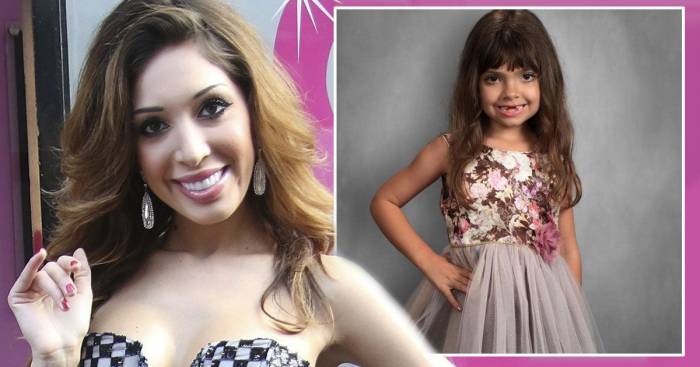 #4. Sophia Did Not Find The Trip Very Educational

Farrah responded to the negative comments on social media by saying that Sophia was "learning". “Our children are curious so more power to Sophia learning about aesthetics & health,” Abraham said. On the contrary, Sophia did not find the trip very educational. The young daughter came to Instagram saying, "This was weird. I would do squats, my momma." 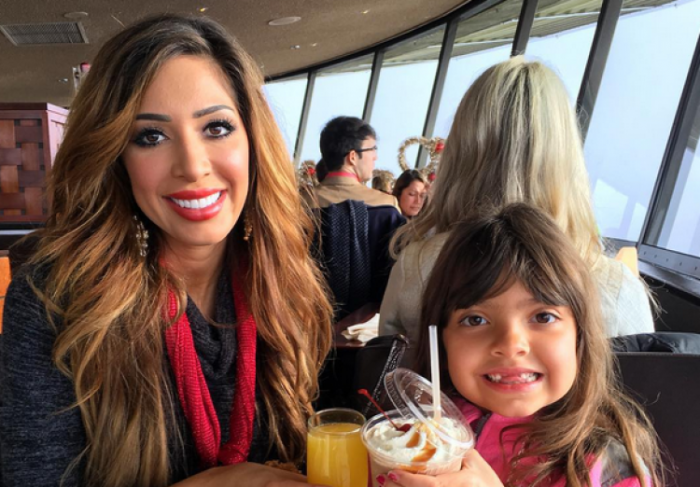 "If anything, it teaches my daughter. She's saying, ‘Oh mom. I'm doing squats. I'm never going to do that.' So there's a positive to everything that I teach my daughter. I'm a father and a mother so I got my s--t together," the TeenMom star said while attending GBK's Coachella Celebrity and Influencer Lounge at the Miramonte Resort and Spa. 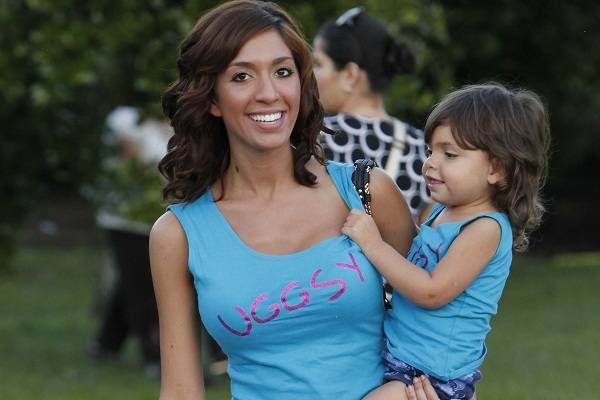