Posted by Sumaiya Ghani in News On 21st November 2020
ADVERTISEMENT

The three trans women were triggered by a 19-year-old man who told them they need a fanny to be a woman. The trio was spared jail even though they aggressively beat the man and sent him to the hospital. 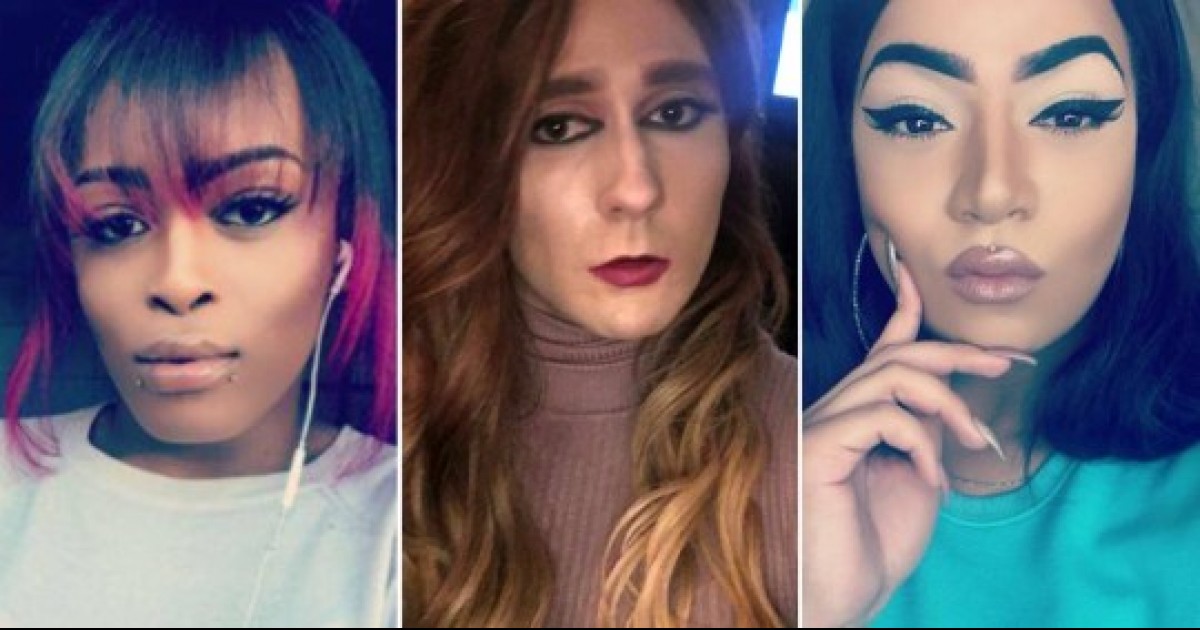 The three trans women bombarded the man with kicks and punches near Leicester Square Tube station in London after they were told they needed female genitalia to be women.

The women named Tamzin Lush, 29, Tylah-Jo Bryan, and Amarnih Lewis-Daniel, both 24, were quite pissed off with the boy named Al Shaheeb's comments and couldn't stop themselves from hitting him 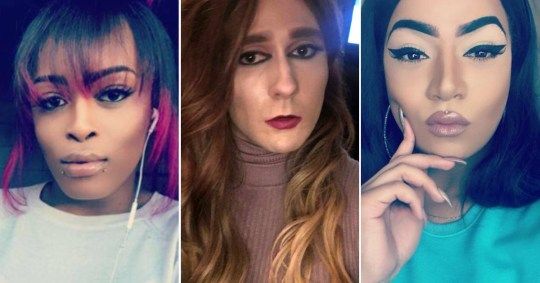 All four of them were taken to the police station

The trio, who had been drinking nearby, kicked him to the ground and continued striking him shortly after 2 am on June 24, 2018.

One woman named Hannah Bryan, 24, who is also a mom of 4, tried to resolve the fight. She ended up trying to kick Al Shaheeb too, as seen in the footage.

According to the prosecutor Jacinta Stringer, the victim had racially abused Hannah, calling her a ‘black c**t’, and refused to cooperate with police or give them a statement after the attack. 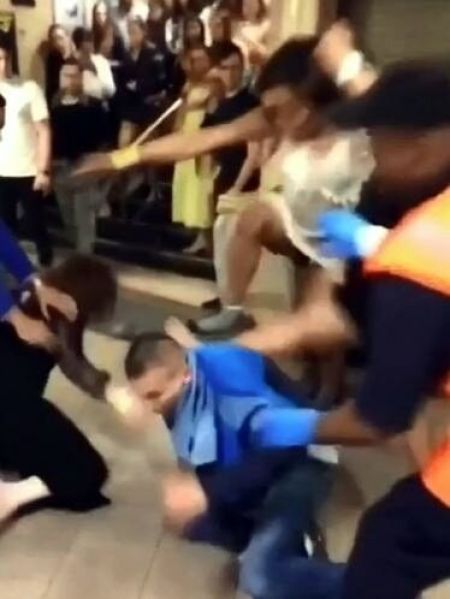 ‘Hannah Bryan, when she was interviewed described that there had been a conversation with this young man where he had turned around and said: “You’re not a woman – you need a fanny to be a woman”.

‘That, of course, started an altercation. Tamsin Lush drop-kicked the male that had made that comment and he went to the ground.'

The injured teenager was taken to the hospital

‘Hannah Bryan came at a later stage and tried to pull them off, but was also seen trying to kick the male.’

As a result of the beating, the teenager was taken to the hospital with severe abrasions and a black eye. 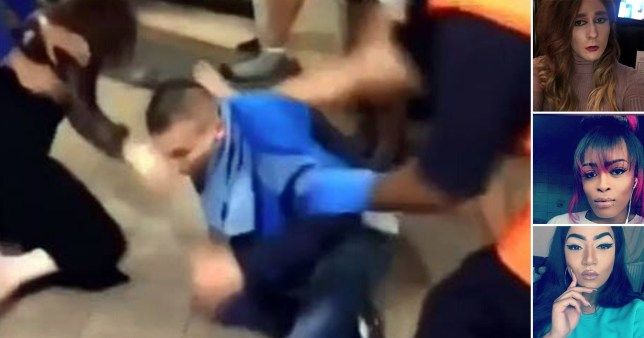 All three of the trans women pleaded guilty to violence

The trio were sentenced to a six-month night-time curfew but were spared jail.

On the other hand, Hannah Bryan admitted the lesser offense of violence and was given a conditional discharge for two years.

The trio was told by Judge Nigel Seed; ‘I accept that had it not been for the alleged victim in this case there probably wouldn’t have been an incident.'

Seed told all four of them;

‘However that does not excuse what you did, you went far too far in your reactions, but of course, transphobic issues are particularly sensitive.'

Mr. Justice Seed continued: ‘It is a sign that the so-called victim realized how wrong he was by refusing to cooperate and not make any statement.'

‘I do not in any way condone behavior but I accept that what happened to you at the beginning of the incident was entirely wrong and people like you should not be subject to that abuse in the public domain or anywhere.’