Teenager Being Sued For $237,000 After Calling Out Her Teacher’s Rape Joke On TikTok

Posted by Sumaiya Ghani in News On 20th August 2021
ADVERTISEMENT

A schoolgirl from Malaysia took to Tiktok to share how her teacher at gym class made an inappropriate joke about rape. The joke made the female students even more uncomfortable when the boys of her class also started laughing. ‘They were laughing like it was so funny to joke about raping someone.’ The teen is now being sued for damaging the teacher’s reputation though all she did was stand for the right thing. 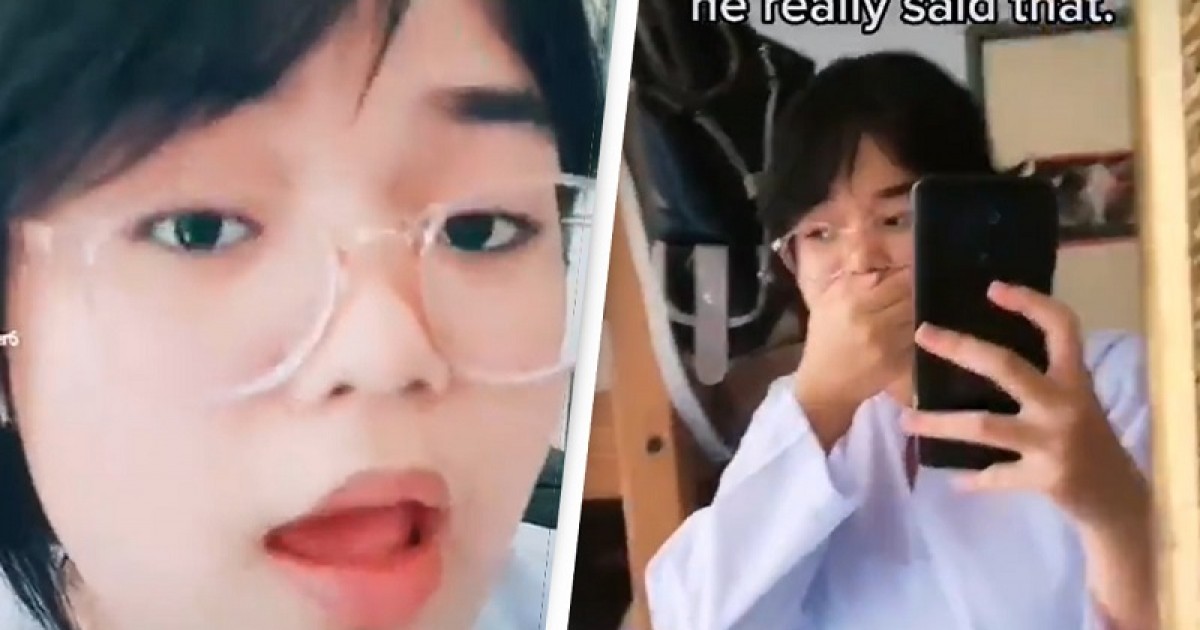 Malaysian teenager Ain Husniza Saiful Nizam shared a video on Tiktok in April, where she called out her gym teacher for making a joke about rape. Nizam and her friends were in a gym when the disgusted 'joke' was made.

The inappropriate joke made the girls uncomfortable while the ‘boys were laughing.’

Nizam said in her video;

‘They were laughing like it was so funny to joke about raping someone.’ 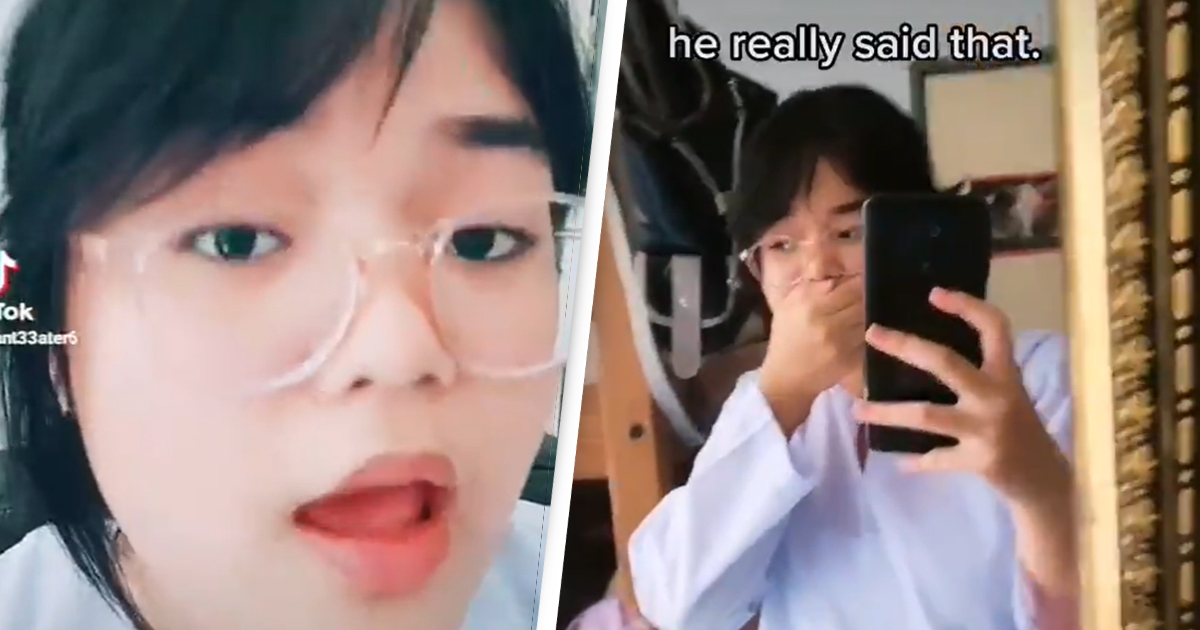 Here is the video that the teenager posted on her Tiktok account.

Warning: The video contains content some viewers may find distressing.

The video went viral two months after it was posted. Thousands of people showed their outrage and disappointment on Twitter in support of the girl.

On the other hand, the teacher who made the 'joke' hit Nizam with a lawsuit.

‘At first, he approached the topic in a joking sort of way but his language slowly got lewder and he started joking about rape, which prompted the boys in my class to laugh along as if it was nothing.’

ppl will say bukak aib or wtv. but i dont care, i have a voice as a student and i never would want anyone else to.go through this too. school is supposed to be a safe space, such conventional thinking like this proves that our educational system is heavily flawed. pic.twitter.com/x93w6z3pLt

The irony was that the same teacher who made the inappropriate joke was also reportedly teaching the class about what minors should do if they ever got sexually harassed or assaulted.

This made Nazim speak up about the situation that made her fellow female class members extremely uncomfortable.

She said: ‘They were laughing and bonding over someone’s trauma and pain.’

A teenager has been sued for RM1 million for speaking up against sexual harassment in her school.

This is Malaysia, I guess. Just powerful men flexing their power by stepping on people who are just trying to make the world a better place. I'm so sorry you gotta go through this https://t.co/r7e4tWioq8

The teacher in question sued Nizam for one million ringgit (roughly $237,000) for damaging his reputation.

Nizam also told that she received 'a letter of demand for defamatory statements’ to which she had been given a week to respond.

She received the document while she was taking an online class and that the police would question her regarding the matter.

The teenager's father, Saiful, says his daughter never mentioned the name so the teacher’s decision to sue the girl is confusing.

Karen Lai, who works as programme director of the Penang-based Women’s Center for Change, argued:

‘Any person who feels that rape is something to joke about does not deserve to hold power. What does it say about our system when a teacher, who was behaving inappropriately in the first place, can sue a child?’

Most of the people online supported the young girl for being brave enough to confront her teacher but many are also cyber-bullying the teen.