Posted by Sama in Bizarre On 3rd September 2021
ADVERTISEMENT

A case that made it to the National Centre for Biotechnology Information shares a unique case study of a 15-year old teenager with no psychiatric issues and normal IQ attempting to inject mercury into the body to become his favorite marvel superhero. Not only this but doctors also found previous medical history where the child allowed spider bites on the body with hopes of transforming into Spider-Man.' 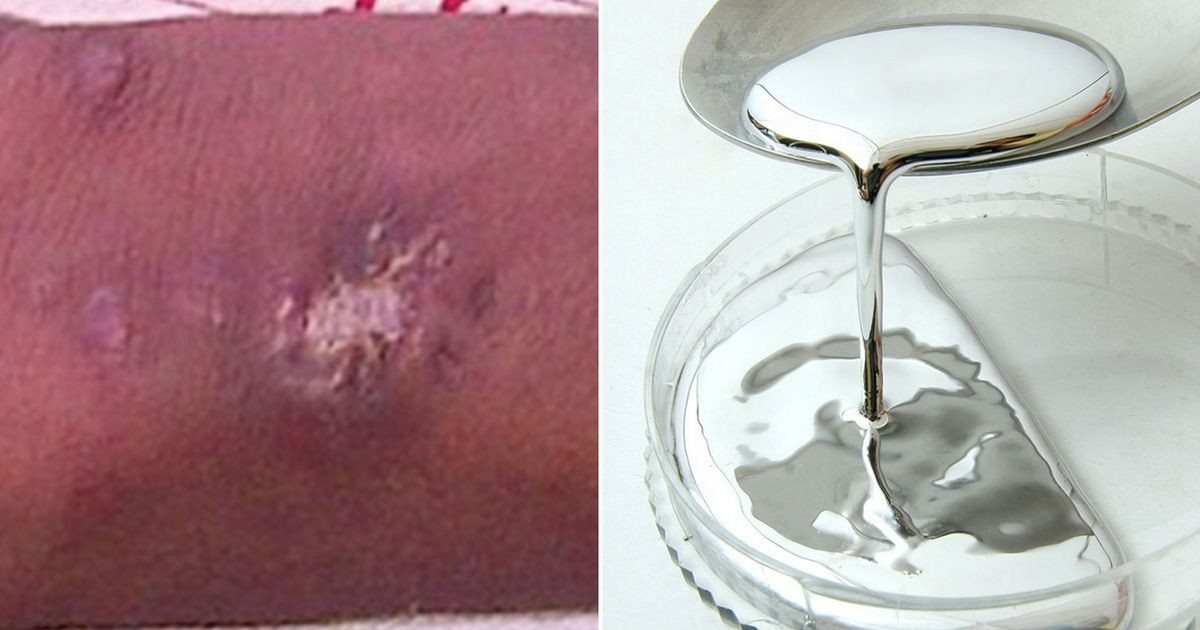 A 15-year old teenager injected himself with mercury in an attempt to become his favorite marvel character.

It is said the teenager wanted to have X-Men superhero powers but instead ended up with very painful ulcers that do not heal.

Not only this, but the teenager has also allowed spiders to bite him in hopes that he gets Spider-Man powers. 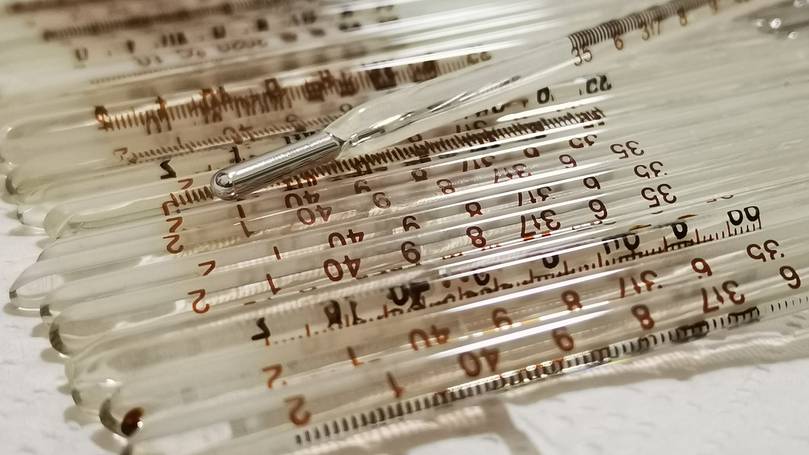 This case came to attention after it was written in a report in the National Centre for Biotechnology Information, which detailed the injuries the anonymous child was left with after he deliberately injected mercury into his body.

The report states the child visited a trauma center in India with several non-healing ulcers on his left forearm that were based on a period of two months of trauma by a sharp object.

Medical staff suspected that substance abuse was responsible so they carried out a psychiatric evaluation. It was at this point, the teenager opened up on how he intentionally injected himself with mercury that he managed to get from the thermometer, a total of three times. 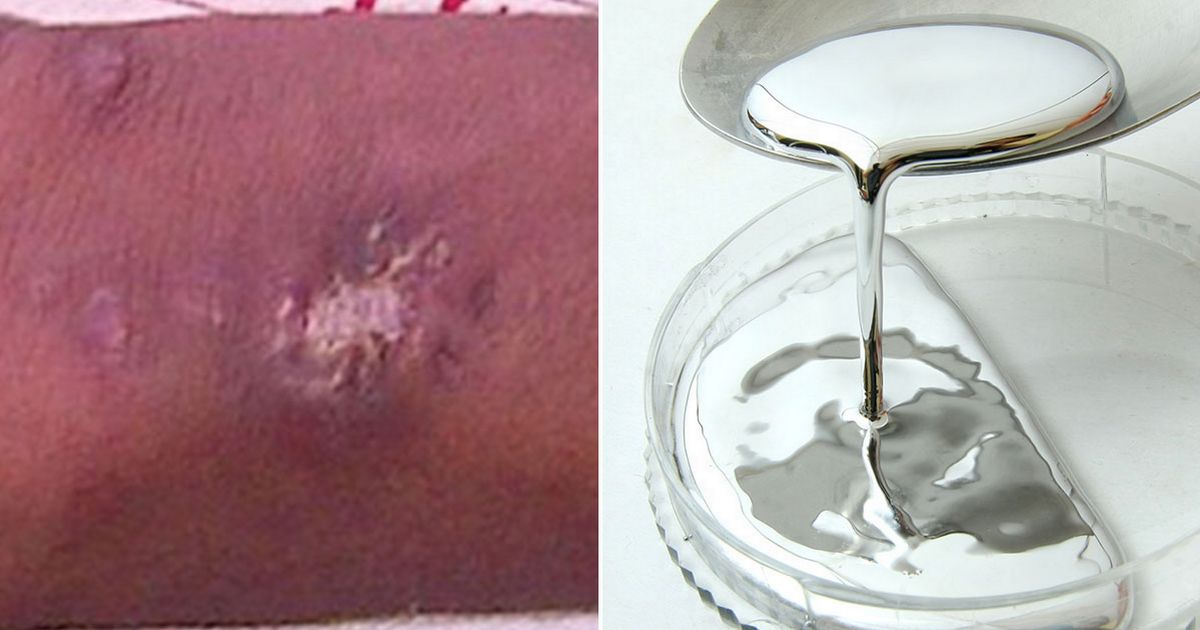 The doctors then carried out toxicology tests on the child and were able to detect an unusual amount of mercury levels in the blood, it was all in his luck that the child was able to miss all major blood vessels, as he injected only subcutaneously.

The report goes on to say the boy was 'inspired' by the Marvel character Mercury, from the X-Men comics franchise, also mentioning a film entitled 'X-Man Wolverine' (most likely 2009's X-Men Origins: Wolverine).

It added: "Interestingly, he had a past history of multiple bites by spiders to simulate Spider-Man.

"Surprisingly, he had no other psychiatric problems and had a normal IQ." 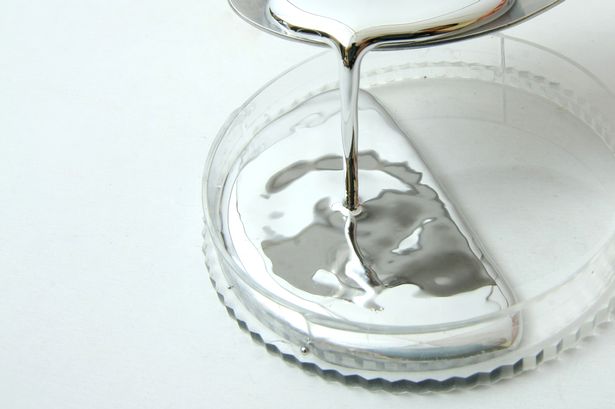 The writers of the report say that the teenager was observed for signs of mercury poisoning, however, checkups found him to be fine.

The report states: "The patient did not develop clinical signs of chronic poisoning, proving that subcutaneous mercury injection has a low risk of systemic toxicity, and that histopathology plays an important role in diagnosis." 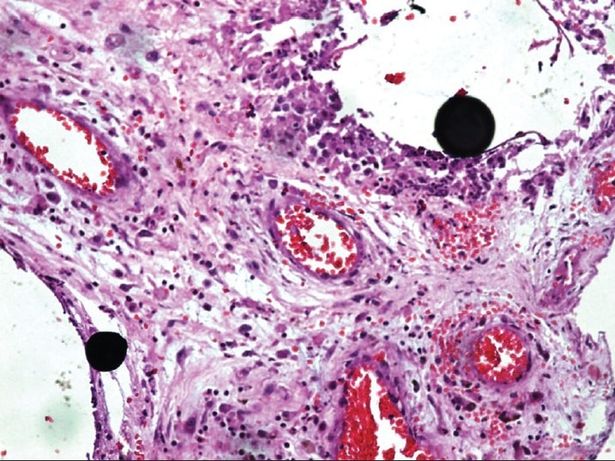 However, the danger and the pain from the ulcers was far from over as his ulcers needed to be cut out, along with the surrounding skin, and he had to undergo 'a split-thickness skin graft'. 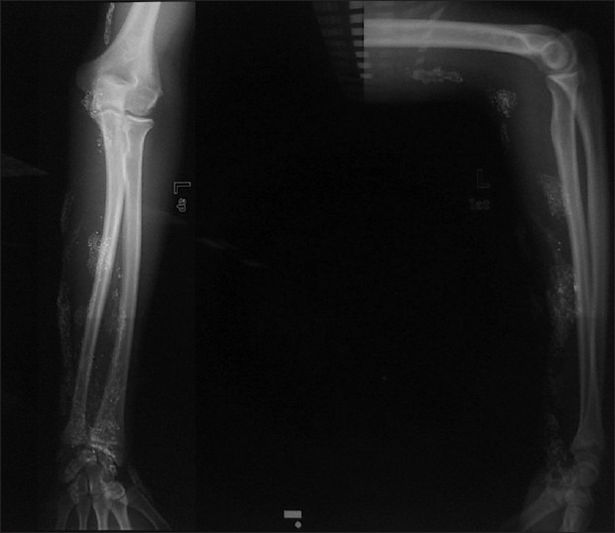