18-year-old Gavin was on his way to buy supplies for his sister when a car in flames drove past him. The panicked teen ran after the car and spotted a mother with her three little kids stuck inside. 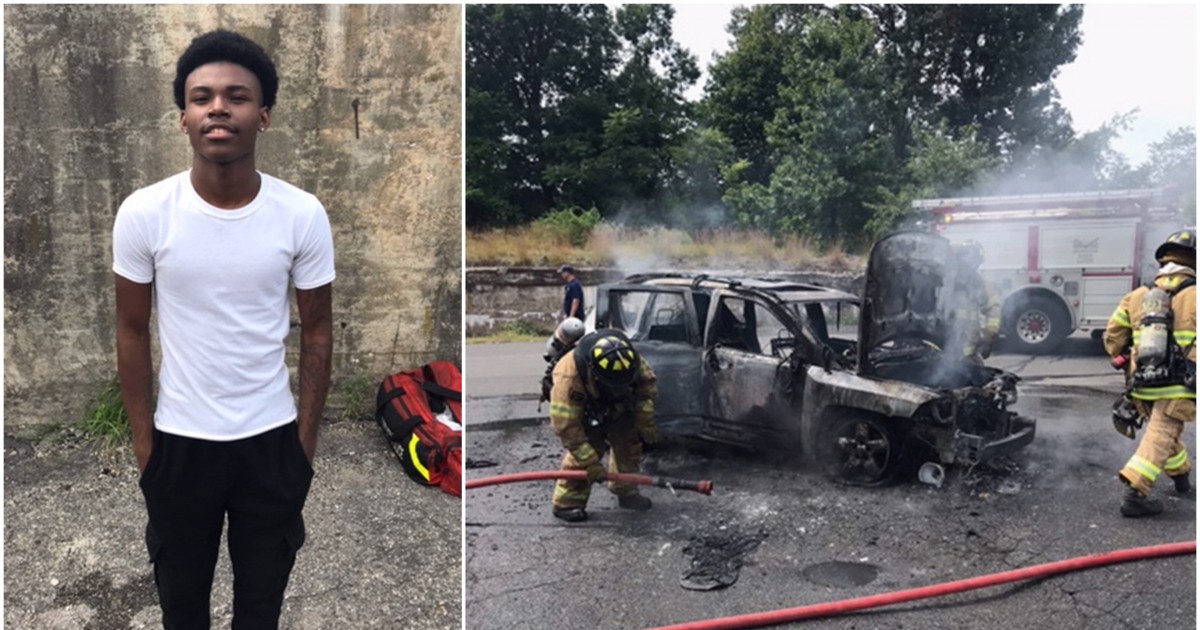 #1 This brave teen, in Connecticut, saved the lives of a family by pulling them out of a burning car

Gavin, 18, was on his way to Walgreens in Waterbury to get some supplies for his sister when he spotted a car in flames driving down the street. 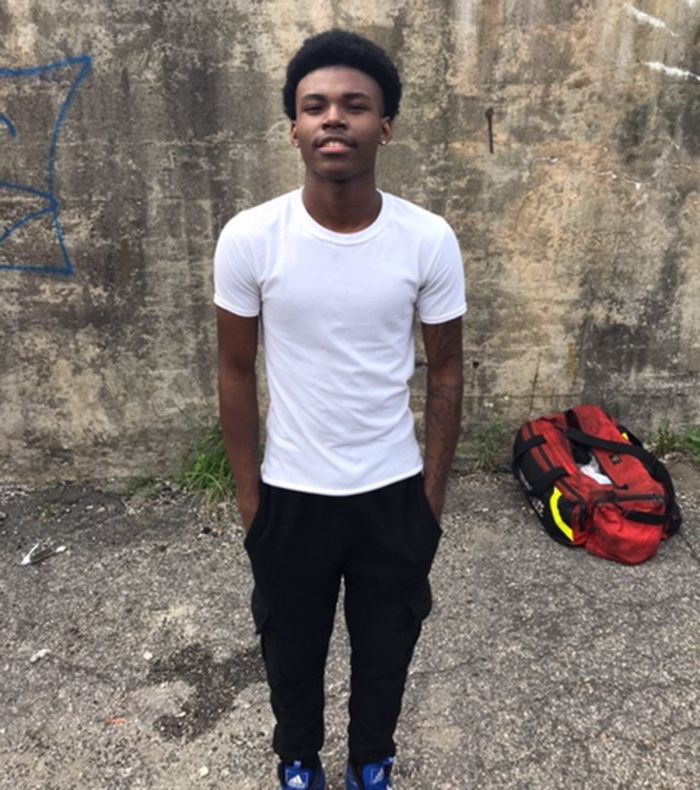 #2 As soon as the boy spotted the car, he raced towards it to help the people inside it

Gavin looked inside the car and saw a mother along with her three kids stuck inside. He immediately rushed to help the family get out of it.

“I just felt like if I was in that situation, I would want somebody to help me out. I guess my instincts took over.” 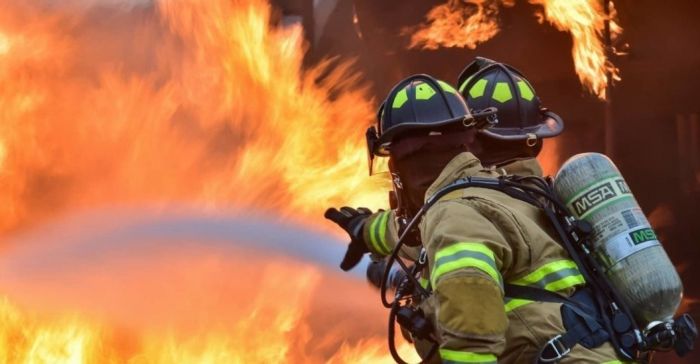 #3 Gavin first got the mother out of the burning car, then asked the eldest kid to unbuckle his younger siblings from their seatbelt

After helping the mother out of the car, Gavin asked the eldest child, 9, to unbuckle her younger siblings, ages 4 and 1.

The flames were getting larger so Gavin pulled the kids out to safety.

A few moments after Gavin pulled out the family, large flames engulfed the car. 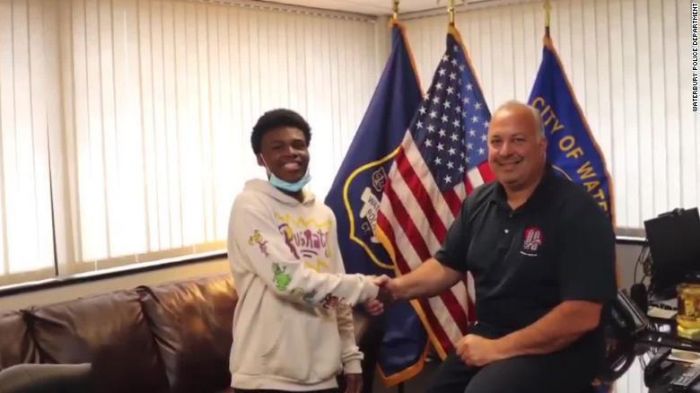 #4 Gavin was awarded a 'challenge coin' for his heroic act

“It kind of got scary because I didn’t know whether I was going to be able to get everyone out in time. And luckily, I did.”

Gavin was awarded a ‘Challenge Coin’ for his bravery by Police Chief Fernando Spagnolo.

This special coin is awarded only to the officers who demonstrate an act of bravery. 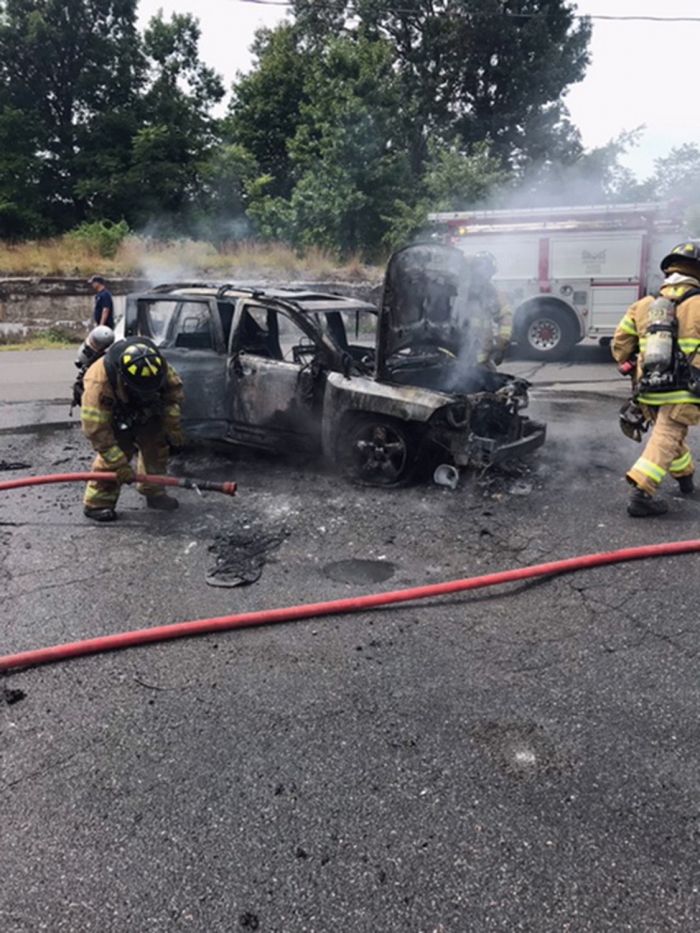 “One of the things I do to recognize people’s heroic feats or excellent work, I provide them with… a challenge coin.

“It’s just to acknowledge this heroic act that you conducted. It’s just a token of my appreciation for you being a great member of this community.”

#6 The chief said Gavin's getting the attention he deserves

“Justin showed the country we need each other and need to engage in selfless acts.”

“Actions like his show how we, as a society, get through social unrest with an open heart and an open mind.”

“Gavin’s getting the attention he deserves, and we want more of this; what he did was so awesome.”

“The community has really rallied for him. He’s garnered lots of support nationwide, and he’s handling it so well.”

“I think he’s going to do great things in the future.”

Gavin is dealing with his new fame very maturely, The teen said he did what he thinks ‘a lot of people would do.

“Some people think teens are just lazy, but that’s not true.”

“I wouldn’t consider myself a hero. I’d just want someone to help me if I was in that situation. So, that’s why I ran to the car…”

“This was really about someone else’s well-being, not mine.”