Posted by Sama in Bizarre On 8th April 2018
ADVERTISEMENT

After the crazy Tide Pod challenge which risked the lives of a number of teenagers, landing them in the hospitals, another bizarre social media challenge has become viral among the youngsters which makes our wonder, does these kids have nothing better to do in their lives that they come up with these stupid and extremely dangerous social media challenges which are risky not only for their lives but also for their followers. 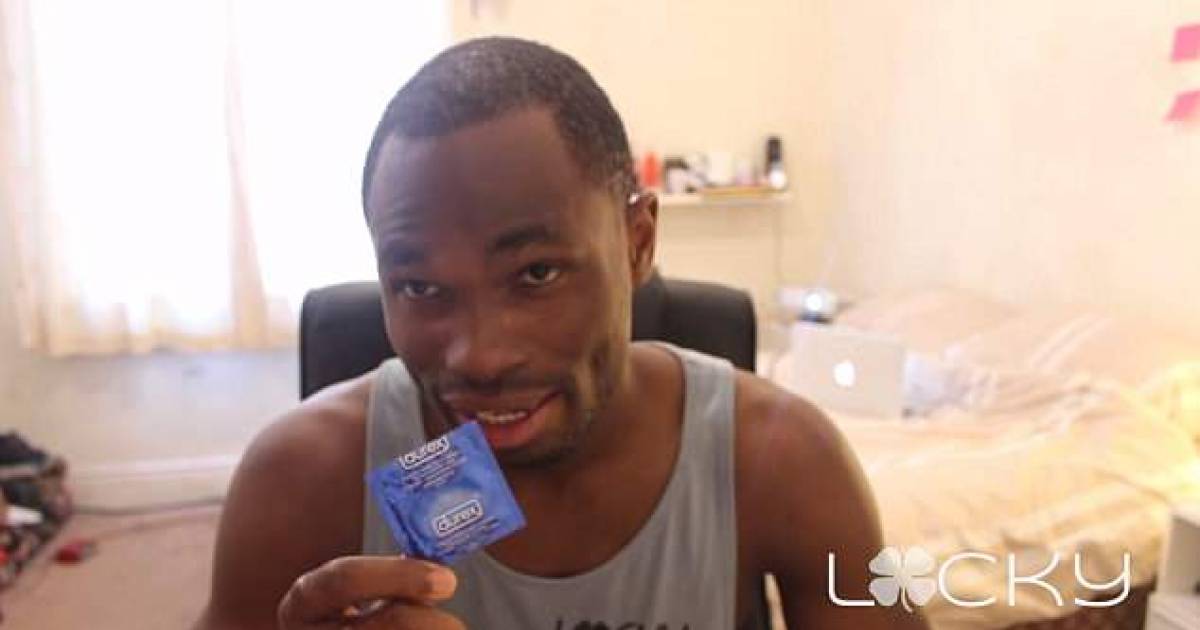 Another bizarre social media challenge that has become famous among teenagers these days is the "Condom Challenge" that involves snorting condoms through the nose and retrieving the plastic from the throat. As reported by the Health Department, the challenge has been around for several years but has made its way back following the crazy Tide Pod challenge. 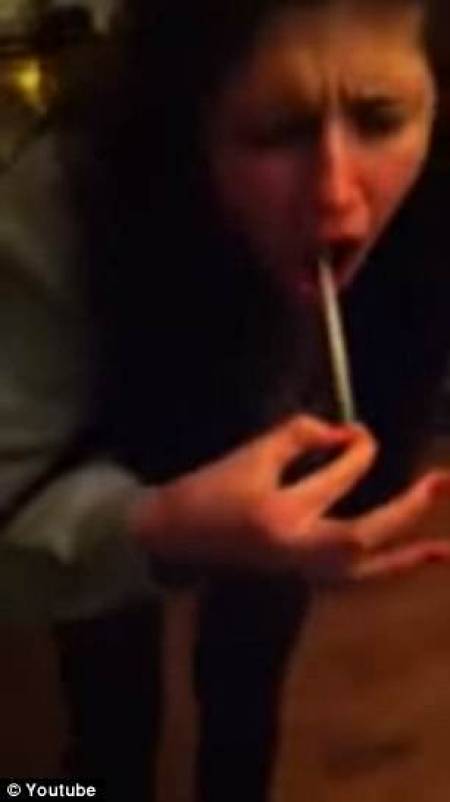 #2 This Dangerous Prank Could Be Fatal

Health experts have warned snorting condoms can not only cause a serious choking problem but can also cause infections that could e fatal. In a video from 2015 that has been making rounds on social media since then shows a teenager snorting the condom through his nose and pulling it out from his throat. 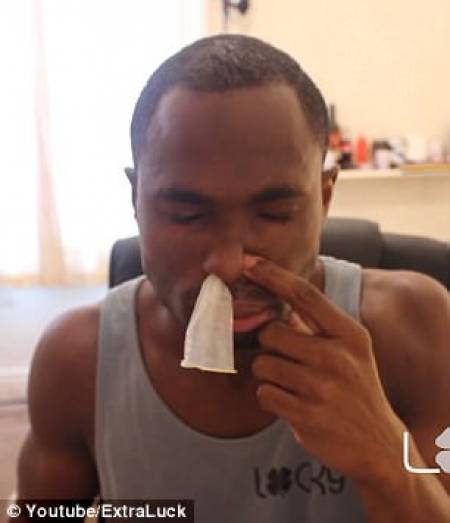 #3 When Is Using A Condom A Bad Idea?

The teenager could be visibly seen struggling with the plastic but nonetheless, the stupid and extremely dangerous challenge has become popular among teenagers and similar videos like these with disturbing actions has been put up on Youtube. Bruce Lee, an associated professor at Johns Hopkins Bloomberg School of Public Health, addressed the trend in an opinion piece for Forbes and wrote, "When is using a condom a bad idea? When you are trying to snort it up your nose and pull it out through your mouth." Mr Lee added, "Even if you manage to successfully pull the condom out through your mouth, inhaling a condom up your nose would be very uncomfortable and potentially quite painful. Would it really be worth all that just to get more likes and views?" 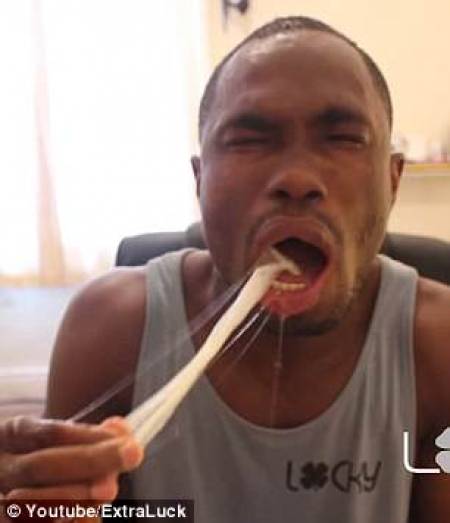 #4 Health Hazards Of Snorting A Condom

Explaining the health hazards caused by this stupid act, Health Department has warned millennials that they should avoid taking part in such an insane act as snorting condoms can not only cause choking problems but if mistakenly swallowed it could be fatal. Also, The spermicidal lubricant found on most condoms can also irritate the inner lining of the nose and cause allergic reaction or infection.

Watch the cringy video at your own risk, also it is better to not watch it in the presence of kids because of its disturbing content. 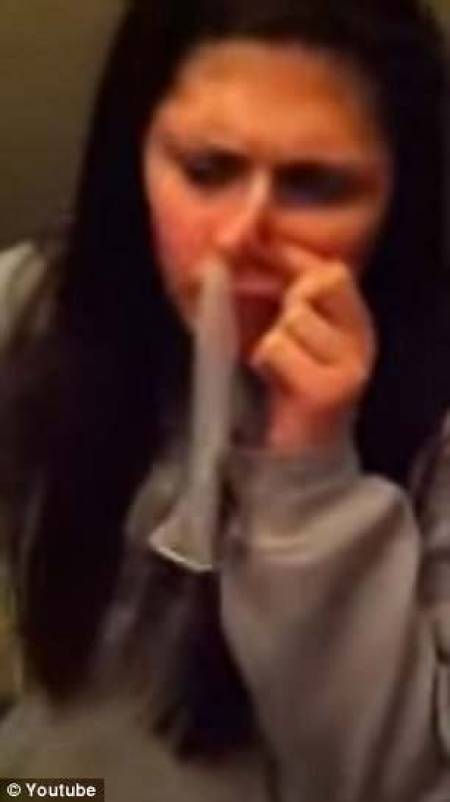