Teenagers in Indonesia were arrested by authorities after they admitted drinking the disgusting tampon juice to get high. One 14-year-old boy admitted that his friends drunk the “menstrual moonshine” in the “morning, afternoon, and evening.” 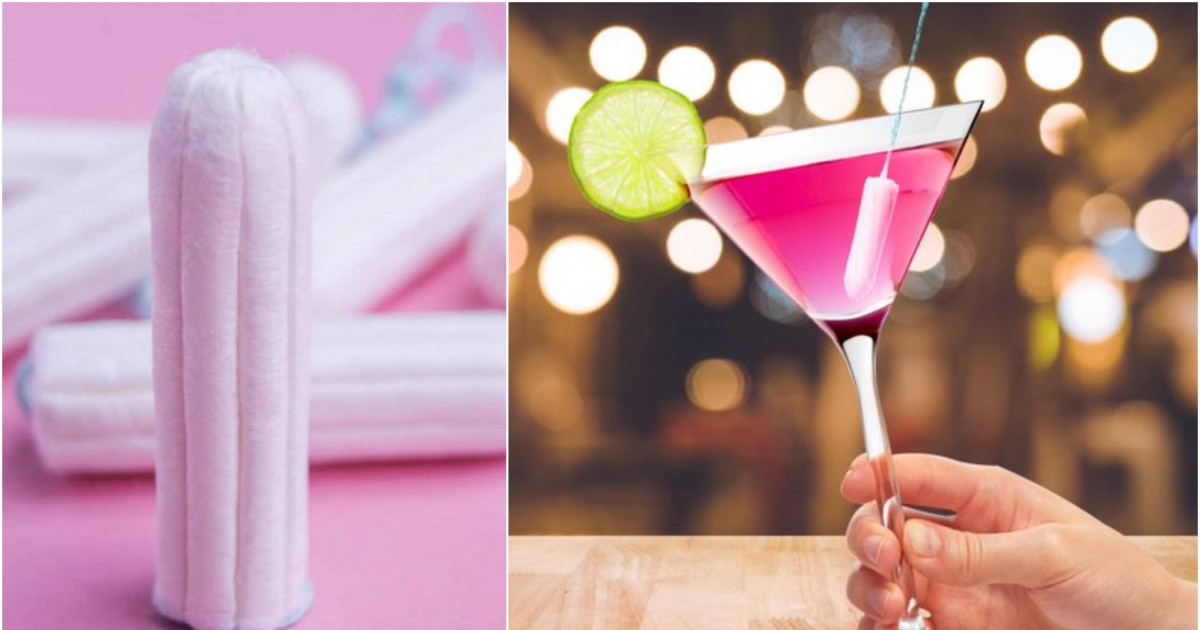 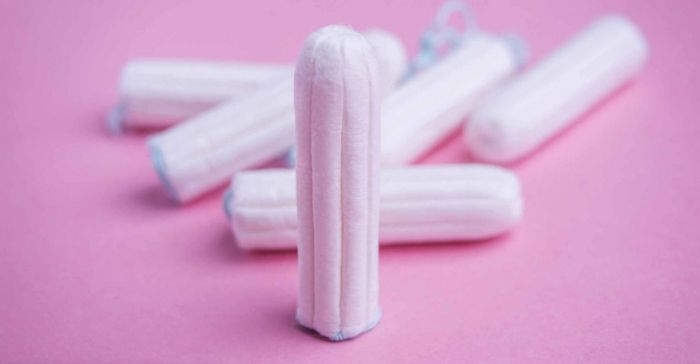