Telling Kids White Lies Can Make Them More Anxious And Damaged In Their Adulthood, Study Reveals

We all have grown up listening to our parents telling us little white lies to coerce us into doing things according to them but who knew that those harmless little lies could affect adults so profoundly and can actually be a leading cause of anxiety in their adulthood.

A new study reveals telling kids little lies in life to get them to behave better can be damaging for them in long run.

You know the common ones, stuff like 'sitting too close to the television will make your eyes go square', 'if you eat carrots you'll be able to see in the dark', and 'if you pull faces and the wind changes, your face will stay that way'. 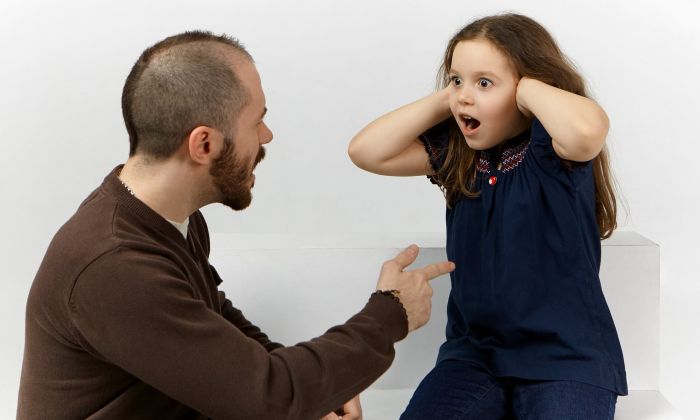 Even though these are the lies we have grown up with, a study performed at a Chinese university has discovered that they could be responsible for psychological problems in later life.

The research was performed by experts from China's Xinyang National University, who discovered that threatening your children with a lump of coal at Christmas if they're being naughty could actually be making the problem worse when they're a teenager. 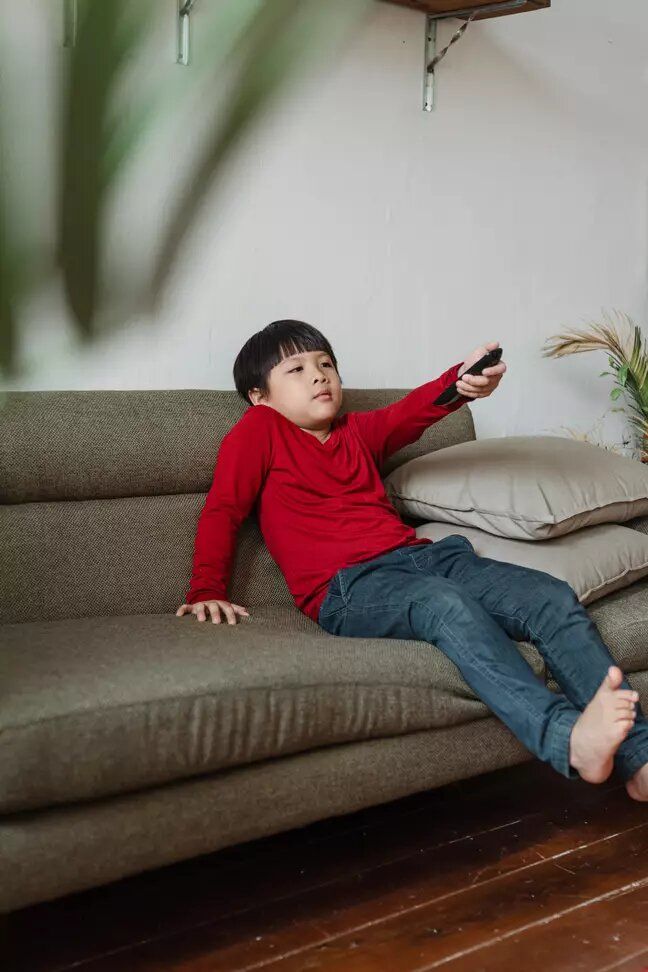 These kinds of white lies if regularly told can damage and affect relationships between teenagers and adults, as well as causing children anxiety when they grow up.

The study was concluded with this bit odd result after it gathered about 900 volunteers between the ages of 10 and 17 and included examples of these kinds of little lies in the study.

Participants were then asked whether the lies were told to them as youngsters. 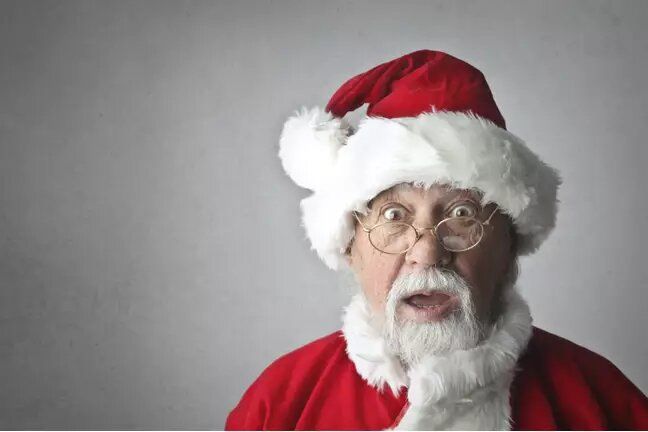 Next, they gave the children a survey that assessed their anxiety levels, as well as their 'parent-child attachment'.

The results later revealed that those adults who were often lied to by their parents during their childhood were less attached to their parents and also suffered more with anxiety. 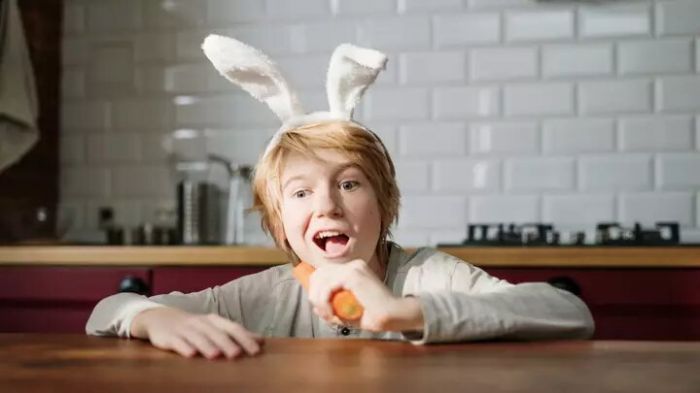 The study also showed that girls were found to have been more profoundly affected than their male counterparts.

"Furthermore, girls who experienced parental lying had lower levels of attachment with their parents, whereas there was no significant difference in boys.

"This may be because boys have a higher tolerance for lying, and girls may be more emotionally reactive to their parents' behaviour.

"White lies can have damaging effects on adolescents, particularly girls. Parents often have good intentions when they tell white lies, but for their children such lies may create uncertainty and then anxiety."

All the young parents out there you might want to reconsider lying to your kid next time if you want to avoid these disturbing future impacts on them.