If you ever needed a reason to stay away from Australia, we have one for you. It is the home of the funnel-web-spider. It's venom can kill a person in just 15 minutes. They are a large spider. One that is in the Australian Reptile Park is ten centimeter's when stretched out. They have large, rear-facing fangs that are capable of piercing through your fingernail. They are highly aggressive spiders that are black in color. The front of their bodies are hairless and shiny, and their abdomens are either black or a dark plum color. You definitely want to stay away from these at all costs! 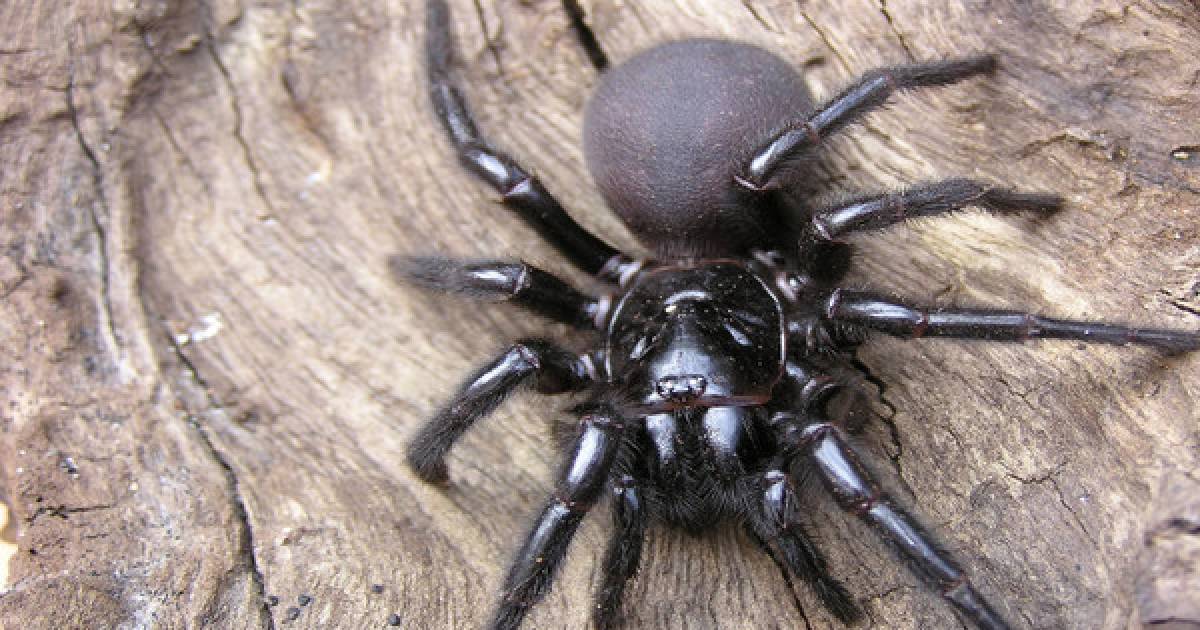 Miraculously, a ten-year-old boy from Australia has survived a bit from one of the deadliest spiders on this planet, the funnel-web-spider. It took 12 vials of anti-venom to save his life. 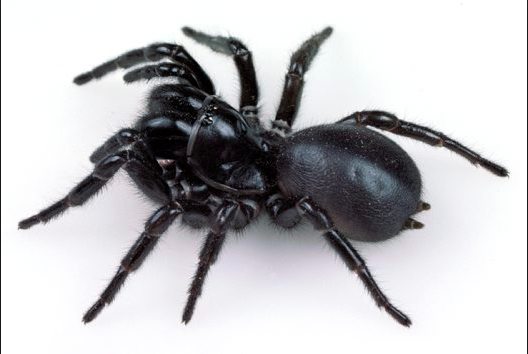 Little Matthew Mitchell was helping his father clear out their shed at the rear of their home just north of Sydney. That is when he was bitten by a funnel-web-spider that was hiding on his shoe.

The boy said that the spider clawed onto him. He said the spider's legs and everything crawled around his finger, and he was not able to get the thing off of him. The spider ultimately bit him.

His family acted quickly. They used a shirt as a compression bandage in an attempt to slow the spread of the spider's deadly venom and rushed him to the hospital. 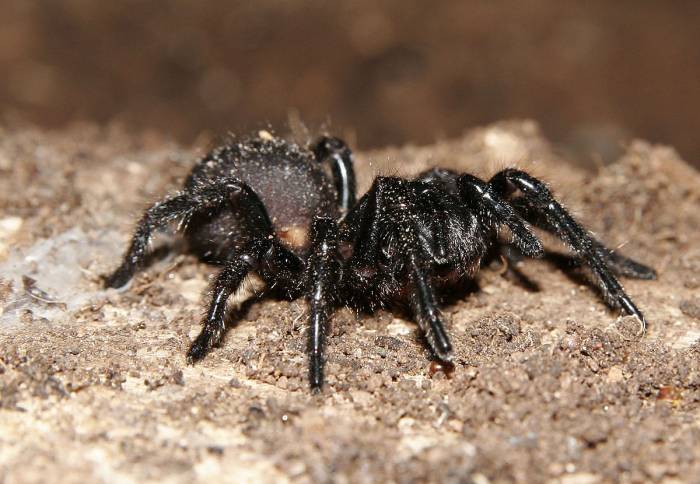 The boy started to experience convulsions but survived after he received 12 vials of anti-venom to counteract the bite. Local media said that is an Australian record.

The funnel-web-spider is one of the world's most deadly spiders. Their venom attacks the nervous system which will cause a person to foam at the mouth, experience painful muscle spasms, and can lead to death if not treated quickly and properly. 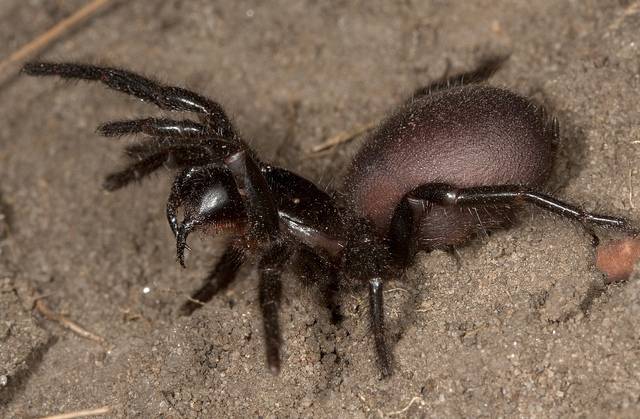 The offending spider from this story was caught and delivered to the Australian Reptile Park. There it will be milked as part of their program to develop anti-venom for potential victims of their bite. The manager of the park, Tim Faulkner, said that the ten-year-old boy in this story is "as lucky as they get." 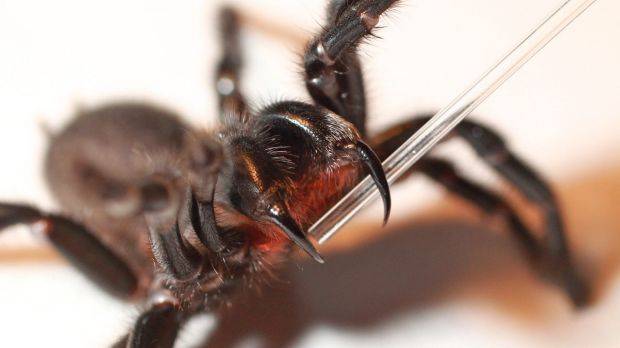 Australia is the home to a massive number of deadly creatures including jellyfish, spiders, snakes, and octopuses. The funnel-web spider is one of the most feared of those creatures even though no deaths have been recorded since they developed the anti-venom back in the 1980s 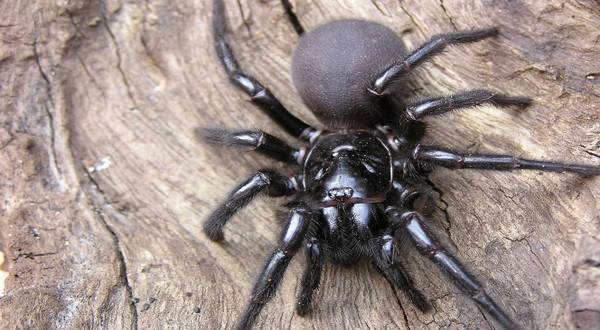 We can say that this story is just another reason why we have no aspirations to visit the outback. They can have all of them deadly creatures to themselves.