Tennesse Man Buys 17,000 Bottles Of Sanitizers To Sell At Higher Prices, Now He Is Stuck With The Inventory As He Has Nowhere To Sell Them

Posted by Sama in News On 17th March 2020
ADVERTISEMENT

There are many people who are showing their worst side to the world during the time of crisis. Here, is an example of Tennesse brothers who saw the disastrous circumstances and taking advantage of the crisis they decided to stockpile on hand sanitizers to later list them on Amazon and sell these at much higher prices. Ever since Amazon and other online sites have implemented strict rules, these men are now stuck with 17,000 bottles in their garage with no idea how to deal with the mess they have created.

Hickson man from Tennesse says that he has 17,700 bottles of sanitizer but has nowhere to sell them. The man told the New York Times that he and his brother bought the bulk order and planned to list it on Amazon and sell it at price as high as 70$ for one bottle. 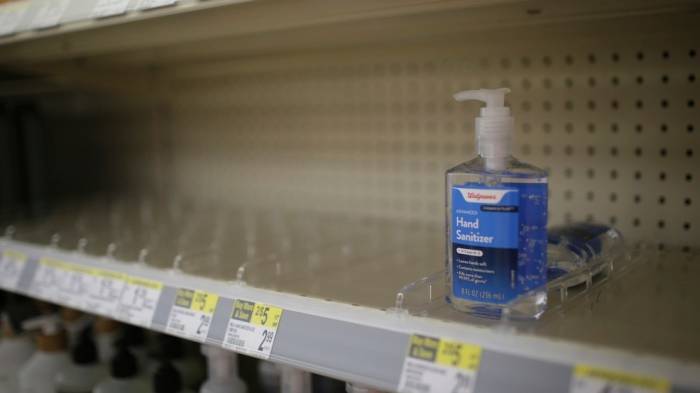 But their plan flopped badly when Amazon removed their order and from other similar accounts that were selling hand wash, sanitizers, toilet rolls, and wipes, etc. Amazon has suspended the majority of these accounts and has given a fair warning to others to remove their products if they don't want to get banned permanently from the site. 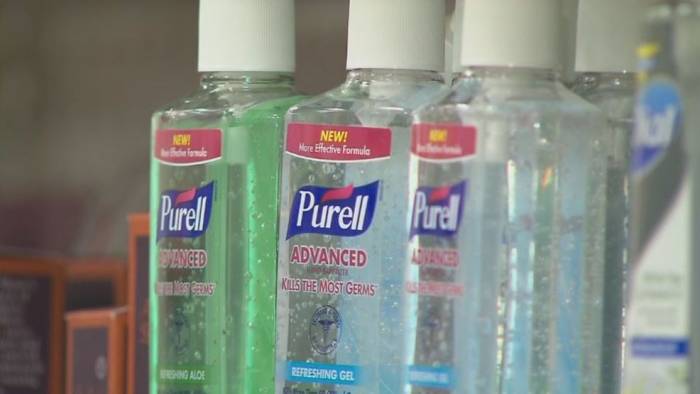 Hickson man than attempted his luck at eBay but was disappointed to find that their rules were stricter than Amazon. The man is now stuck with 17,000 sanitizers while the world is struggling to find even one in the store. 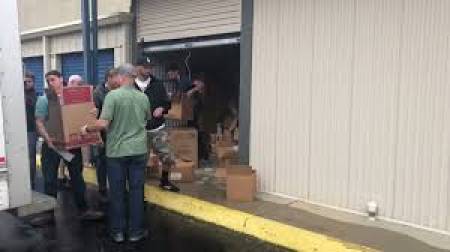 “It’s been a huge amount of whiplash,” he told the New York Times. “From being in a situation where what I’ve got coming and going could potentially put my family in a really good place financially to ‘What the heck am I going to do with all of this?’” 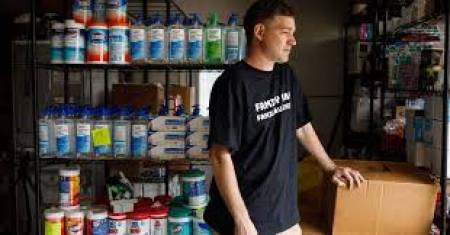 Data compiled by the New York Times showed that both Amazon and third-party sellers successfully sold items at increased prices, with customers seeking to purchase the items in large amounts, prior to the website changing guidelines for coronavirus related items.

Facing horrible backlash on social media the man along with his brother faces legal trouble after their local General Attorney stepped in to investigate price gauging and reportedly forced the brothers to donate boxes of the vital supplies to a local church. 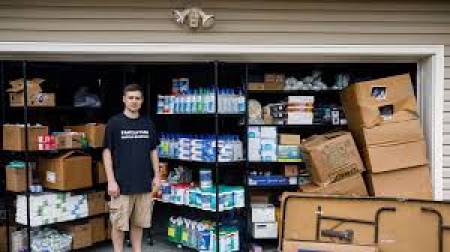 12 Things Your Fingernails Can Tell You about Your Health
Puzzle

14 Times Life Wasn't On Your Side
Funny 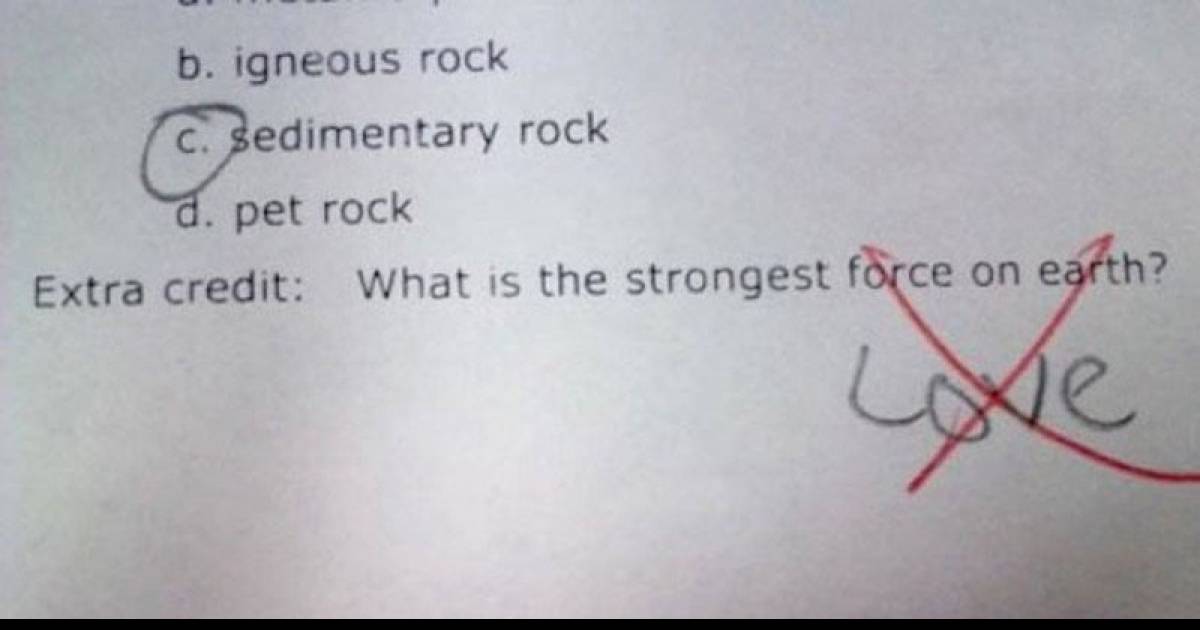 10 Funny Test Answers That You Wish You Knew Before
Bizarre 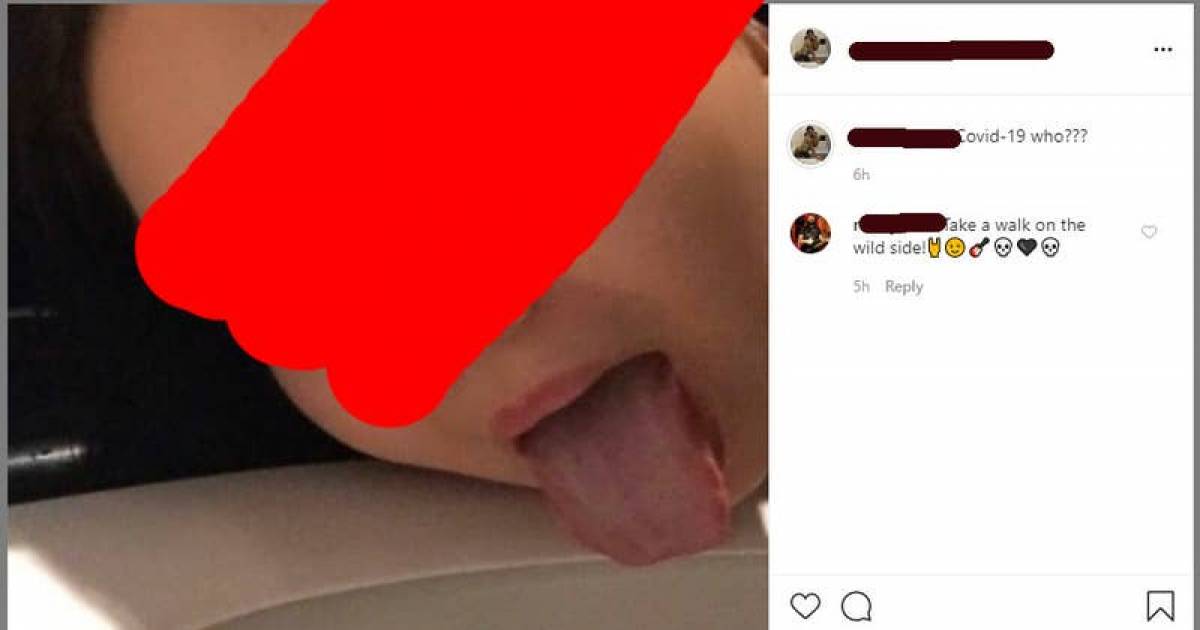 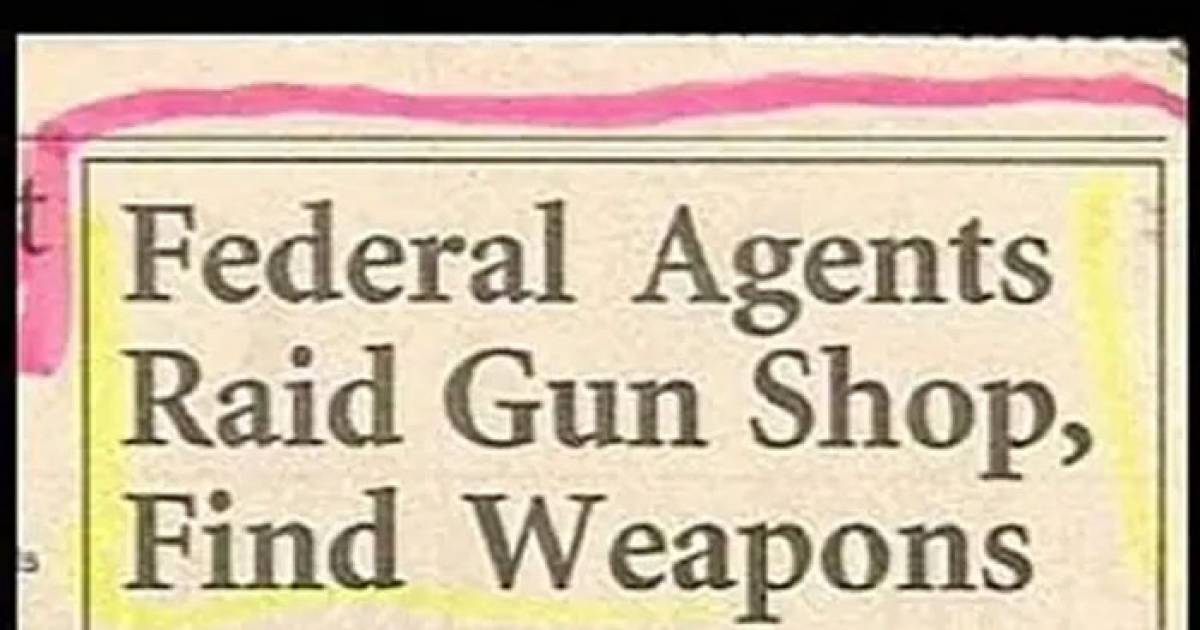 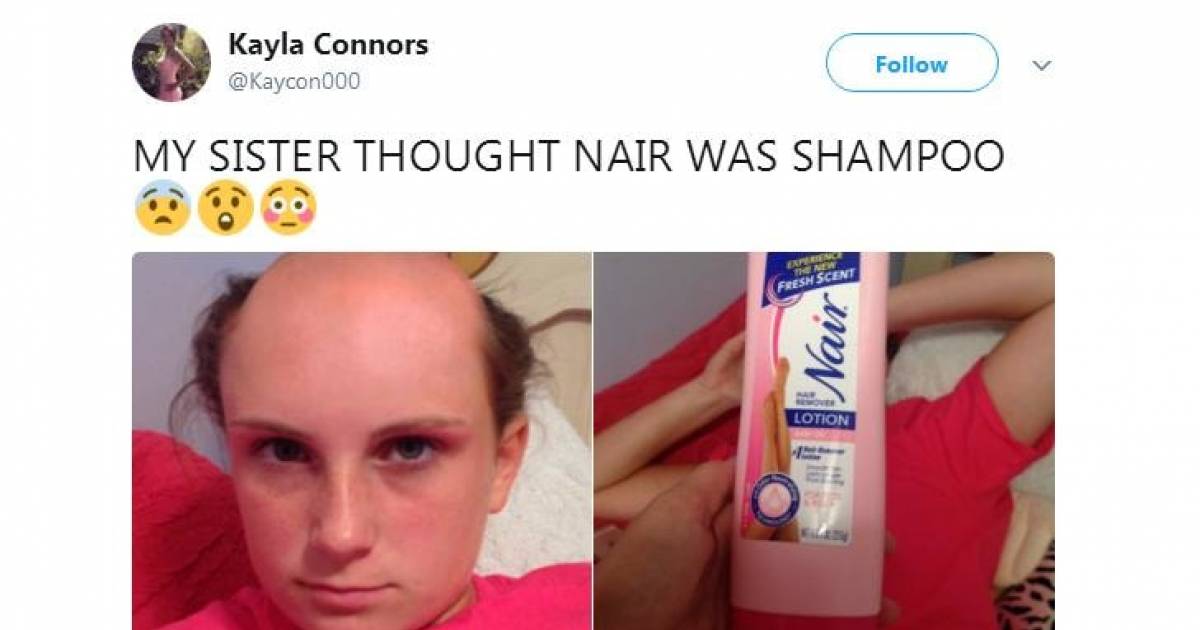 15 People Dealing With Major Inconveniences In A Not So Grateful Manner
See More Trending...