Lauren Williams was bullied viciously at school for wearing a wig because of a medical condition and her video was uploaded to social media. Enraged by the humiliating incident, Lauren's mom and sister took to social media to bash the bullies and call them out for their unacceptable behavior. In response to the horrifying incident, Lauren has shaved her head bald and now the teenager says she feels much in control over her bullies and feels like she has found peace and feel free. 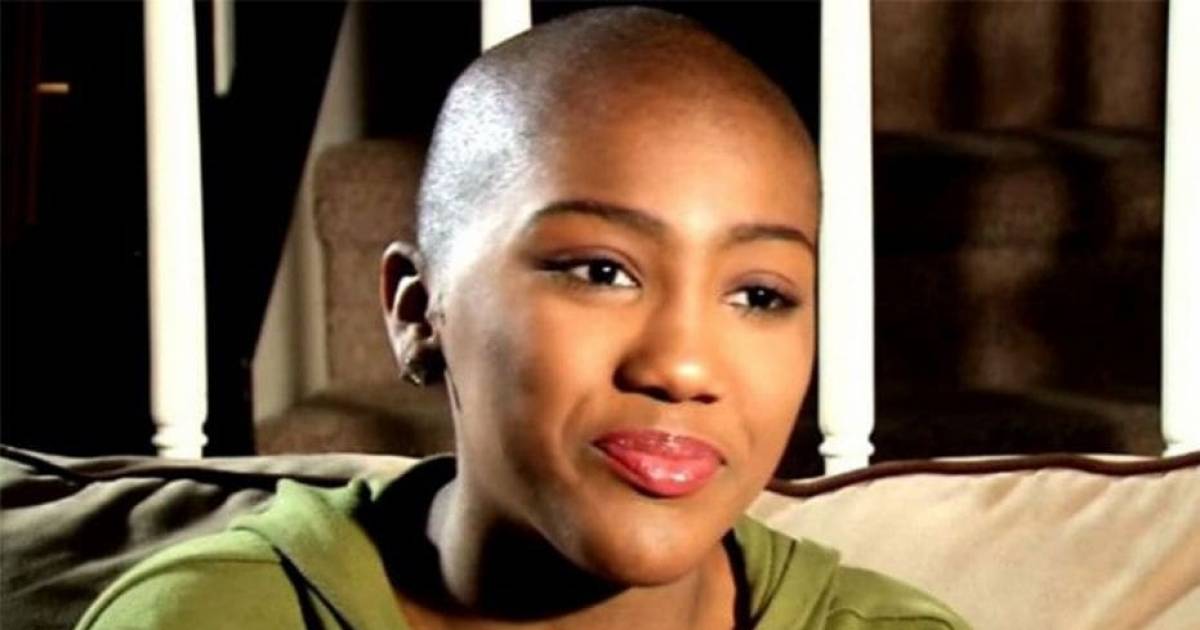 #1 Feels Free By Shaving Her Head

Lauren Williams, 16-year old Tennesse girl was mercilessly bullied at school for wearing a wig which everyone kept pulling it off and made it a plaything. To get back to her bullies, the teenager has now shaved her head bald and claps back at her bullies in the perfect response. Lauren also known as Lulu says, by doing so she has gained back control from her bullies and now feels free. 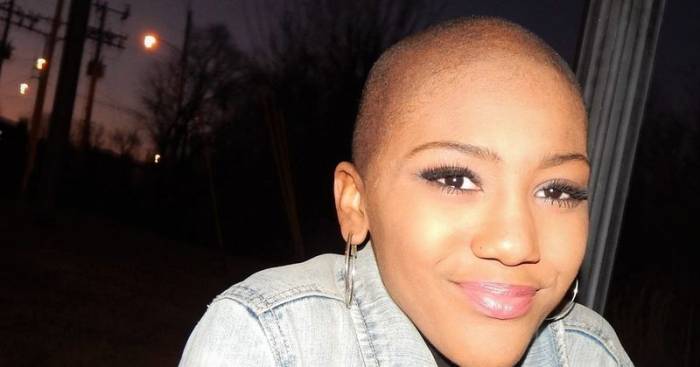 Lauren who is a student of Franklin High School in Williamson County has suffered from eczema and psoriasis since a young age and the condition has left her with dry bald patches on her head because of which she started wearing a wig to cover those patches. 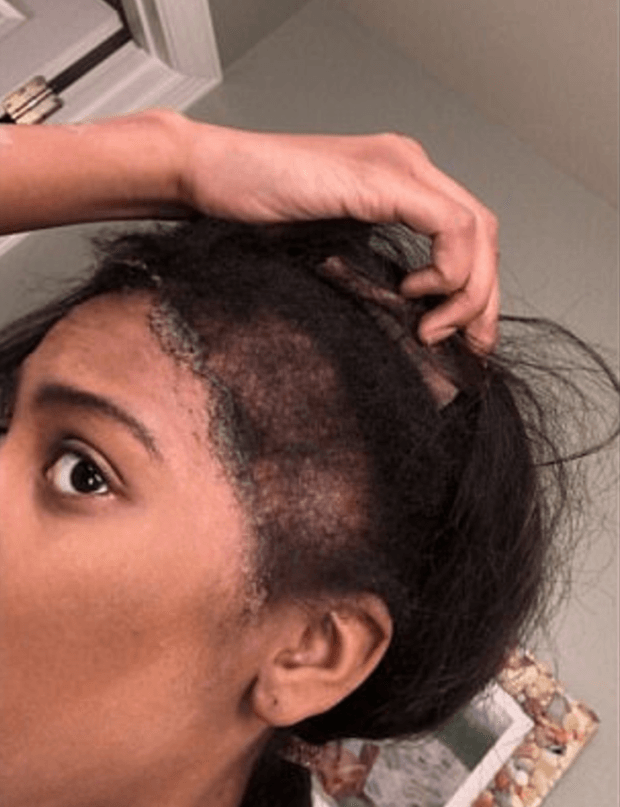 #3 Heartlessly Making Fun Of Her Condition

Not feeling beautiful enough, Lauren started covering her head to hide her condition at school. But her bullies at school didn't spare her new look and made her wig a plaything, throwing it around everywhere. The unfortunate incident was even captured on camera by some of the bullies who later shared the video on Snapchat. 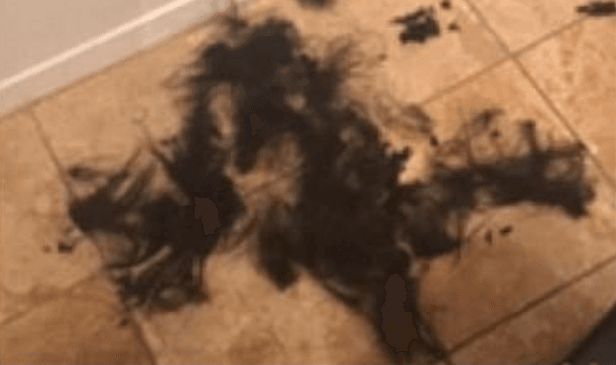 Talking to a news channel, Lauren said, "I’ve never told anyone [about the condition] because I was embarrassed by it and I felt like I’m not as beautiful as all these other girls because my hair is like this."

#4 Capturing The Bullying On Camera

In response to her wig snatching incident, Lauren says she was so embarrassed that she tried to hide her head with her hands and ran away to the washroom. She says, "I immediately held my head and ran to the bathroom." But the humiliation did not end here and the bullies followed her to the stall room, forcefully capturing her reaction on camera. "I ran to the stall and could hear people laughing like seeing them." 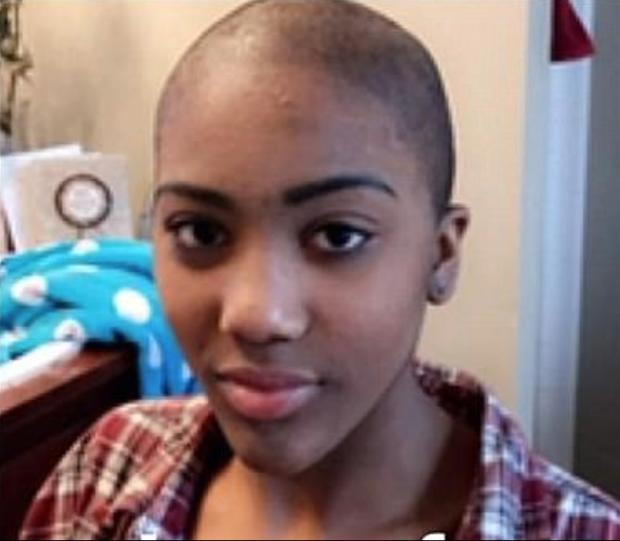 Lauren's mom Myckelle William's says her daughter was taken to the hospital because the snatching of wig caught abrasions on her head. The wig was held by pins and glue and when it was harshly pulled off it also tore off her natural hair. 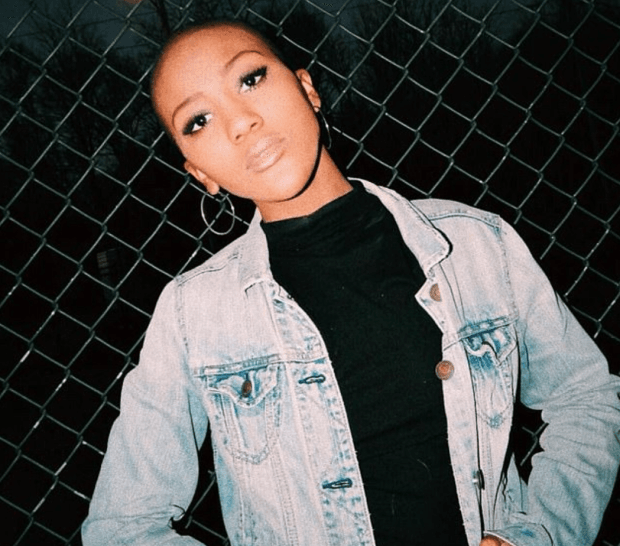 Mom says that she felt that when she sent her daughter to school she will be safe and protected there but it turned out complete opposite of it, "Her head was hurting. Her neck was hurting. Her scalp was hurting, and she was just crying. The goal is when you send your kids to school, you're automatically assuming they're going to be safe and protected. And I'm feeling like she's not protected. I feel like there are a lot of parents who are hurt by [the school's] action. I feel like there are a lot of kids being victimized and it's not being handled correctly."

Talking in an interview about her struggle, Lauren revealed she has been viciously bullied for last two years of high school for her hair but now she wants to break free from it. She is tired of this and won't let her hair define her anymore, "Your beauty isn't defined by the number of strands on your head. Ever since I [shaved] it, I feel free. I'm not held down by my hair. I'm not defined by it — I'm defining myself." 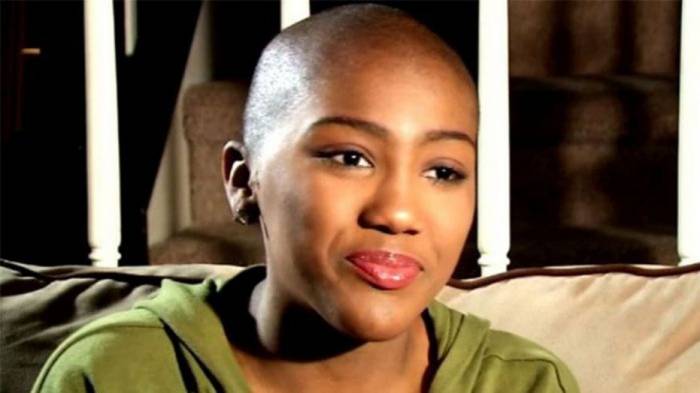 After getting media attention, the school has finally regarded the incident and has released an official statement on Twitter, it read, "This type of behavior can never be tolerated at school. In addition to school discipline, WCS prosecutes delinquent behavior to the fullest extent of the law." 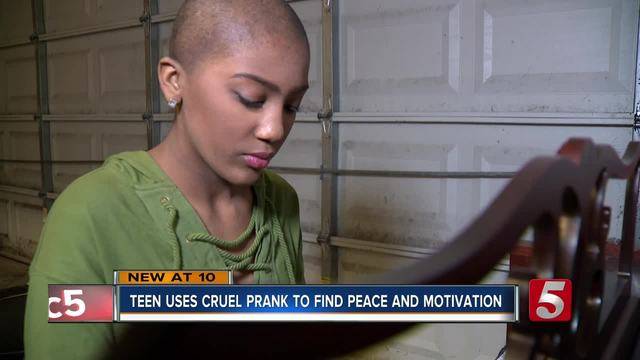 Lauren's mom took to Facebook to address the issue and call out her bullies, the post got nationwide stir and Lauren received love and support from the online community. The post read, "Lulu has a scalp condition that causes severe dryness and hair breakage and loss, and had been so ashamed of her appearance that she had taken to wearing wigs in an effort to still feel beautiful. We all know how easy it is to feel insecure at age 16. These kids not only tore her wig off in the middle of school but videotaped it. They followed her to the bathroom as she screamed and cried and proceeded to tape her OVER the stall as she cried and begged for her wig." Lauren's sister Kyla Williams also shared her sister's story on Twitter.

Myckelle Williams has decided to take legal action and is pressing charges against the bullies.