E! News confirmed that Serena Williams has given birth to her first child with fiancé and Reddit co-founder Alexis Ohanian. And—drumroll, please—they had a baby girl! 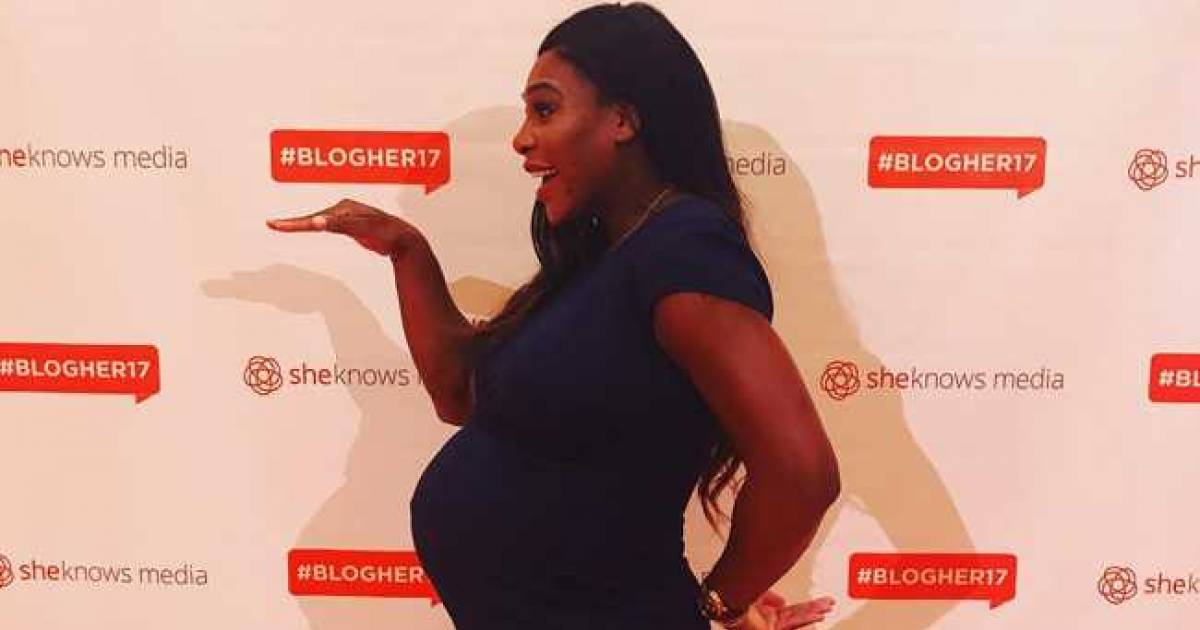 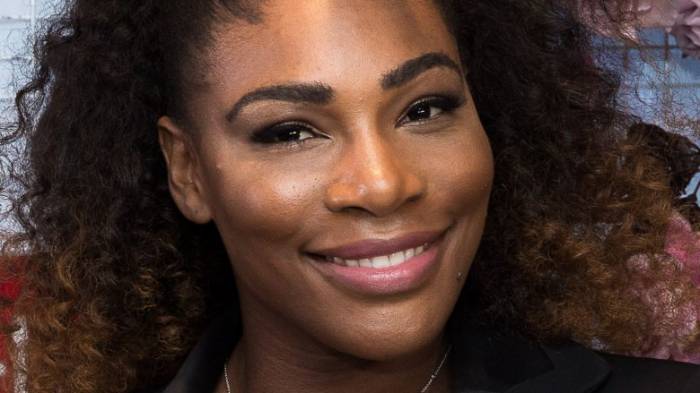 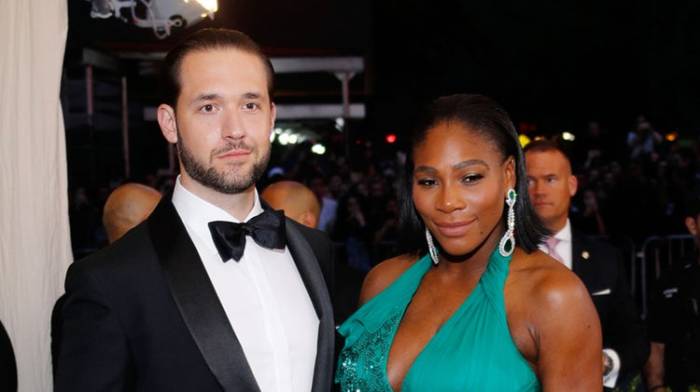 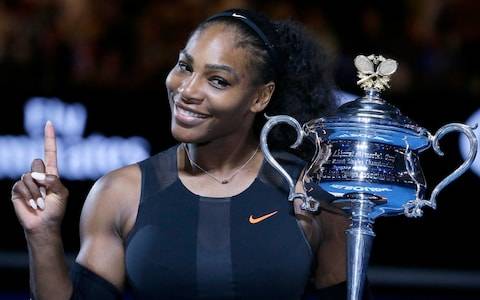 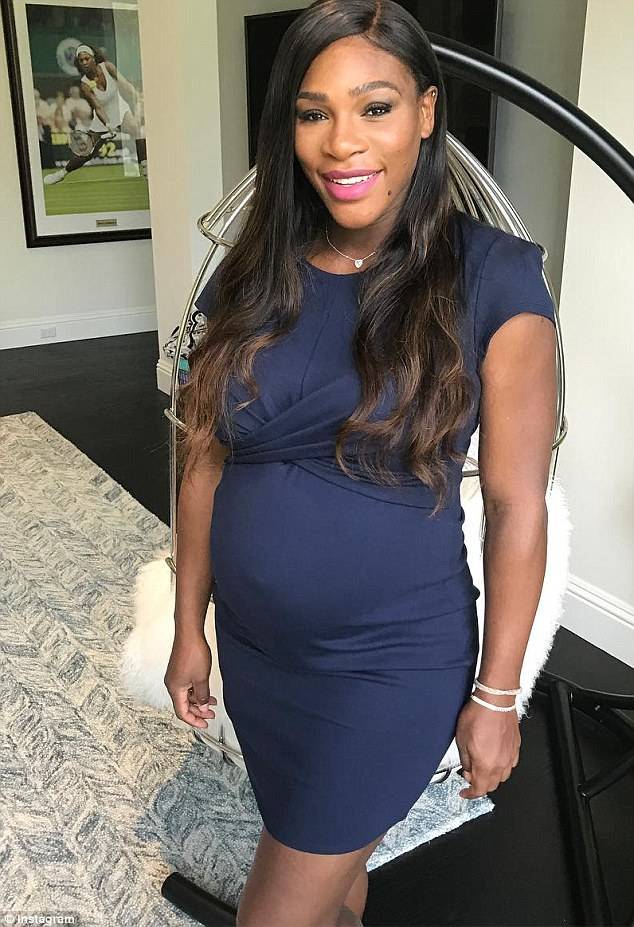 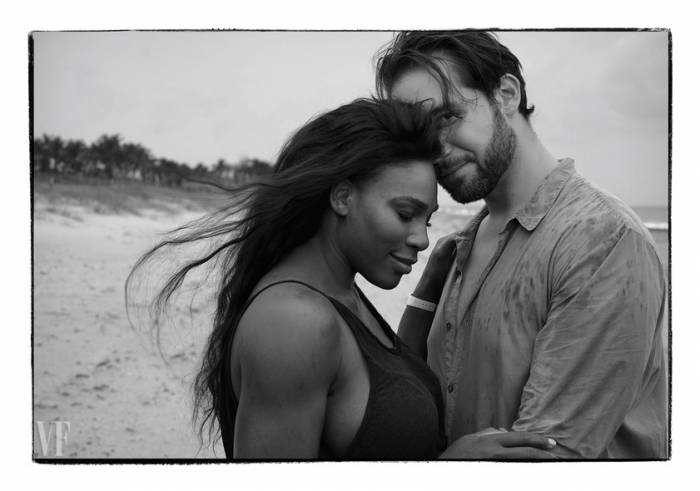 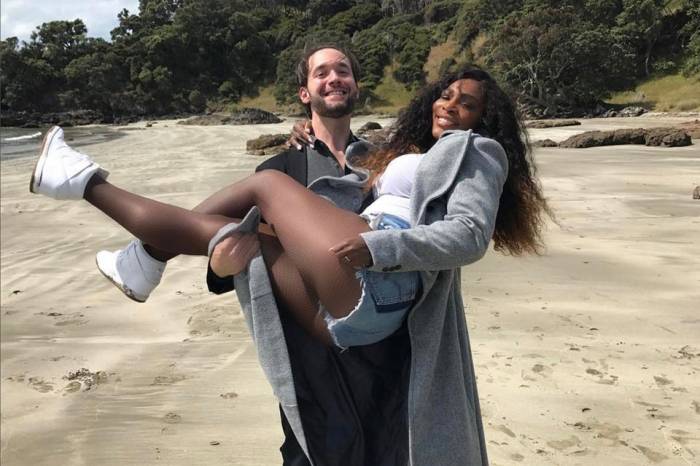