Posted by Sama in Sports On 13th January 2018
ADVERTISEMENT

Serena Williams opens up about her harrowing health experience that she had to face after the birth of her daughter Alexis Ohanian. Williams who has a history of blood clots had to quit taking her blood-thinning medications to give time to her c-section wound to heal.This resulted in blood clots forming in her lungs making it difficult for the 36-year old to breathe. The World Champion had to undergo a series of surgeries to ensure full recovery and prevent future clot formation. 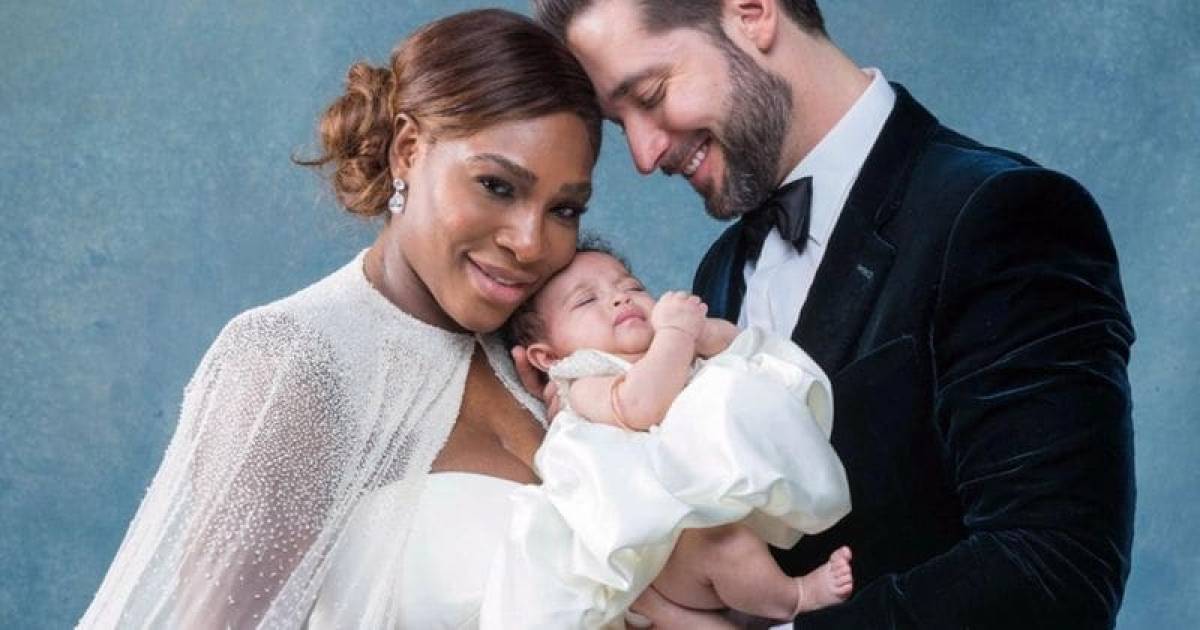 Serena Williams proved herself to be an 'Iron Lady' when it came to her pregnancy. Two months into her pregnancy, Williams played Australian Opens and won the title. Williams proudly flaunted her pregnant body in the course of 9 months and played the role of a superhero for all the young women out there teaching them that women are far more capable than being called fragile during pregnancy. 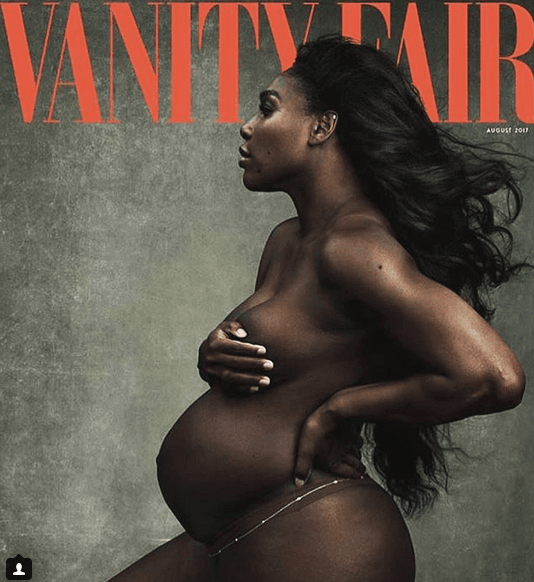 Birth of her daughter Alexis Ohanian Jr in September 2017 gave a new meaning to Williams life and the young mother shared the pictures of her bundle of joy on social media. However, not everything was well as after the birth of her daughter Williams had to face certain life-threatening situations.

Opening up about her struggle, in an interview to Vogue magazine, Williams shared that during the birth of her daughter, her daughter's heartbeat plunged and doctors had to perform c-section in an emergency. Following this everything seemed like a fairy tale.

The 36-year old revealed that she has a history of blood clots but following her c-section, the young mother had to quit taking them for some time to allow her wound to heal. Next day, however, she struggled to breathe in her hospital room. Sensing the problem, Williams told doctors she needs heparin and a CT scan for blood clots. Doctors, however, performed only ultrasound which hardly gave them the real reason behind her staggering breath. 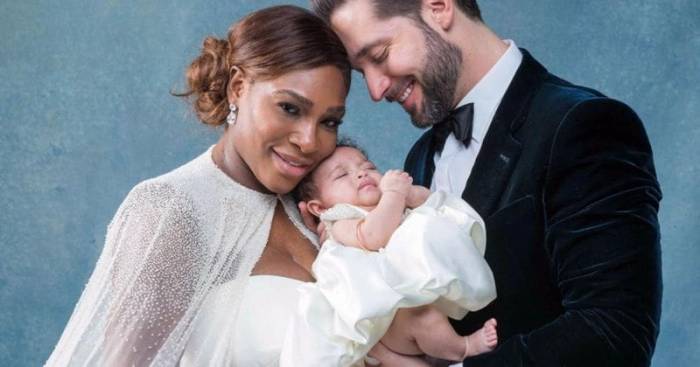 Trying to keep her calm, Williams repeatedly told the doctors she needs a heparin drip and CT scan, "I told you, I need a CT scan and a heparin drip."

Listening to her, doctors did CT scan and found blood clots in her lungs. Williams was immediately put on the medication. Williams revealed that this harrowing ordeal continued for the next six days. Due to her blood thinning medication, her c-section wound was also not healing well and she revealed that only after a cough fit due to the clots in her lungs her wound opened. 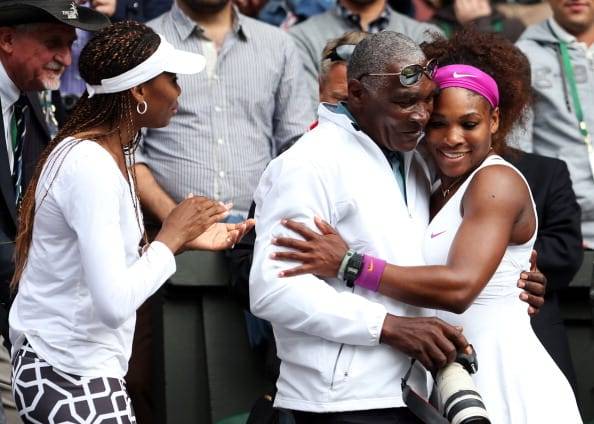 #6 Series Of Surgeries To Remove The Clots

Doctors had to perform another surgery to remove clots from her lungs, in a procedure called as "pulmonary embolism" and during the surgery, they found another clot in her abdominal tissue. Doctors had to perform a second surgery on Williams so they could insert a filter in her major vein to prevent future clot formation.

After the scary period in the hospital, Williams was finally allowed to return her home to Florida to her daughter. Opening up about her struggles with parenting, the first time mother says, "No one talks about the low moments. The incredible letdown every time you hear the baby cry ... Or I'll get angry about the crying, then sad about being angry, and then guilty, like, 'Why do I feel so sad when I have a beautiful baby?' The emotions are insane." 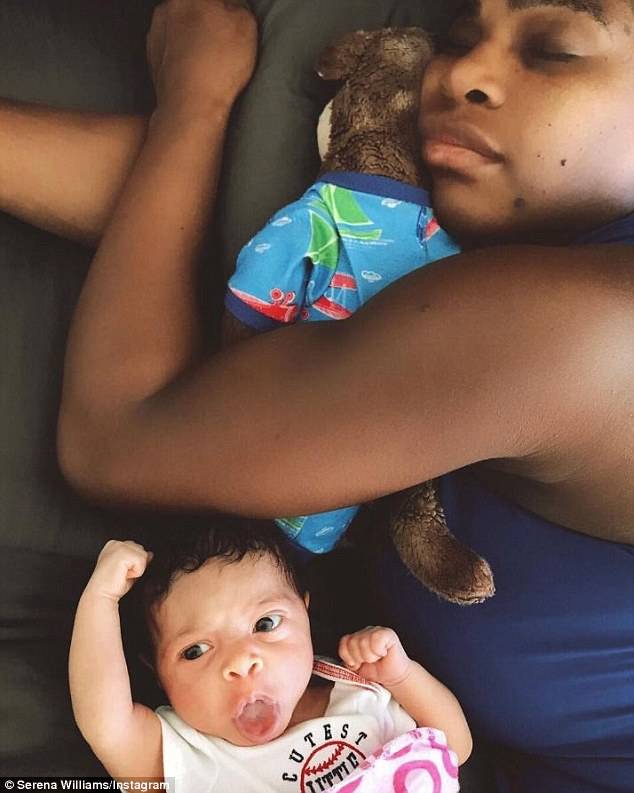 Williams husband Alexis says that he is happy in changing their baby's diapers but found it difficult to not be able to help. Past her daughter's teething months, Williams is now preparing herself for the 25 Grand Slam Title held by Margaret Court. 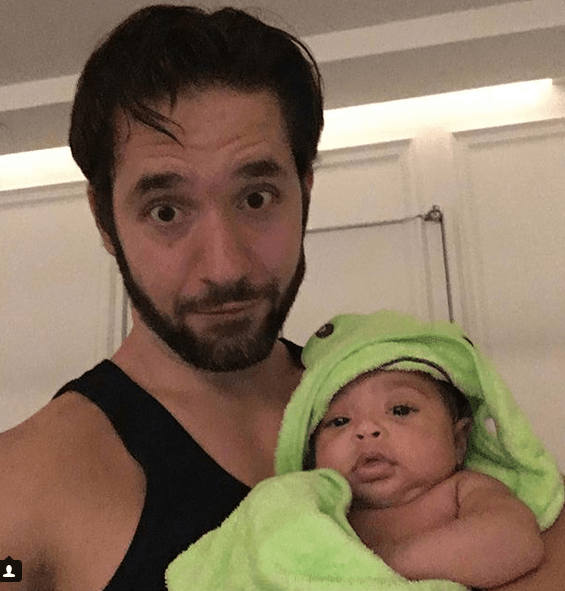 #9 Teach My Daughter That There Are No Limits!

Talking about her daughter's future, the young mom said that she will never force her daughter into tennis, "I'm so glad I had a daughter. I want to teach her that there are no limits." 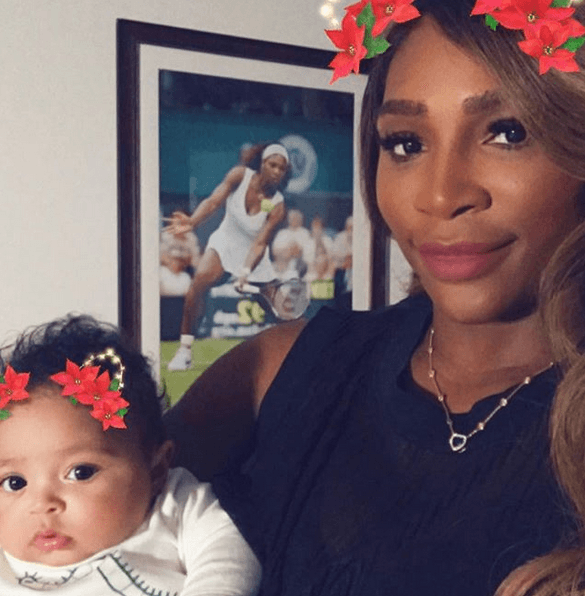