This 11-year old girl wrote a pleading message for help on her family home's washroom wall as robbers ransacked her house. The family of the girl believes that the robbery was done with the intention of hate crime and the case is now under investigation by Poice. 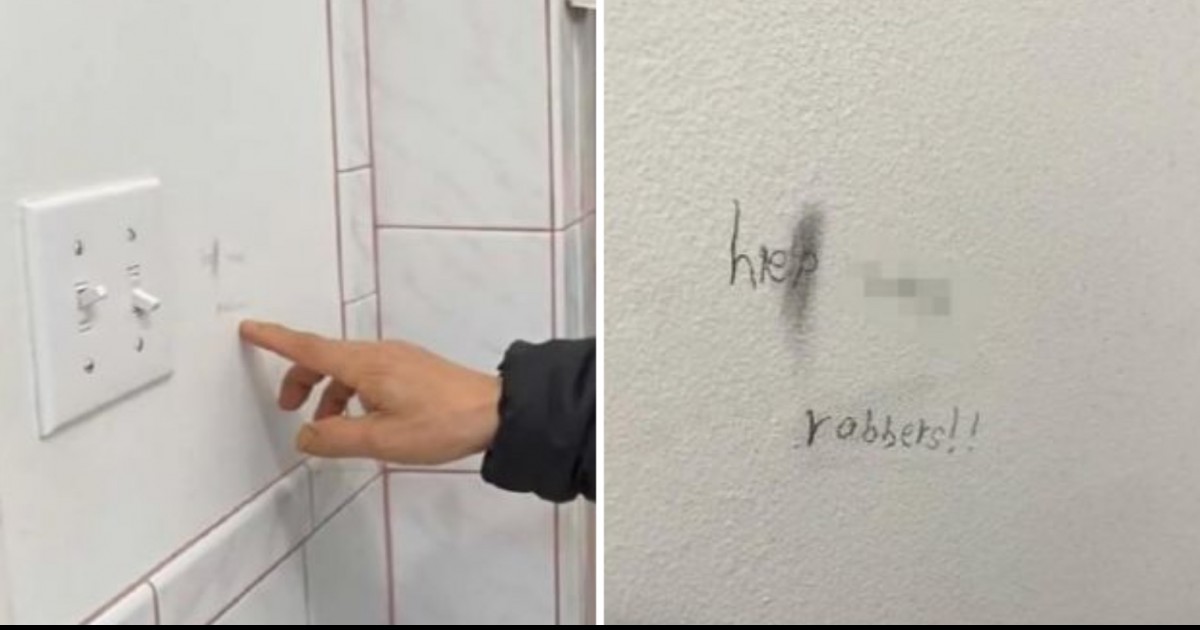 A terrified 11-years old schoolgirl wrote a chilling message on her zoom call, calling her classmates for help as her house was under attack by robbers.

According to The Sun, robbers ransacked the building in San Francisco, California, and bundled the girl into the washroom as they continued with the robbery. 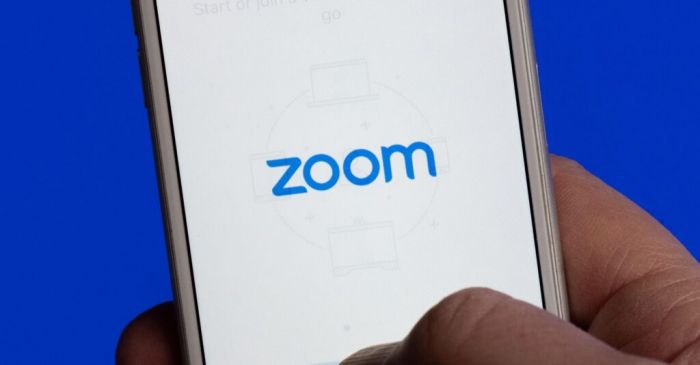 The girl was taking her online classes and it was at that chilling moment that she wrote the pleading message for help on her washroom's wall with the hope that any one person would recognize the dreadful station and help her out. 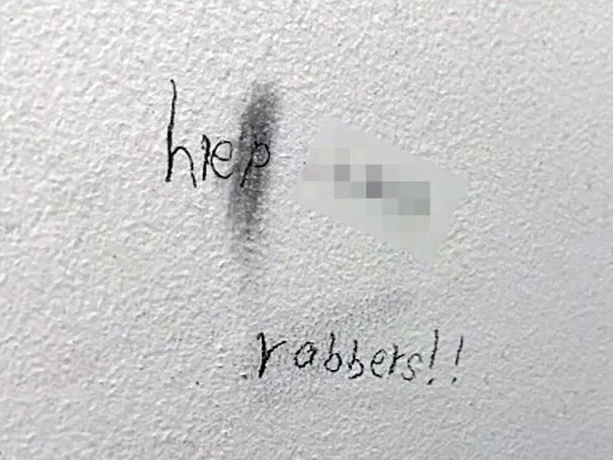 The girl's cousin, who is also the owner of the house says that when he =rerutned, he was shocked to see that their house has been robbed and all the house belongings were littered on the floor.

Pillowcases had been used to steal items from the house, San Francisco Gate reported.

Reportedly during the robber,y she was ushered to the family washroom and throughout the activity, she remained unharmed.

In a GoFundMe post, the family stated that they believe they were the victims of a hate crime and have reported the incident to the Colma police. 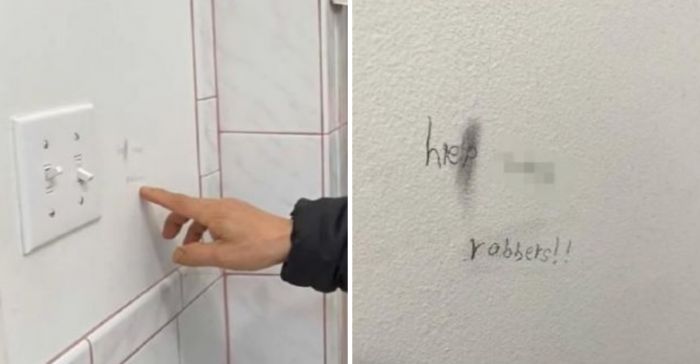 Talking to KGO, the terrified little girl said that when robbers entered her home, they closed her in the family washroom and she feared for her life as she thought they would either murder her or kidnap her.

The family says they are "scared these robbers are still out there" but are "remaining strong." 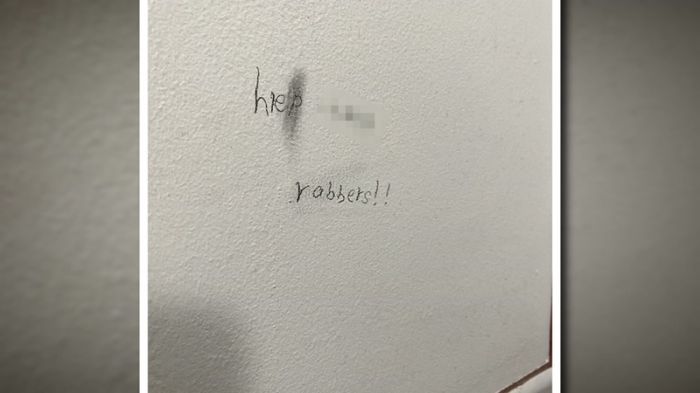 The robbery incident happens after President Biden highlighted the increase in violence against the Asian community and condemned these hate crime attacks.

Biden said there have been "vicious hate crimes against Asian Americans who've been attacked, harassed, blamed and scapegoated" for the ongoing pandemic.

"At this very moment, so many of them, our fellow Americans, are on the front lines of this pandemic trying to save lives and still are forced to live in fear for their lives just walking down streets in America. It's wrong, it's un-American, and it must stop," he added.

As per a report, hate crimes against Asian communities have risen by 150% in major cities of the country. 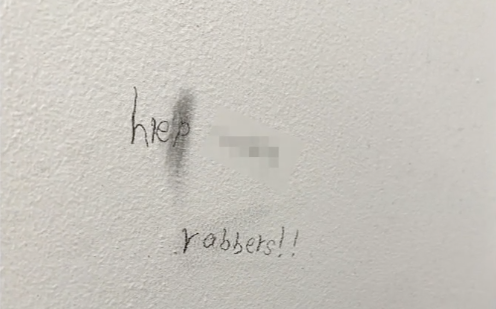