Posted by Abdul Rafay in Interesting On 24th January 2023
advertisement

You may have at least once considered what may happen if you fell into a spinner with blades while walking past an airplane's engine. Everyone would find it to be the stuff of nightmares. And yet, for many pilots, it becomes impossible to avoid thinking about. 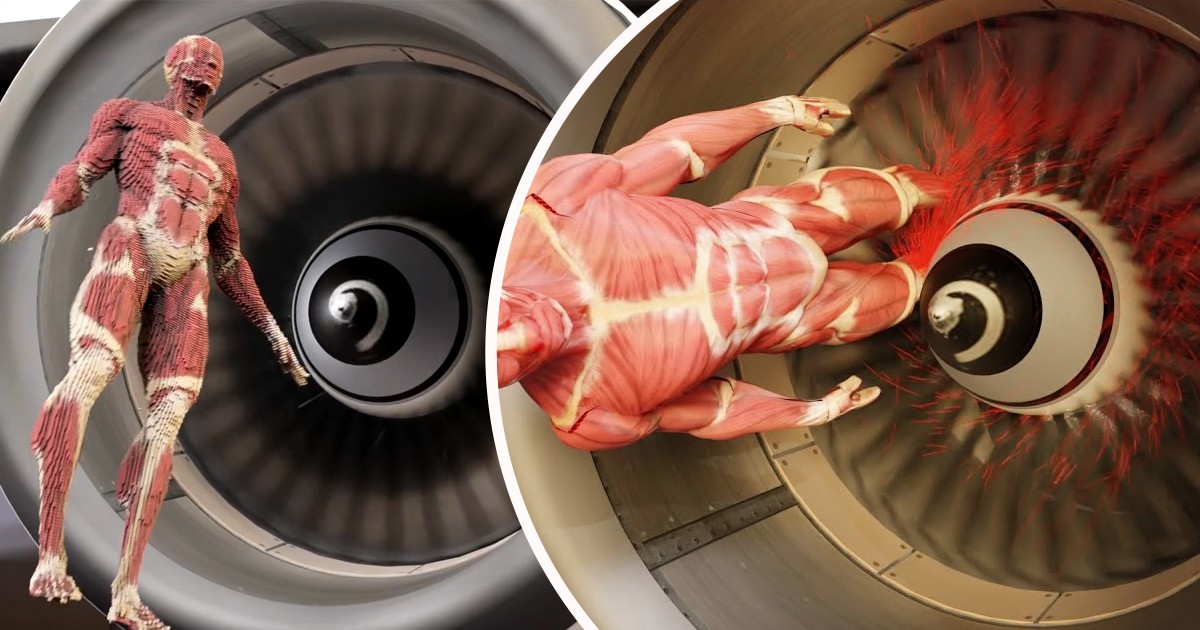 The answer is actually rather terrifying if you've ever wondered what would happen if you got stuck inside a jet plane engine or fell on the blades of a helicopter. Never try this at home.

Let's just say that your chances of surviving are low. 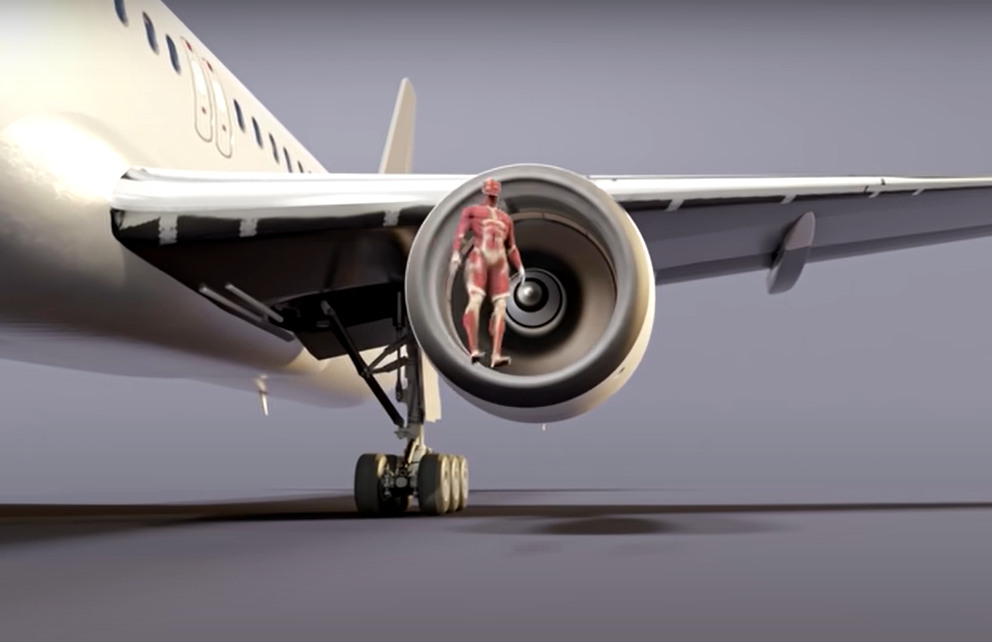 The horrible experience starts with the human figure being sucked into the engine and then quickly crushing into little red particles, like a tomato in a smoothie maker. 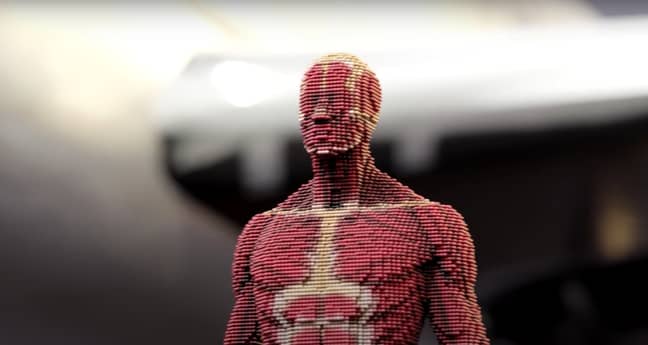 In the close-up shots, there isn't much of the animated human left after a few seconds, illustrating how rapidly death would strike the unfortunate soul.

Astonished viewers filled the comments section. How else are people meant to respond to something like this? There were also a lot of jokes.

“I like how the plane starts breakdancing at the end after killing the human,” one person wrote in response to the clip.

“Props to this guy for taking off his skin and purposefully getting sucked into a plane engine just to show us how it looks,” another YouTube viewer penned.

While a third quipped: “For everyone wondering: it's for safety reasons that if a human body gets sucked into the engine the plane automatically starts spinning around like crazy.”

One YouTube user who claimed to work for an air ramp gave an explanation of how teaching aids in preventing incidents like the one shown in the simulated clip.

They also described the frighteningly close call their colleague had with an engine. “Once had an employee walk in front of an engine to tell me he was next to the wing.”

“When I saw him walking towards me I nearly shit bricks and shouted at him to get away from the engine!”

“The mechanics had their hands up ready for an all-clear on-the-air start. The guy didn’t listen and came to me to tell me something stupid about where he was standing."

They continued: “I made him watch them turn the engine on, and you can see a gust of force push through. Told him he is lucky we didn’t send him home to his wife in a trash bag.”

"After that, he was no longer allowed to work on the air ramp and was forced to work in the warehouse.”

A similar simulation involving a helicopter left Reddit members feeling horrified, though not everyone was persuaded by it.