Posted by Sama in Crime On 1st August 2022
advertisement

Another day and another case of gun violence reported in the US. According to the Dallas police, a man has died after being hit with the same bullet with which he shot a woman. The woman is doing well and has been discharged and an investigation into the case is underway. 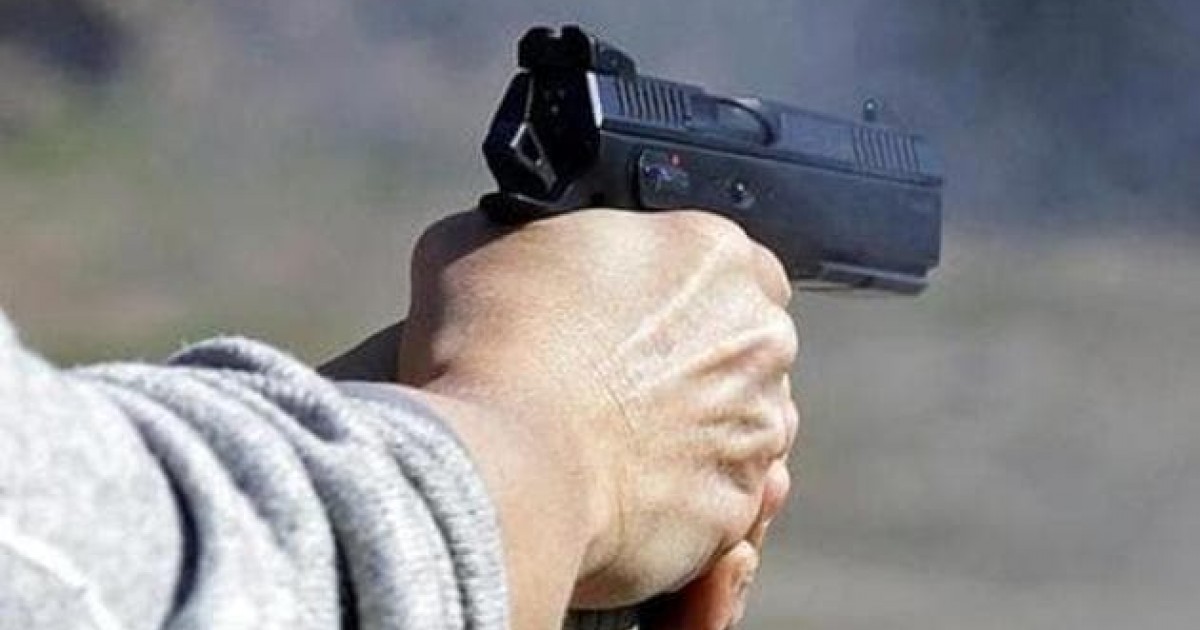 A man died after getting hit by the same bullet with which he shot a woman.

Police responded to the shooting, which left the suspected perpetrator, Byron Redmon, dead after the bullet he fired hit him in the leg. 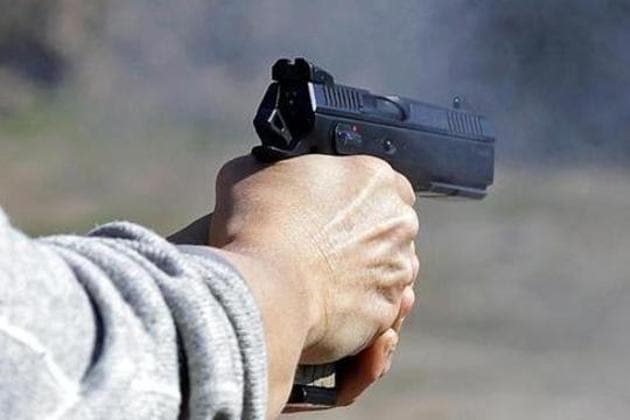 Dallas police shared news of the case on Twitter, saying: "On July 30, 2022, at approximately 11.39am, Dallas Police responded to a shooting call in the 2200 block of Medical District."

When the police entered the crime scene 'they could see a large amount of blood and a blood trail in front of an apartment'.

They added: "No one was located inside the apartment." 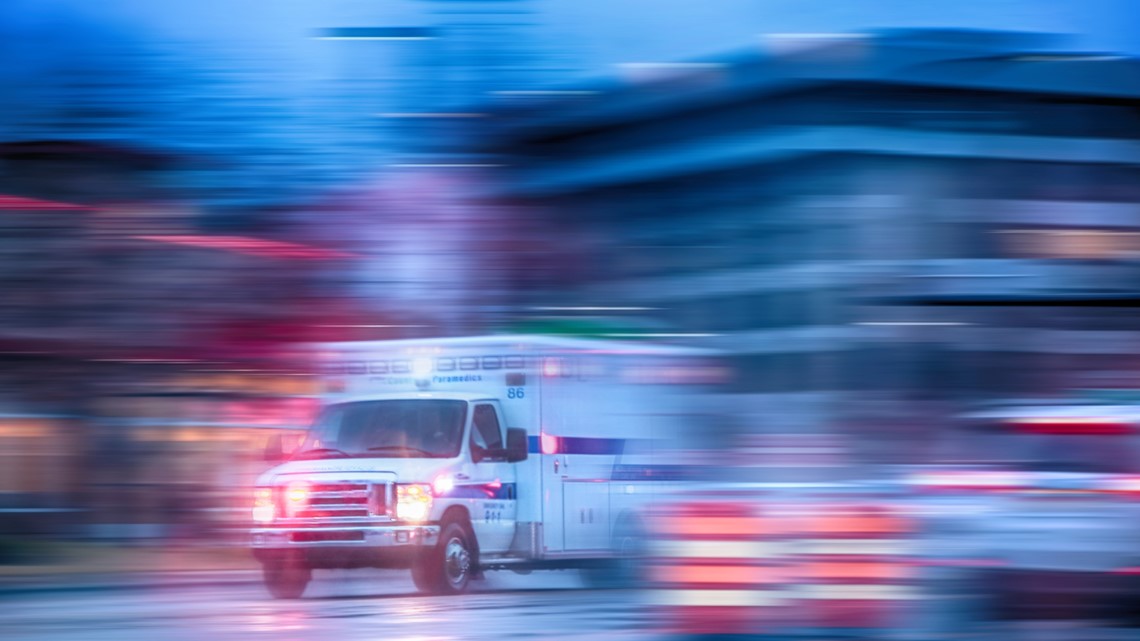 Police officers then received a call from a local hospital revealing that a man and woman were found in a vehicle with gunshot wounds.

Their statement concluded: "The preliminary investigation determined at the apartment, the male, Byron Redmon, 26, shot the adult female victim in the neck.

"The bullet then exited and hit Redmon in the leg. Redmon died at the hospital."

The preliminary investigation determined at the apartment, the male, Byron Redmon, 26, shot the adult female victim in the neck. The bullet then exited and hit Redmon in the leg. Redmon died at the hospital.
The investigation is ongoing under case number 137373-2022 https://t.co/rVDhHN0sM6

The woman who was shot by the man was treated and released on the same day.

An investigation into the case is still underway.

Tragically, this is another case of gun violence reported in the US.

According to Brady United, a campaign against gun violence, 321 people are shot in the US every day. Among them 111 are killed, 95 are intentionally shot and survived and 42 are murdered.

What's more is that at least 385 mass shootings have occurred so far in 2022, as reported by the Gun Violence Archive.

One such incident happened in Uvalde, Texas where one deranged man decided to attack an elementary school and claimed so many innocent lives.

Following the shooting President Joe Biden issued a statement saying: "After Columbine, after Sandy Hook, after Charleston, after Orlando, after Las Vegas, after Parkland, nothing has been done.

"This time, that can’t be true. This time, we must actually do something. The issue we face is one of conscience and common sense."

Still, following the shooting little has been done to control guns in the US, leading to mass shootings and domestic incidents, including Byron Redmon shooting a woman and accidentally killing himself, as mentioned above.