Texas Man Forced To Leave Restuarant Over His Anti-Trump Shirt, Gives Befitting Response To The Cops

Andy Ternay was requested to leave the restaurant and even cops were called upon the man over his anti-Trump shirt. However, standing firm over his stance Andy gives a befitting response to the cops and the manager of the restaurant and says, "I have gotten heartbreaking messages from African Americans saying they have lost faith in their white neighbors—they are no longer confident their neighbors have their back. My shirt was a reassurance they are not alone." 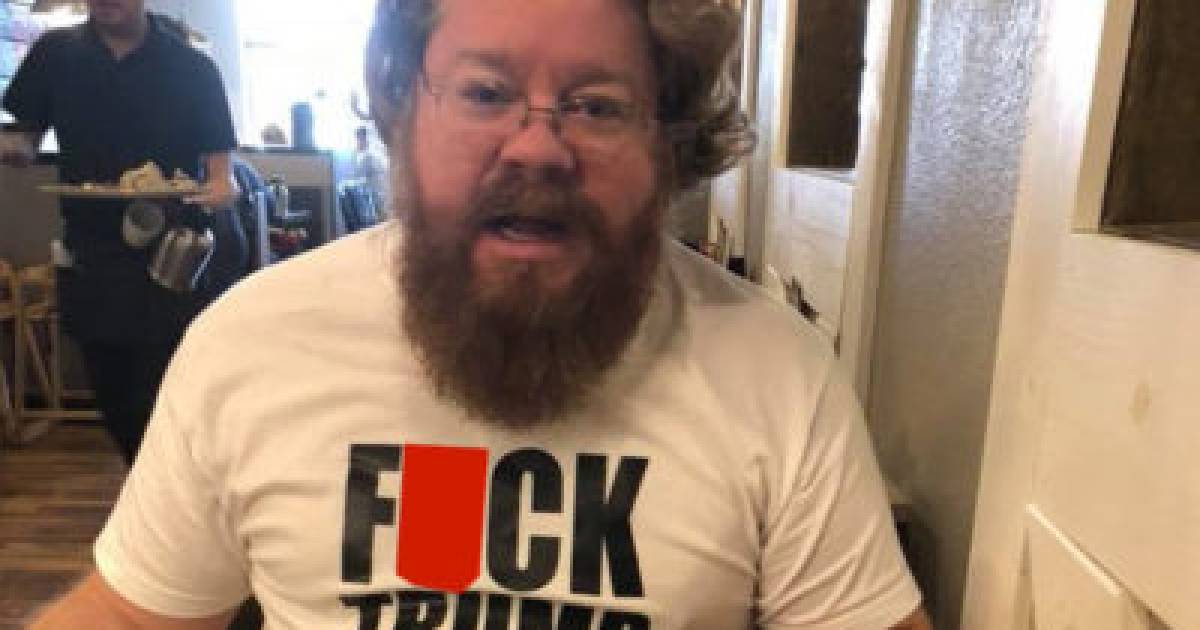