Posted by Sama in Bizarre On 10th June 2022
advertisement

This Texan man went to great lengths to get a divorce from his wife through fraud means, however, he got caught in a bad way and now he is on the run. According to police reports, they have put Nixon on the wanted list and if convicted he can get 10 years of jail time with fines under federal law. 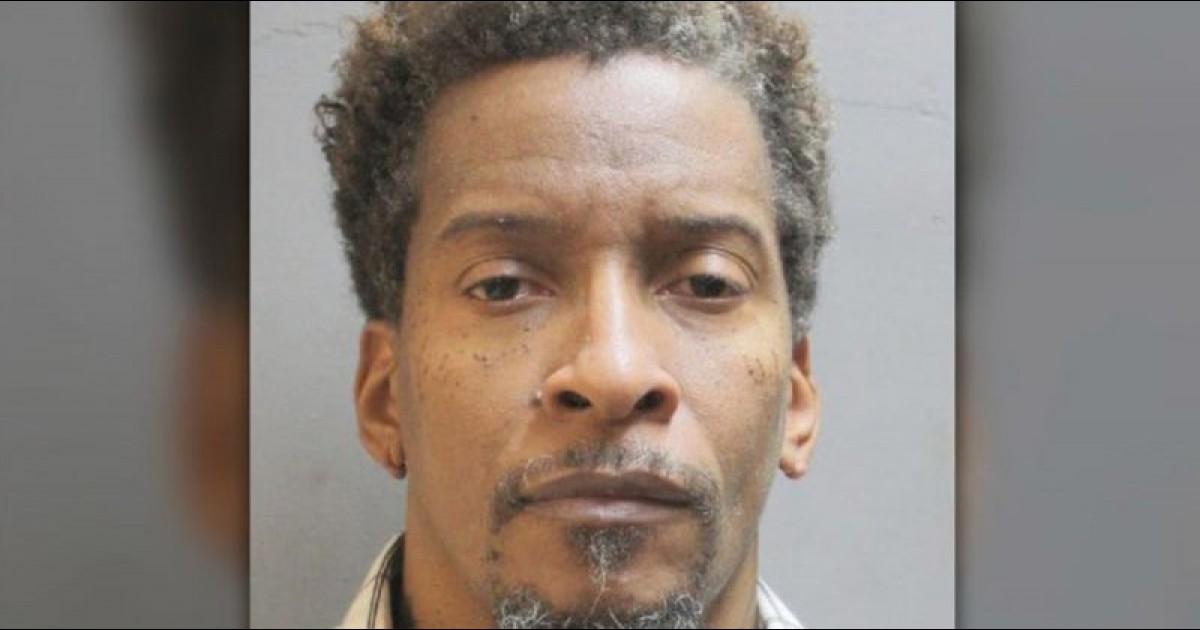 A Texas man is facing charges and is currently on a run after authorities learned he had forged his wife’s signature on their divorce papers and perjured during a divorce hearing.

Paul Nixon, 51, of Harris County, Texas, is on a wanted list after he forged his wife's signatures on legal papers.

As per the police reports, Nixon filed the paperwork with a judge on February 15. He then submitted the completed divorce paperwork two months later, legally dissolving his marriage. 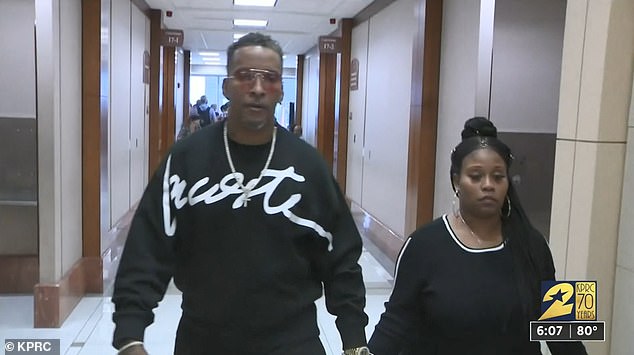 Back in May, Nixon's wife found that she was divorced by her husband and had no knowledge of it and immediately called the cops upon her husband.

The man is now wanted for aggravated forgery after the authorities discovered the fraudulent divorce paperwork he had signed himself.

Nixon's wife told officials that her husband filed for divorce and even completed the whole procedure without her consent. She only learned about this bizarre reality after all hearings had been completed, and the court had filed the final divorce decree. 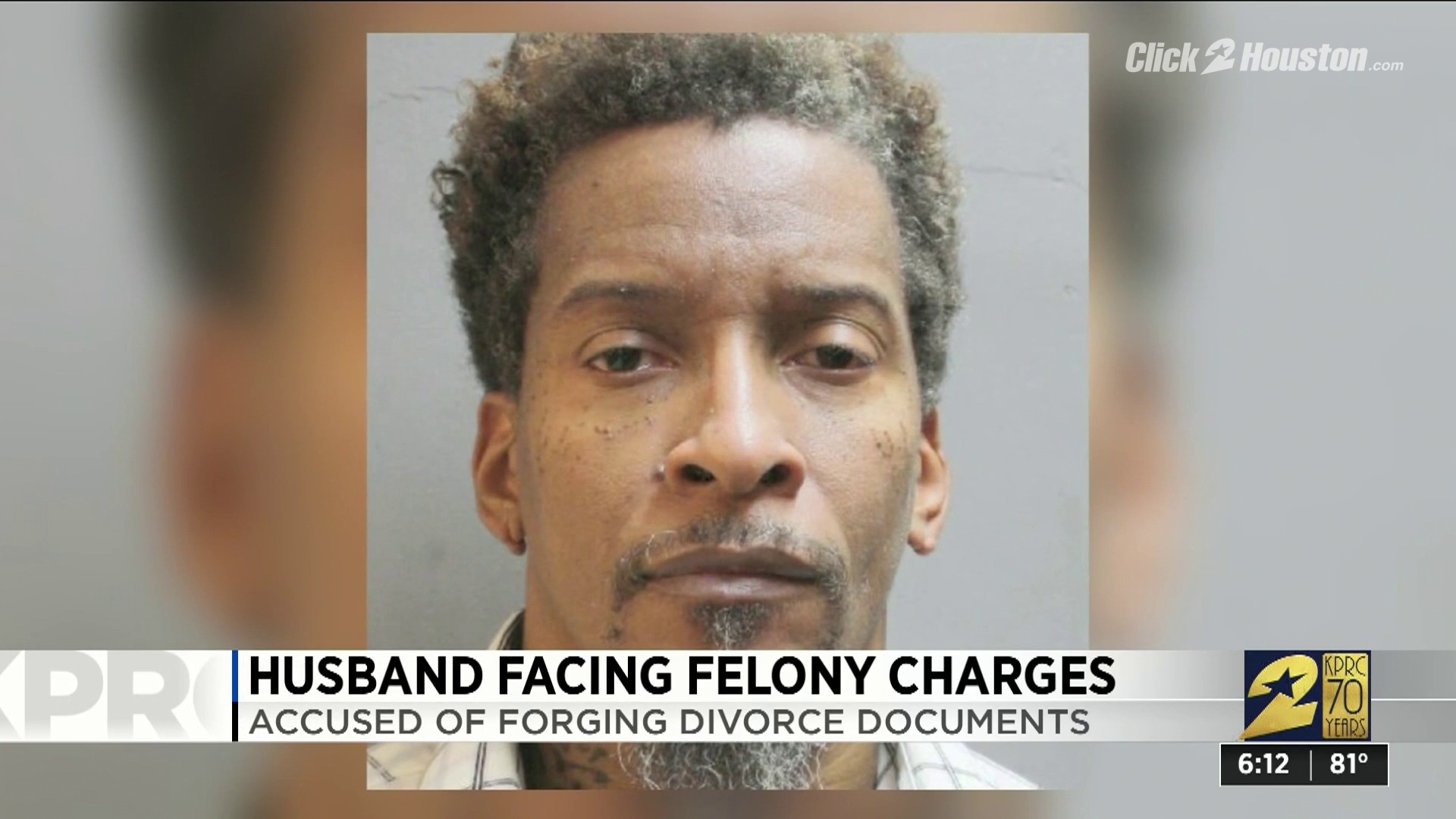 “We rarely see something like this,” said Harris County Constable Mark Herman. “In this particular case, the gentleman decided to go through a divorce, but the only problem is, he left his wife out of the process. And that’s a violation of the law here in Texas.

“His wife was very surprised. She started finding things showing that he was spending money on jewelry, so she confronted him and he told her that they were actually divorced.” 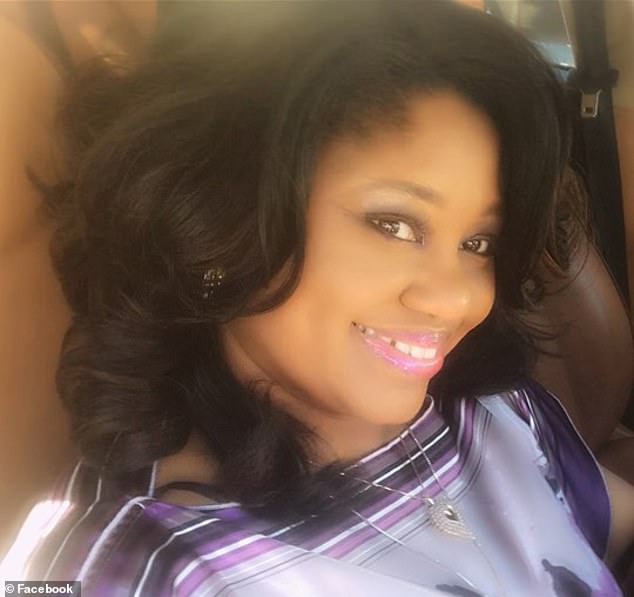 In a press release posted on the constable’s Facebook page, Nixon submitted “several forged documents and false information” to a district court, “including a forged waiver of service” and a forged signature from a public notary in an effort to divorce his wife. 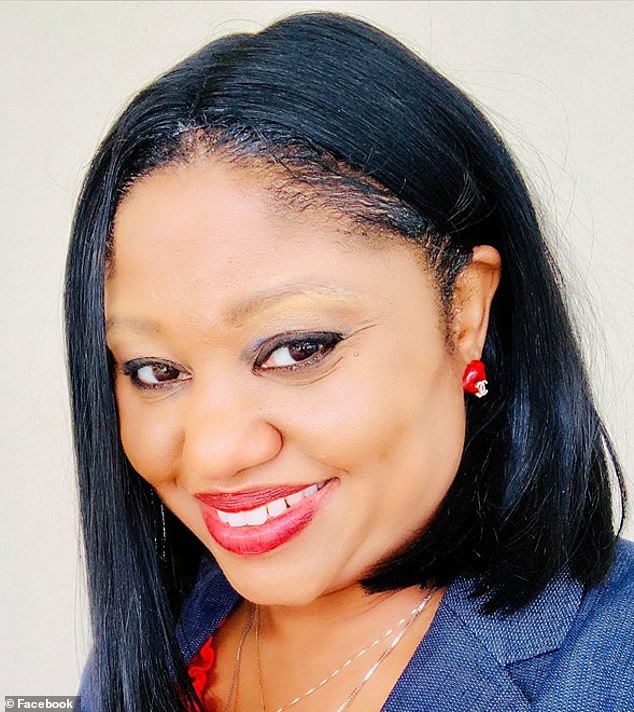 Finally, police were able to file a nullification of the divorce and reinstated Nixon’s marriage to his wife.

“They are still legally married,” Herman said. “The fraudulent divorce papers have been retracted.”

After the police report was filed, Nixon has been on a run. 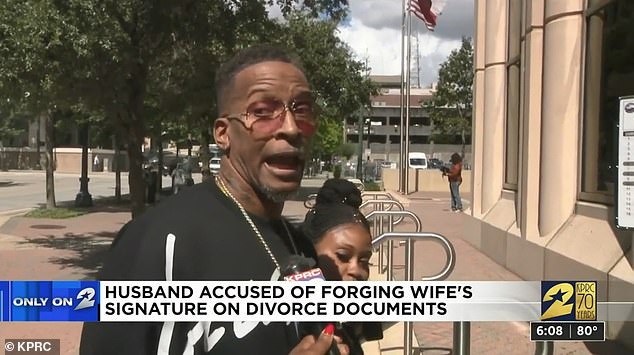 “We have teams out looking for him right now, I can tell you. And we have an idea where he’s at. So hopefully, he’ll turn himself in. If not, we’ll catch him. Just a matter of time.”

The fraudulent is now wanted for aggravated perjury and has a no-bond warrant out for his arrest.

Aggravated perjury occurs when a person makes a false statement during or in connection with an official proceeding, and the false statement is “material,” for example, a divorce document. This crime is classified as a Class D felony. 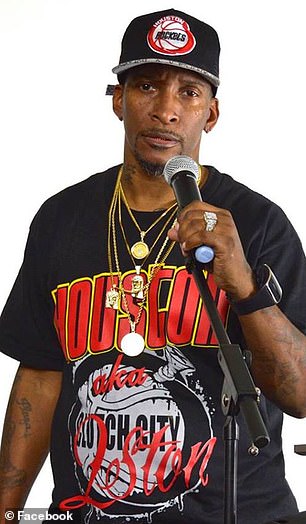 If Nixon gets convicted he will face 10 years in jail and fines too under federal law. The punishment for perjury under state law varies from state to state, but perjury is a felony and carries a possible prison sentence of at least one year, plus fines and probation.

Well, it seems like Nixon went to great lengths to get a divorce but he not only failed in it but also got into trouble with the law. 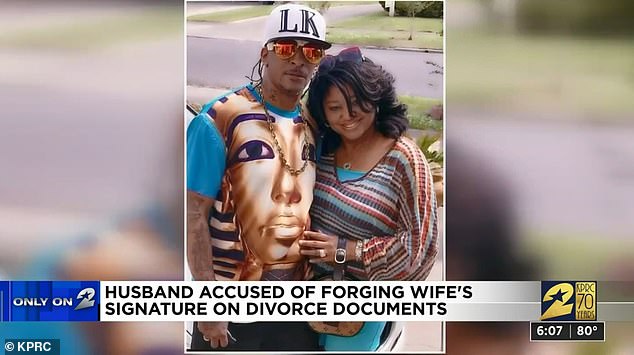