Posted by Sama in News On 9th July 2021
ADVERTISEMENT

A tragic incident led to the death of a teenager after the girl jumped out of a moving car on the highway. The police are conducting an investigation and are yet to find the car that ran over the girl on the highway. According to officials, there is a likely chance that the driver of the car did not know that he has run over someone. 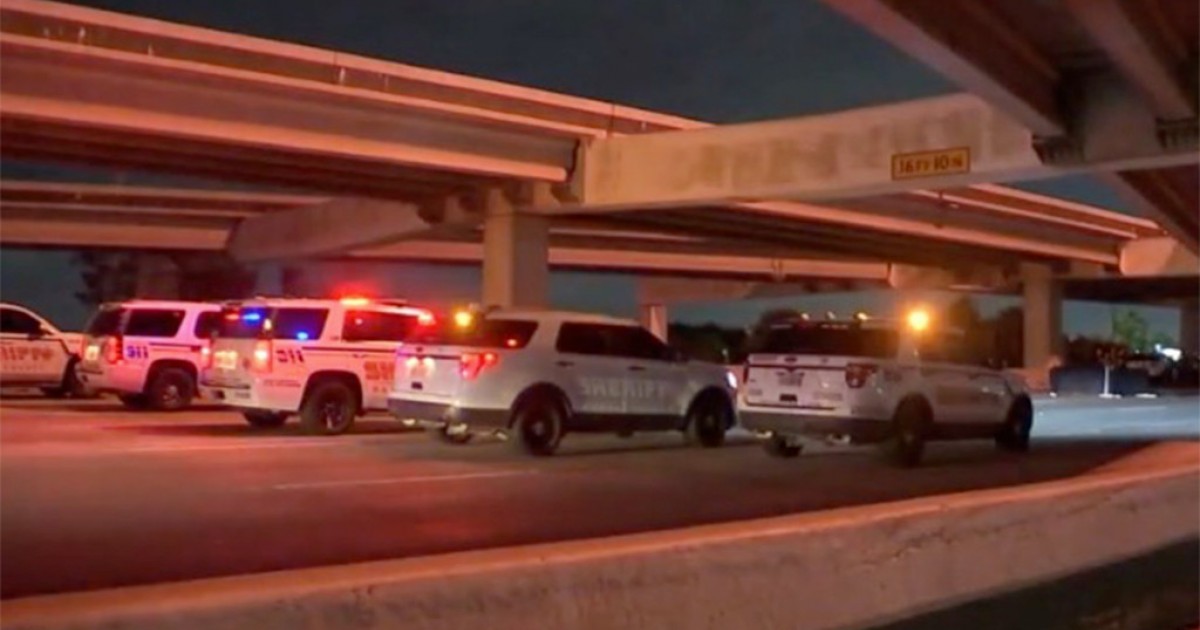 A heartbreaking incident was reported after a 15-year old girl jumped out of a moving car during a heated spat with her mother on a Texas highway. The girl died on the spot after being fatally hit by another passing vehicle, according to the authorities.

The disturbing chain of events unfolded on Interstate 45 in Harris County late Monday, according to the sheriff officials. 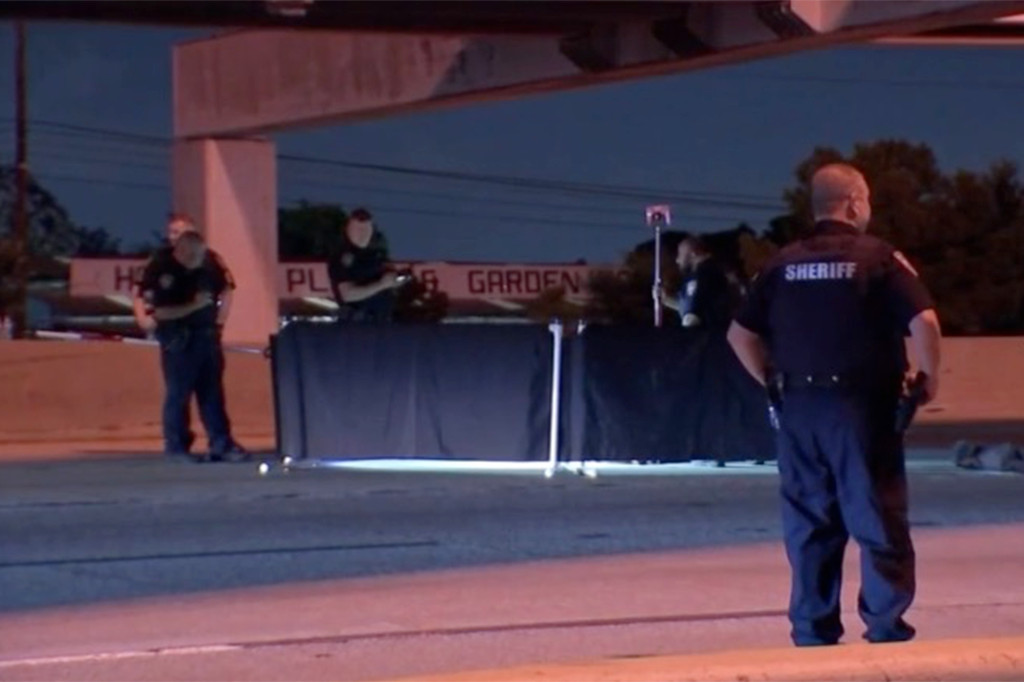 The authorities are yet to reveal the teenager's identity.

“She was struck by a different vehicle that did not stop,” Harris County Sheriff’s Deputy Thomas Gilliland said, adding the girl landed in an adjacent lane prior to being fatally hit. “A lot of folks were very traumatized with what happened.”

According to officials, the teenager's mother is cooperating with the officials. It is not known yet what the argument was about that forced the teenager to take such a drastic measure. 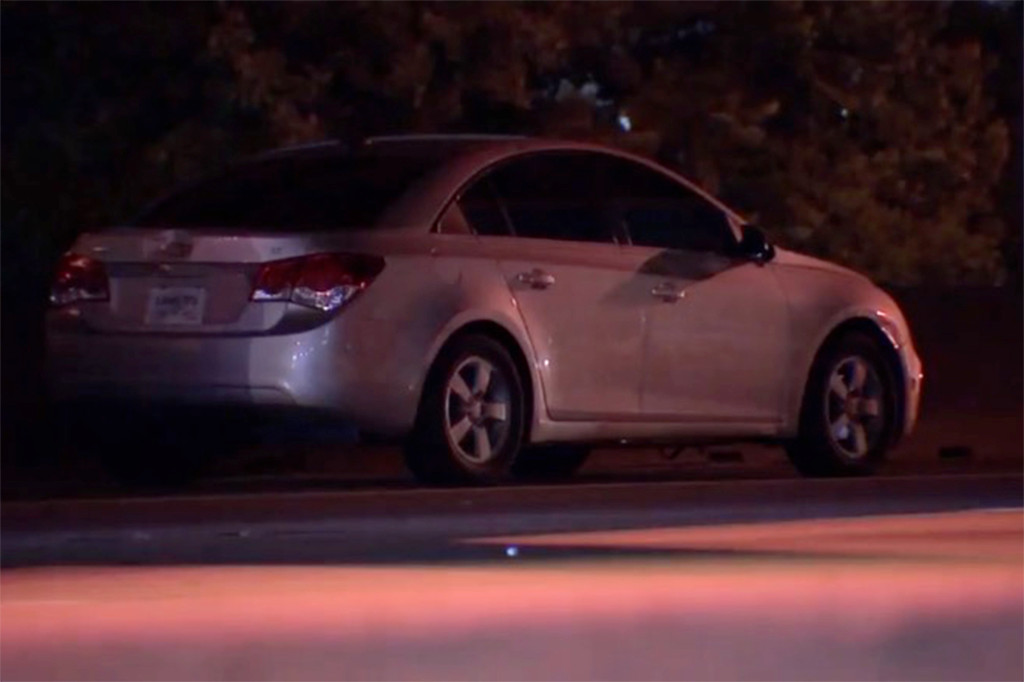 “Obviously nothing worth that,” he said.

After the incident, the traffic was diverted from the highway, KHOU reported. 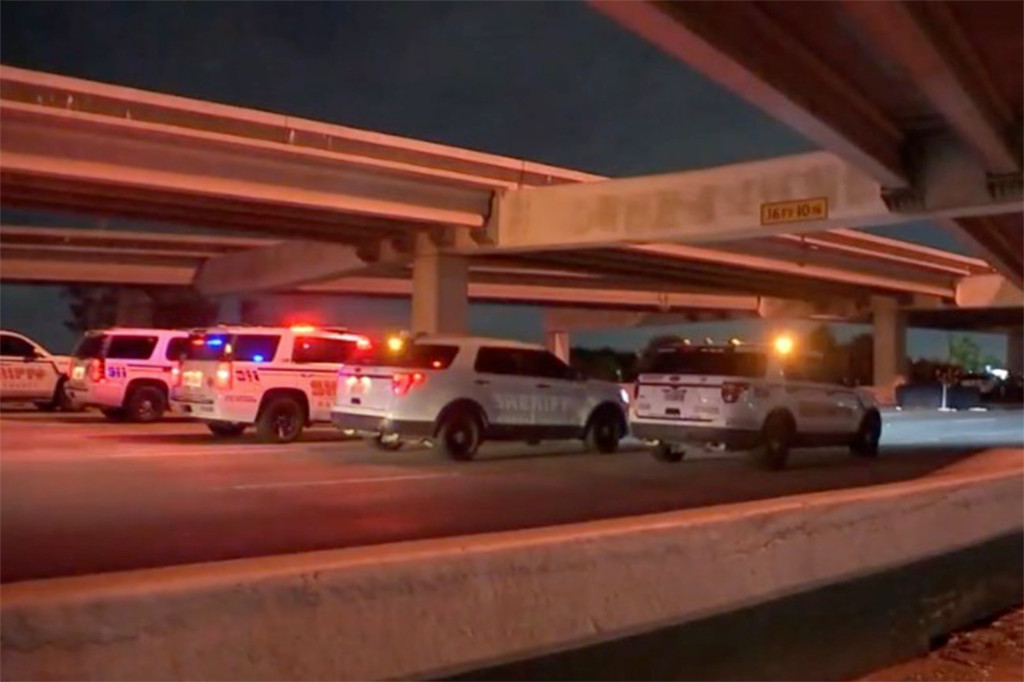 Gilliland said that investigators are working to find the driver who ran over the girl and there is a likely possibility that the person was unaware that they hit someone.

“We need to find that person and find out what happened,” Gilliland said Tuesday. “Maybe they didn’t realize, but once they did strike [the girl], they should’ve realized it was a body and not debris or something.” 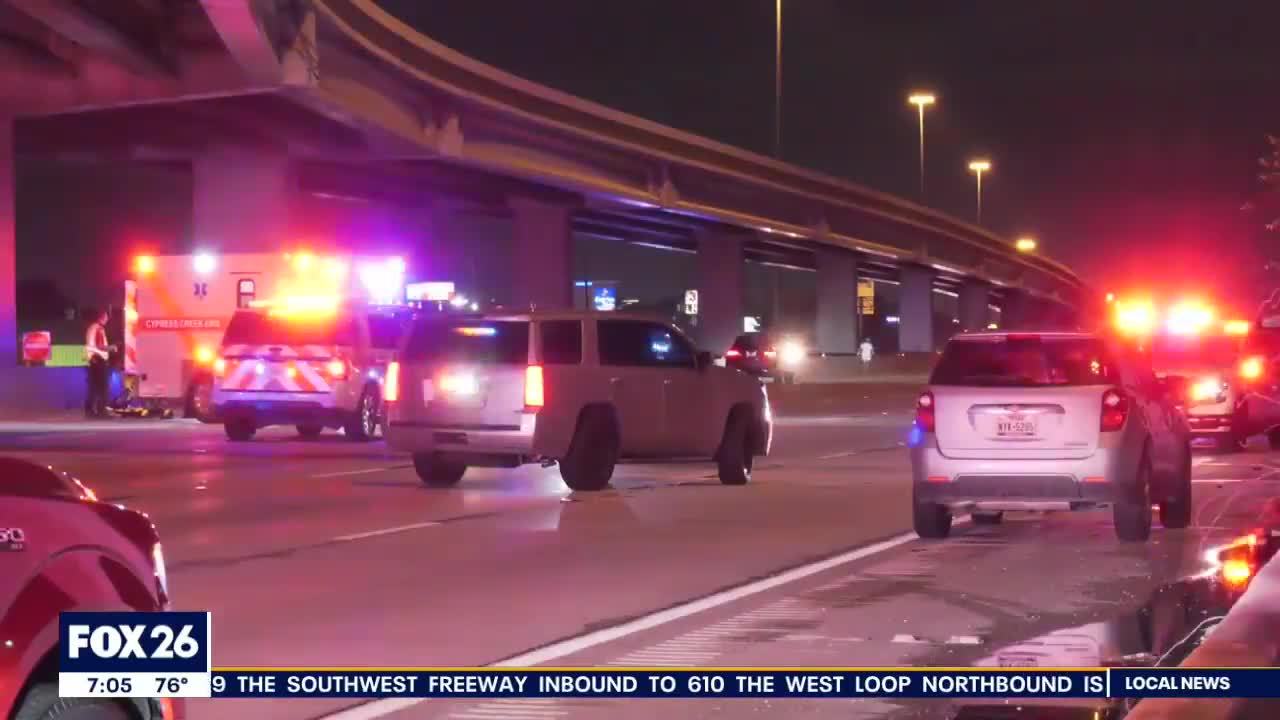 Gilliland says that the driver who ran over the girl could face charges of fleeing the scene of the accident.

Investigators will turn over any evidence to a grand jury to determine if criminal charges in the incident are warranted, the deputy said.

“You may not have had time to stop, but once you run over a person, you really should stop,” Gilliland said.