Jannelle Broland, the branch manager at Sol de Jalisco Mexican restaurant shares an incident that left her feeling traumatized and her spirit broken after an angry spat with a customer who left her with hot soup hurled at her face. However, justice was served soon as Martinez's video of throwing soup in the branch manager's face has gone on social media and reportedly police have arrested Martinez on the count of bodily harm. 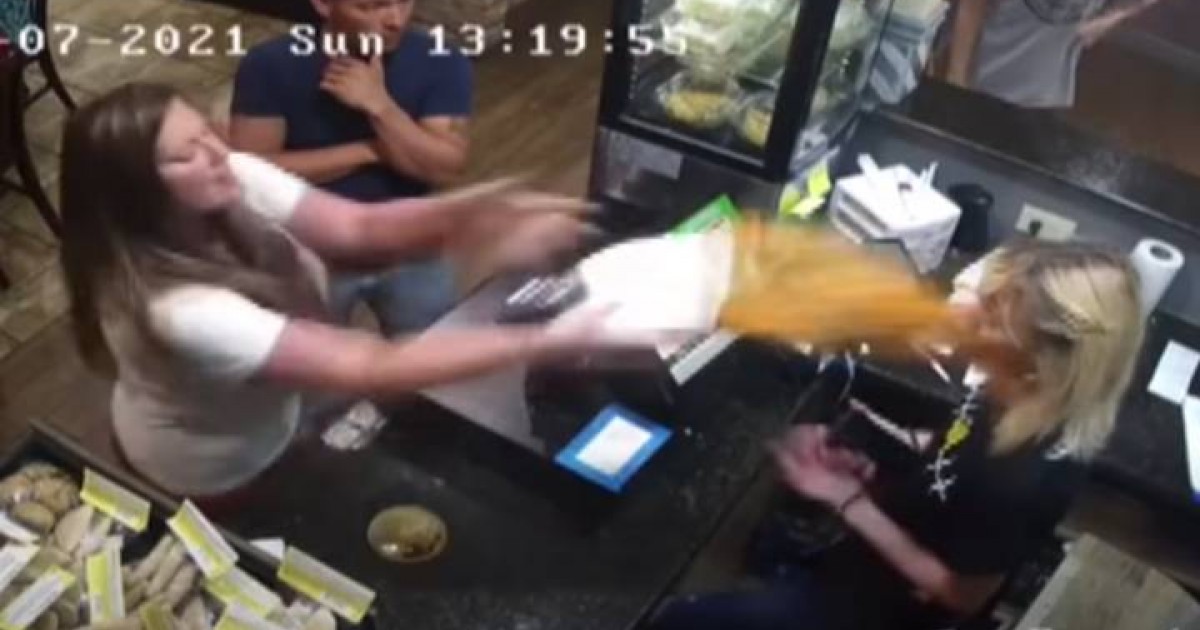 The Texas woman who was caught on camera throwing hot soup in the face of a restaurant manager is facing criminal charges and has been arrested. 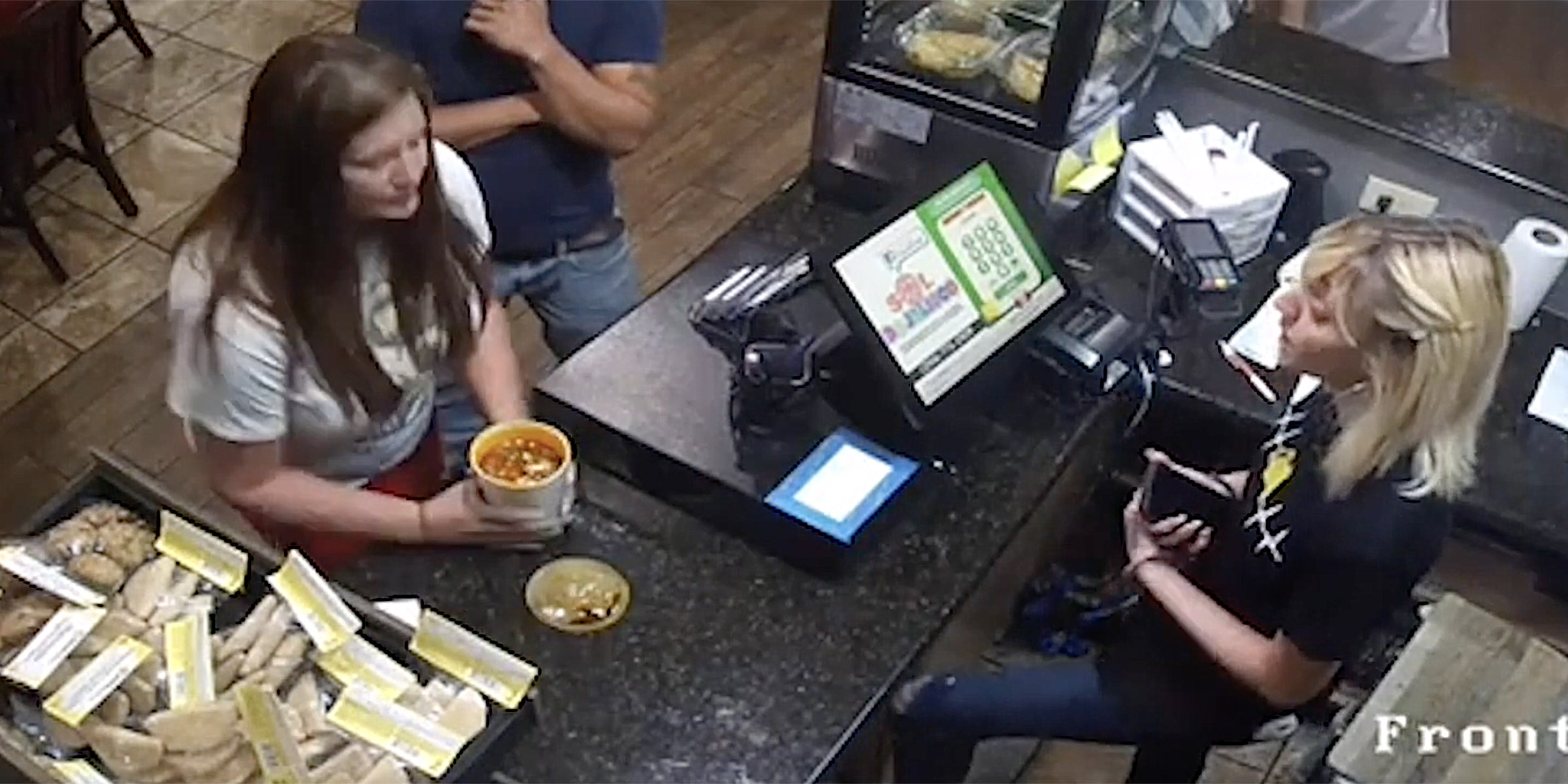 The viral video showed Martinez arguing with the manager before throwing the hot meal in her face and hastily leaving the restaurant.

The incident took place back on 7 November and Temple Police Department have now arrested Martinez, who is charged with assault causing bodily injury.

In an interview with LADbible, a spokesperson said: "The suspect involved in a disturbance on 7 November at Sol De Jalisco, 4201 S. General Bruce Dr., is in custody this morning.

"At 9.30am a warrant service for assault causing bodily injury was issued for 31-year-old Amanda Martinez off State Highway 317.

"She was placed under arrest and transported to Bell County Jail." 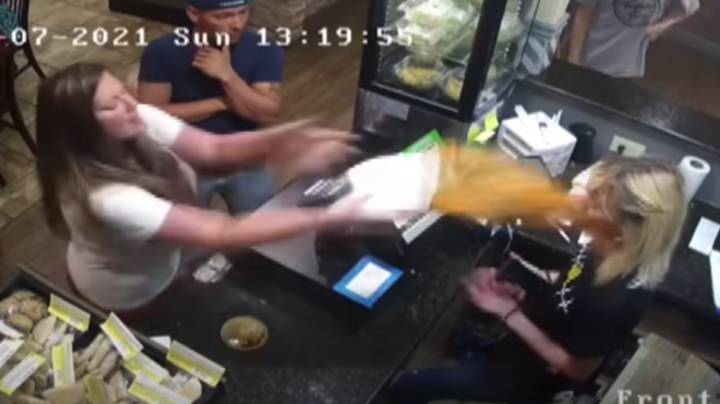 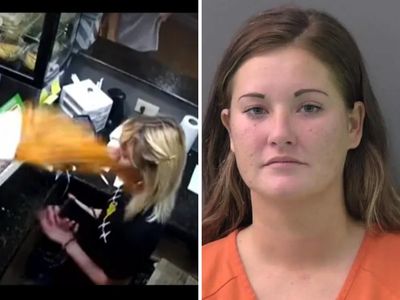 Talking to the Daily Mail, she said: "Every time I would mention a refund or a free replacement meal, she would just cut me off and kept saying 'This is f***ing ridiculous' or 'Look at this s***'.

"She did not seem to want anything, just to berate me."

Broland said she 'felt like she'd been pepper sprayed' when she was hit by the 'very spicy' soup, but fortunately she wasn't seriously injured.

@bummynelly I hope this explains it! The video is on @section_8_ page. Again, please refrain from harassing or threatening this woman! Thanks again 💞💞 #menudo #restaurantlife #karen ♬ Lofi nostalgic old music box(833007) - NARU

However, the mental impact of the incident has been traumatizing on her.

She explained: "The experience itself was traumatising and heartbreaking.

"I felt my spirit had been broken just knowing someone could do something so awful and then laugh about it." 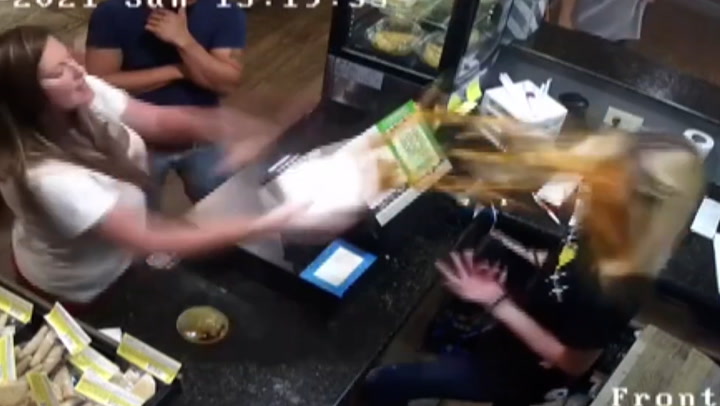 Taking to her TikTok, Broland shared an update and responded to the comments of people where they asked if people helped her out after the incident or not. Broland added that after the incident there were many people who dashed after Martinez to catch her and when she went to the washroom, she was embarrassed and crying bitterly but this nice lady also helped her clean up.

Quick part 2 since people kept asking why nobody helped me 😭

Speaking after the incident, Deputy Chief Allen Teston encouraged locals to complain in a civilised manner.

He said: "We do not condone this type of behaviour and hold our citizens to the highest standard.

"If a citizen believes they have received poor service we advise them to remain civil until the problem is resolved." 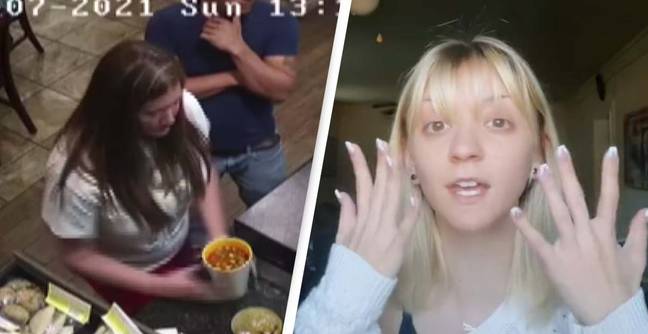