The 10 Craziest Things Neil Patrick Harris Has Ever Bought

Ever wondered what your favorite stars do with all their money? Where do they spend it or how do they save it? How do they maintain their lavish lifestyle? Or how much they spend on their homes? Well, we don't know about others but we can tell you how our very own favorite Neil Patrick Harris has spent some of his hard-earned money on some of the craziest things he has bought. So, here you go. 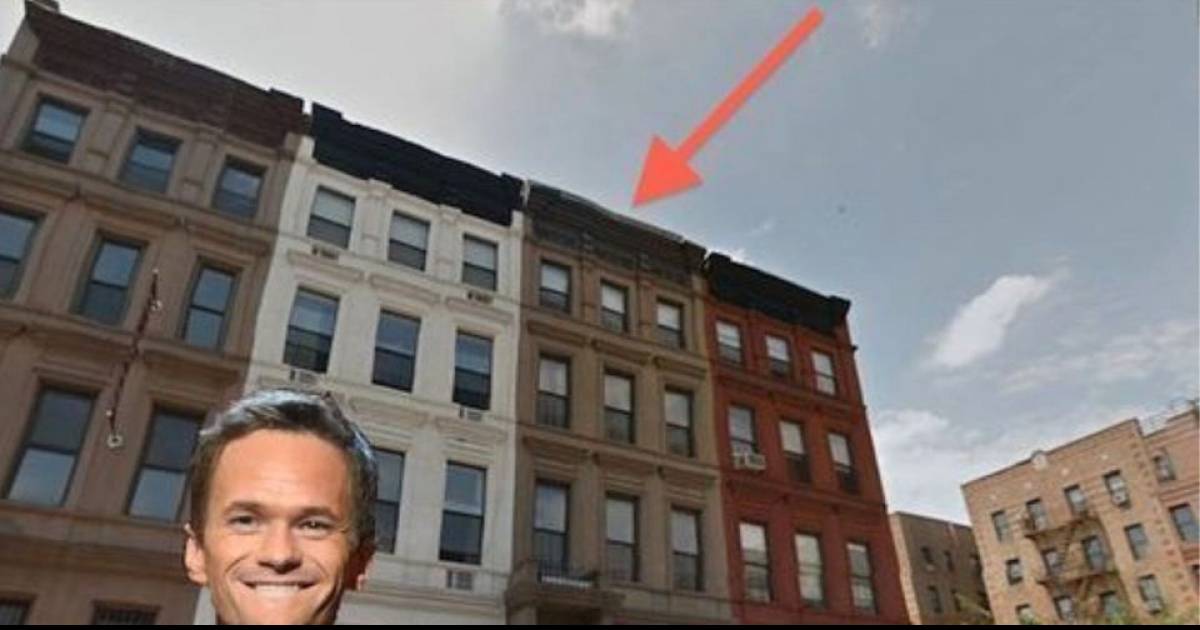 Neil Patrick Harris and his husband have bought a four-story, 8,000-square-foot townhouse on 2036 Fifth Avenue in Harlem. The property is estimated to cost $4 million. This was their first residence together in 2016 and continues to be today. In an interview with Vogue in 2016 called 73 Questions With Neil Patrick Harris, the actor mentioned he has lived in the house for over three years now.

Apart from this, Neil has bought other property too and has plenty of incredible possessions - paintings and awards as well as other valuable belongings. 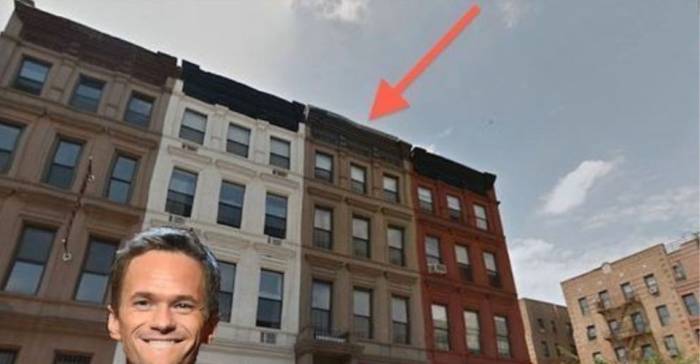 In 2017 Neil Patrick Harris purchased a massive property in East Hampton that costs $5,500,000. It has 3.5 acres, 5,250 square feet, 4 bedrooms, 5.5 bathrooms. Neil has always made it clear about his family's privacy, something which he doesn't like to compromise so the other details of the house are not really known. 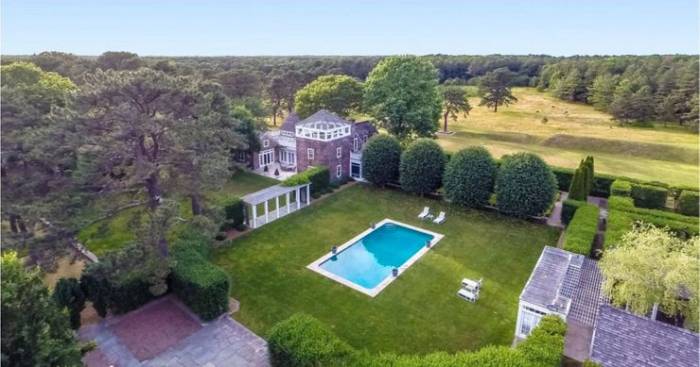 #3 The Booth From How I Met Your Mother

The iconic booth from How I Met Your Mother, the place where Lily, Marshall, Robin, Ted, and Barney spent most of their time, now resides in Neil's home permanently. He mentioned it in a 2016 YouTube interview with Vogue where he said: “I stole it when we wrapped,”. Well, knowing his confidence and bold attitude in life, we wouldn't expect anything less than this behavior from Neil. 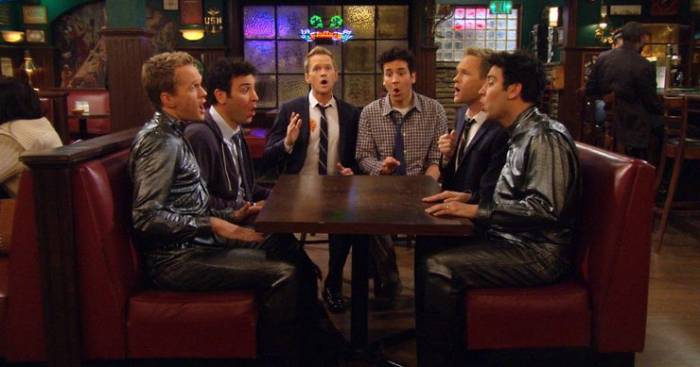 Neil was seen drinking so much of the energy drink during the filming of shows or at conferences so much, that the company offered him a lifetime supply of Red Bull. Well, this makes us wonder if it was done intentionally or not. 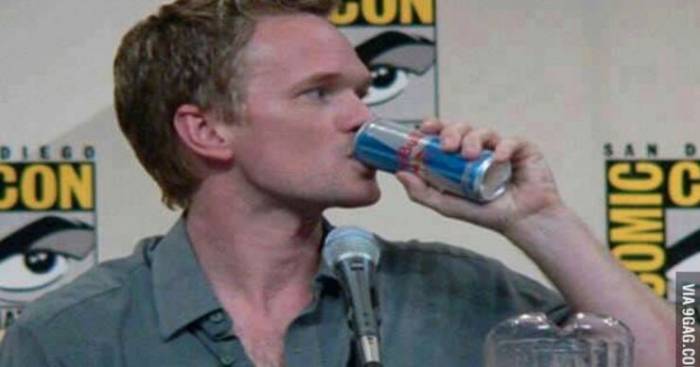 When the air pods were launched, every celebrity got their own pair in white. But for Neil, he got them custom made in black. The reason he gave was "they're so much badder asser than the white ones". 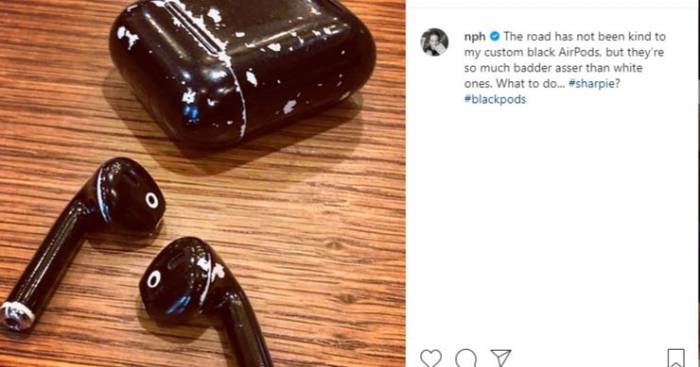 Neil is well known for his love to celebrate holidays with his family. He together with his husband and their twins collects different characters. For instance, this Haunted Mansion figure is a very prized possession of his, as he proudly posted it on Instagram next to the caption" This is either a super cool haunted Mansion figure I recently acquired, or how I feel when I think about how many Holidays gifts I've yet to acquire. #both" 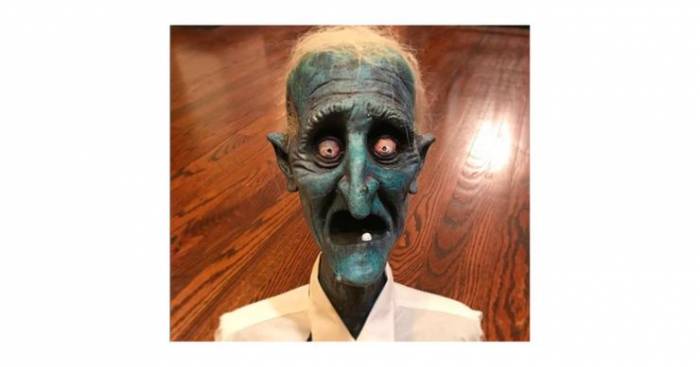 It seems like Neil does know how to keep his family happy. The man has bought a popcorn machine so that whenever the family is planning an indoor movie night, they would have fresh popcorns at their disposal. 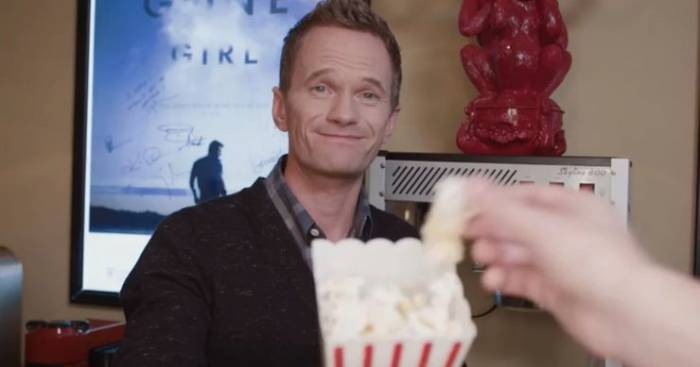 There is no doubt to the fact that Neil is one talented actor. The man is an Emmy award winner as well as Tony award winner. We found that he also has a beautiful vintage typewriter by The L.C. Smith & Bros in his house. Now, this makes us wonder if the guy likes to type his work or the typewriter is only for aesthetic purposes. 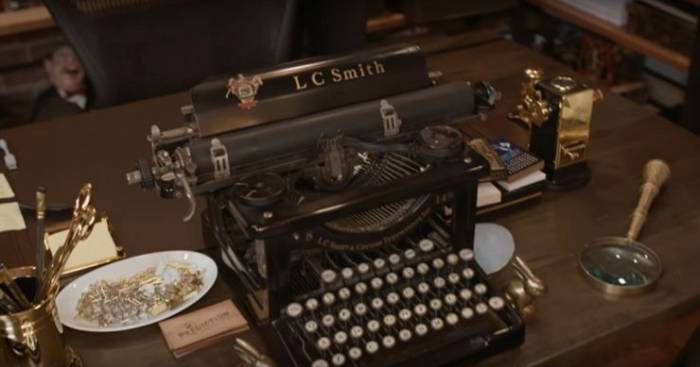 Well, like a normal person we have to step out of our homes if we fancy a drink or meeting up with friends. But Neil is an exception here. The man doesn't have to go anywhere because he has a built-in bar inside his house. The man once told in his Vogue interview that he likes to throw parties so he likes to make his drinks. He has a variety of different liquors so his guests can take their pick. 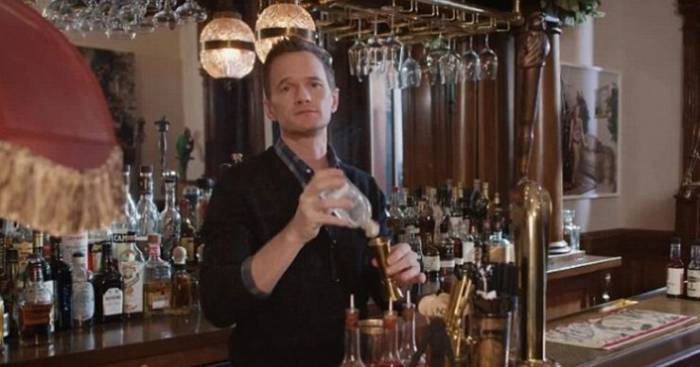 Neil has mentioned before that the inspiration behind naming his son Gideon came from famous painter Gideon Rubin. Burtka and Neil are very passionate about art and have plenty of sculptures and artworks hanging in their home in Harlem. 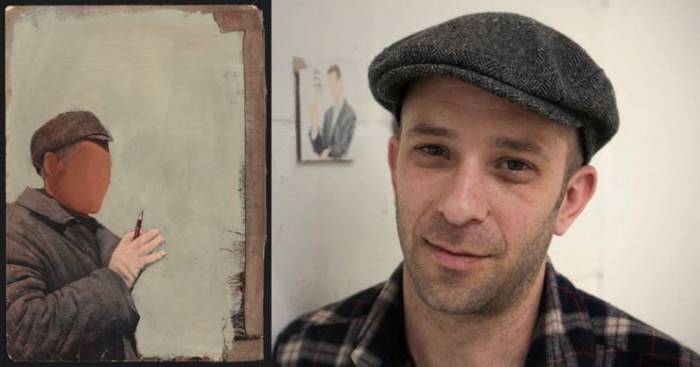 They have the painting of the infamous Israeli painter right above their staircase, as we could see in the 73 Questions With Neil Patrick Harris with Vogue in 2016. They also have other artworks, such as Pico and Sepulveda by Ed Ruscha, 2008 by Ahmed Alsoudani, Venus Anadyomene (2014) by Kehinde Wiley, and many others.