The 11 Best Ice Cream Pops And Popsicles You Ever

Posted by Muk Khatri in Food On 17th May 2018
ADVERTISEMENT

In 1905, 11-year-old Frank Epperson left a mixture of powdered soda and water outside overnight. The next morning, he discovered that it had frozen to the stir stick creating a fruit flavored treat that he named the epsicle and then it became the popsicle. 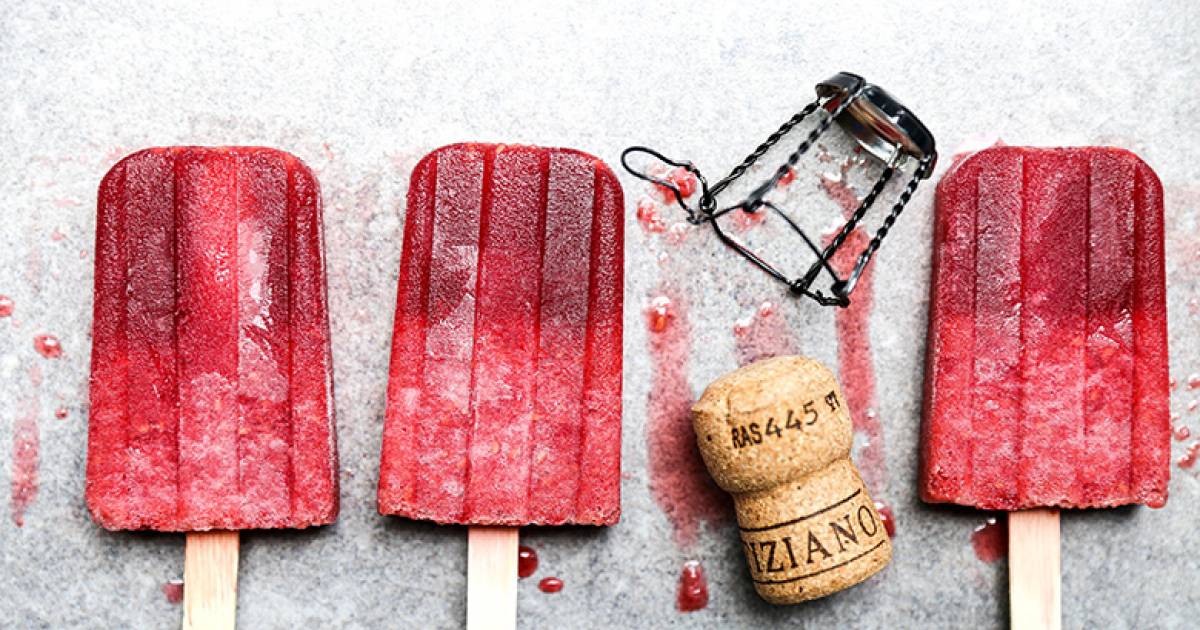 These colorful icy treats come in blue raspberry and cherry and have a hidden surprise waiting on the bottom of the cup that is "Bubblegum!" 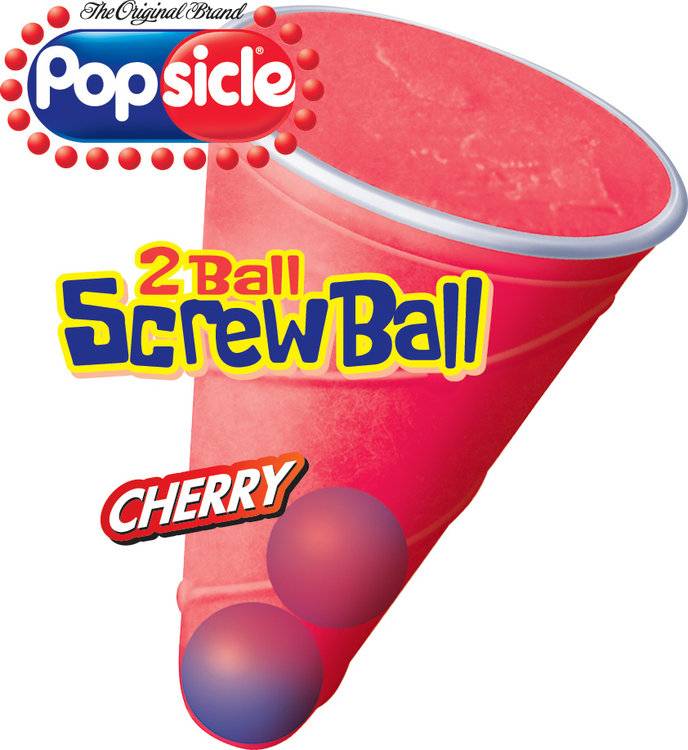 The crisp rice mixed into the chocolate shell, a signature of Nestle's Crunch Bar, worked so well with vanilla ice cream and made this frozen treat leagues ahead of any other basic bar out there. 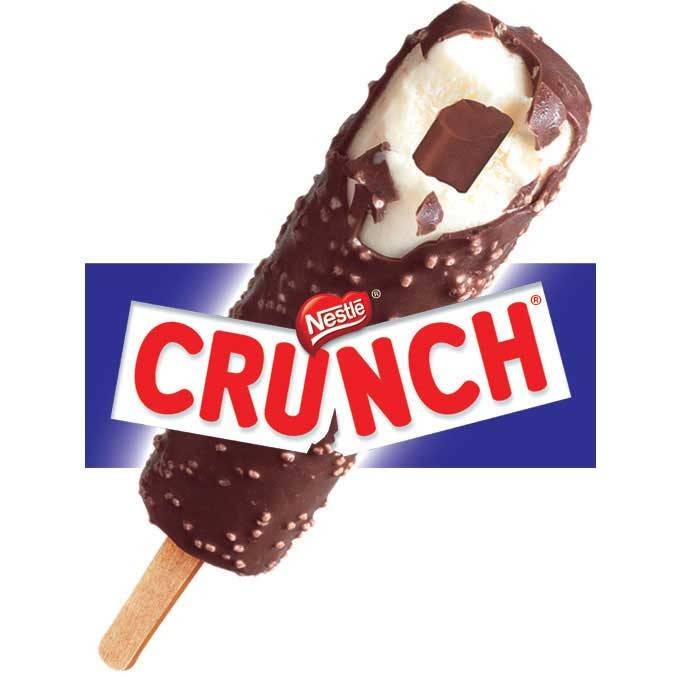 As long as you let these get a little bit melty, the soft cookie and ice cream were a perfect after-school treat with strawberry, vanilla and chocolate flavors. 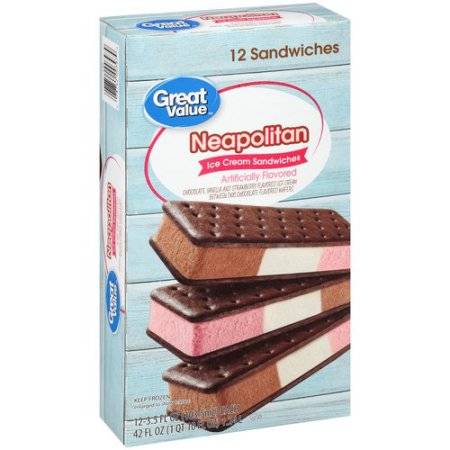 Depending on how hot the day was, the nut and chocolates shell may have fallen apart on you as you tried to it especially if you made it to the bit of fudge at the very bottom of the cone. 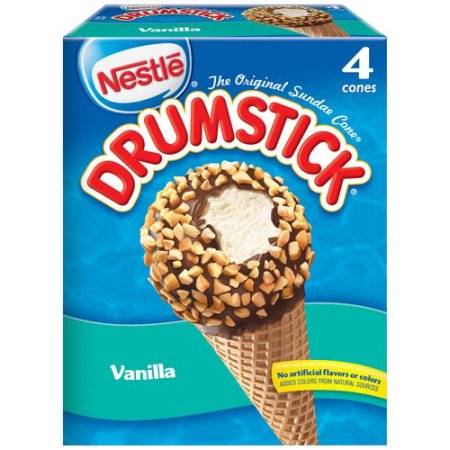 Remember how hard it was to wait for this thing so soften so you could take a bite that wasn't as hard as bricks? Yeah, we still have that problem, because we are still eating these delicious frozen treats. 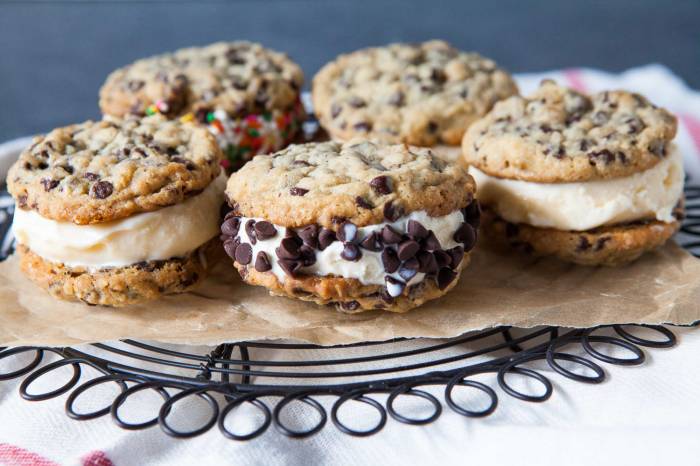 No, we are not talking about the fresh type, with your choice of syrup drizzled on top. We are talking the old school wrapped in plastic, served from the depths of a freezer, pre-packaged snow cones. 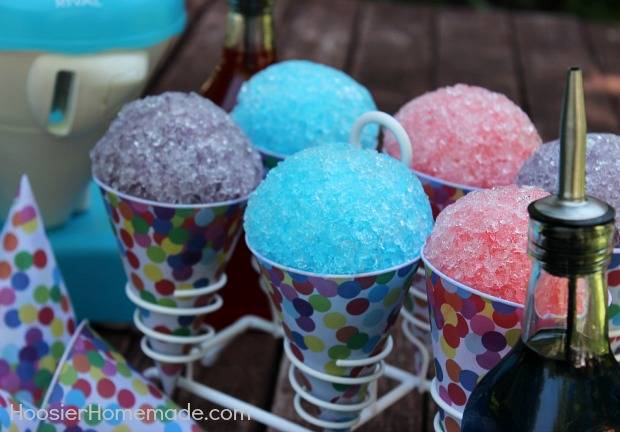 These popsicles are basically frozen cake on a stick. Plus, a little crumbs on the outside gave this treat texture on top of sweetness and look it to a whole new level. 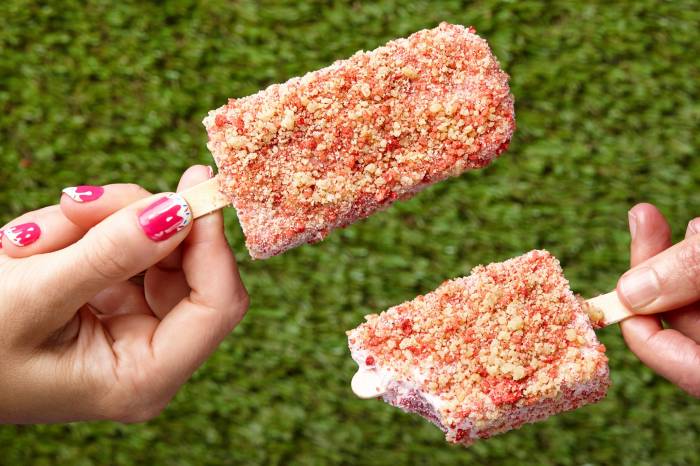 As a kid, how fun is it to eat something that looks like another thing? That's why the choco taco, a vanilla ice cream treat wrapped up in a chocolate "taco" shell and covered in chocolate.

It felt endlessly exciting to keep licking away at a Push Pop, never knowing when it would eventually end. Even though they made your hands super sticky by the time you were done, these were a perfect summer popsicle. 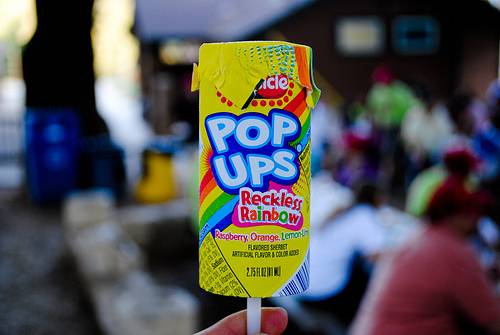 Whether it was Tweety, Bugs, Bunny or a Teenage Mutant Ninja Turtle, these animated character inspired popsicles were so good even when they were kind of deformed. Plus, you got bubblegum once you were done. 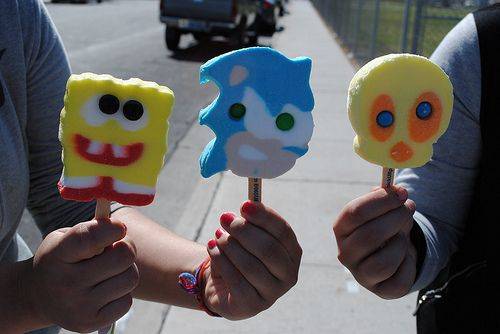 Bomb Pops also called "Rocket Pop" or "Firecracker", these popsicles are the highlight of summer and perfect for a super hot day. They come in iconic red-white-blue but also rainbow and watermelon. 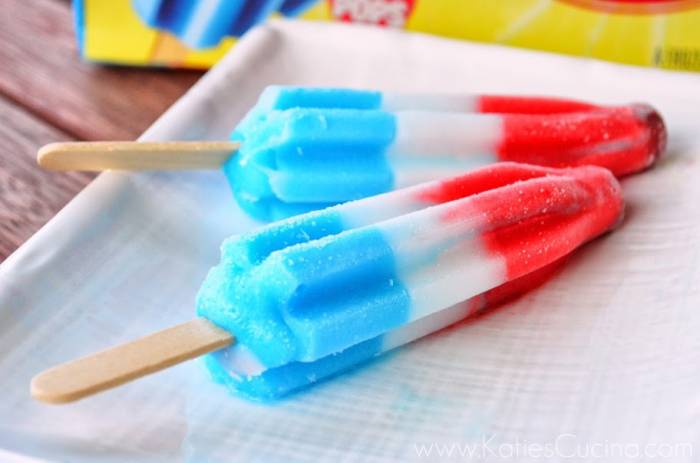