The 7 Worst Characters In WWE History

Not everyone is an overnight success in WWE. I still have images of Rocky Maivia walking into an arena in his first match on television. While the Great One – who would later go on to become The Rock – earned his first win in the company, it wasn’t the electrifying show we are now used to seeing from one of the greatest to ever get in a ring.

Wrestlers over the years find their niche, but for some, it doesn’t happen right out of the gate. For some, it’s a bad start that continues to get worse. For years, we have written lists of the greatest professional wrestlers, but this time, I am putting a new twist on it. 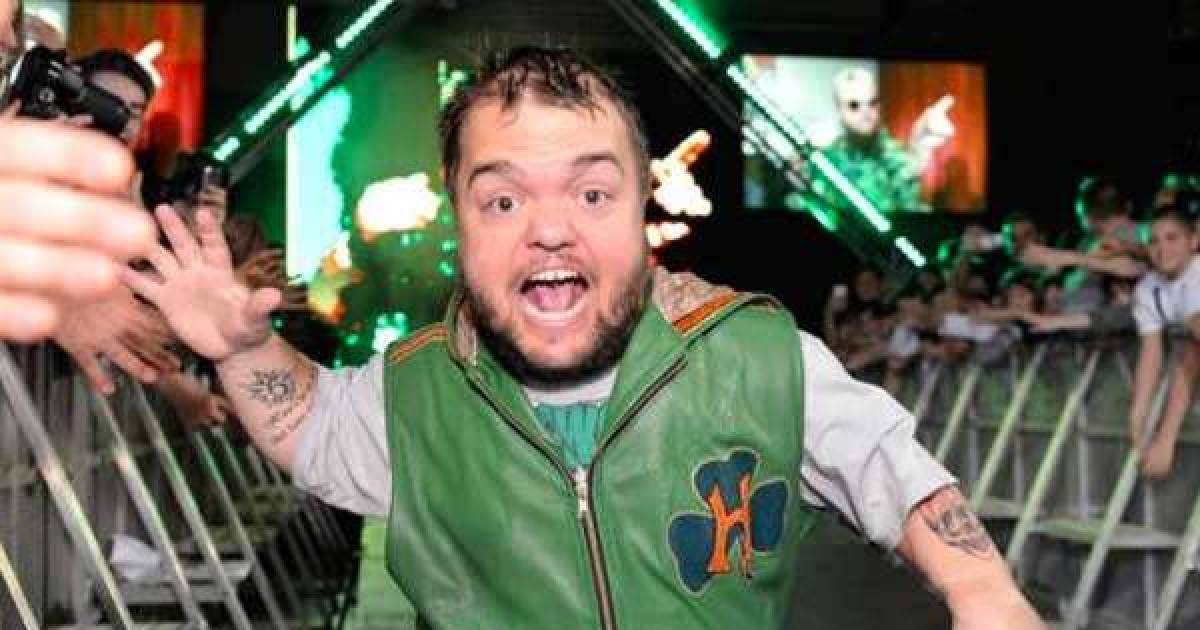