The Astounding Story Of The Pilot Who Was Sucked Out Of Plane At 23,000ft And Survived

Posted by Sama in Bizarre On 7th May 2021
ADVERTISEMENT

A freak incident back in 1990 that involved British Airways pilot Captain Tim Lancaster is remembered in history as one of the most disturbing and scary accidents. The incident has been a subject of a National Geographic documentary called Air Crash Investigation - Blow Out, which featured a recreation of what happened and aired on National Geographic in 2005. 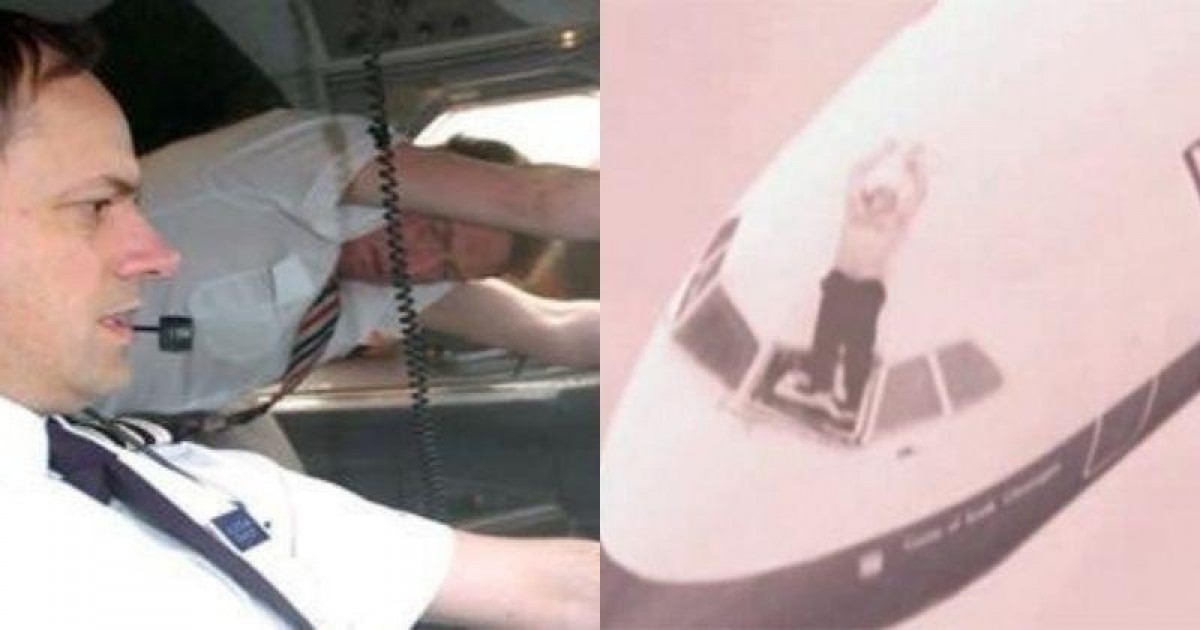 A bizarre incident left the world in shock back in 1990 when a pilot was sucked out of a plane after the plane's window broke while a group of flight attendants desperately held on to him to stop him from plummeting 23,000ft.

The happening appears like a plot from a thriller movie but this incident happened in real life and it involved British Airways. The airway's pilot Captain Tim Lancaster survived the disaster after suffering from multiple fractures and frostbite after being exposed to the elements while hanging out the window. The most impressive part of this story is that Captain Tim continued to do his duty as a pilot after the traumatizing incident. 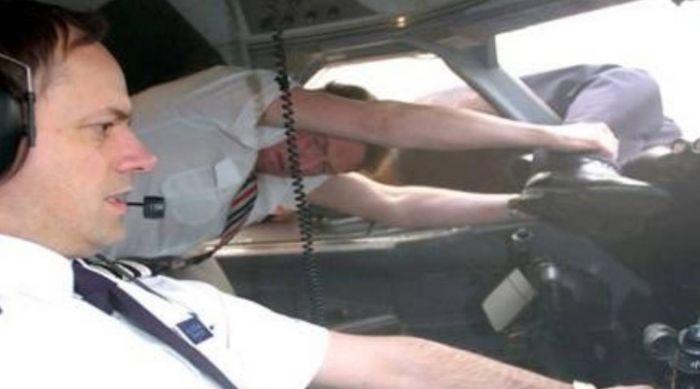 The dramatic incident unfolded back in June 1990, with Lancaster piloting a commercial flight from Birmingham, England to Malaga in Spain.

The flight started as a routine journey, however, it soon turned into the worst nightmare around half an hour into the flight when two of the plane's six cockpit windows shattered while traveling over Oxfordshire. 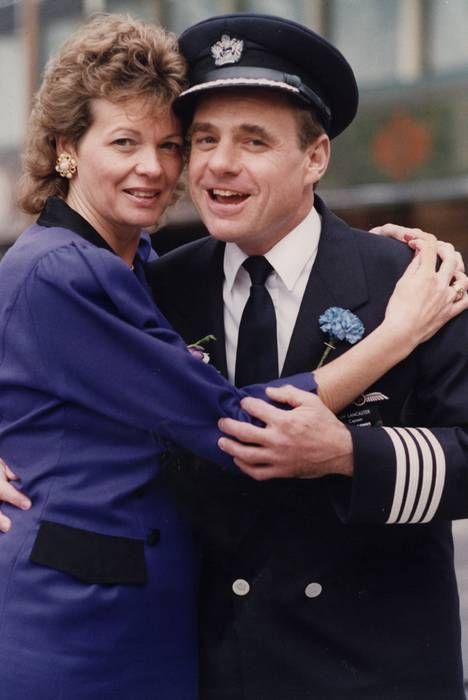 As a result of the immense air pressure, Captain Tim ended up being pulled out of the airplane window, while the force also blew the cockpit door from its hinges and nearly knocked flight attendant Nigel Ogden to the ground.

Thanks to Ogden's swift actions that he was able to rush into the cockpit to grab Lancaster's legs, just as he disappeared out of the window.

Ogden started slipping out of the opening as well, but a second cabin crew member called John Heward rushed into the cockpit and grabbed him by the belt, before another flight attendant strapped himself into the pilot's chair and helped hold the chain of people down. 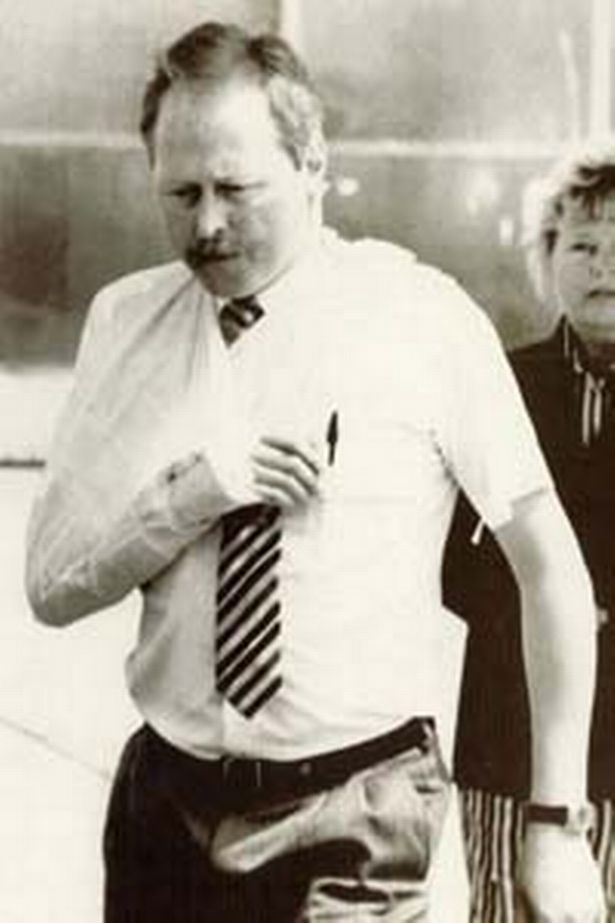 At the same time, Captain Tim was exposed to the elements on the outside of the plane, holding on for dear life at 23,000ft - while co-pilot Alistair Atchinson took over the controls, shouting 'Mayday! Mayday!' into the radio.

Ogden told the Sydney Morning Herald: "I whipped round and saw the front windscreen had disappeared and Tim, the pilot, was going out through it - he had been sucked out of his seatbelt and all I could see were his legs."

"I jumped over the control column and grabbed him round his waist to avoid him going out completely."

"His shirt had been pulled off his back and his body was bent upwards, doubled over round the top of the aircraft." 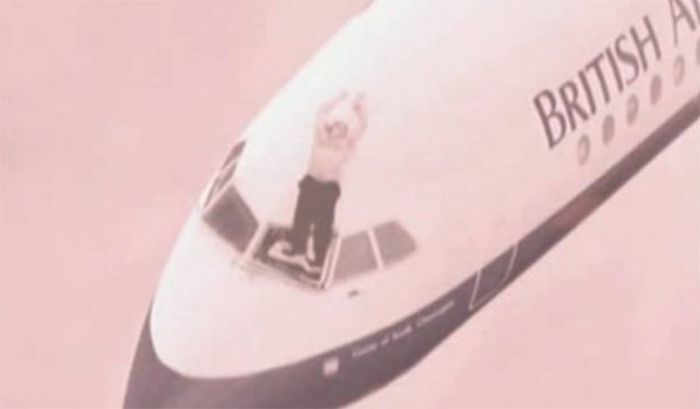 "His legs were jammed forward, disconnecting the autopilot, and the flight door was resting on the controls, sending the plane hurtling down at nearly 650kmh through some of the most congested skies in the world."

He continued: "I thought I was going to lose him, but he ended up bent in a U-shape around the windows."

"His face was banging against the window with blood coming out of his nose and the side of his head, his arms were flailing and seemed about 6 feet long. Most terrifyingly, his eyes were wide open. I'll never forget that sight as long as I live." 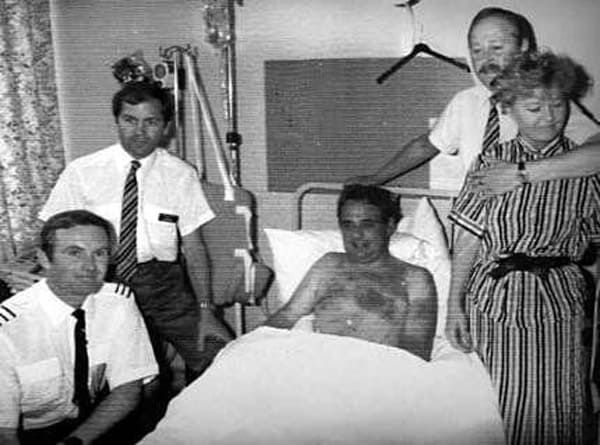 In an act of sheer bravery, co-pilot Atchinson somehow in the moment of panic and chaos managed to get the plane under control, and the aircraft eventually landed at Southampton Airport, where the crew was met by the emergency services.

The most incredible part of the incident? Captain Tim survived the freak accident with several fractures and frostbite and decided to return back to his job which almost claimed his life.

The astounding story was the subject of a documentary called Air Crash Investigation - Blow Out, which featured a recreation of what happened and aired on National Geographic in 2005. 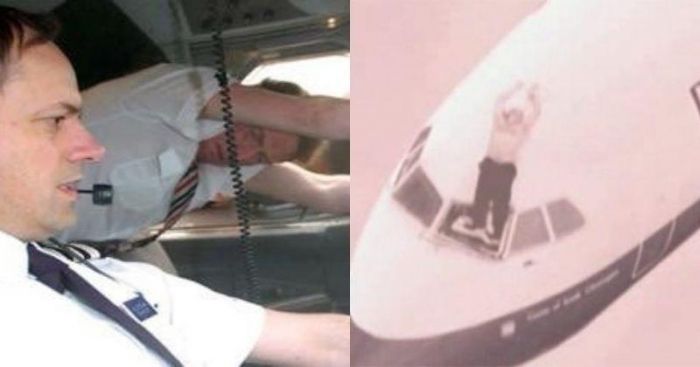