The Astroworld Tragedy: Everything You Need To Know

50,000 people, crowd surges and multiple deaths. The harrowing story of Travis Scott’s Astroworld tragedy which claimed the lives of children as young as 14. 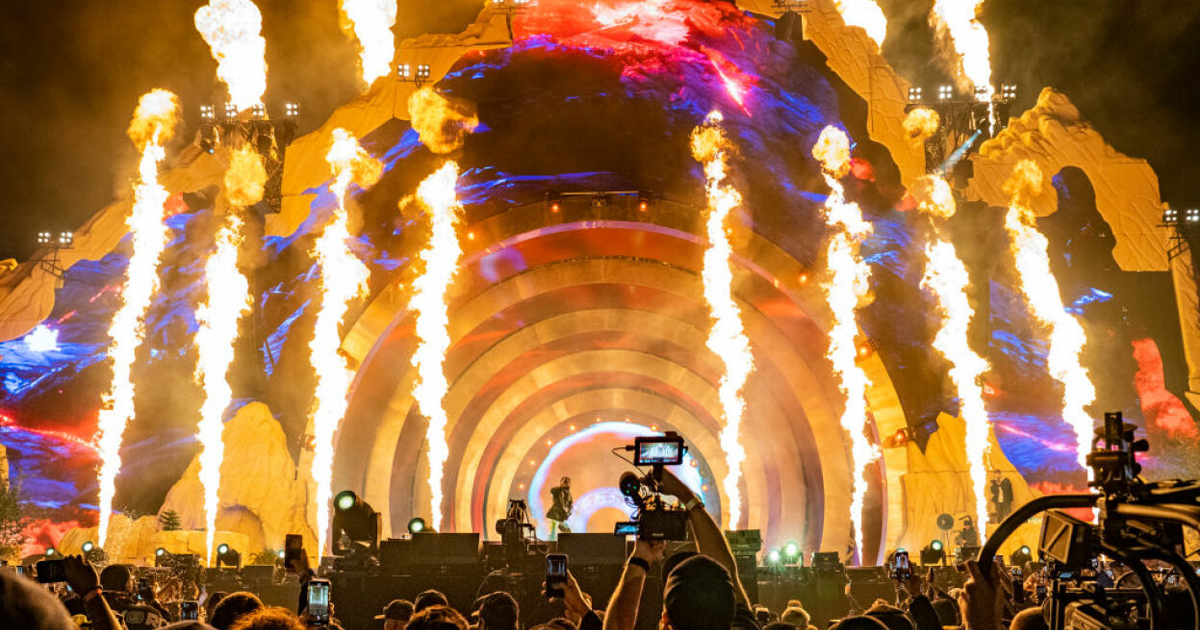 Astroworld had the making of an iconic concert with a line-up of exciting artists and a fully booked venue. The tightly packed crowds and the sheer mismanagement of the event however led to a harrowing tragedy that claimed the lives of multiple people and hundreds of injured. 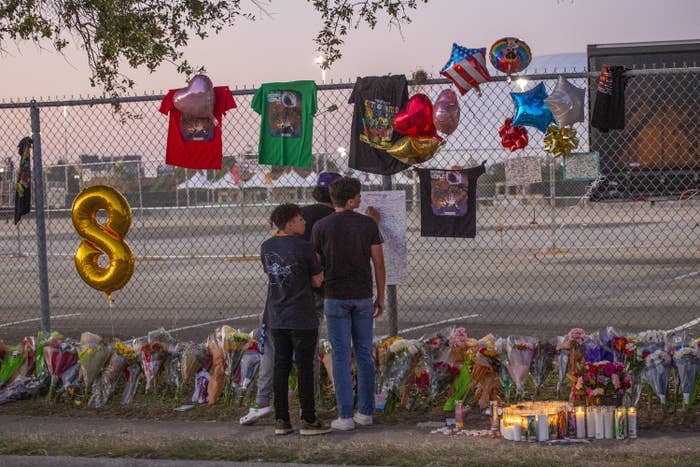 With 50,000 people set to attend, there were reports of rambunctious concert goers knocking down people, ignoring security and toppling metal detectors. Fire Chief Sam Pena did not know the cause of the sudden rush at the beginning.

"We do know that we had people jump the fence," 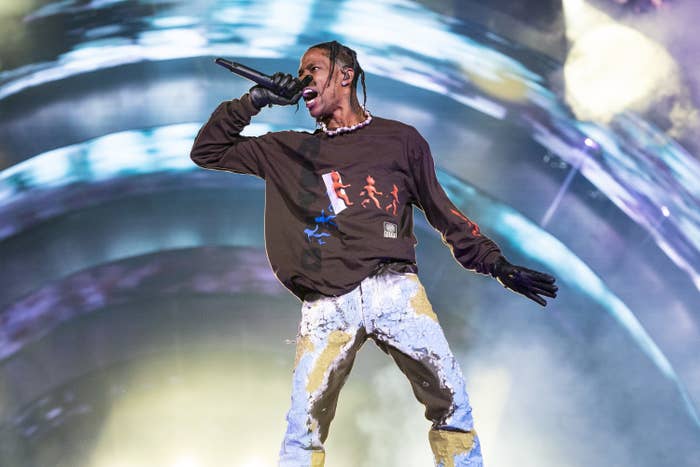 30 minutes before Travis Scott was set to take the stage, crowd surges had started being reported.

Madeline Eskins, an ICU Nurse said, "And all of a sudden, people compressed up against each other and were pushing forward and backwards. As the timer got closer to coming down to zero, it just -- it got worse and worse,"

People were already feeling unwell and unsafe and tried to make their way towards the exit. The crowd wave however stopped many from being able to leave. 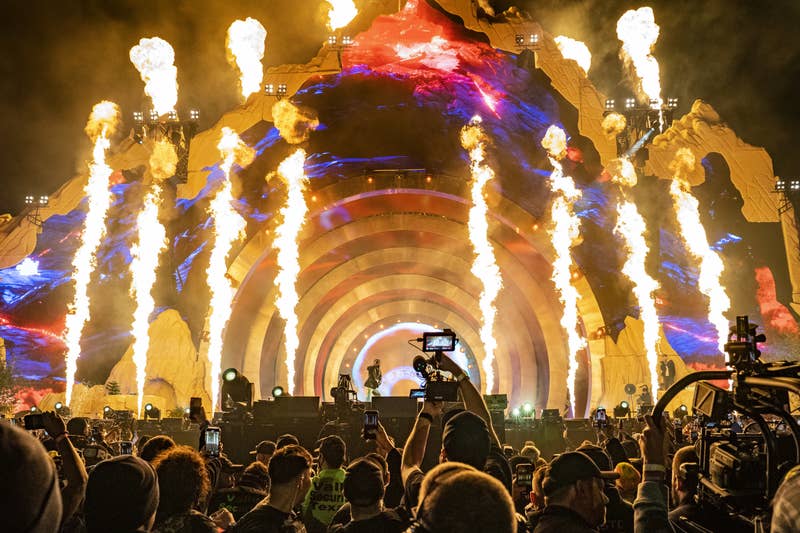 It is unclear whether the extent of the damage and injuries was clear to Travis Scott at this point. 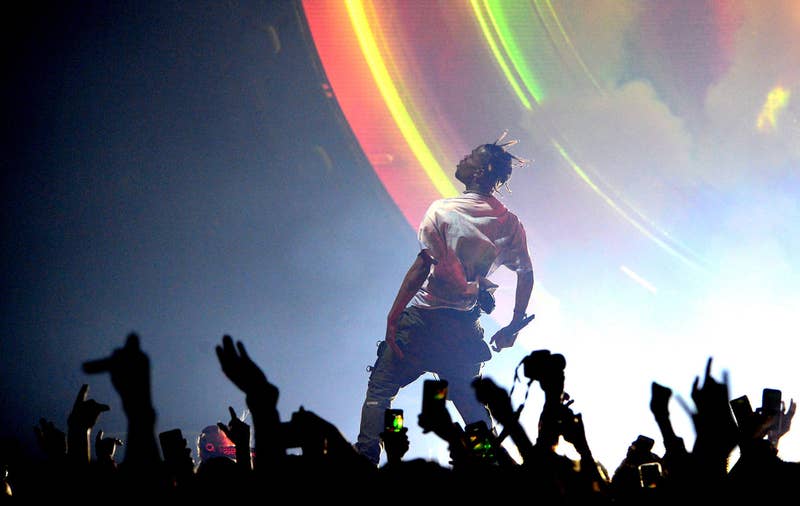 Shortly after, while Travis was still on stage, this was claimed a “Mass Casualty Event”.

Another attendee Sarai Sierra said, "I truly thought that if I fell it would've been the end of me. I spent at least 15 minutes just getting pushed around due to mosh pits or simply because people were 'raging,'" 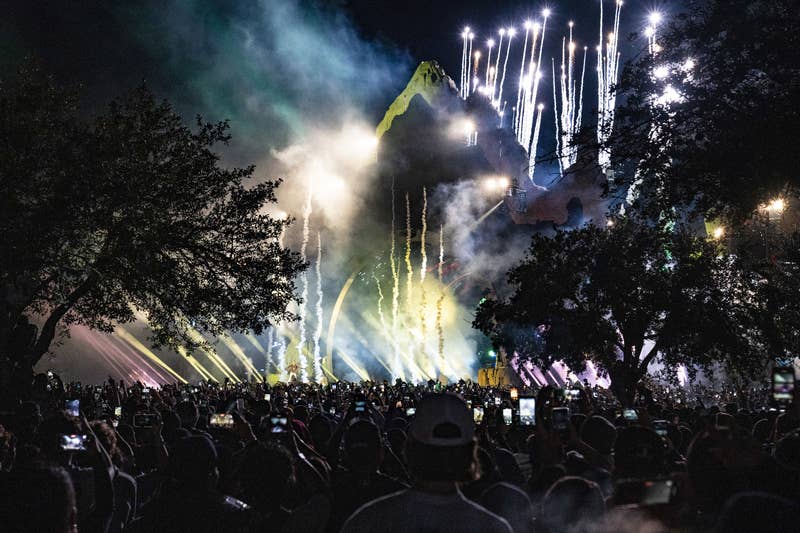 Livestream Videos started being released from the crowds 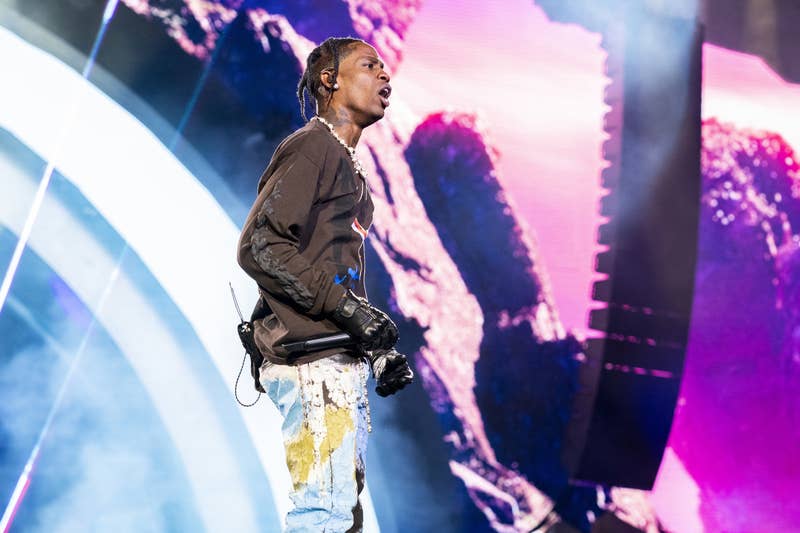 Live streams showed Scott pausing in confusion as an ambulance made its way into the crowd. He seems visibly confused and continues performing before later stopping the concert. 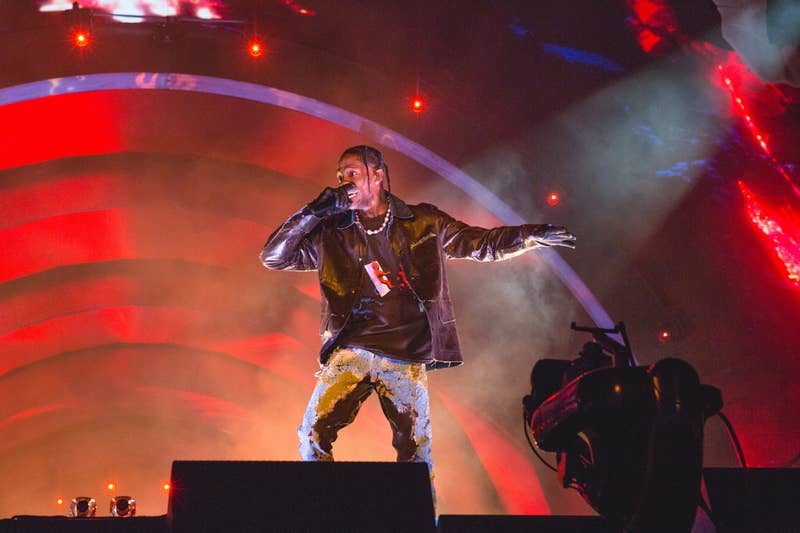 Fire Chief Pena had already started reaching out to the concert management in an attempt to shut down the concert and demand additional resources. 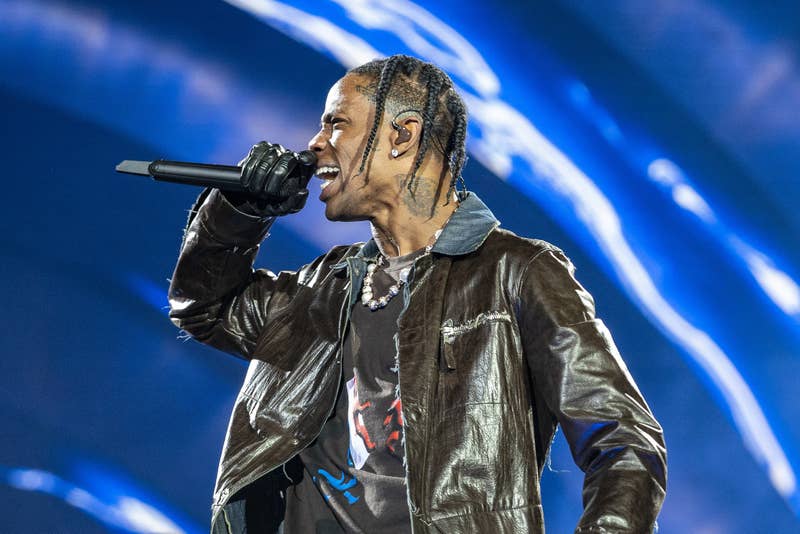 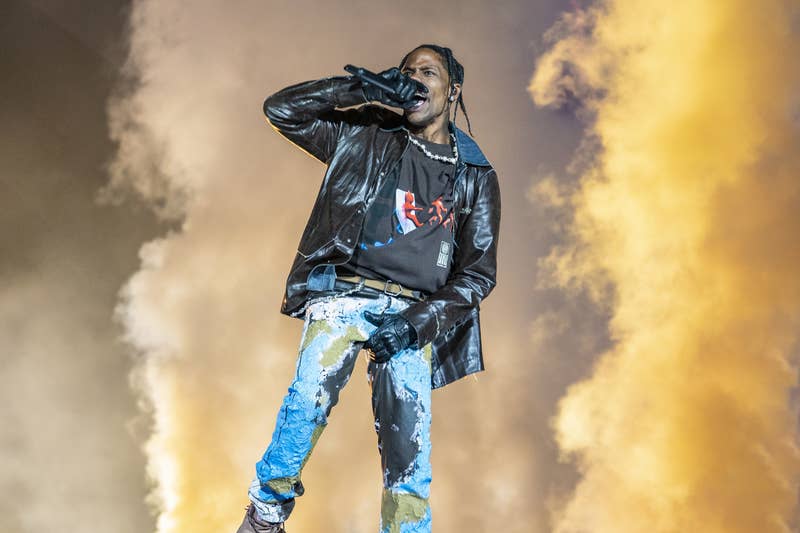 At 10.10pm, Travis stopped performing completely and the concert was shut down after three attempts to pause during his set. 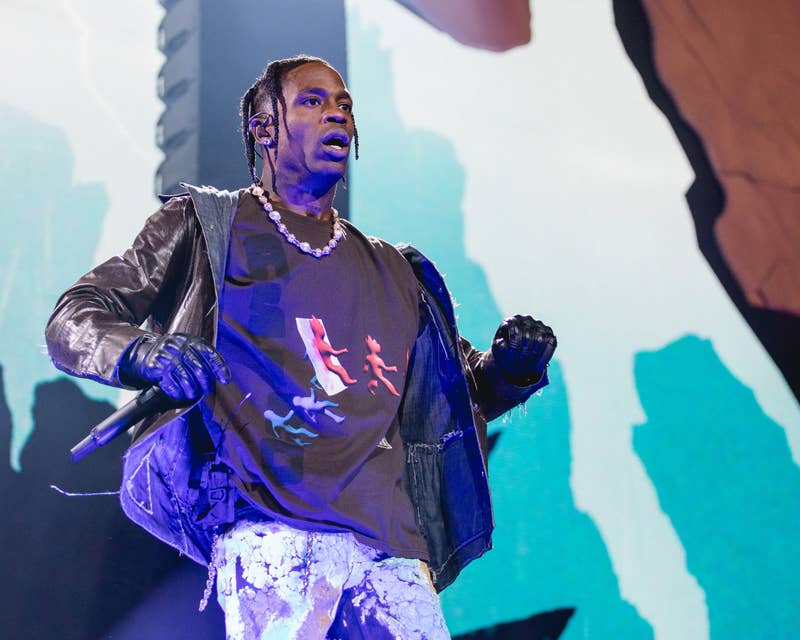 8 casualties have been reported since. Testimonies of people who attended the concert started coming out as to the extent of the damage caused. 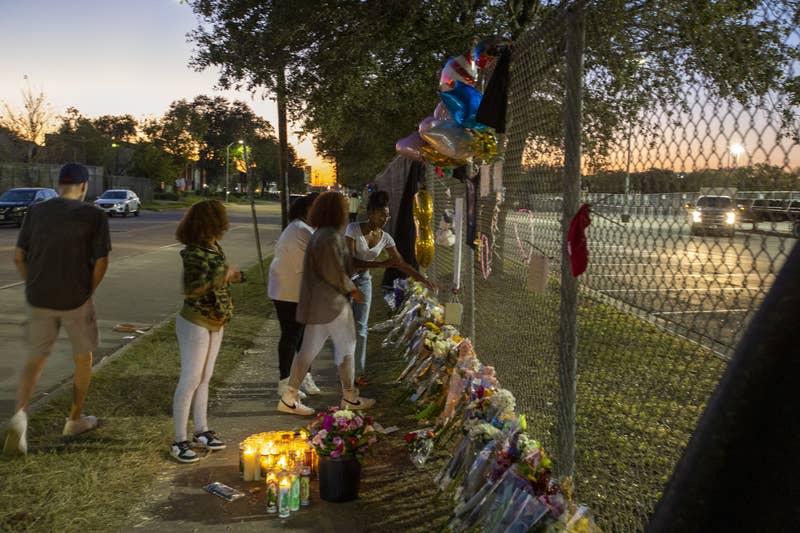 Billy Nasser, a DJ said the event was a death trap and that people were “fighting for their lives”.

"I picked some kid up and his eyes rolled to the back of his head, so I checked his pulse. I knew he was dead. I checked the people around me. And I just had to leave him there, there was nothing I could do. I had to keep going." 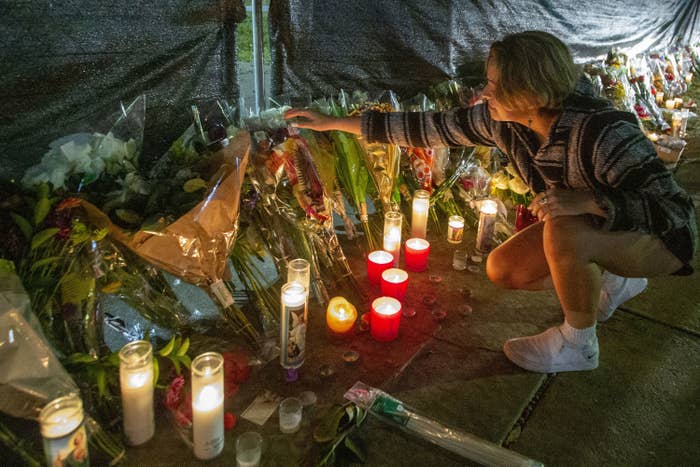 "Kids were dropping left and right,"

Travis Scott and Drake are Sued for Negligence

Fans that sustained injuries called for accountability from management and performers including Drake and Travis Scott.Three lawsuits name Scott who was headlining the event. 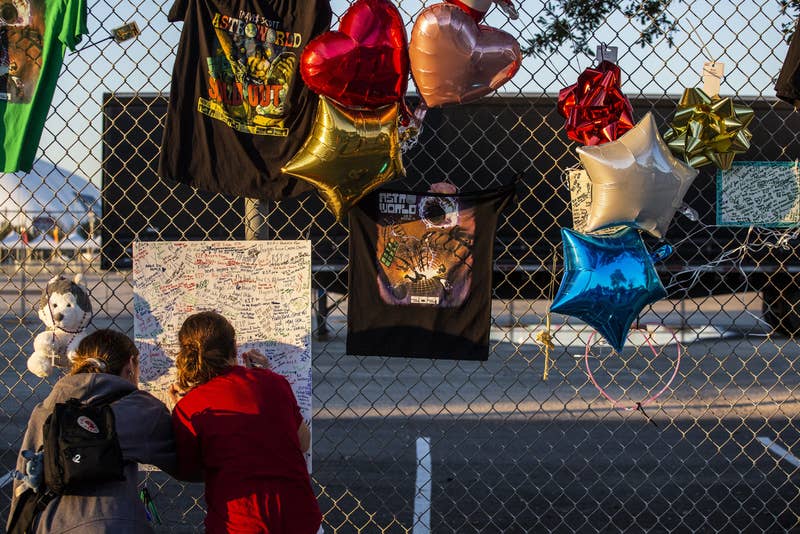 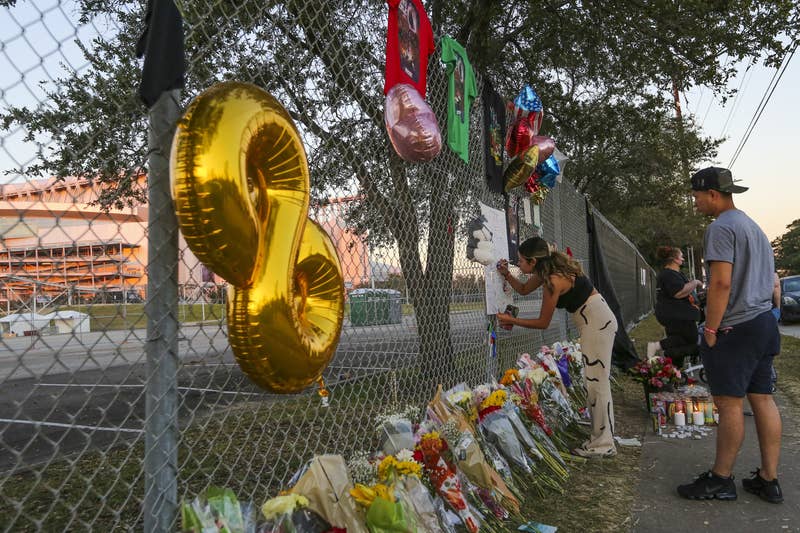 Travis Scott later released a statement addressing the tragedy saying that he was “absolutely devastated”.

Videos from the event are released with people screaming for help

Trigger Warning: The video consists of content that may be disturbing to some viewers. Discretion is advised.

ppl were literally screaming bloody murder asking for help right there. #AstroWorld #ASTROFEST rip to all those who lost their life last night, it’s shouldn’t have turned out that way. pic.twitter.com/Qs3WvzmG4O

As we were arriving to the Astroworld Festival at NRG Park right at 2:00, a stampede burst through the gates. Hundreds of people destroyed the VIP security entrance, bypassing the checkpoint. People were trampled. Some were detained.

(Excuse any language you may hear) pic.twitter.com/d0m2rjqAAk