Posted by Abdul Rafay in News On 7th May 2021
ADVERTISEMENT

Milana Vayntrub, the actress and comedian best known for her role as the perky salesperson "Lily Adams" in AT&T advertisements, has made a plea on social media to end the online sexual abuse she faces daily. 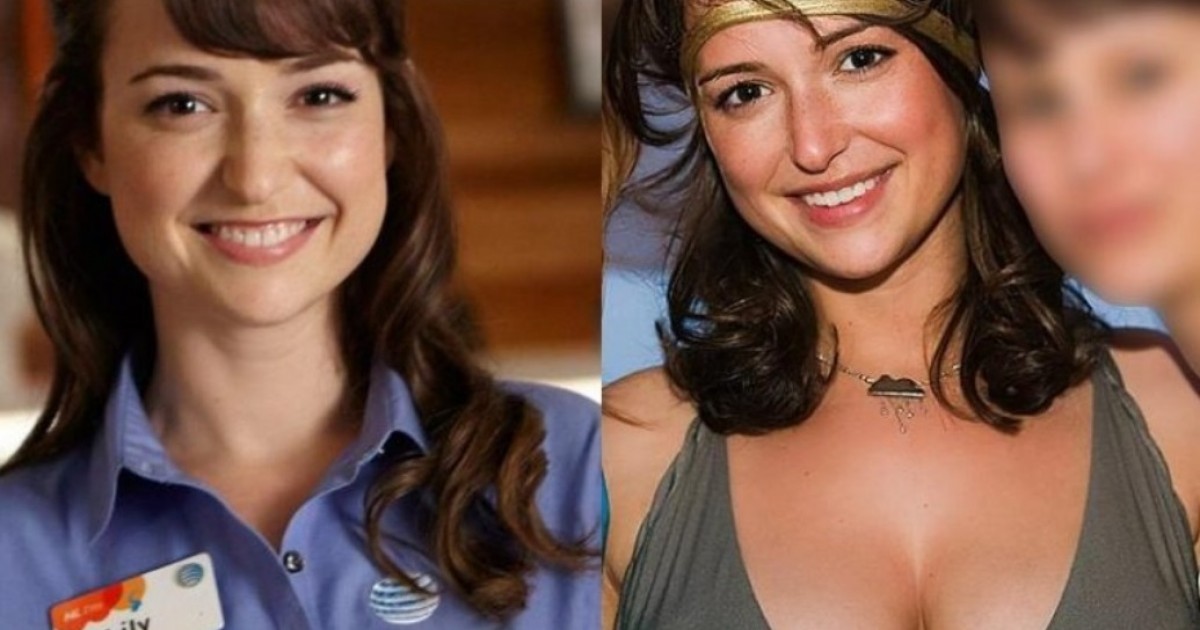 Milana Vayntrub, who portrays Lily Adams in AT&T advertisements, wants the cyberbullying targeted at her to end. 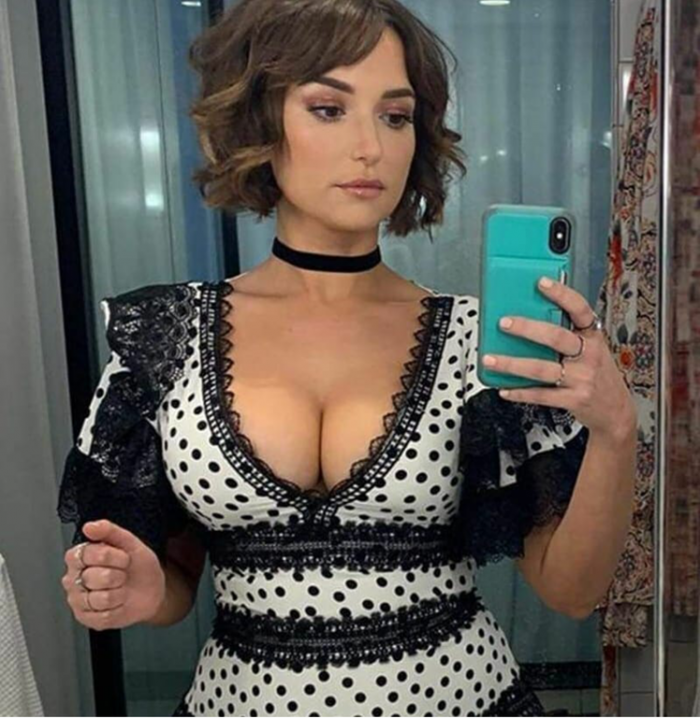 Vayntrub addressed how old images of her have been manipulated into memes that produce lewd and vile responses in an Instagram Livestream that has since been reposted to Twitter. 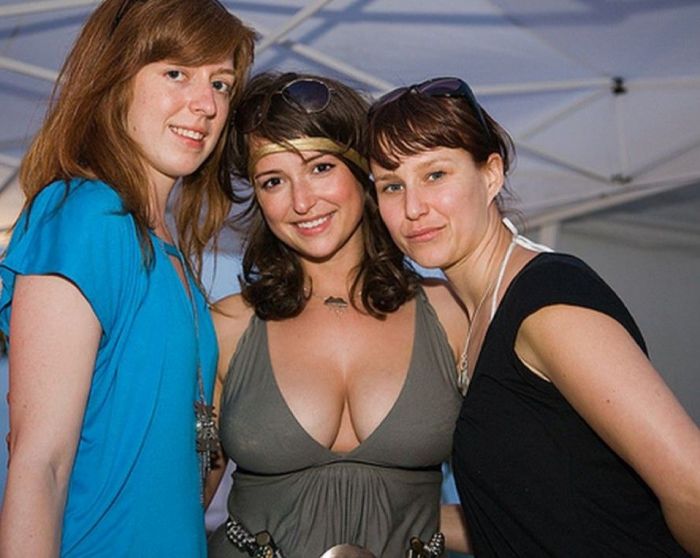 “But all of these comments… hurt my feelings. I’m hurting and it’s bringing up, like, a lot of feelings of sexual assault. I am just like, you know, walking my dog and getting messages from people who have distorted my pictures to get likes on their accounts.” 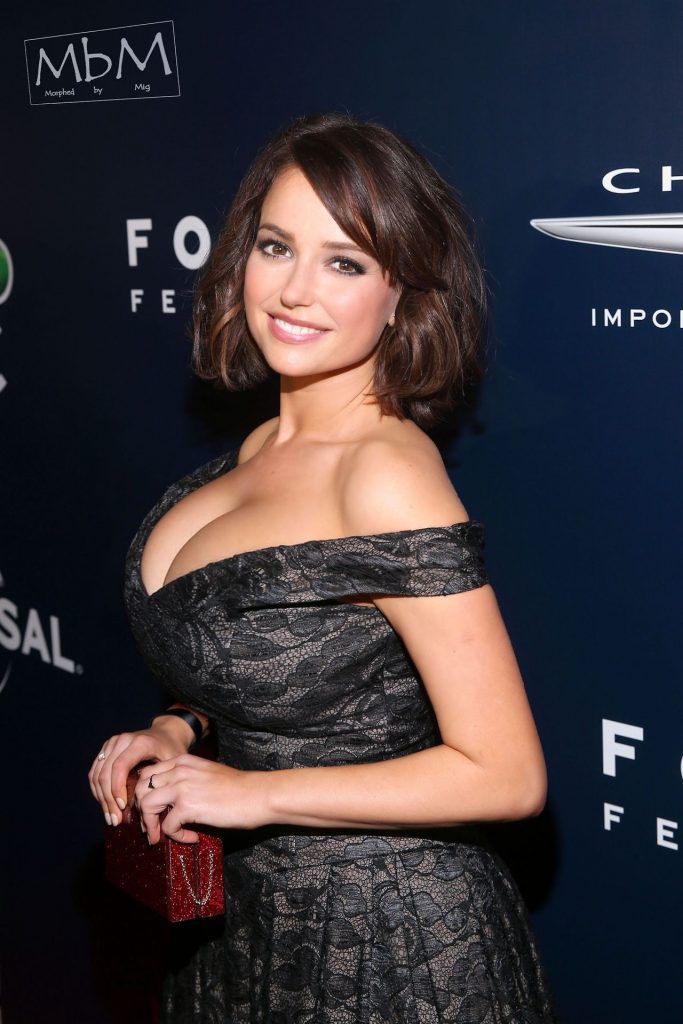 Vayntrub, who was the AT&T spokesperson from 2013 to 2016, is back with a new series of ads this year touting working from home and video chatting with iPhones and 5G. She's also done over 40 commercials for the company during her time there, as well as playing "Squirrel Girl" in the Marvel Rising animated specials and a TV pilot that was never picked up for a series. 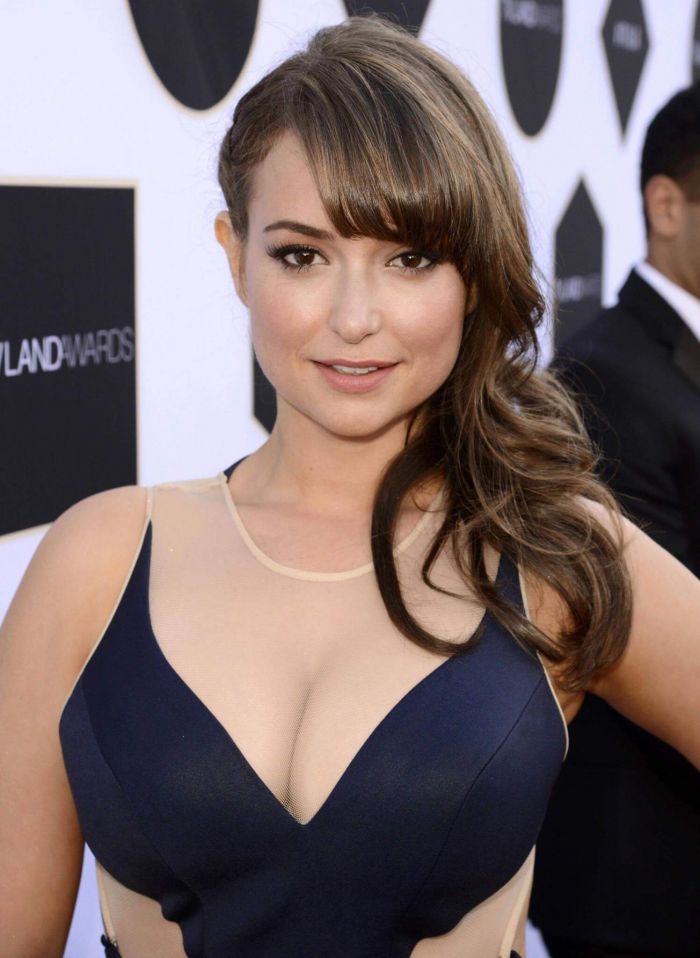 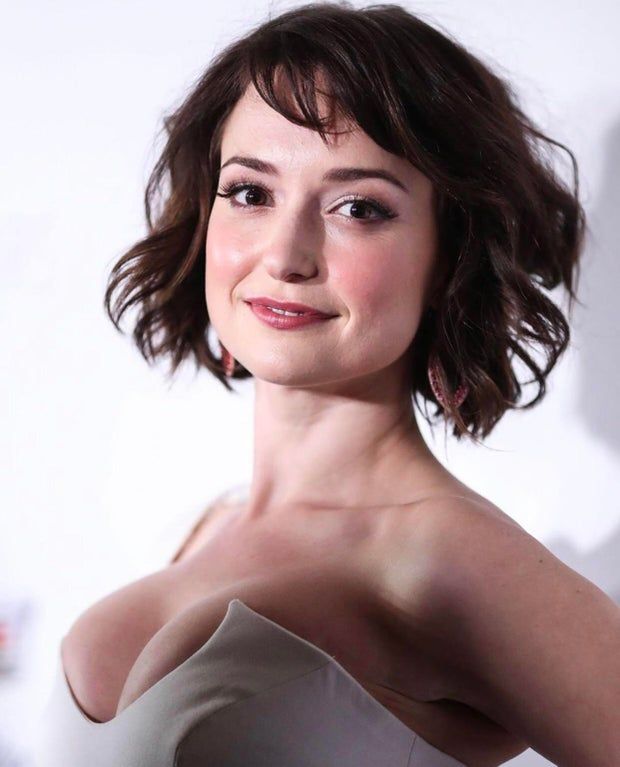 AT&T has come out in support of Vayntrub.

“We will not tolerate the inappropriate comments and harassment of Milana Vayntrub, the talented actor that portrays Lily in our ads. We have disabled or deleted these comments on our social content that includes Lily and we will continue to fight to support her and our values, which appreciate and respect all women.” 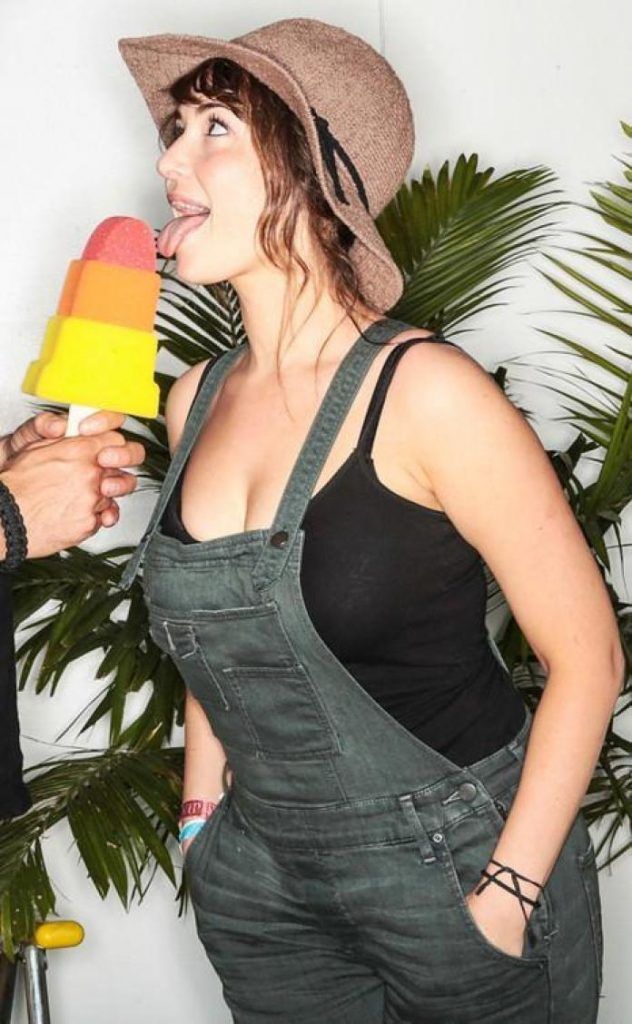 In addition to her personal social media accounts, Vayntrub also said that she experiences widespread harassment on AT&T’s corporate pages.

Her upbeat personality, which she showed admirably when engaging with a variety of eccentric clients, made her a popular spokeswoman for the telecommunications firm and a welcoming sight on television screens.

Lily sold phones to a lot of people during her time there, including celebrities like Gordon Ramsey, who didn't know what to do with his arms because there was no need to lose his cool, and a guy who didn't believe the deal she was offering didn't have a catch. 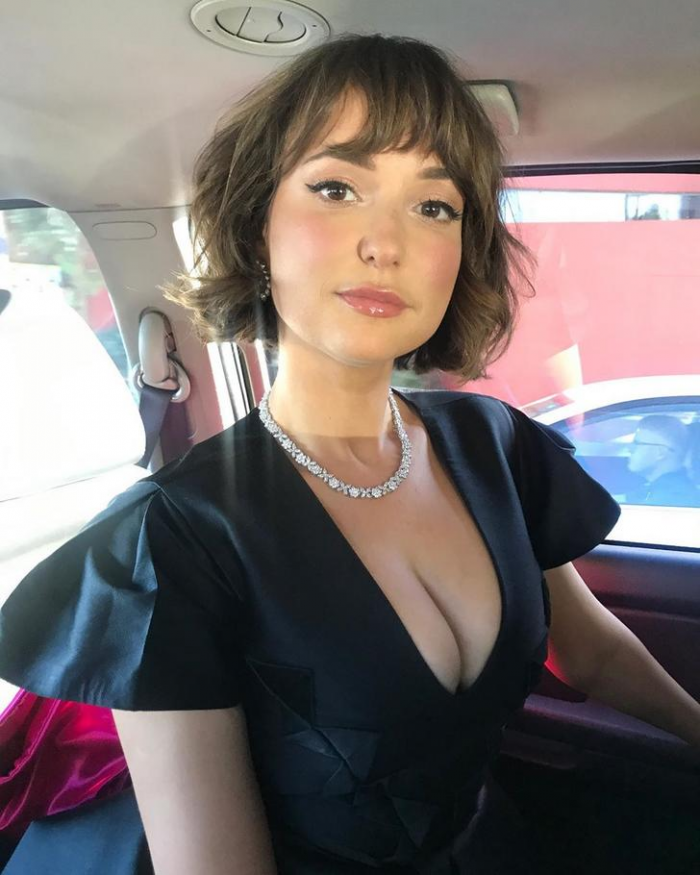 Perhaps Lily's return to AT&T advertisements in 2020, as cringe-worthy as some of them were, helped the company make money during a difficult year. After all, her face was familiar to TV viewers, who were seeking solace in old TV shows and pop-cultural references. 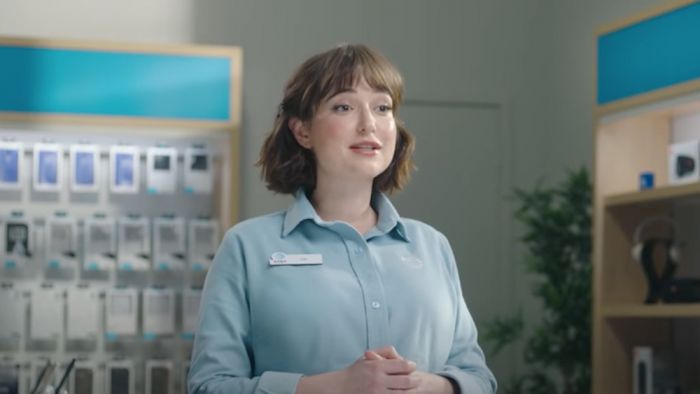 Part of the problem with the newer advertisements is that they centered on her peculiarities rather than those of her clients. This ends up causing some embarrassment, revealing that her clients aren't as understanding of Lily's peculiarities as she is of theirs. 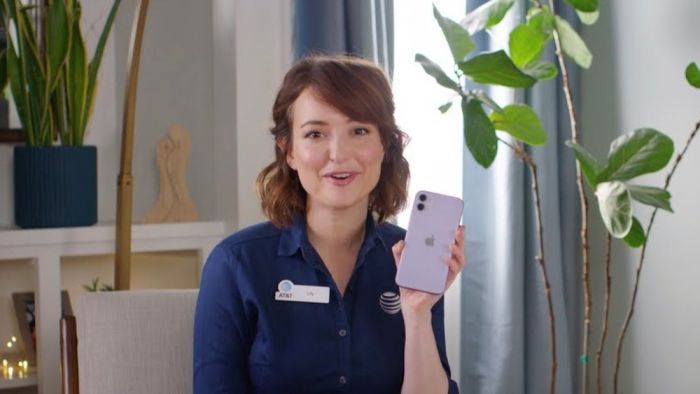 The majority of Lily's advertisements walk a fine line between funny and groan-inducing — which seems to be par for the course in the world of commercials — but a few are truly hilarious. Lily addresses a man's questions before he even poses them in one of these locations. 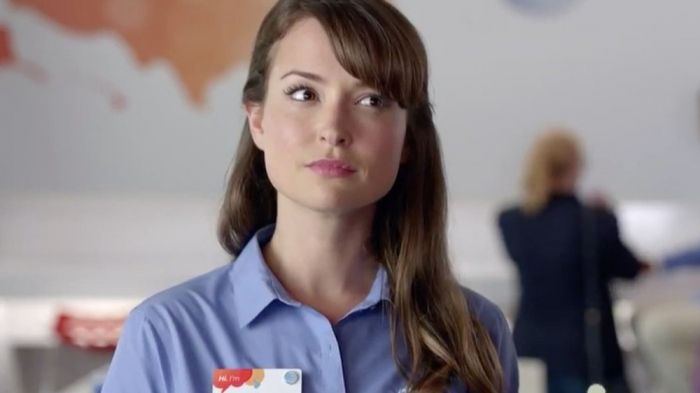 At first, it seems that this is because she has been receiving the same responses all day. The conversation then takes an unexpected turn as she begins to react to his inner feelings, which have nothing to do with the AT&T deal they'd just discussed. 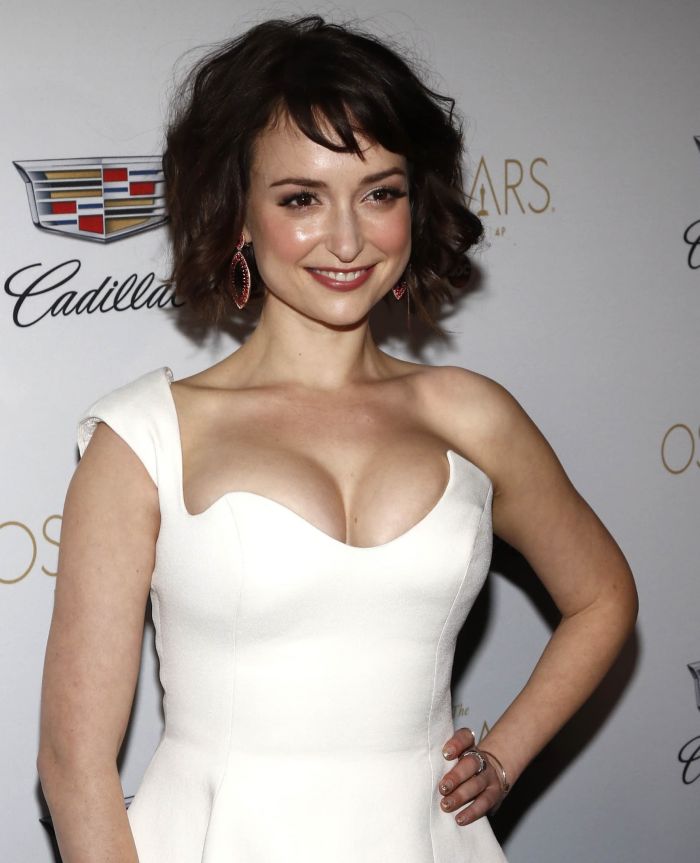