Posted by Editorial Staff in History On 5th January 2017
ADVERTISEMENT

We've all told a white lie or two about our health at some point. After all, sometimes you just need a day off from school or work.

And that's totally harmless. While these little fibs might not hurt anyone, much more elaborate pranksters have been able to stir up controversy in the medical field by claiming some seriously bizarre anomalies.

A woman named Mary Toft was one of those people. With her elaborate tale of interspecies conception, not only was Toft able to baffle the entire medical field, but she fooled the royal family, too! 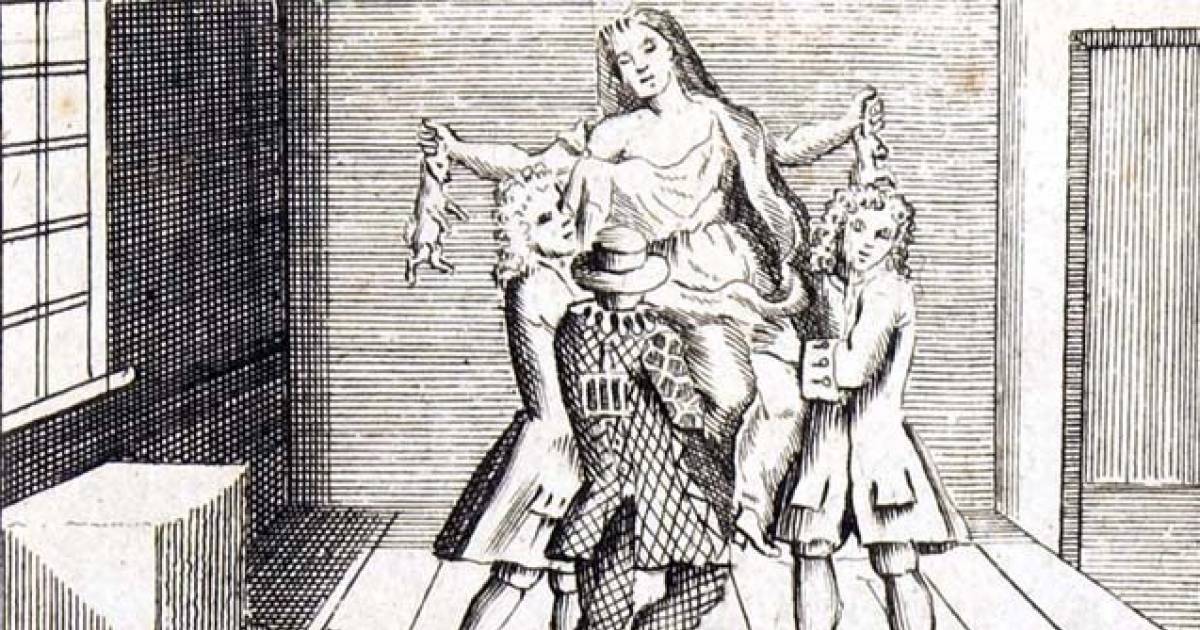 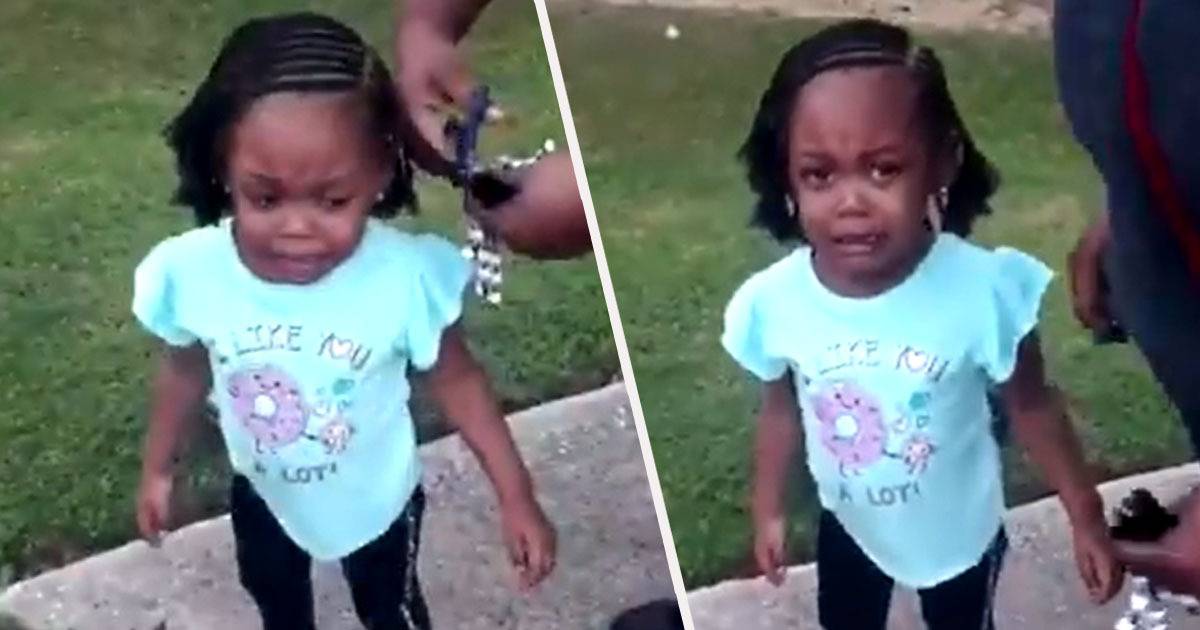