The Chilling Last Words Of These Celebrities Will Crush Your Heart.

Posted by Michael Avery in Heartbreaking On 15th December 2017
ADVERTISEMENT

The only thing certain in life is that one day we will all die. It unites everyone, old or young, sick or healthy, rich or poor under the enevitable fate that waits for us all. Some people fear it while others are not bothered by it. Scientist and doctors spend their lives trying to find ways to delay but in the end it always happens. In some cases it's tragic, a person being taken at a young age, murder, horrible diseases. Other times it's natural due to old age. Everyone reacts to it differently. Celebrities are not immune to death either. We have compiled a list of chilling last words that some of your favorite celebs muttered before they left this world. 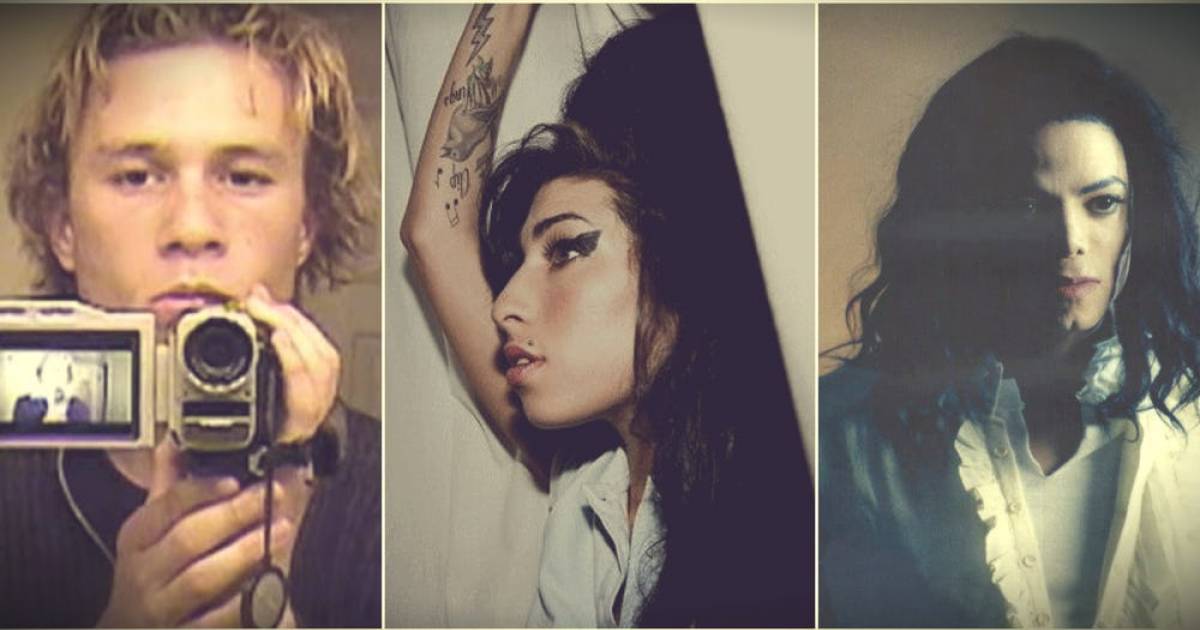 Amy Winehouse lived a tortured life full of substance abuse and various other struggles. Her issues overwhelmed her and started to ruin her career. One morning her bodyguard went to check on her and she wouldn't wake up. Her cause of death was alcohol poisoning. Only 2 hours before she passed away she left a message on her doctor's voicemail saying "I do not want to die." A sad end for such an amazing talent. 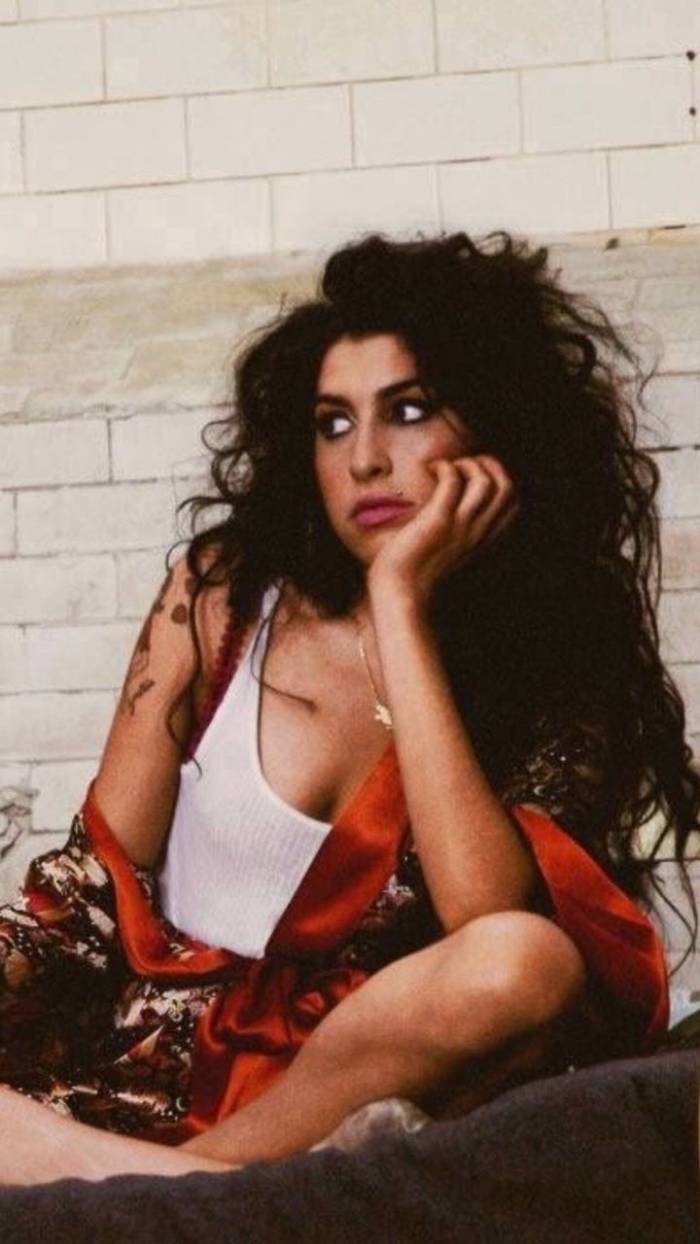 Whitney Houston was a music icon. For years she dominated the music charts with hit after hit. Sadly after marrying fellow singer, Bobby Brown, Whitney started down a path that would eventually claim her life. During her tumultuous marriage, she developed a drug habit that she would never be able to kick. During her last days, she spent a lot of time focusing on Jesus. Just the night before she died she gave an outstanding performance of "Jesus Loves Me" before retiring to her hotel. The cause of her death was accidental drowning due to drug use. 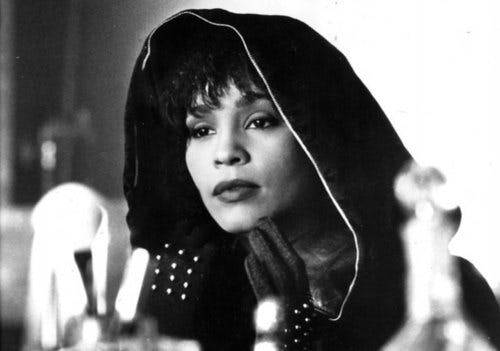 “We will be back in five minutes.”

Paul Walker's death blindsided us all. He was on top of the world at the time of his death. He was in the process of finishing filming on Fast and Furious 7 when the accident happened. He was killed when the Porsche he was riding in crashed and burst into flames. Right before he left he told Jim Torp “We will be back in five minutes.” 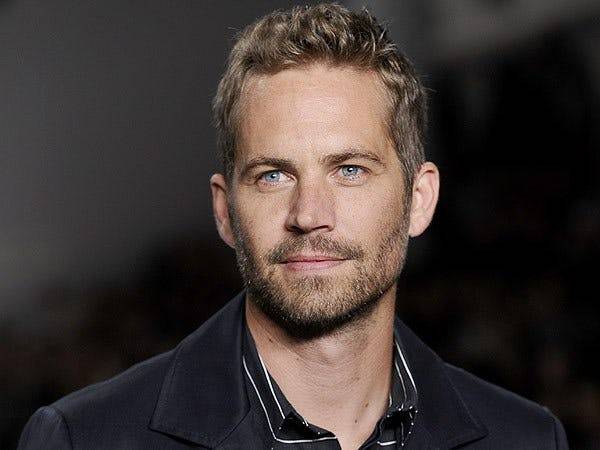 “Katie, Katie, look…it’ll be fine, you know, I just need to get some sleep.”

At the time of his death, Heath Ledger's star was in the middle of a meteoric rise. He had just finished filming on The Dark Knight where his turn as the Joker is widely regarded as the best ever. His shocking death came as a shock to everyone. He spoke his last words to his sister after complaining that he wasn't able to sleep. She tried to warn him not to take a mixture of sleeping pills and prescription medicine but he wouldn't listen and assured her he would be fine. His housekeeper found him a few hours later dead. 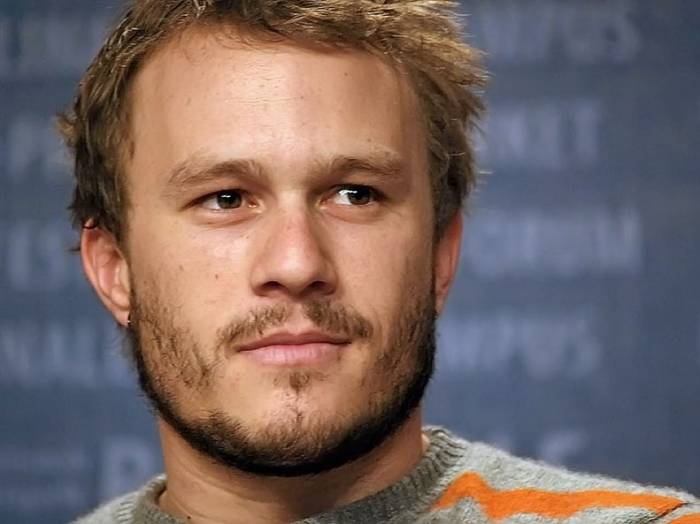 The King of Pop was a tortured man and his last words show this to be true even on his deathbed. The "milk" that he was begging for is propofol which the singer used to lessen the pain felt from his addiction. Conrad Murray gave him what he wanted and a few hours later Jackson was found dying due to an overdose of propofol. Despite their best efforts, doctors were not able to revive him. 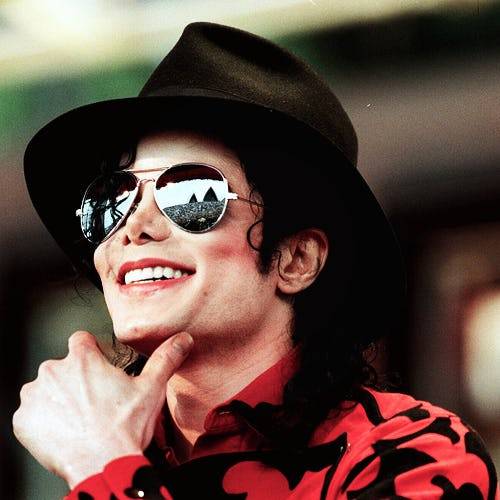 James Brown lived a complicated life. He is widely regarded as the God father of soul music and a pioneer in R'n'B music. He also had his fair share of run ins with the law and controversy. Early on Christmas morning James would suffer congestive heart failure that he would not recover from. Shortly before he died he told Charles Bobbit, his friend and longtime manager that he was "going away" but Bobbit didn't believe him. Not long after, Brown was dead. 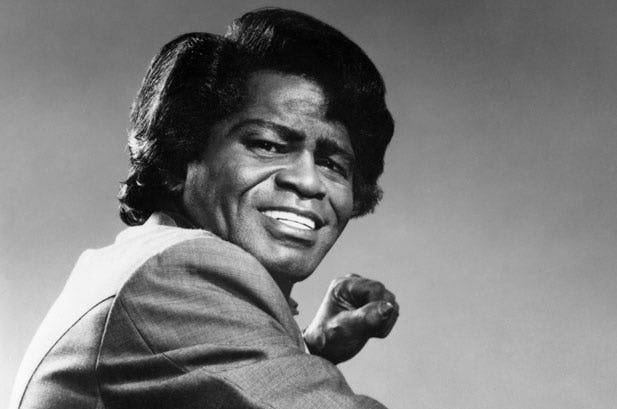