Posted by Editorial Staff in Entertainment On 15th February 2021
ADVERTISEMENT 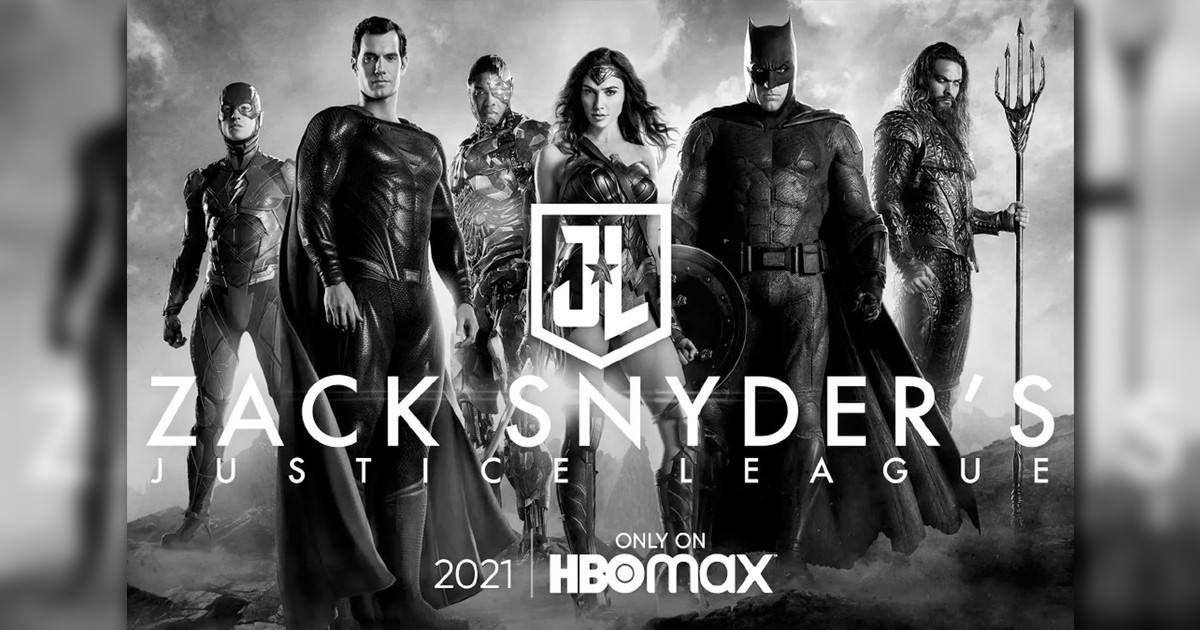 After a series of teaser images and stills dropped this past week, Zac Snyder’s Justice League trailer is finally out. Much to the excitement of fans, the trailer is everything a DC fan could have asked for.

The 2:26 min long trailer has a whole lot going on and is shockingly different from its original 2017 release. Straight off the bat we see the fall of the seemingly invincible Superman. Knightmare Batman’s looking a little steampunk with those goggles, while Wonder Woman looks amazing as ever. 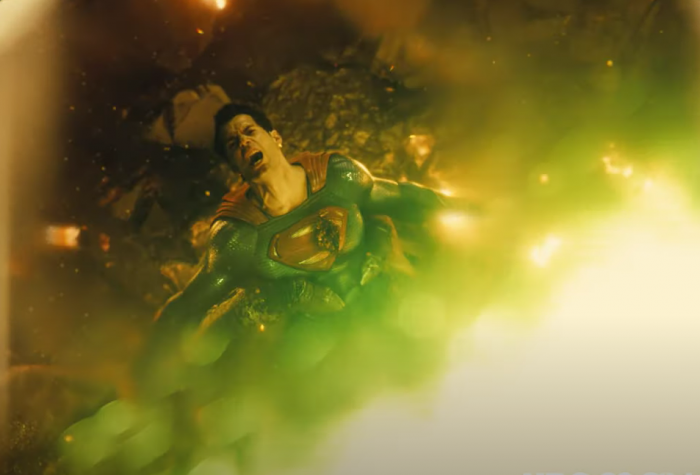 It’s not news that the Snyder Cut has been surrounded by controversy. After an initial release in 2017, when Joss Whedon was responsible for the final edit, the movie bombed at the box office.

After much rallying from the fans and Snyder’s own commitment to the project, it was given new life and will now find a new home at HBO Max in what is now ubiquitously known as the Snyder Cut.

What has fans most excited is the return of Jared Leto’s joker who was digitally lynched for his previous portrayal of the same character. This time, however, he arrives with new promise and hopefully better acting. 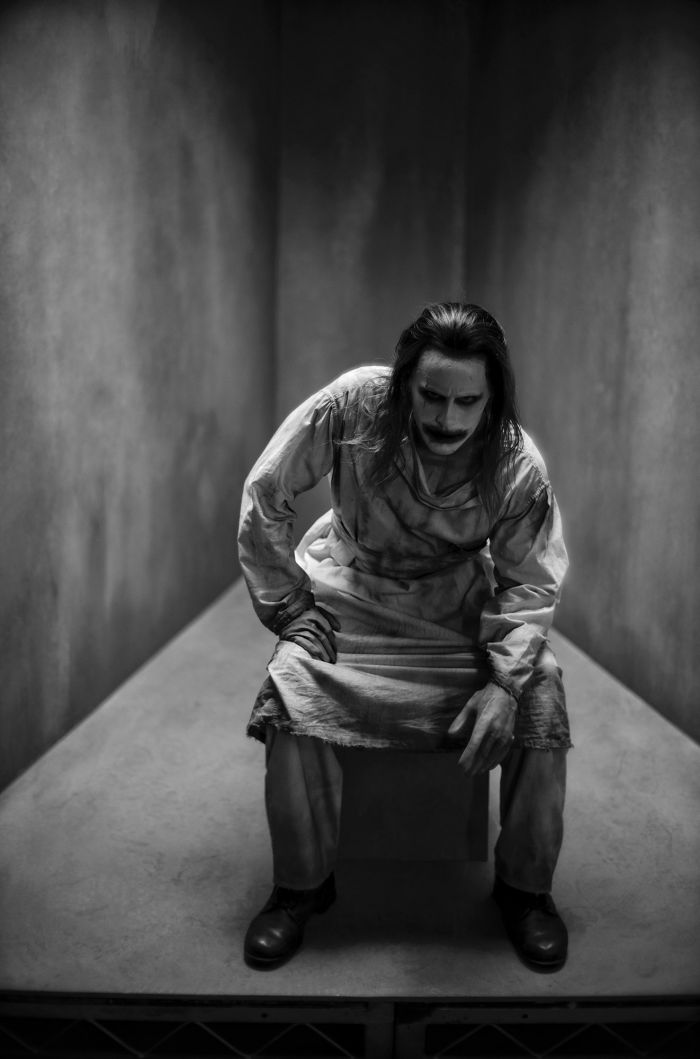 The other baddies are also all here with Steppenwolf, Darkseid, Granny Goodness, DeSaad, and more. Good thing the JL is also fully stocked with Flash, Cyborg, Aquaman, Batman, and do we see a Dark Superman suit?