Security cameras are a pretty amazing addition to the world of surveillance. Today, schools have them throughout classrooms and hallways, people have added them to their homes and even churches have put in camera monitoring systems! They are so popular because the camera keeps rolling and doesn’t tell lies. Hotels are notorious for having security cameras for the safety of their guests. Consider that anytime you provide overnight lodging for a bunch of strangers night after night, some odd things are likely to get picked up on those cameras.

Many hotels claim that they are haunted by spirits and many cameras have picked up some unexplained phenomena. Others have caught some behavior that they wish they’d never seen! Imagine being the person required to monitor surveillance cameras in a Las Vegas hotel during the graveyard shift! While there are all kinds of stories, some funny, some sad and other completely frightening, people are always fascinated by what the camera sees. It must be something about a person forgetting that they are being recorded that makes it more interesting to watch. So we put together some of the absolute creepiest images available that hotel cameras have caught over the years. There’s a mixture of different levels of creepy, but they are all guaranteed to raise an eyebrow! 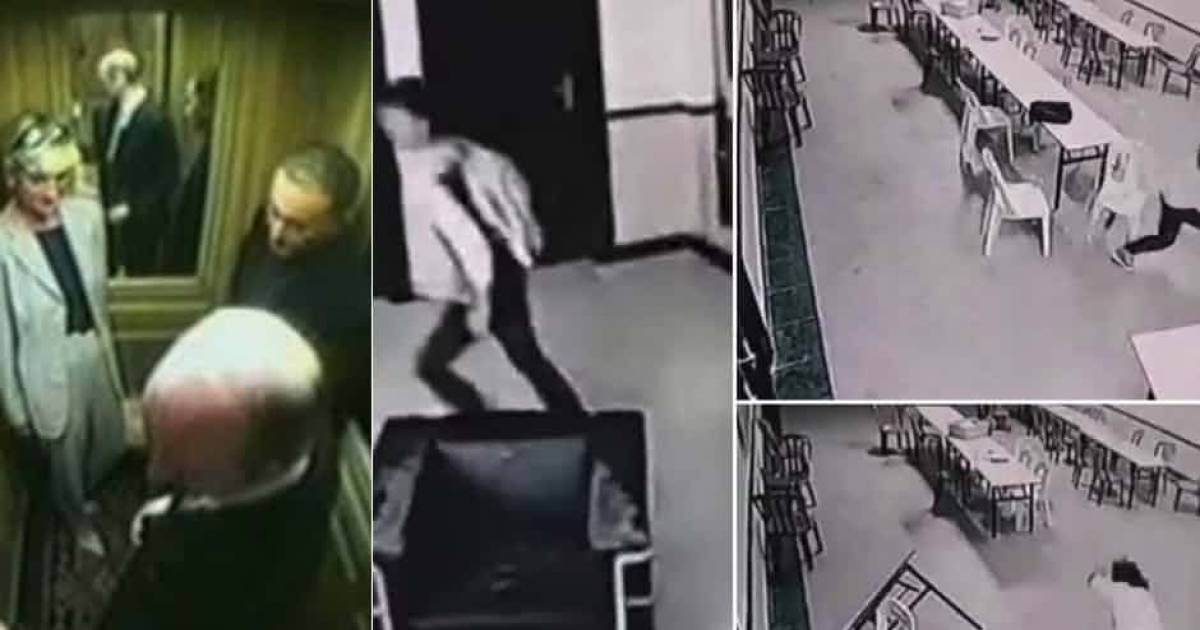