The Creepiest Stories We Read As Kids

Though this story was made into a movie back in the early eighties, we’re not really talking about the movie. We’re talking about the book, which was so popular in the fantasy genre, it’s considered as being among the top five fantasy novels ever written. The essential premise is that this Unicorn lives in a sanctuary where hunters aren’t allowed to hunt. One day, when hunters considered hunting in the sanctuary anyway, one shouted into the woods that this unicorn was the last of its kind. Curious and unnerved, the unicorn ventured out into the world to find out what happened to the rest. Perhaps, one of the freakiest parts of this book (besides hunters luring the unicorn from safety with threats of extinction) was the ultimate bad guy: the red bull. Sounds silly these days, but this red bull didn’t give you wings. Instead, it loathed unicorns and drove them into the sea to kill their race. Seriously? Killing unicorns? This is some dark stuff for kids to read. 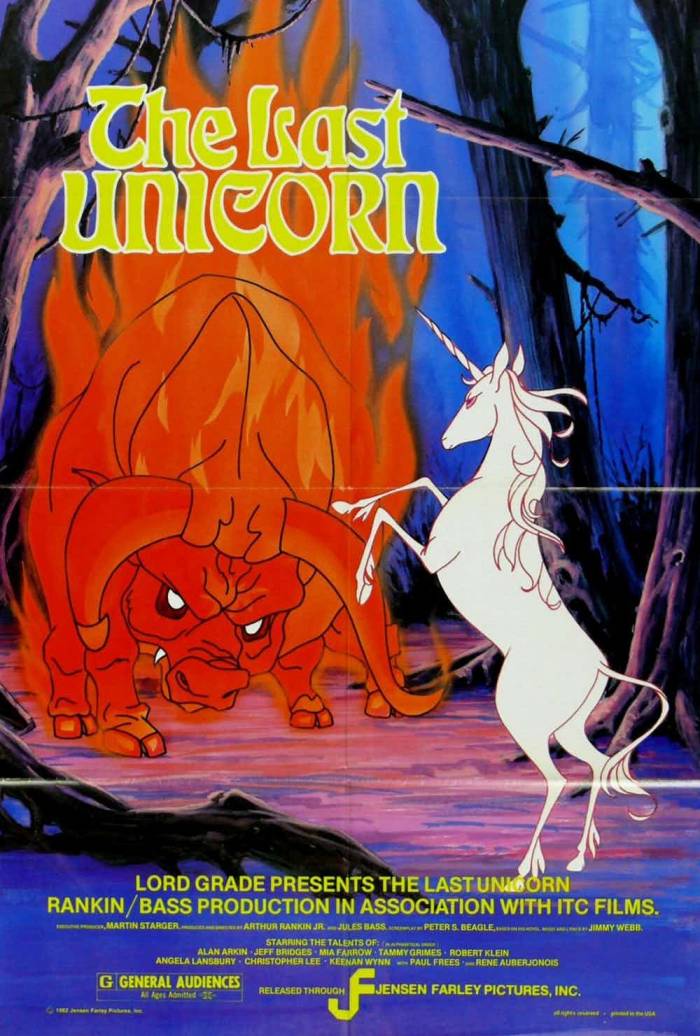 Burning Feet is another one of Alvin Schwartz’s short horror stories, but it’s hardly his story. He adapted his story from the millions of Algonquin folklore nightmares about wendigos, which are evil spirits whose purpose is to devour mankind. Obviously the groundwork for a great story for kids, right? This particular story, which has scarred plenty of kids, was about a successful hunter that decided to venture into territory that was usually left alone, due to superstition. One night, the hunter was in his tent when a wind storm kicked up. He looked outside to see that it wasn’t windy, but he could still hear the gusts of wind seeming to whisper the name of his guide. The guide understandably panicked and ran. Somewhere in the darkness, something happened to him. He screamed, “Oh my fiery feet! My burning feet of fire!” Apparently, the wendigo had caught him and had dragged him until his feet burned off from friction. And as if that wasn’t enough, the wendigo flew the guide up into the air and dropped him to his death before eating him. So yeah… none of us ever want to go camping again. 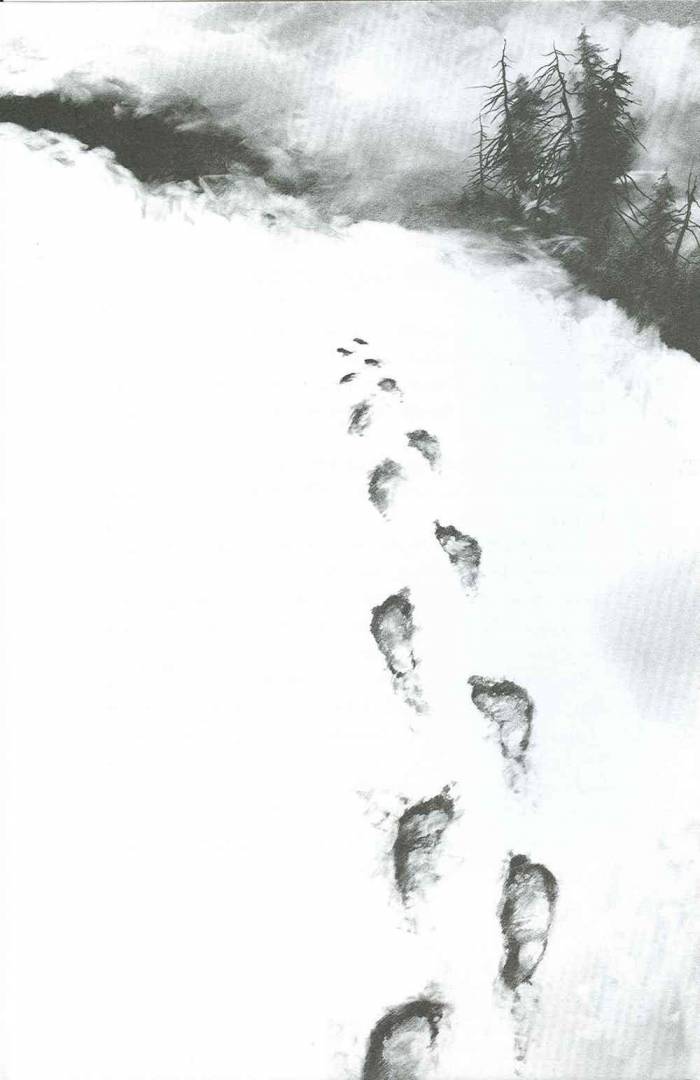 Alright. This short story isn’t as scary as people think it is. It’s kind of like every campfire story you ever heard as a kid. But imagine reading it all alone, sitting by yourself in your room as a child, the branches of a tree tapping against the cold glass of your window…

As the story goes, there’s a killer (isn’t there always) who had replaced one of his hands with a hook (of course). He’d escaped from the state asylum (obviously), and everyone was searching for him. But what do these darned teenagers care? They’re going on a date to the middle of nowhere where they can make out (or scream), and no one would know. But something was tapping against the car. Then the whole car shook and the kids panicked and hauled their asses out of there. By the time they got home, the girl found a bloody hook hand dangling from the handle of the passenger-side door. Moral of the story, kids: don’t trust your skeezy boyfriend who wants to take you to Lovers Lane. Instead, trust your gut and stay home reading rticles. 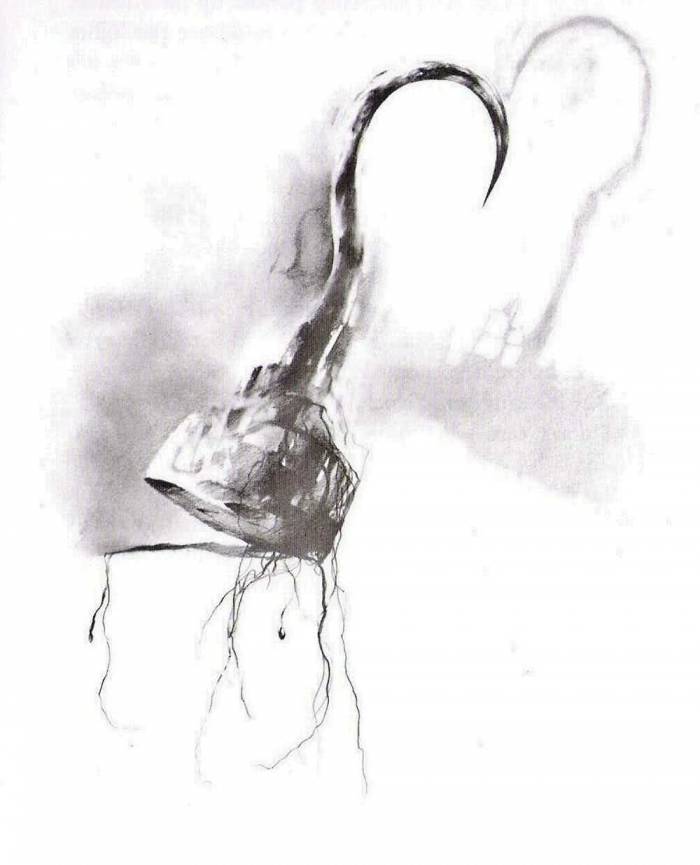 This stupid damn story. We’d say that we were just talking about the story and not also about the movie, but let’s be real: this movie is downright creepy and messed up. There are a lot of freaky parts that could (and likely did) scar you for life. Let’s review, shall we? Pinocchio is a puppet that magically comes to life. In the book, Pinocchio accidentally kills the talking Jiminy Cricket pretty early on by throwing a hammer at it. (If you weren’t scarred before, you are now). Then Pinocchio is kidnapped by a puppet master because, why not? Then he meets an undead fairy waiting for her hearse to pick her up for her funeral. Then Pinocchio’s dad is swallowed by a big sea monster. Then Pinocchio plays hookey and is turned into a donkey by this ass and then sold to the circus. Eventually, he gets his dad back and un-donkey-fies and turns into a real boy. Okay, cool… but what the hell was all that sh*t?! Pinocchio was always doing something totally innocent like walking to school or searching for his dad when these terrible awful things happened to him! Are we trying to inspire total fear of the unknown in our kids?! 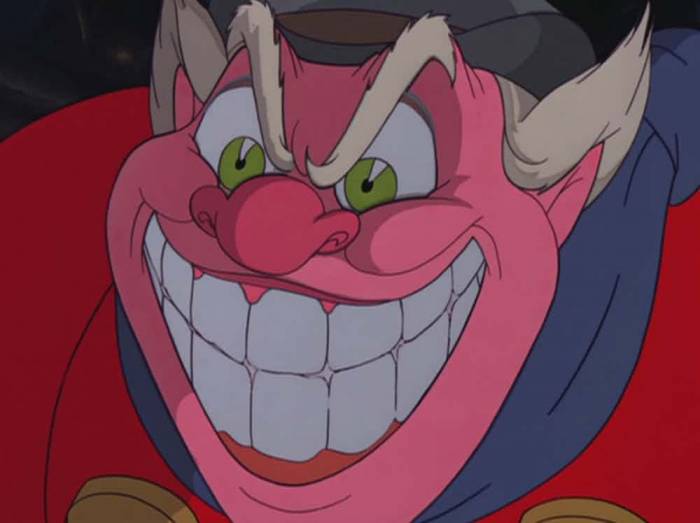