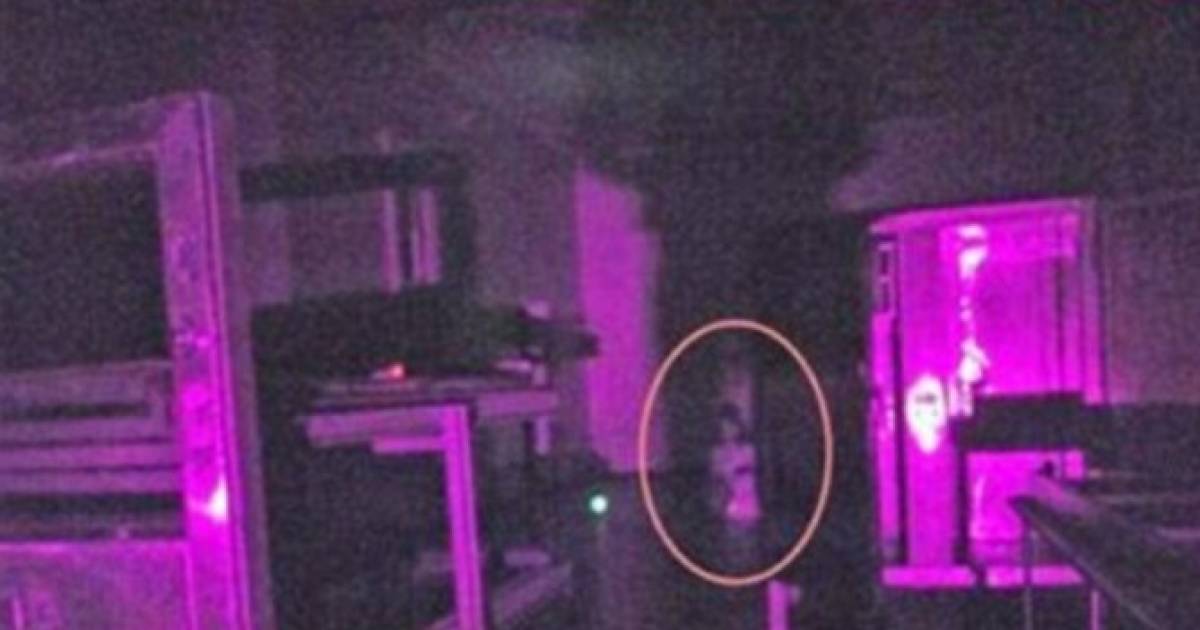 It’s the second oldest asylum dating back to 1867 which was later named Mayday Hills.

One of the many ghosts who roam the grounds of the old asylum is Matron Sharp, whose apparition has been seen in various parts of the hospital.

It finally closed in 1995 but now operates as a campus of La Trobe University, as well as a hotel and conference center. In one of the rooms, you’ll find J.Kelly’s signature etched into the glass. Yes, J Kelly was the famous Ned Kelly’s uncle. Uncle Kelly was sentenced to 15 years after burning down his sister in-laws house in Greta. When he finally got out, he said his mind “was broken” and spent his final days housed in the hospital until he died in 1903. 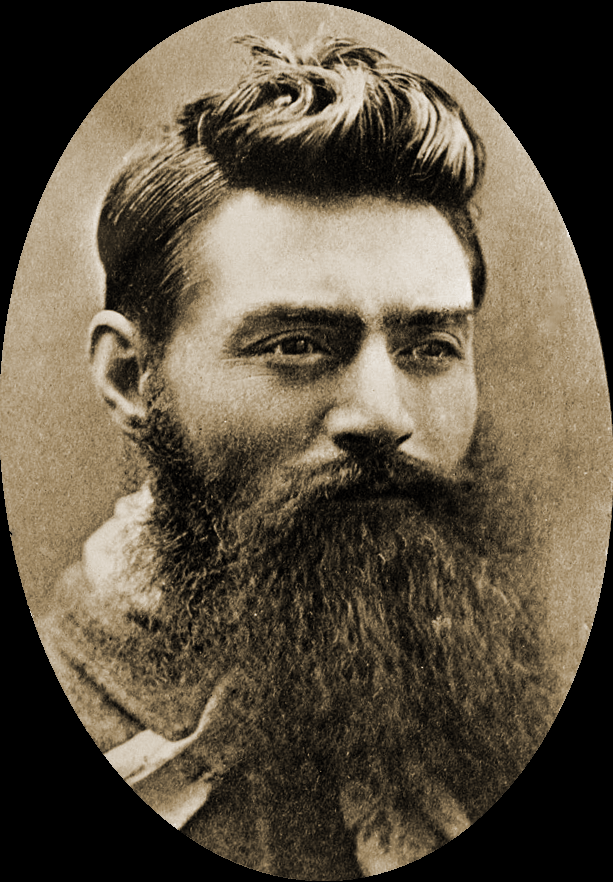 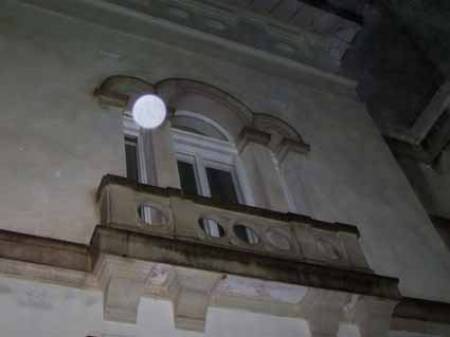 A Jewish patient who was thrown to her death for a pack of cigarettes has been seen at the spot where she fell. In the above photo is where you can see an orb in the window she fell from

Reaction Hall was a common area where patients could sing, play music and perform plays on Sundays. 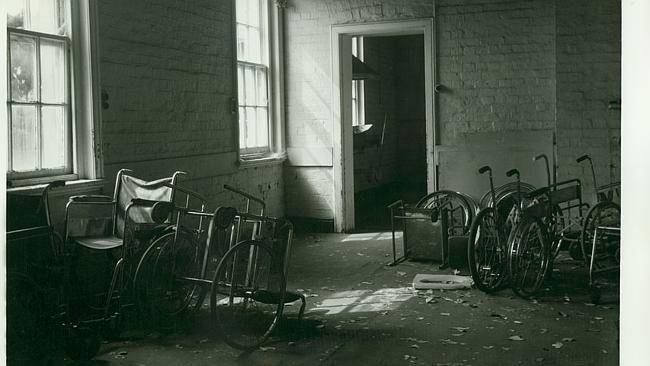 Here there are two frequent sightings: one of a young girl who approaches and one of an elderly man. 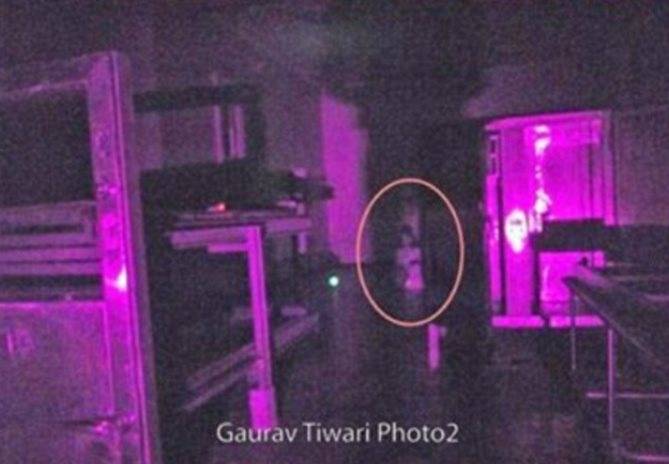 The famous ghost we mentioned earlier, Matron Sharpe, has been seen in the dormitory area of Latrobe University. Witnesses have seen her in computer rooms, down the granite staircase and in one of the classrooms. 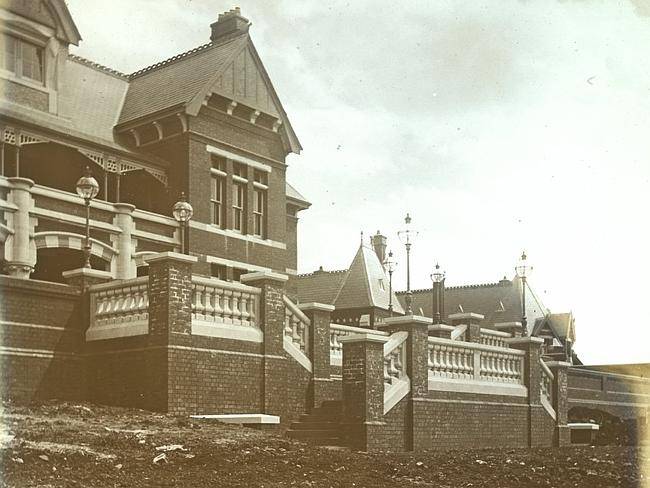 Another ghost is that of patient Tommy Kennedy. He was well liked at the hospital and died in the kitchen where he was working. People say they feel a sensation like someone is tugging you or poking you in the ribs down there.

Workers have also heard the sounds of children laughing and playing, but when they attempt to track down where the noise is coming from, they find nothing. Years ago, a parents on a ghost tour noticed their 10-year-old son talking to himself when asked who he was talking to the boy said he was talking to a boy called James who lived there. 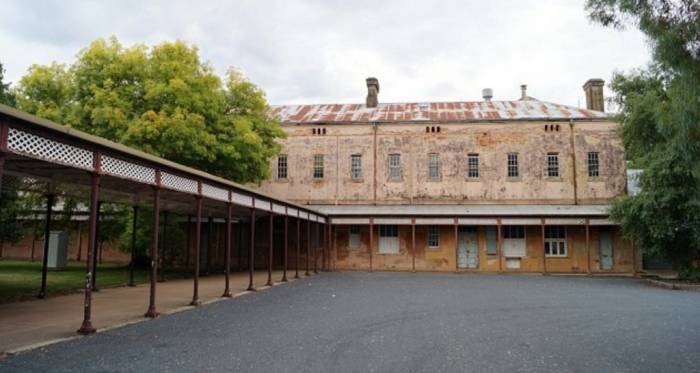 All that was required for you to end up locked up here was a request from a disgruntled relative and a signature from a doctor who was not even required to examine you in person, and a lot of patients ended up leaving in body bags.

Grevillia wing was a notorious wing that all of the patients feared. Being that medication wasn’t introduced until the 1950s, shackles, straightjackets and electro-shock were often used in this wing. During electro-shock treatments, force from the shock often caused ligaments to snap, bones to break and teeth to shatter. 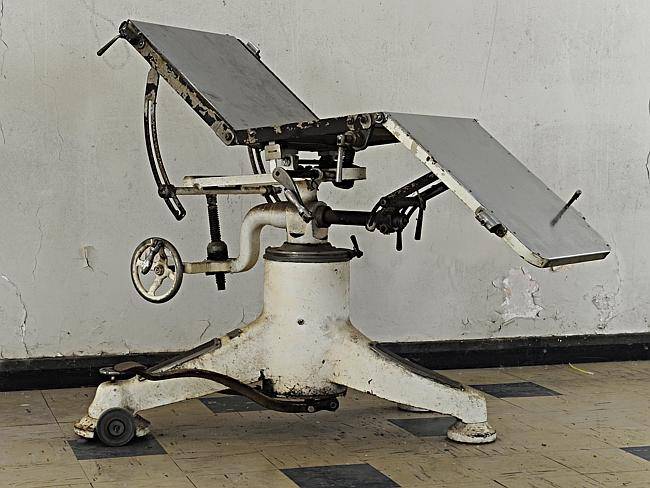 Two sightings happen in this wing: one of an unknown male doctor and Matron Sharpe, again. Icy rooms are a sign of her presence. 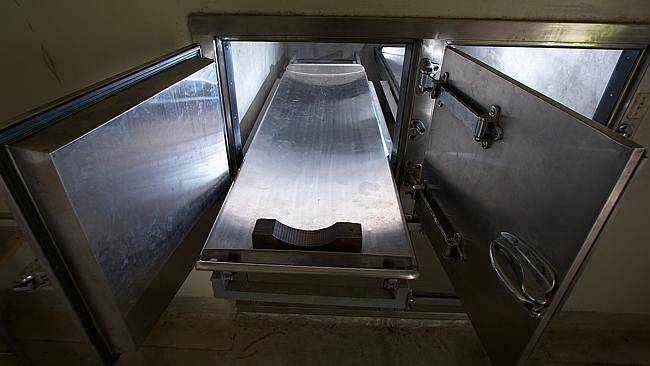 These are just a few of the many hauntings located within the wings and gardens of this old asylum. 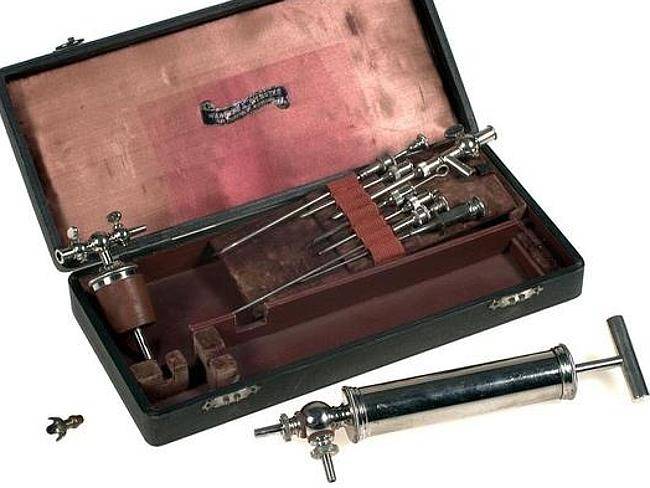