The Duchess of Cambridge Shares A Beautiful Picture of Her Daughter, Princess Charlotte, To Mark Her Sixth Birthday

Posted by Sumaiya Ghani in News On 6th May 2021
ADVERTISEMENT

The young princess is seen smiling widely for the picture her mother, the Duchess, clicked at home in Norfolk earlier this weekend. In the last few days, Prince William and Kate Middleton also shared other unseen family pictures and videos to honor Prince Philip and celebrate their 10th wedding anniversary. 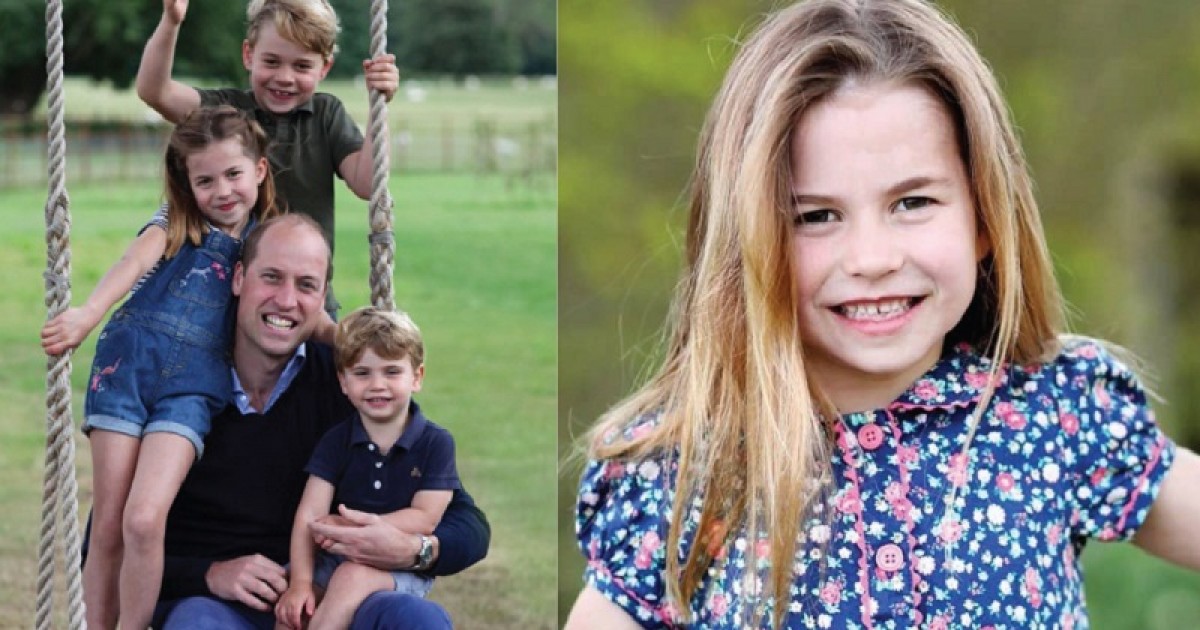 Princess Charlotte has recently turned six years old and to mark her birthday her parents, Prince William and Kate Middleton, have released her latest picture.

The picture, shared with the public, was taken by the Duchess herself at their family home in Norfolk. 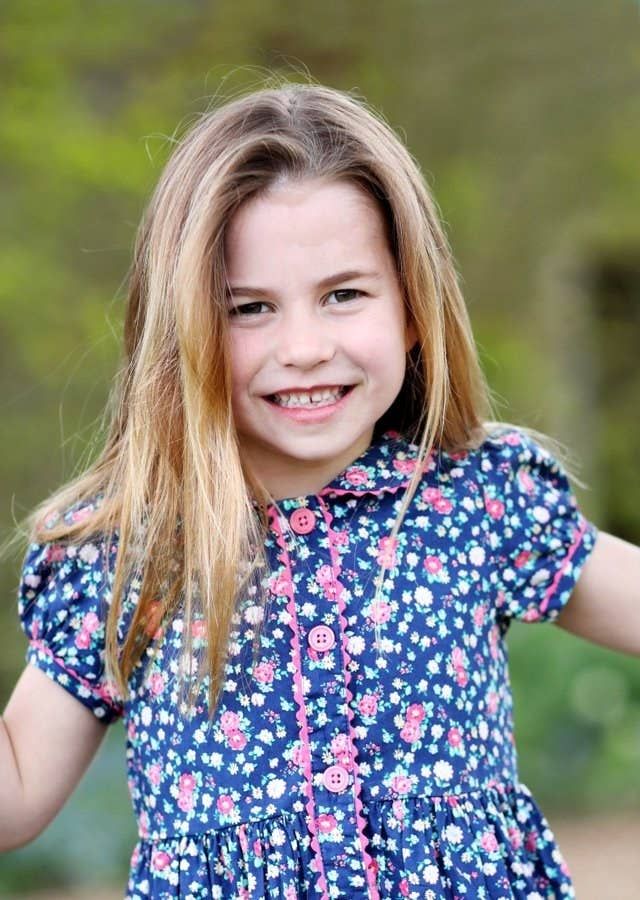 HRH the Duchess of Cambridge
ADVERTISEMENT

The little princess is smiling in the picture while standing on a swing which is the same swing from a photo the Royals shared back in June when the Duke of Cambridge turned 38.

The Duke and Duchess of Cambridge are very pleased to share a new picture of The Duke with Prince George, Princess Charlotte and Prince Louis ahead of The Duke’s birthday tomorrow.

The picture was taken earlier this month by The Duchess. pic.twitter.com/maFAGS4bTe

The young Princess, who is the only daughter of the Duke and Duchess, was born on 2nd May 2015 and was named "Charlotte Elizabeth Diana" in honor of the Queen and Princess Diana. 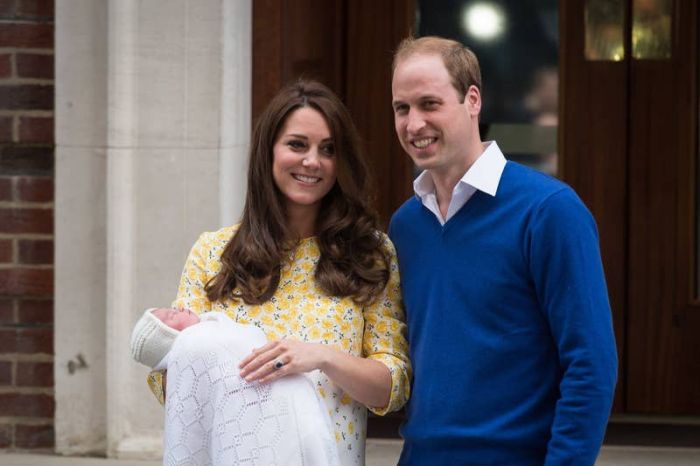 On Princess Charlotte's 5th birthday, she was seen delivering food items to high-risk people who were self-isolating due to the still ongoing pandemic. Her pictures, also taken by mother Princess Kate, were officially shared with the press and people couldn't stop but admire the little princess. 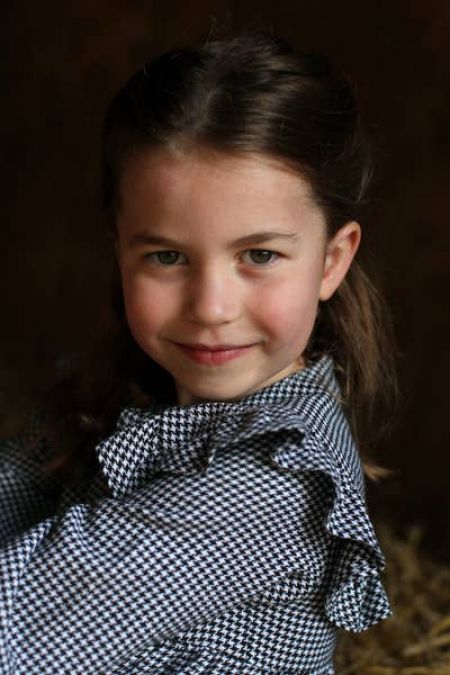 The official Instagram page of the Duke and Duchess of Cambridge also recently shared an unseen picture of the family with the Queen and Prince Philip, Duke of Edinburgh. The picture, which was shared to pay tribute to Prince Philip, showed everyone smiling happily at the camera.

Prince Philip, Duke of Edinburgh, passed away peacefully on April 9 at the age of 99.

A post shared by Duke and Duchess of Cambridge (@kensingtonroyal)

It was the happy couple's 10th wedding anniversary on Thursday for which the duke and duchess shared a very personal video of them enjoying some quality time with their three kids.

A post shared by Duke and Duchess of Cambridge (@kensingtonroyal)