The Greatest Men In History And Their Horribly Sexist Comments

Posted by Abdul Rafay in History On 31st January 2018
ADVERTISEMENT

Here's a list of a few of the most historic and celebrated men in every field—rulers, writers, philosophers, priests, movie makers, poets, political leaders, TV personalities—whose thoughts, opinions, and beliefs shaped modern civilization as we now know it and their view on women. 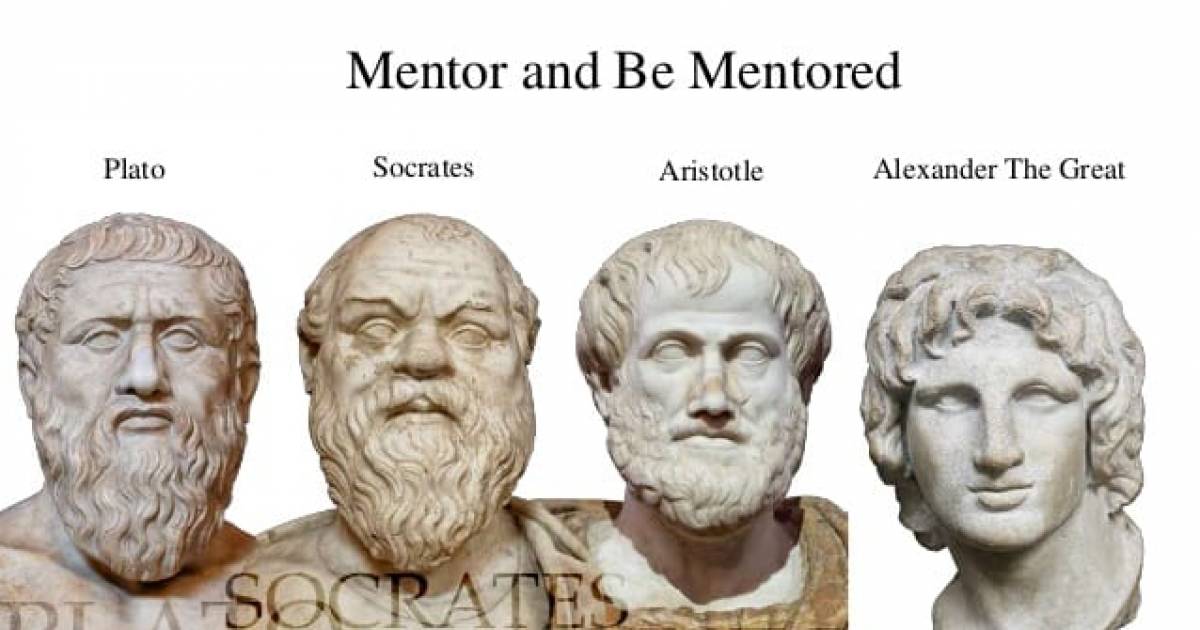 “God created man with a broad chest, not broad hips, so that in that part of him he can be wise; but that part out of which filth comes is small. In a woman, this is reversed. That is why she has much filth and little wisdom.” 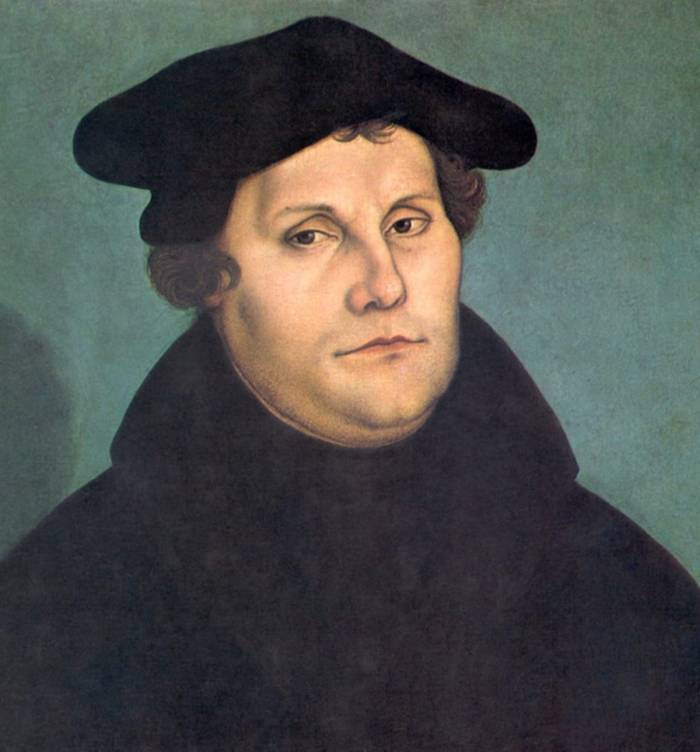 He was a student of Plato who in turn studied under Socrates. This man, who is prided to be the teacher of Alexander the Great, also seemed to be an expert in giving marriage advice. "A proper wife has to be as obedient as a slave." 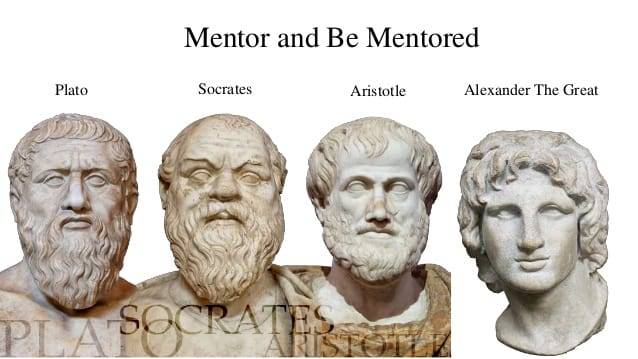 Remember the times when anything a man in a hat and cowboy boots says sounded cool, well, that's perhaps how this Academy Award-winning actor and filmmaker got away with a lot of things." They have the right to work wherever they want to—as long as they have dinner ready when you're home." 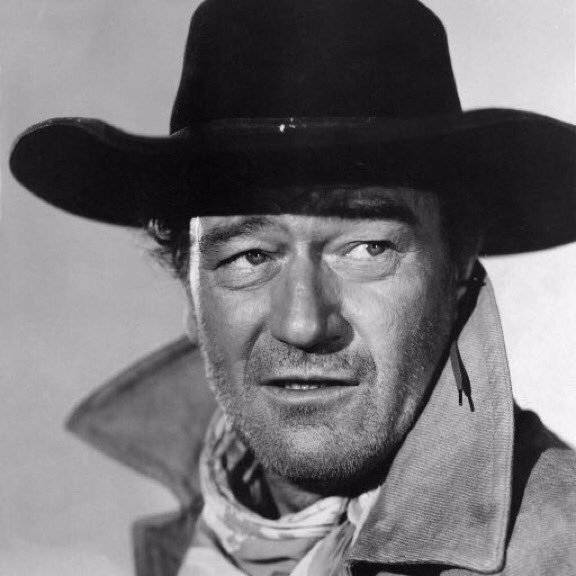 Friedrich Wilhelm Nietzsche, a philosopher, cultural critic, composer, poet, philologist, and Latin and Greek scholar, is considered one of the greatest thinkers of modern times. Here's what this brilliant thinker had to say about women, though:"When a woman has scholarly inclinations, there is something usually wrong with her sexual organs." 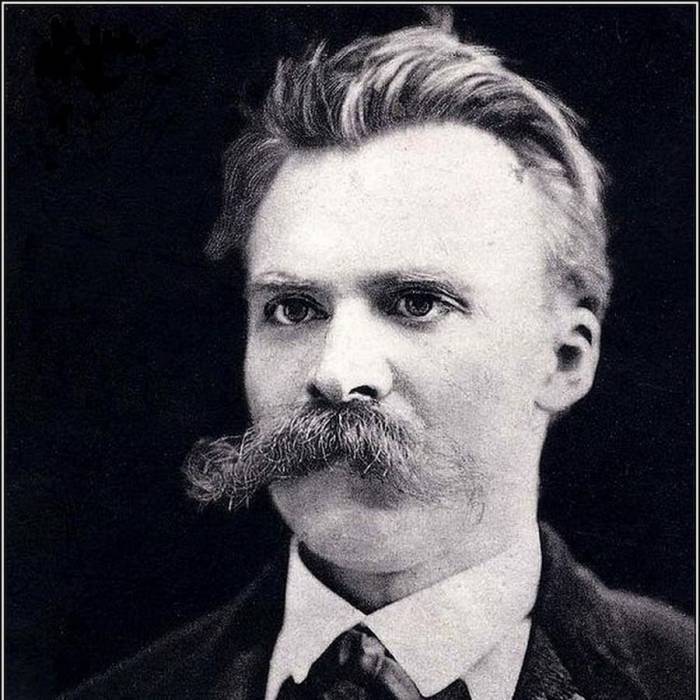 He was given the Pulitzer Prize, the Nobel Prize for Literature, and the National Medal of Arts and is the only writer to win the National Book Award for Fiction three times. The celebrated writer confuses us with this quote on women.

"Women are the rails on which men run." 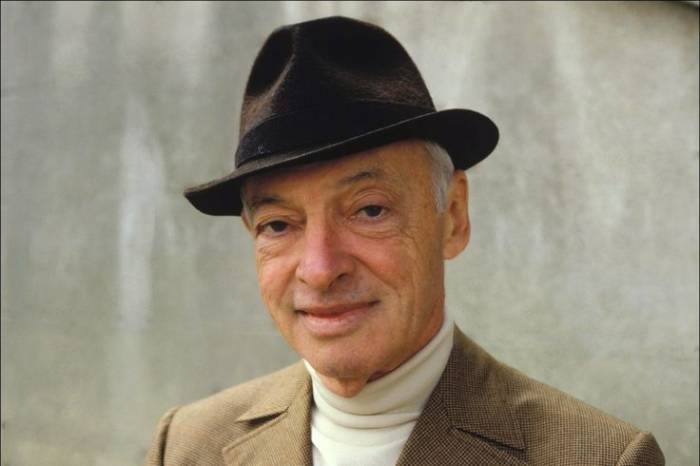 This hard-to-ignore American novelist, journalist, essayist, playwright seems to have enjoyed the reactions or the lack of it he received for his outspoken beliefs on women. Good work must be acknowledged irrespective of personal opinions, you think? Consider his most infamous remark that he delivered at the University of California, Berkeley.

"A little bit of rape is good for the soul." 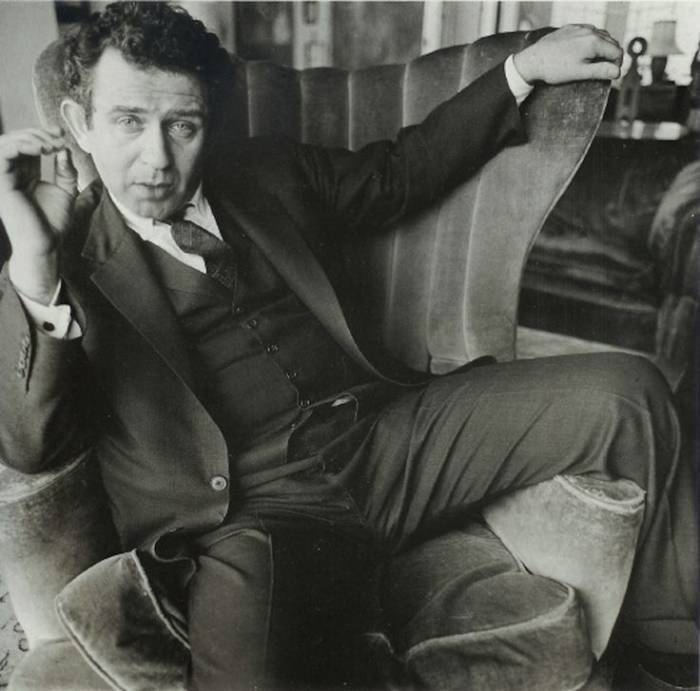 Here's is a self-explanatory excerpt from Hemingway's comment to his editor, his editor, Maxwell Perkins, 1943.

"You can always trade one healthy woman in on another. But start with a sick woman and see where you get. If they locked up all the women who were crazy—but why speculate—I’ve known goddamned good ones; but take as good a woman as Pauline—a hell of a wonderful woman—and once she turns mean. Although, of course, it is your own actions that turn her mean. Mine I mean. Not yours. Anyway, let’s leave the subject. If you leave a woman, though, you probably ought to shoot her. It would save enough trouble in the end even if they hanged you." 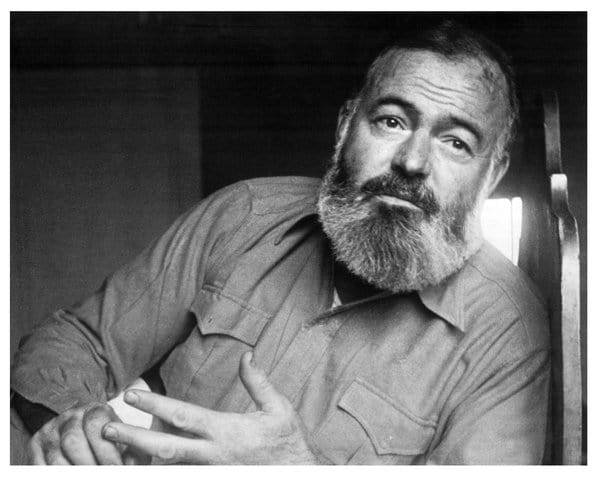 This essayist, publisher, playwright, literary and social critic is considered "one of the twentieth century's major poets". The man who is claimed to be "not only a great sorcerer of words but as the very key keeper of the language" didn't seem to share much enthusiasm when he came to know that members of the female gender (Virginia Woolf) were taking to writing.

"There are only a half dozen men of letters (and no women) worth printing." 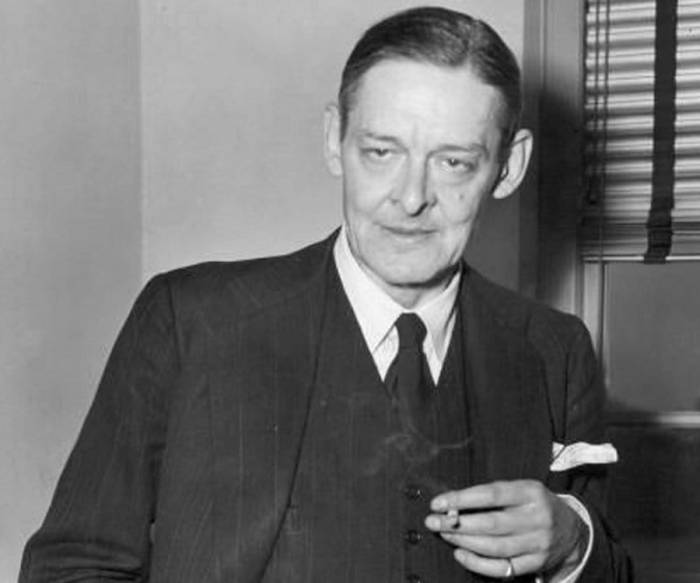 This American media mogul and executive chairman was once a Southern Baptist minister who advocated conservative Christian ideals. He is one of richest guys in the industry, now serving as chancellor and CEO of Regent University and chairman of the Christian Broadcasting Network. Here's one guy who sums it up the misconceptions of feminism in one statement. 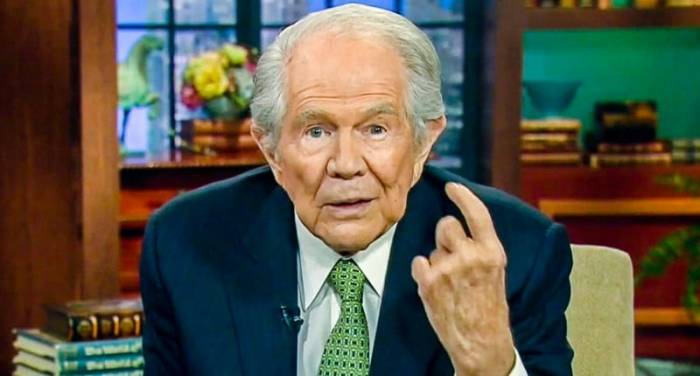