Posted by Abdul Rafay in Puzzle On 2nd January 2021
ADVERTISEMENT

A man shared the picture of his dog and challenged the people to find his Dalmatian in the snow. People like the challenge and started to spot him. Some users claimed they were not able to spot him while some claimed they spotted him in seconds. The response of the people was amazing. 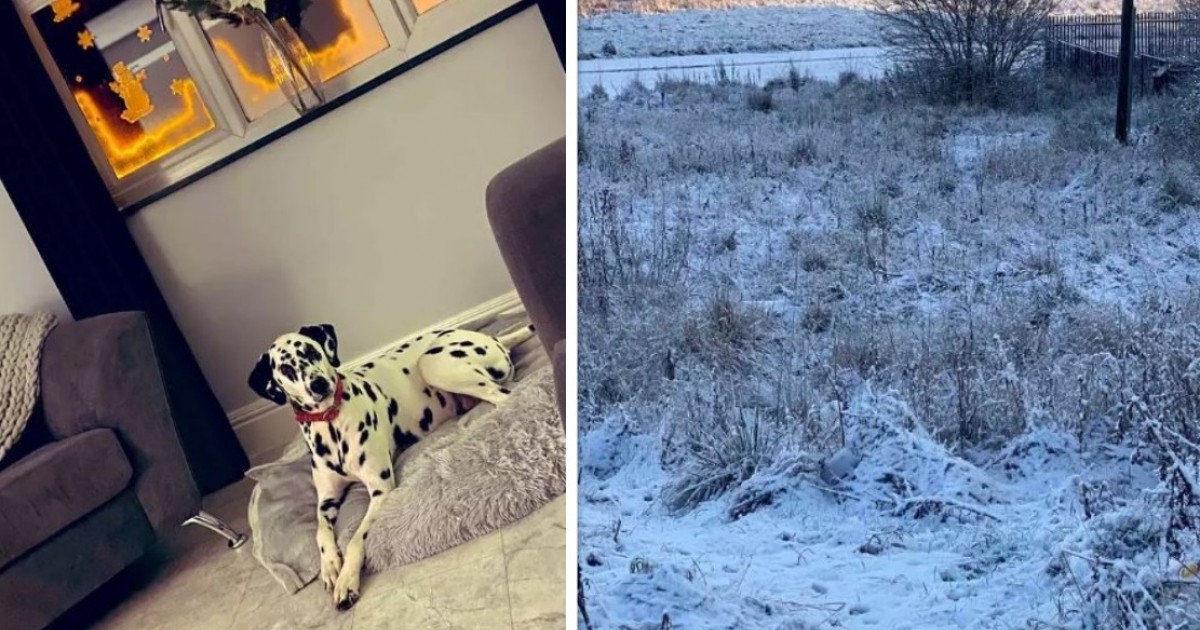 After taking a shot of his Dalmatian in the snow, a dog owner built his very own Where's Wally type task. Glasgow's Paul Gallagher posted some images on Twitter of six-year-old Max urging users to start to spot the dog. 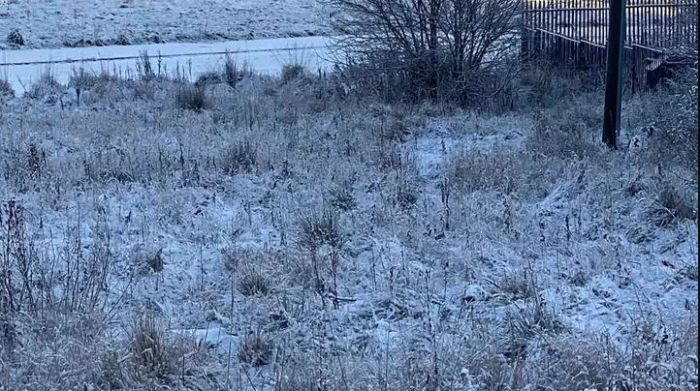 It is pretty tough for some users to spot the dog

And, for Max and Paul, fair play, it's pretty damned tough. Paul wrote, sharing the first online image that seemed to be of Max taking a shit in a snowy landscape: "While you all share your awesome pics, here's mine. 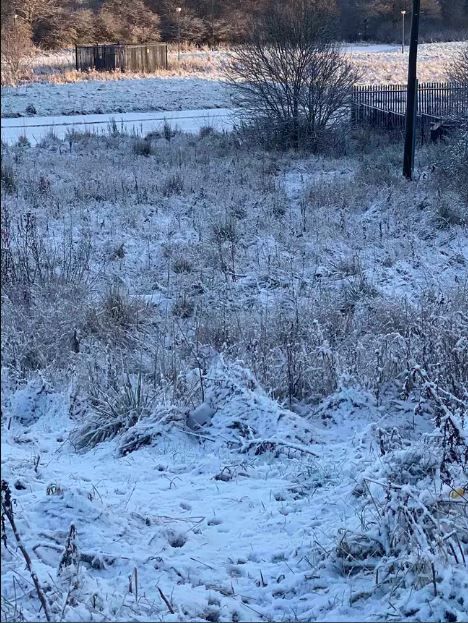 While some users said they noticed in a glimpse

"Max my Dalmatian is doing a s**** so go find him." As they looked for the dog, several People on Twitter were left scratching their heads, whilst others said they noticed him in seconds. 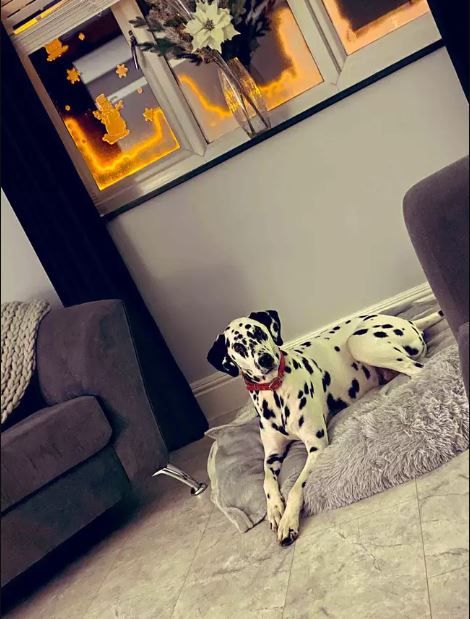 Here the dog is attempting to poop in private

I mean, I'm going, to be honest, I know where the dog is in the photographs, and I'm still struggling. Max is right at the back of the shot by the telegraph pole for those of you who can't see him yet - attempting to get his poop in private, from the looks of it. 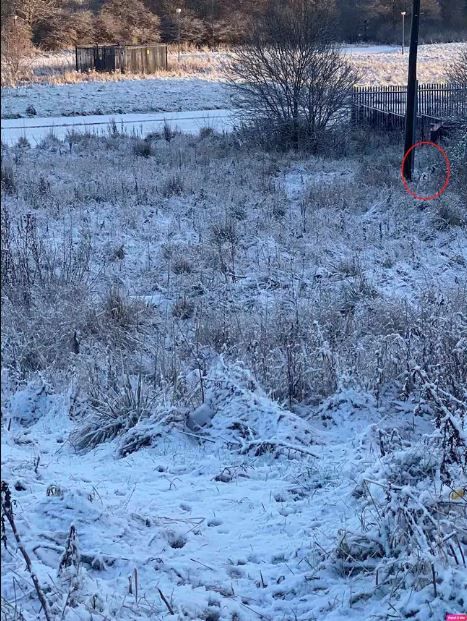 Paul posted another snapshot of Max in a snowy forest

Paul posted another snapshot of Max in a snowy forest in a follow-up post - again, it's almost hard to find him. If you look carefully, however, you can only make out Max's head while he's peeing against one of the trees. 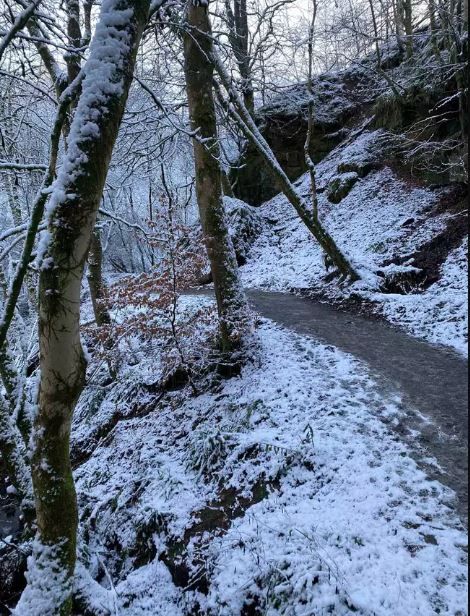 A third shot seems to show a series of concrete stairs coated in snow. But if you look closer, Max was standing at the top of the stairs, and he didn't seem to be pooping or peeing for once. 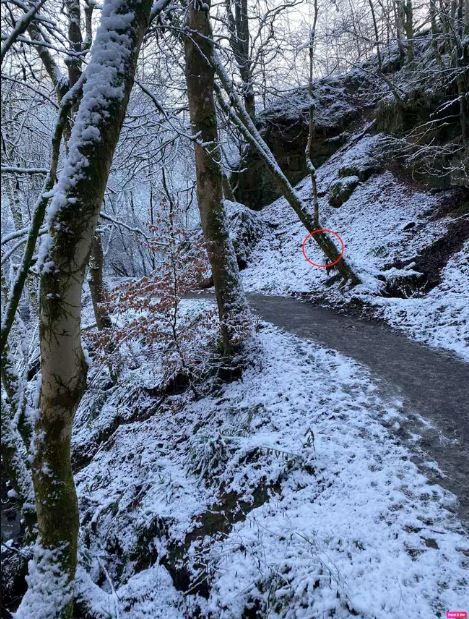 Speaking about his fun posts, Paul said: "2020 has been a year of upset for most of us on different platforms and if Max and I can help make one person laugh from these then we've done a good job."

Twitter users were left delighted with the posts, with one person saying: "I just spent 5 mins looking for s****ing dog then felt a sense of achievement when I found him. Good times." 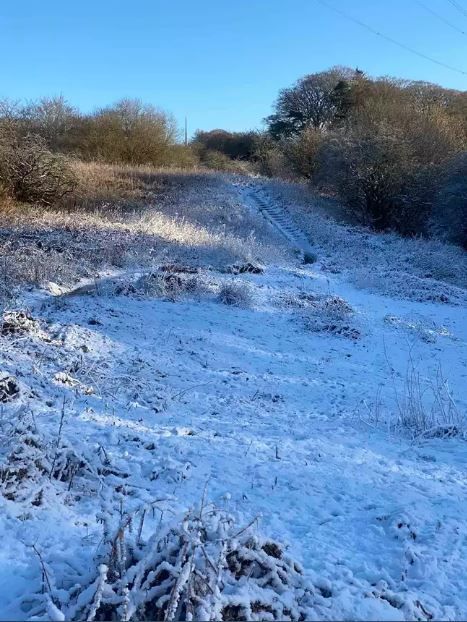 Some users claimed that they had failed the challenge

Another stumped Twitter user added: "Are you sure you've no spelt snow leopard wrong? I have failed the challenge."

While a third joked: "Stunning artistry. Can almost feel the cold on my skin, the crispness of the air, the smell of s****." 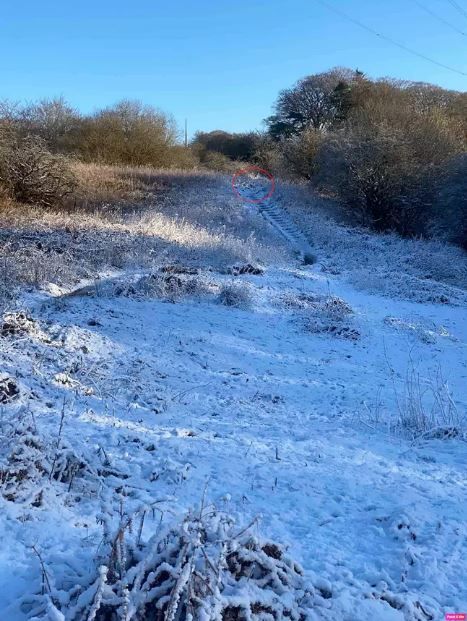