The Internet Is Outraged That Britney Spears Is Still Not Free But Bill Cosby Is.

Posted by Mahnoor Nadir in News On 5th July 2021
ADVERTISEMENT

Bill Cosby’s release from prison has people outraged and comparing his situation to Britney Spears who is still not free of her conservatorship. 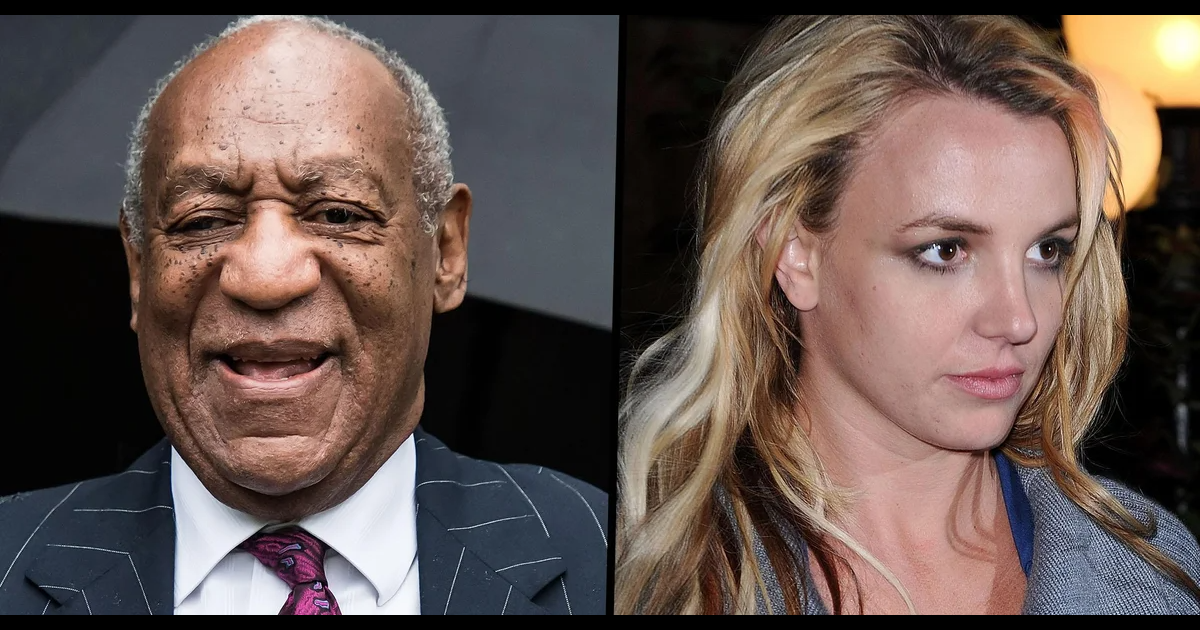 This week in news revealed that we are all living in a true dystopian nightmare.

Britney who had released an explosive statement this week asking for the removal of her conservatorship was denied the request. She had claimed abuse, lack of bodily autonomy and forced drug use as part of her plea.

During the same week, it was announced that the rape convictions against Bill Cosby were overturned as a result of a technicality, resulting in his release.

In 2018, when allegations against Cosby first surfaced, the judge in his initial hearings offered him a plea deal where he would not be prosecuted if he revealed and admitted to his offences. 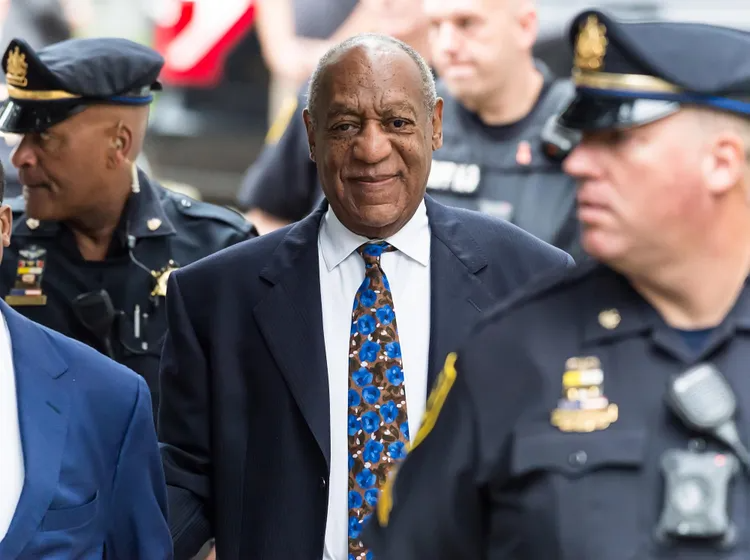 Cosby has already been released from prison from what was meant to be a 10-year sentence.

Other than the criminal case that he was jailed for, there were 60 other allegations of sexual misconduct against the actor. 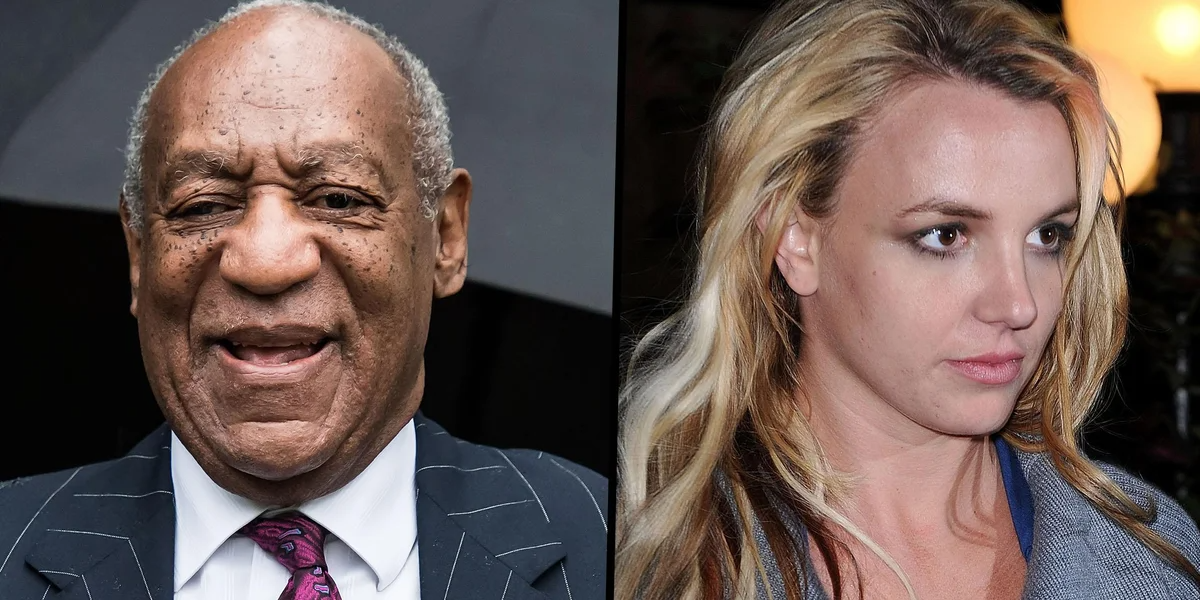 It was only hours after his release that Britney’s request for the removal of her father’s conservatorship was denied. Public opinion is tipped heavily in Britney’s favour after hearing her emotional 22-minute testimony where she revealed she was not allowed to remove an IUD so she could have children. She also revealed she was not permitted to marry and was forced to perform without taking breaks.

Jameela Jamil who is a feminist advocate first tweeted, “Cosby being free and Britney not being free today is a wild world to be in. 💔”

Cosby being free and Britney not being free today is a wild world to be in. 💔 pic.twitter.com/LO2nFuJvQS

This is when replies agreeing with her sentiments came pouring in.

Some tried to find humour in this horrific situation.

"It's just disgusting. The patriarchy and the misogyny is sickening. I'm so angry." said one Twitter user.

It's just disgusting. The patriarchy and the misogyny is sickening. I'm so angry.

Another user named Connie said, "Makes me sick he was released and yet Brittney can not live free and independent"

The verdict for Britney's conservatorship was based on a November appeal and not her latest testimony. The public is now appealing for an investigation into her situation.