The iPhone 7 has been one of those phones that has been tested for various things, but we never imagined dropping acid on it would be one of them. Smartphones, in general, can withstand a lot of abuse. Sure, the screen might crack when you drop it but they are mostly still functional.

Now to add even stranger things to the mix, the iPhone 7 has officially been given the acid test and it survived! We still can’t believe if this is possible but hey check it out for yourself. When we tested the iPhone 7 in a bag of water, we concluded it could handle a dip in the pool. However, it seems like a pool of acid can be added to that list. Of course, please don’t even think of trying this on your own, but just to get your curiosity out of the way, this YouTube video tests both sulphuric and fluoroantimonic acids on the iPhone.

Prepare to have your minds blown: 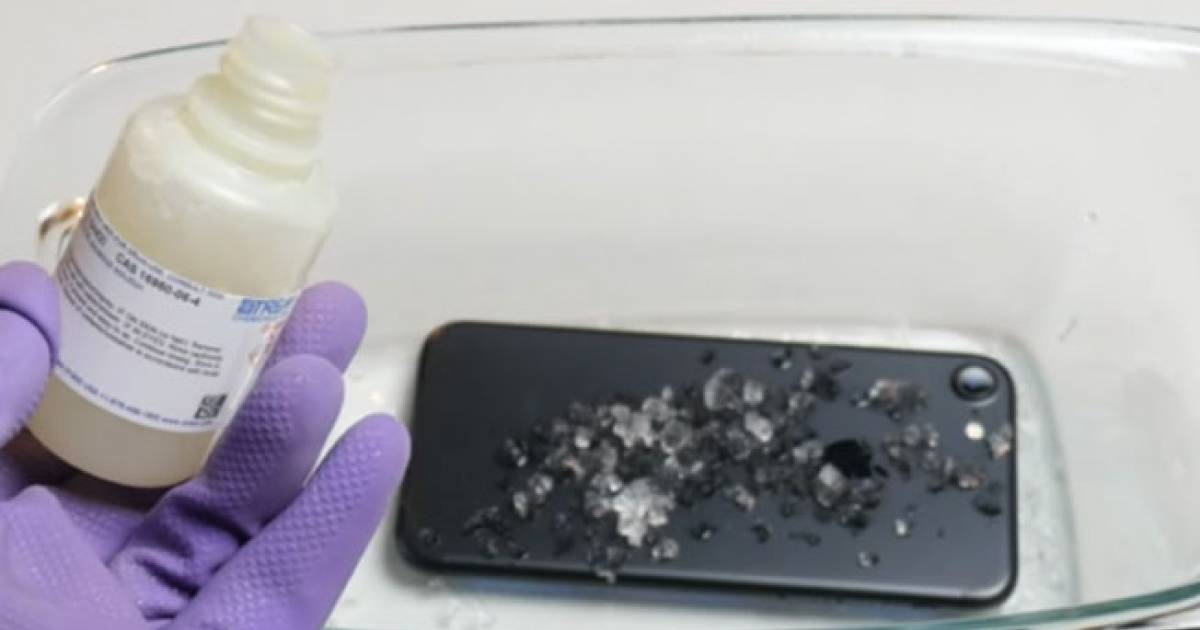 The guy in the YouTube video first uses fluoroantimonic acid, which is the most corrosive acid on the planet. It has a pH level of -31, which is a lot stronger than sulphuric acid. Damn son! 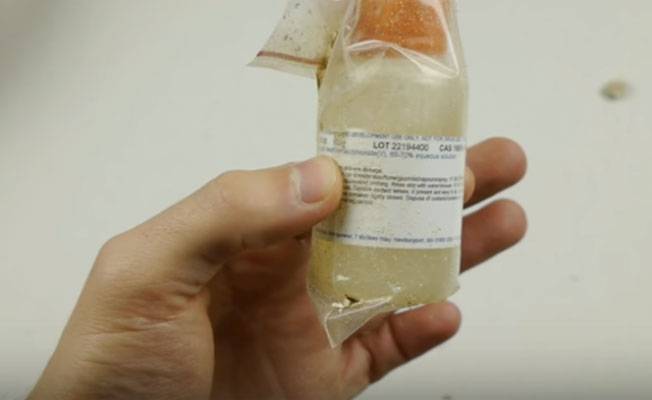 #2 This is when the iPhone 7 is being prepped for death. 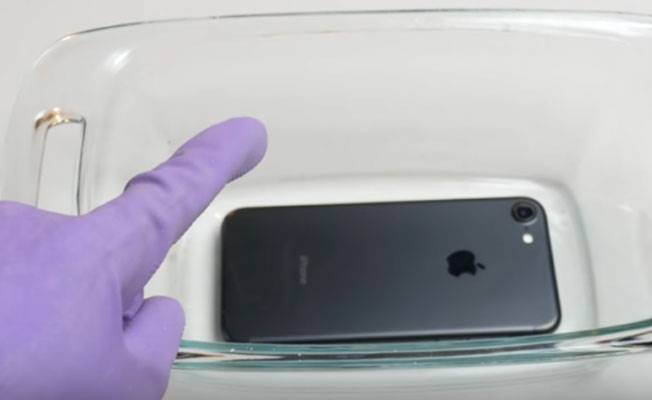 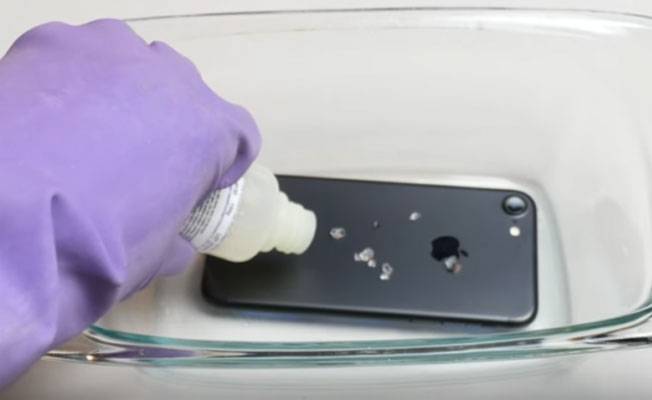 #4 While the phone was switched on. Ouch! 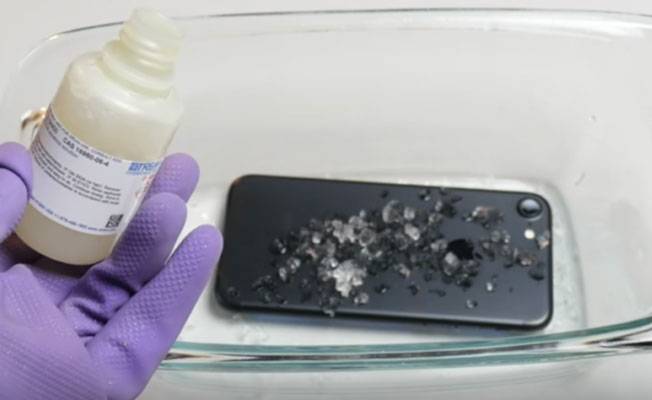 #5 12 hours later, the phone still looks recognisable and one can see what affect the acid had on the phone. 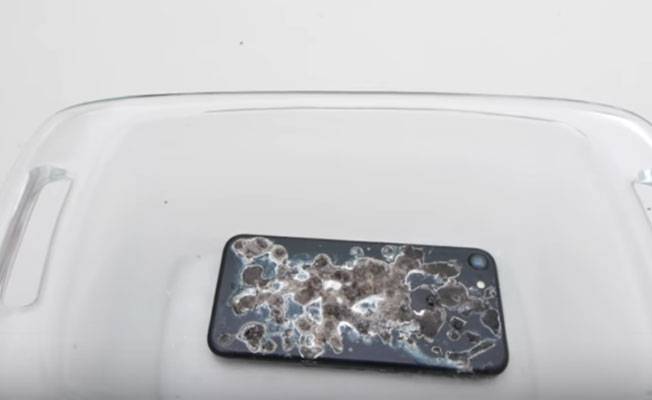 #6 He then goes ahead and adds a few drops of hydrogen peroxide. The iPhone still looks strong! 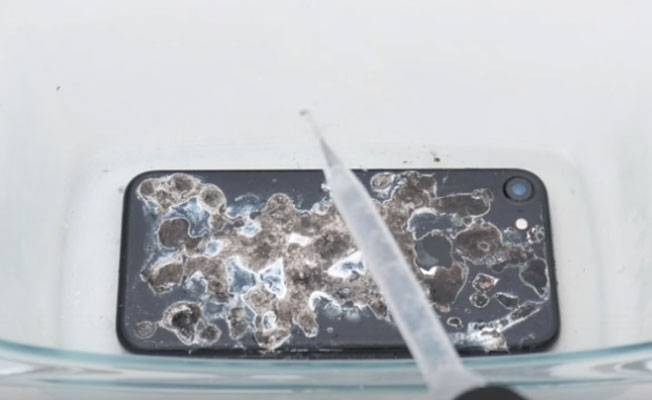 #7 Then some sulphuric acid. 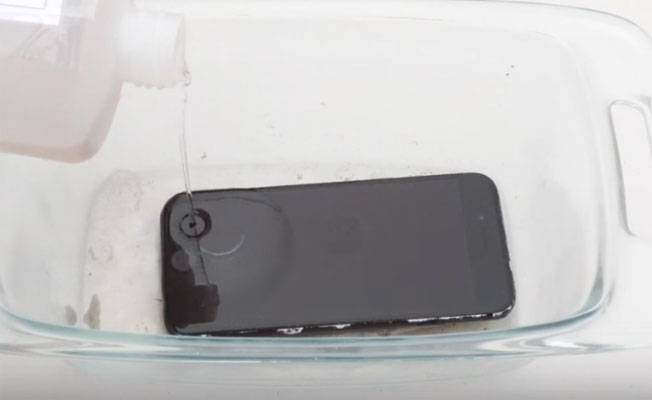 #8 And then the phone takes a bath. An acid bath!

#9 Does the phone survive after all that suffering? 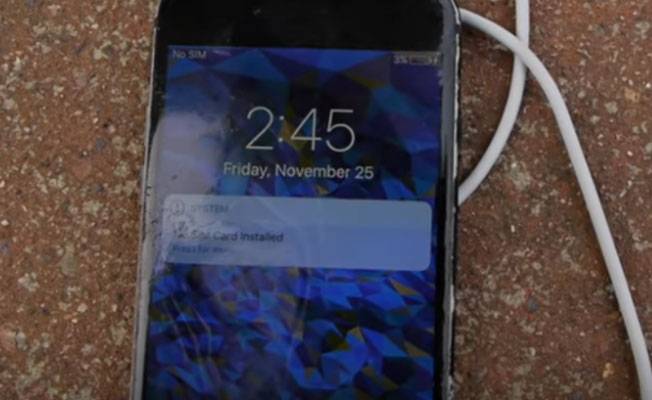 #11 But if you want to know how it functions after all that trauma? You can find out by watching the original video below.