Posted by in Entertainment On 23rd February 2021
ADVERTISEMENT 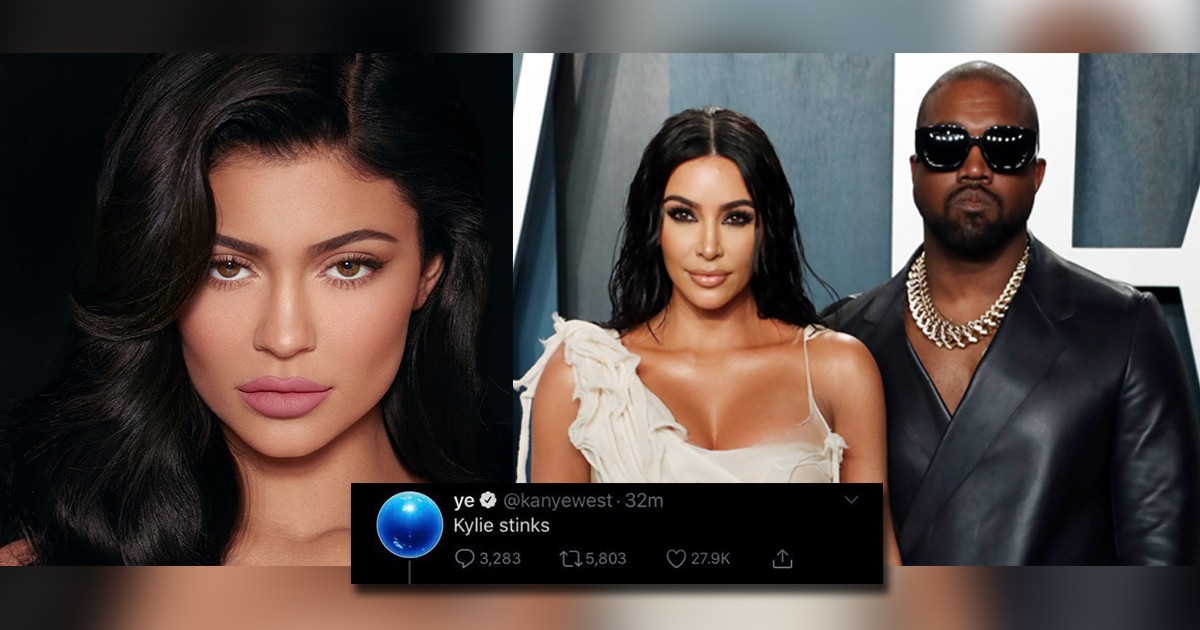 After 7 years of marriage, Kim Kardashian finally filed for divorce from her Kanye West. In a surprisingly amicable divorce, both parties have also committed to co-parenting their four children with joint custody. 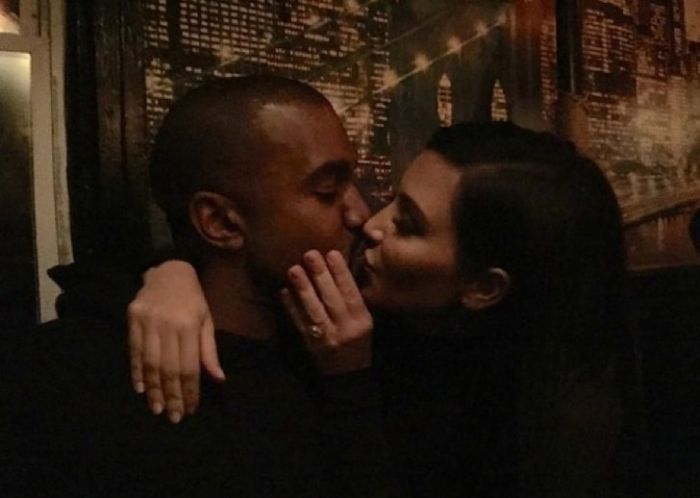 It is speculated that things started going downhill when Kanye announced his presidential campaign which had a bizarre moment where Kanye revealed a deeply personal story about abortion and Kim Kardashian. 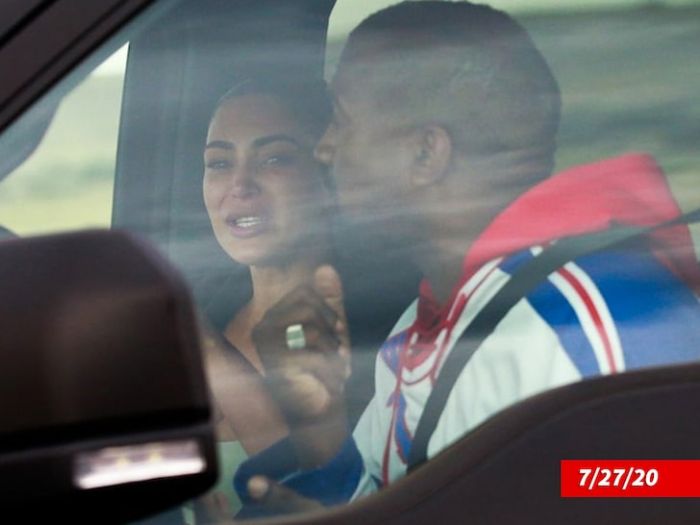 He also referred to Kim’s mother, Kris Jenner as ‘Kris Jong Un’ and deleted a tweet where he posted a chat between them. 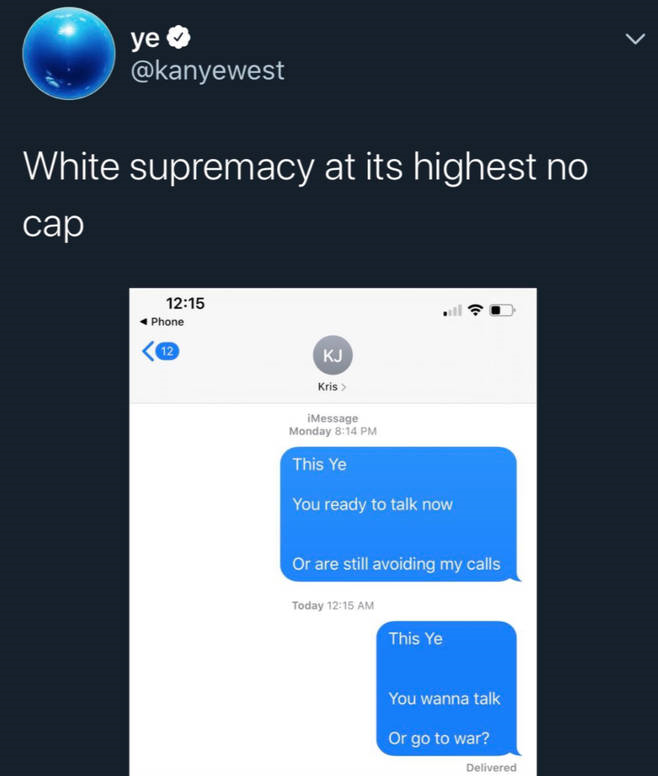 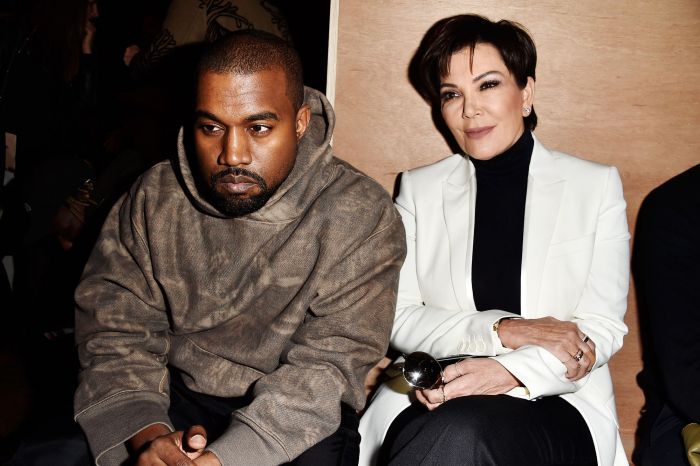 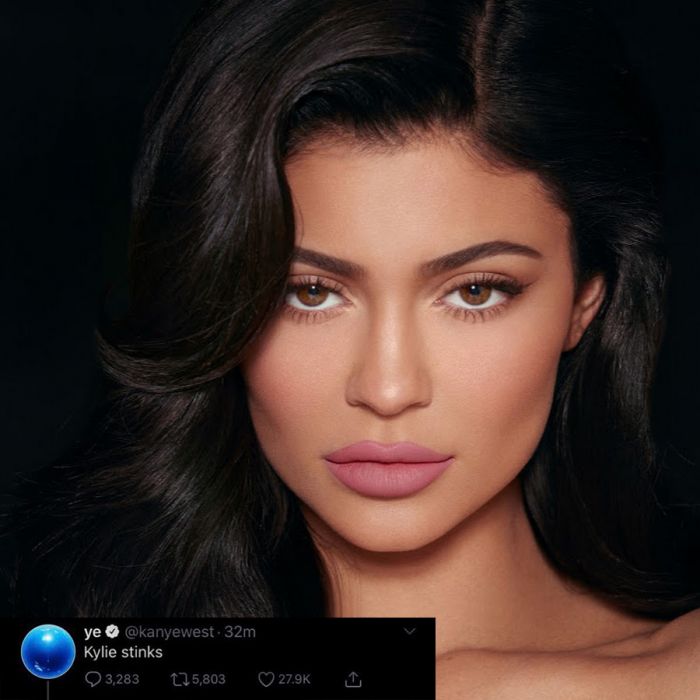 In yet another bizarre tweet, Kanye also claimed that ‘Kendall has 11 toes’ so what do even believe at this point? 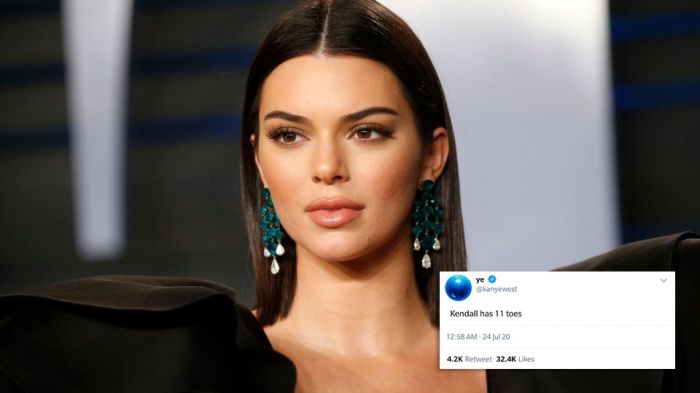 Although some are speculating that this tweet might be fake, it hasn't stopped people from losing their complete minds

Lmaooo pleassseee tell me kanye did not tweet Kylie Stinks 😭