The Most Daring Dresses To Have Ever Graced The Red Carpet

Posted by in Entertainment On 21st February 2021
ADVERTISEMENT

The celebs and models look glamorous on the red carpet in these nude effect dresses. 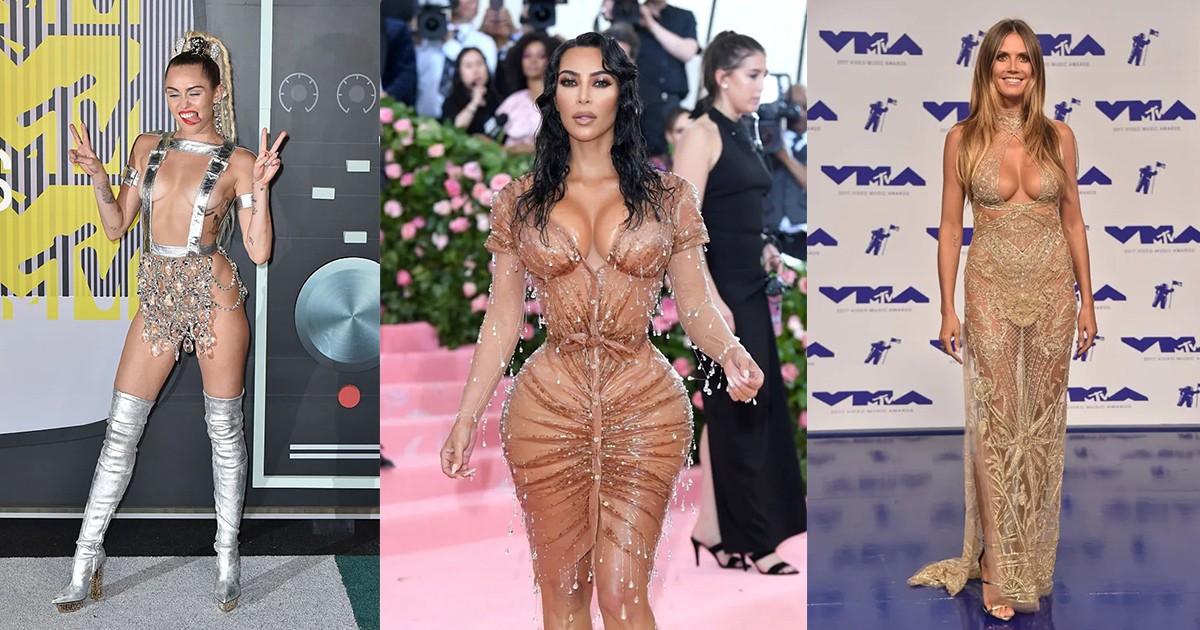 Heidi Klum at the 2017 MTV Awards looked radiant as ever 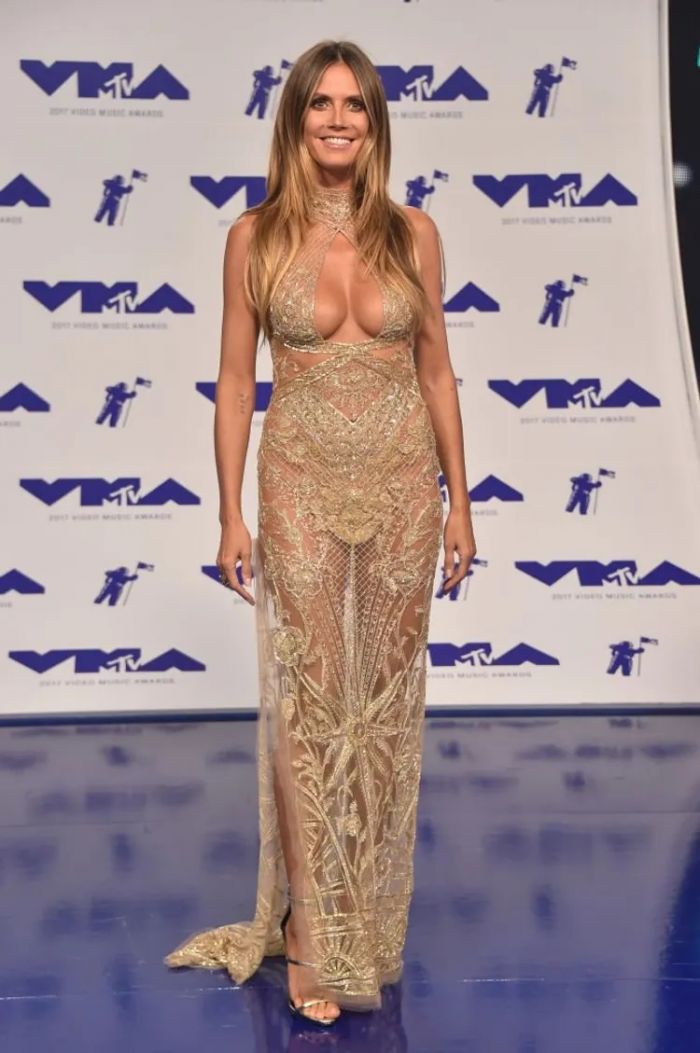 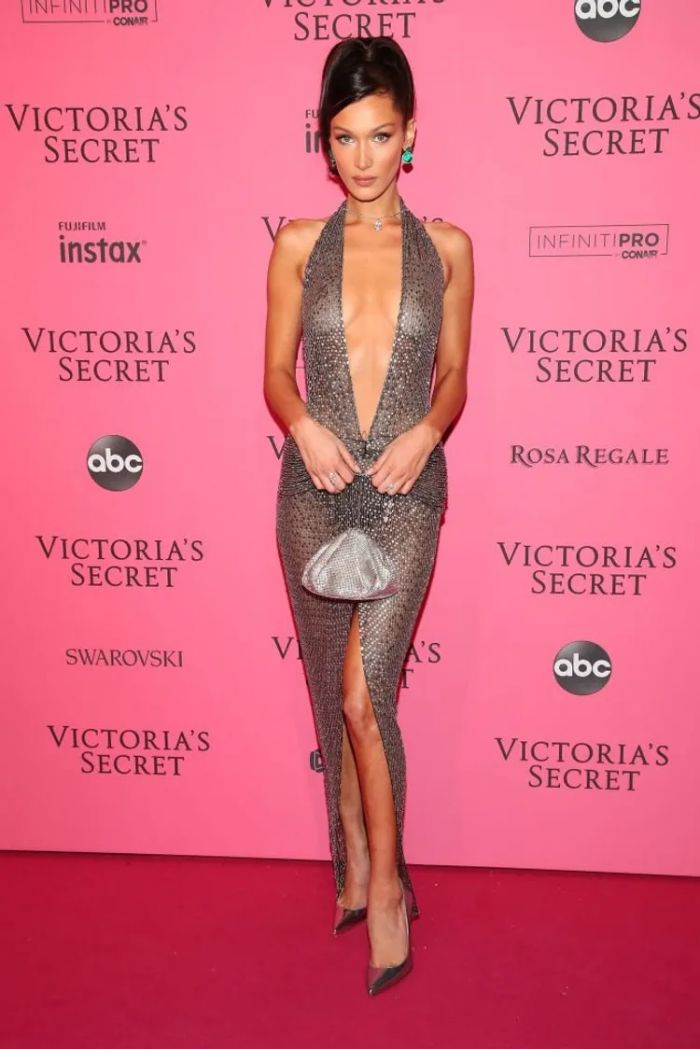 This silver number on Jeniffer Lawrence at the 2017 London premiere of Mother! 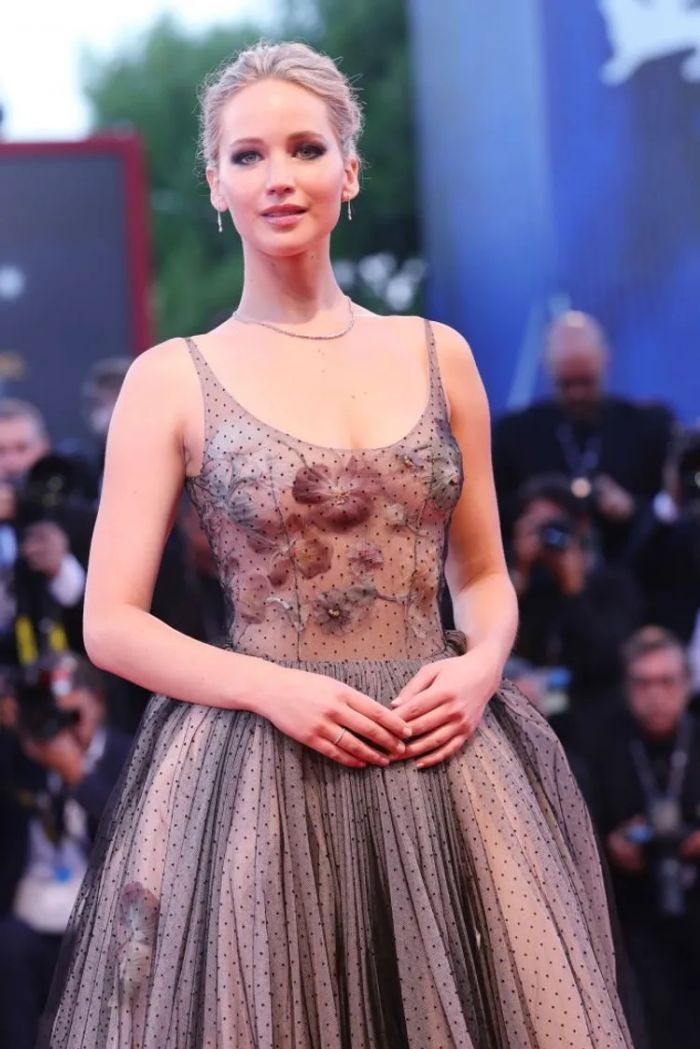 Beyonce walks up the steps of the 2015 Met Gala 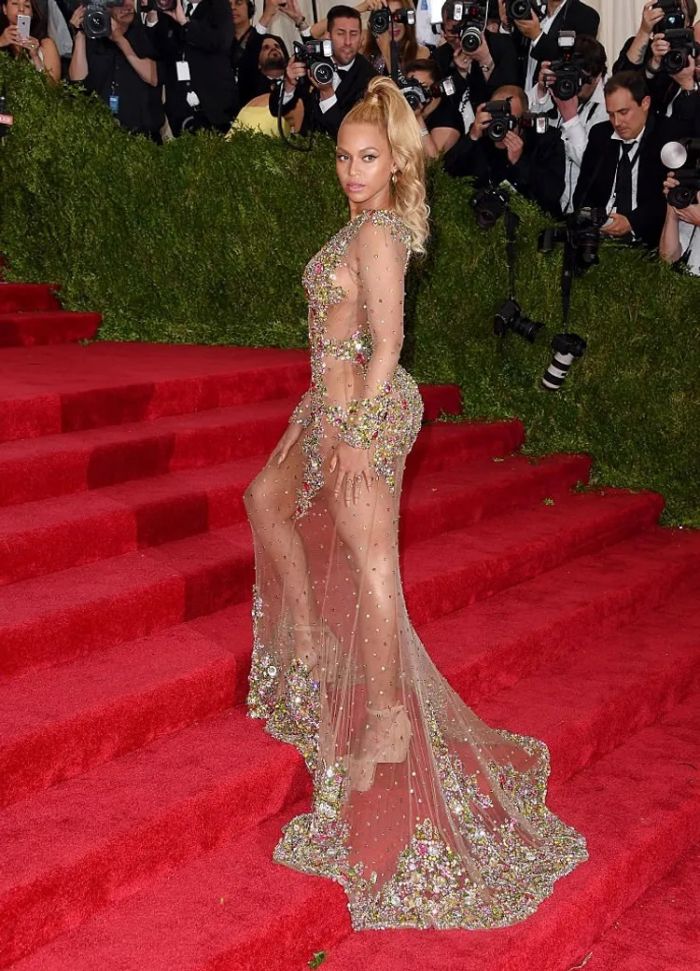 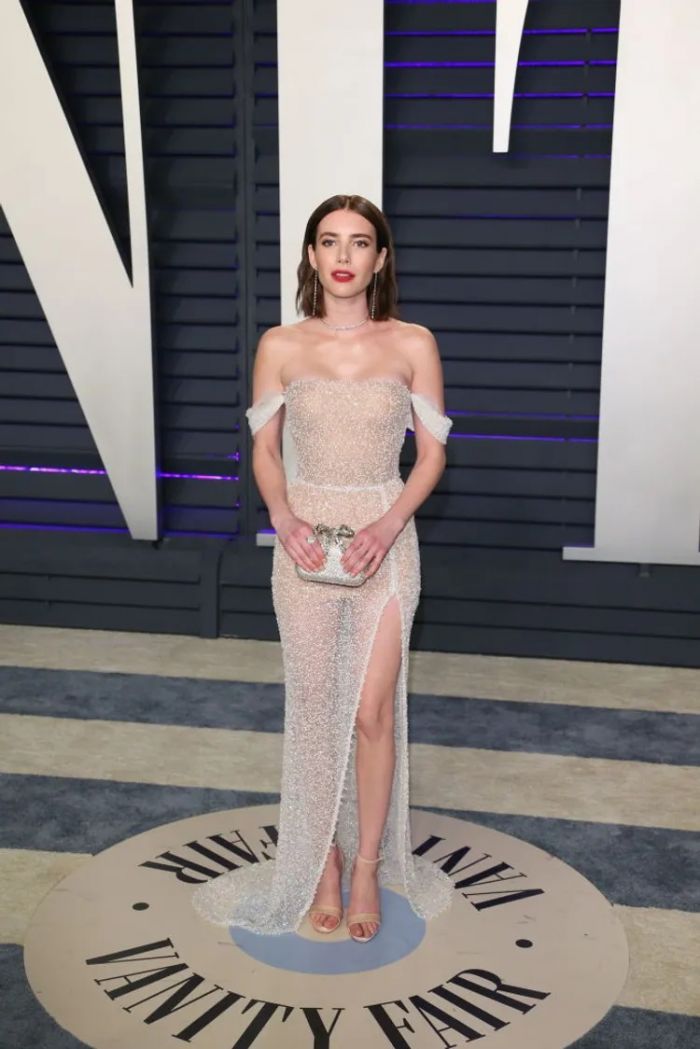 Ciara shines in diamantes at the 2018 Billboard Music Awards 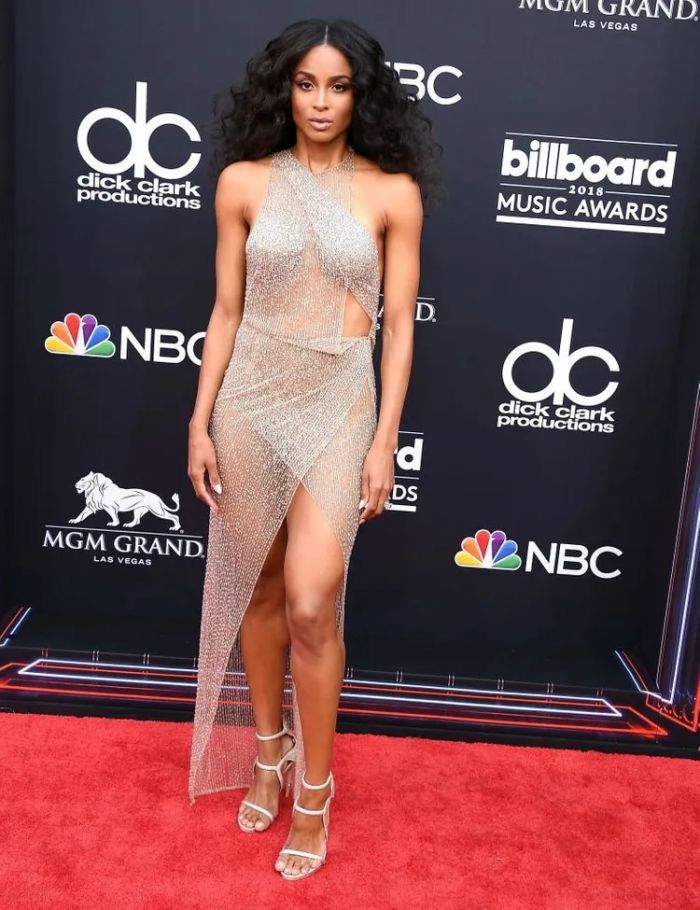 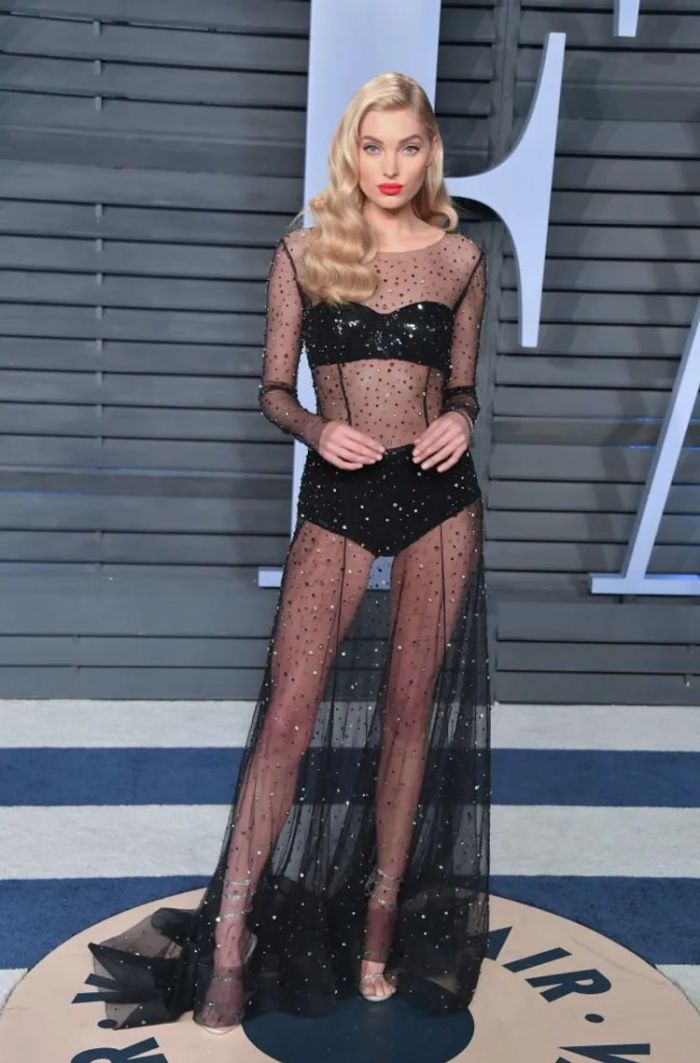 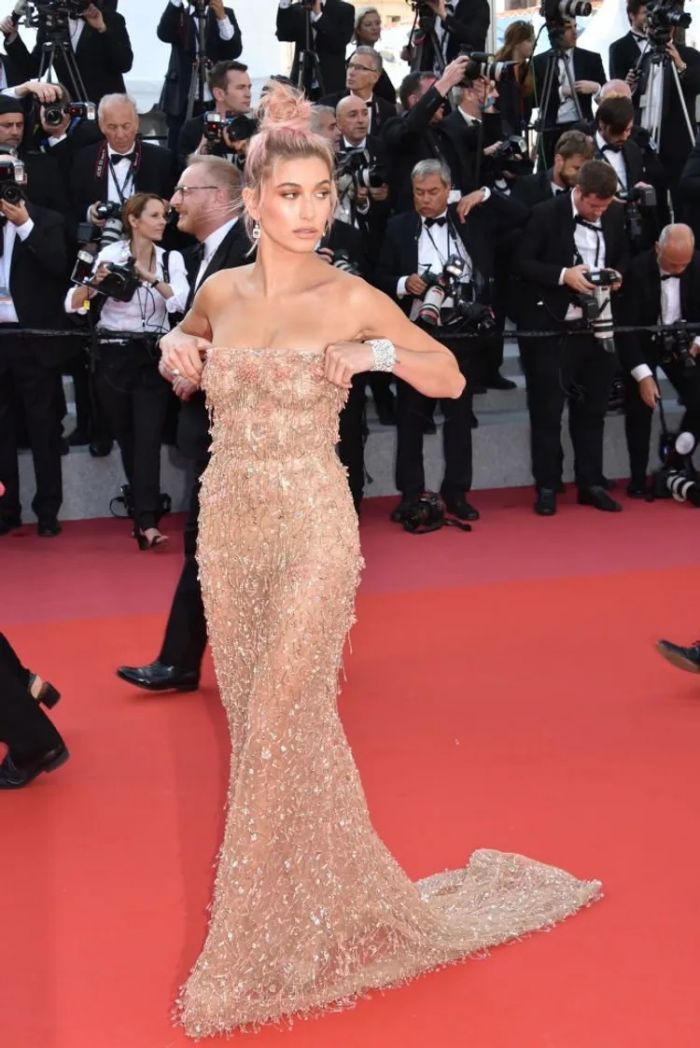 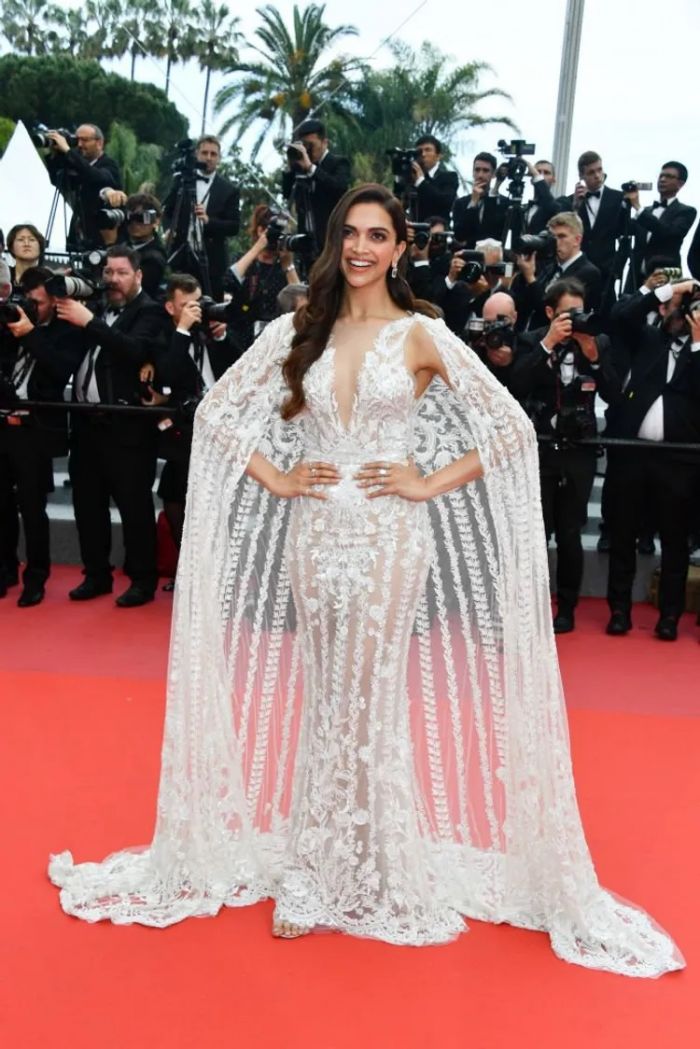 Jeniffer Lawrence is known for her iconic red carpet looks and this one at the Billboard Music Awards is just one of them. 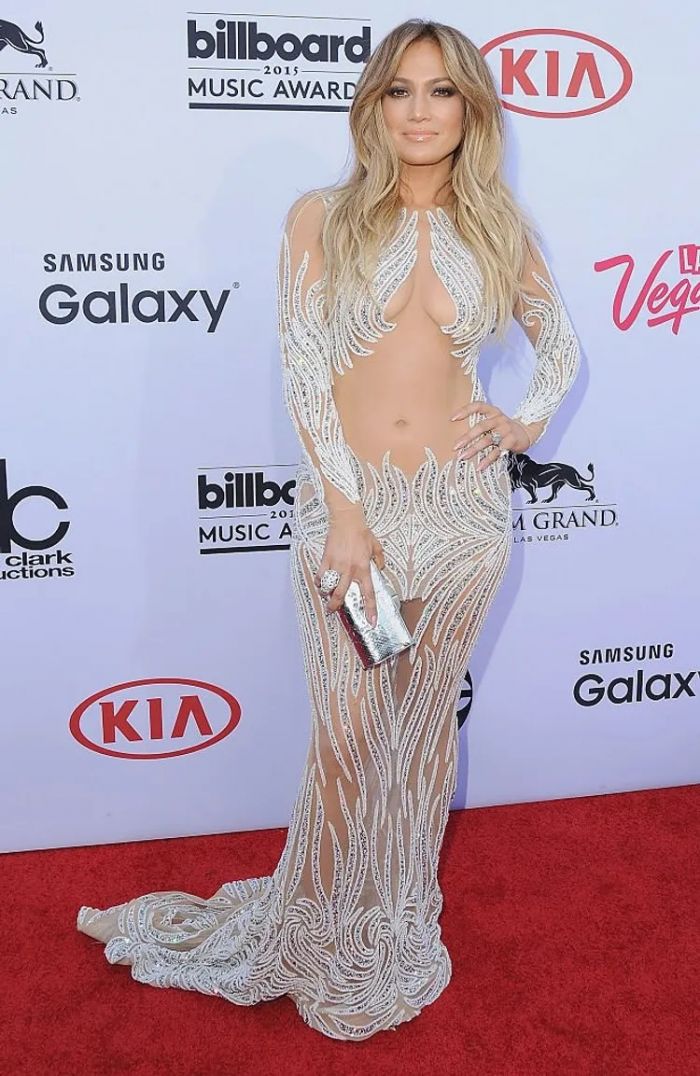 Here she is again in a beautiful sheer red look. 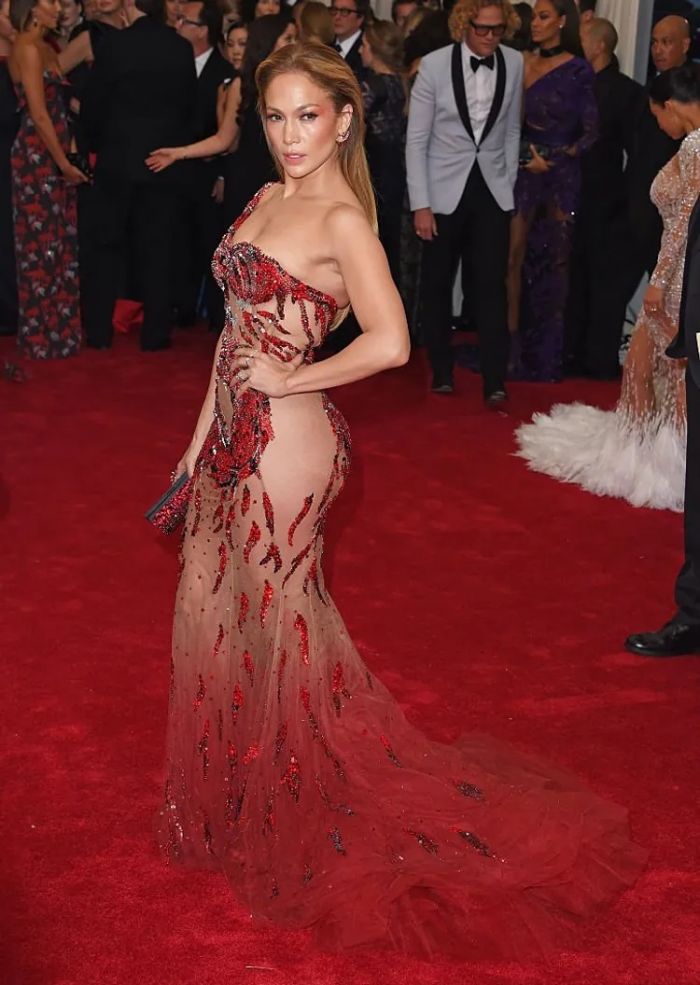 Another model that loves the nude illusion look is Kendall Jenner. Here she is at the Cannes Film Festival. 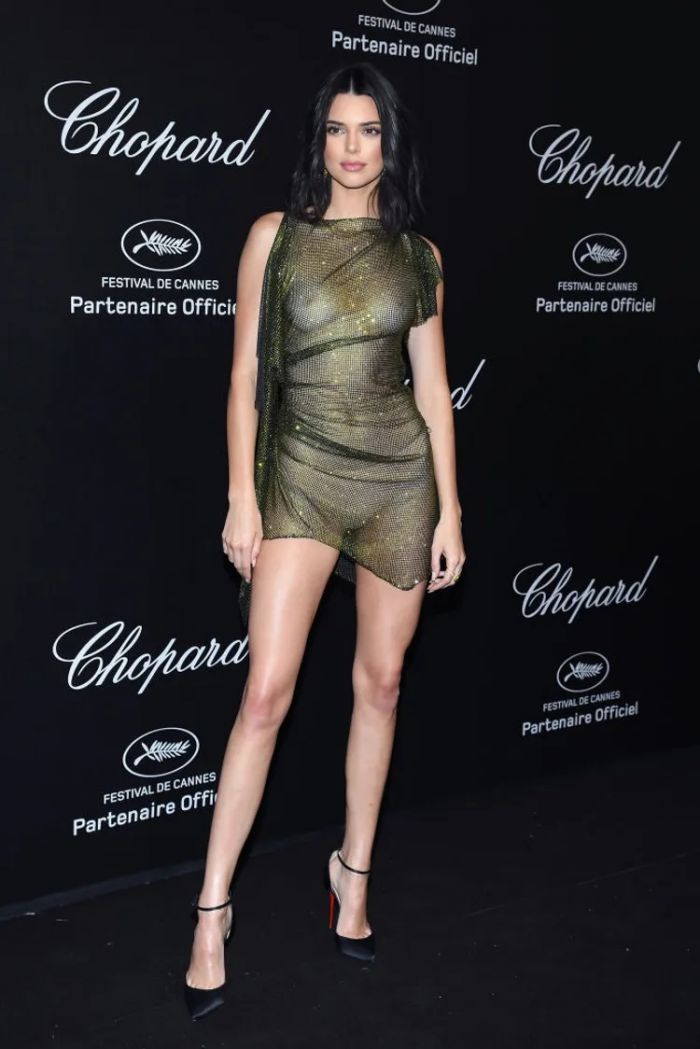 and here at the Vanity Fair Oscars party. 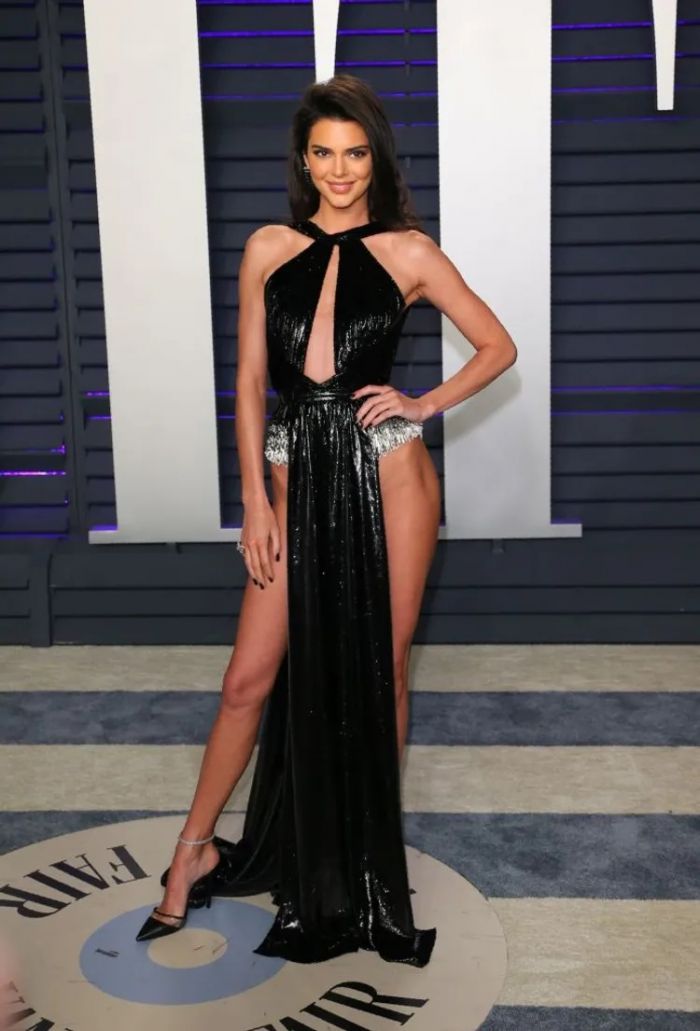 and now walking up the stairs of the Met Gala 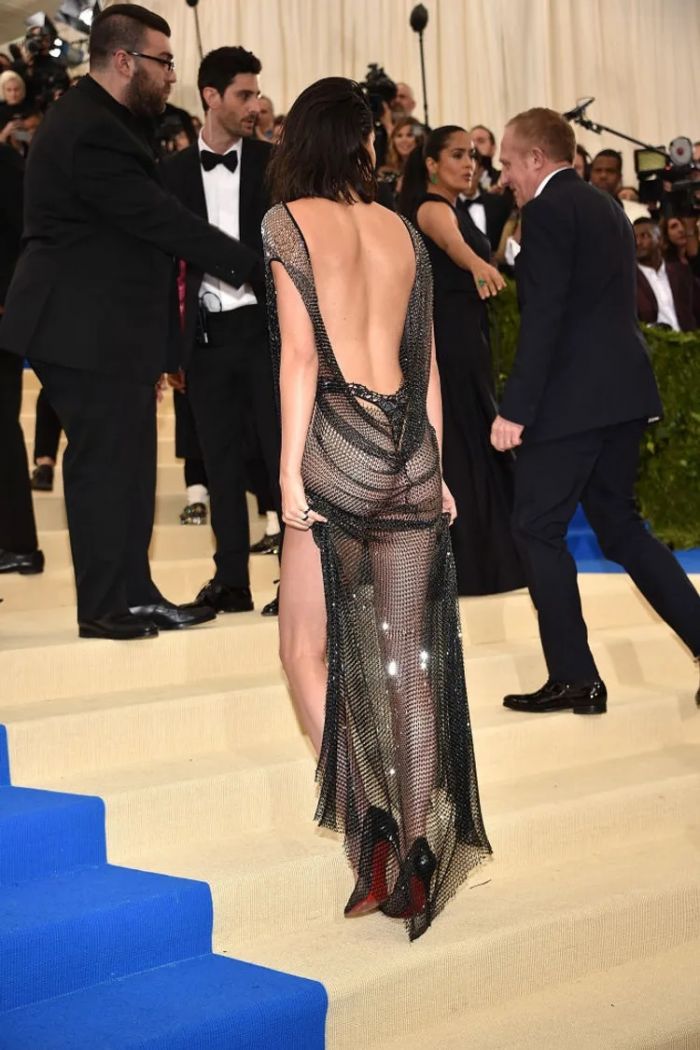 and a gold number at a Swarovski event. We don't blame her. She looks fantastic doing it. 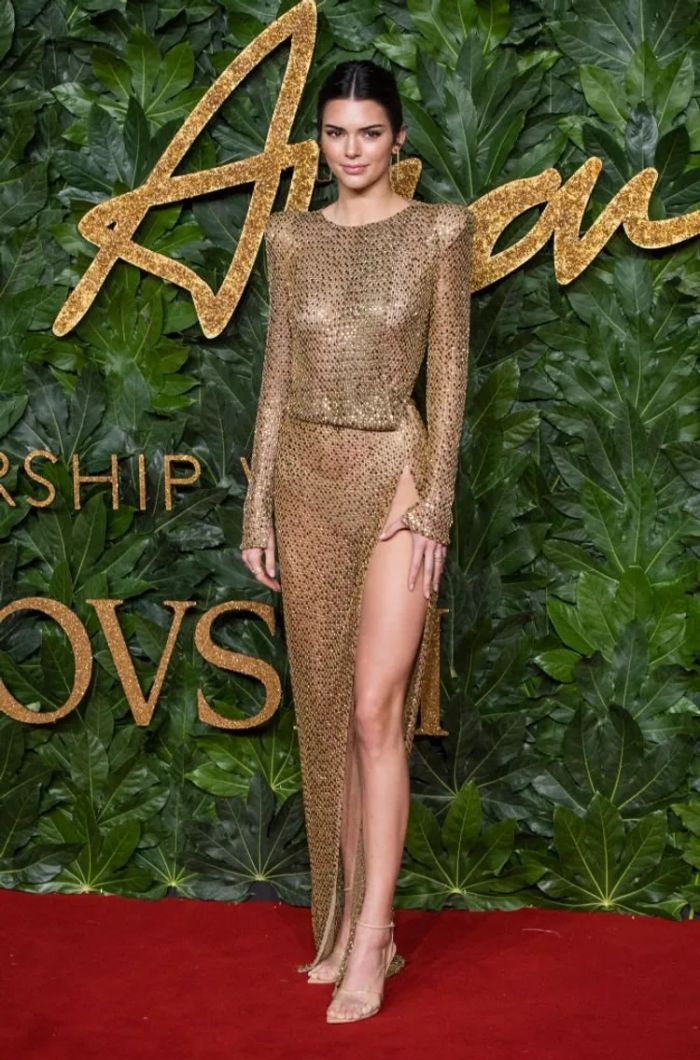 Kendall's sister isn't far behind with her sheer looks. Kim Kardashian however has a very different style than Kendall who opts for more classic cuts and longer gowns. 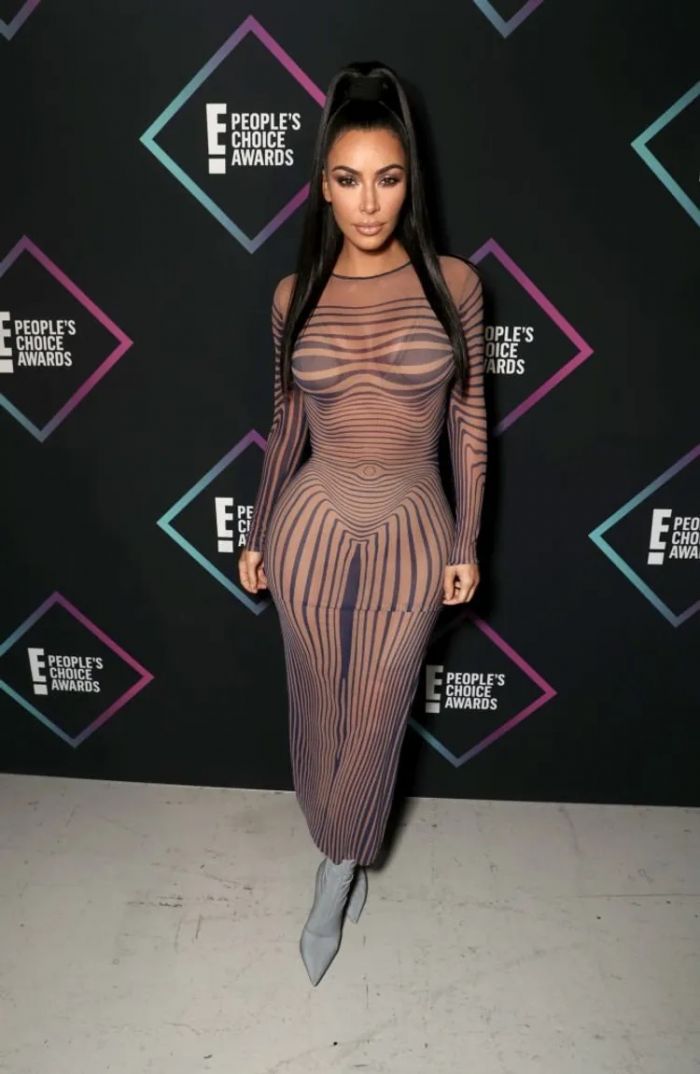 Here she is with her husband Kanye West. 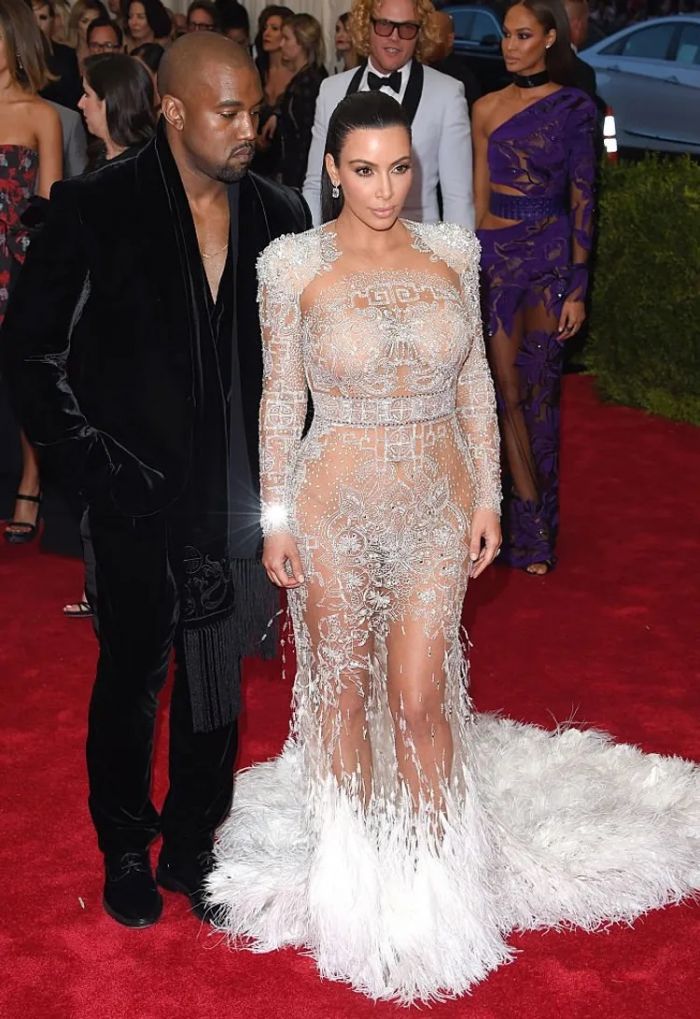 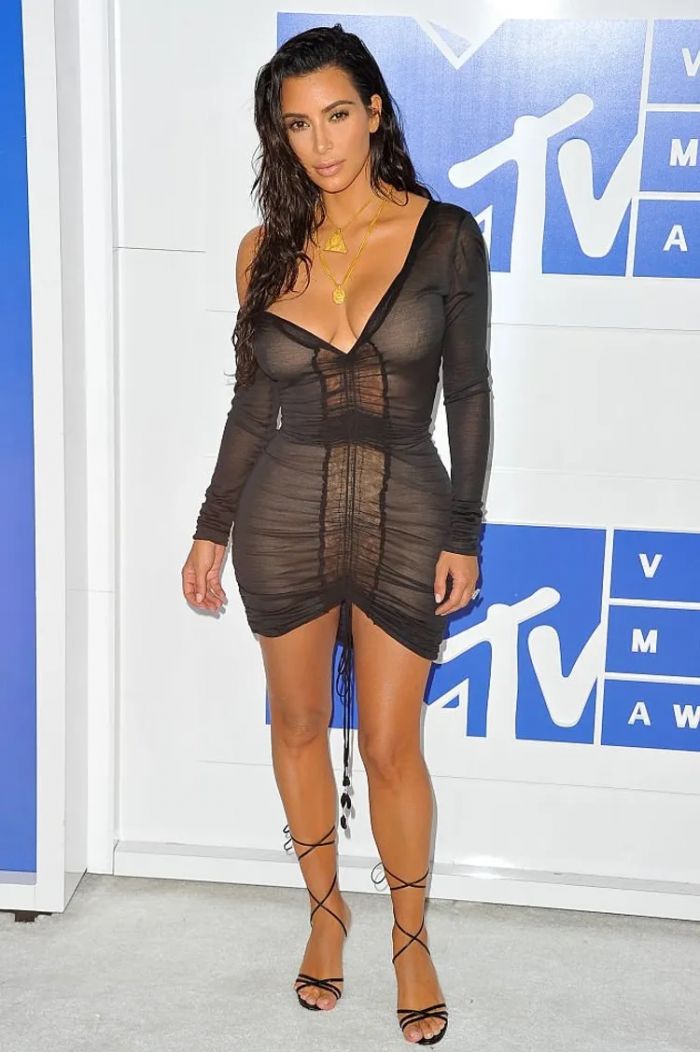 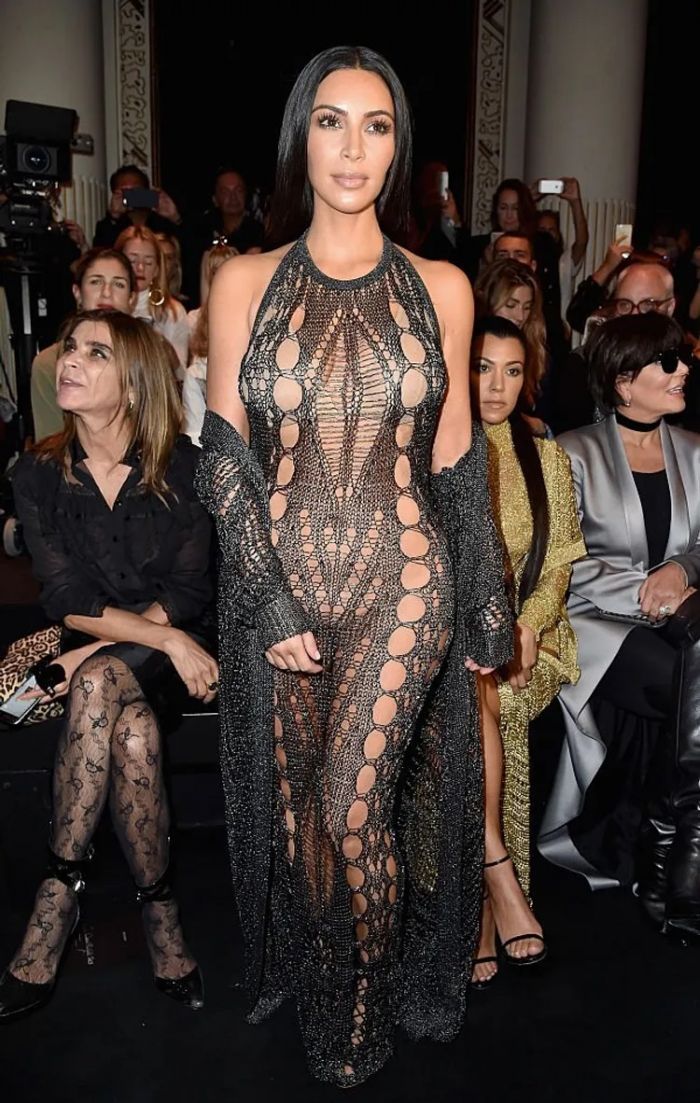 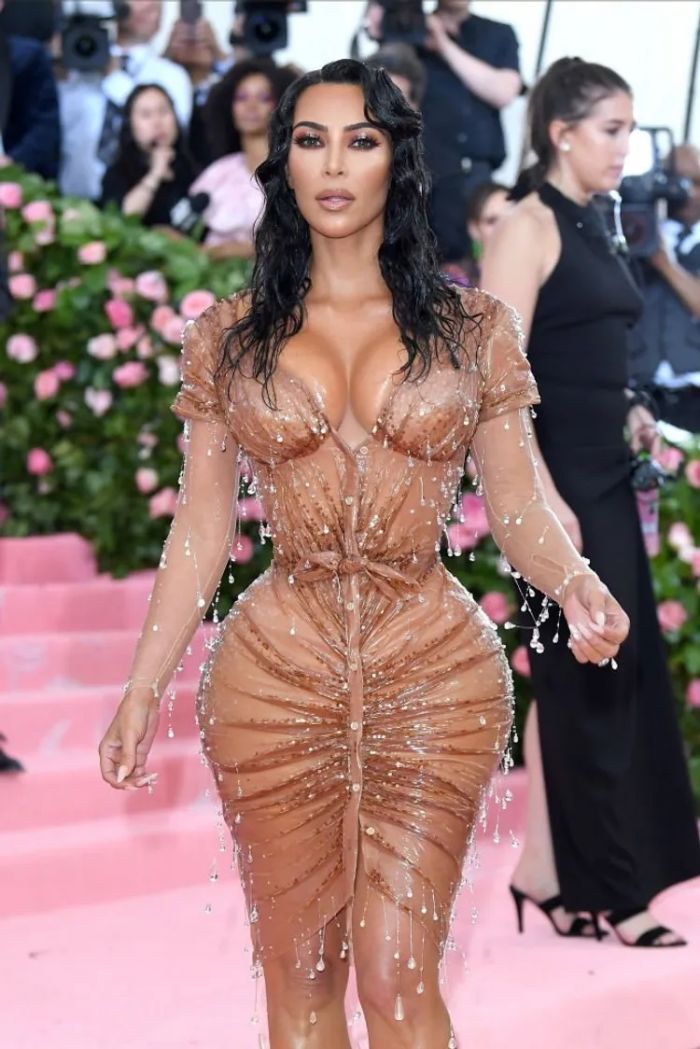 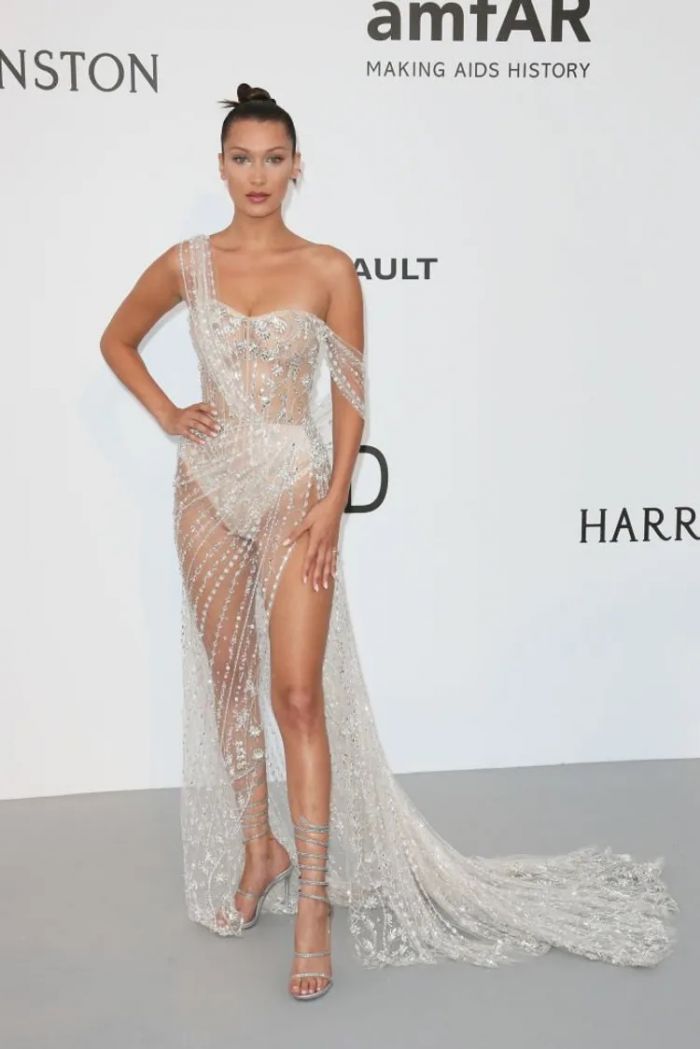 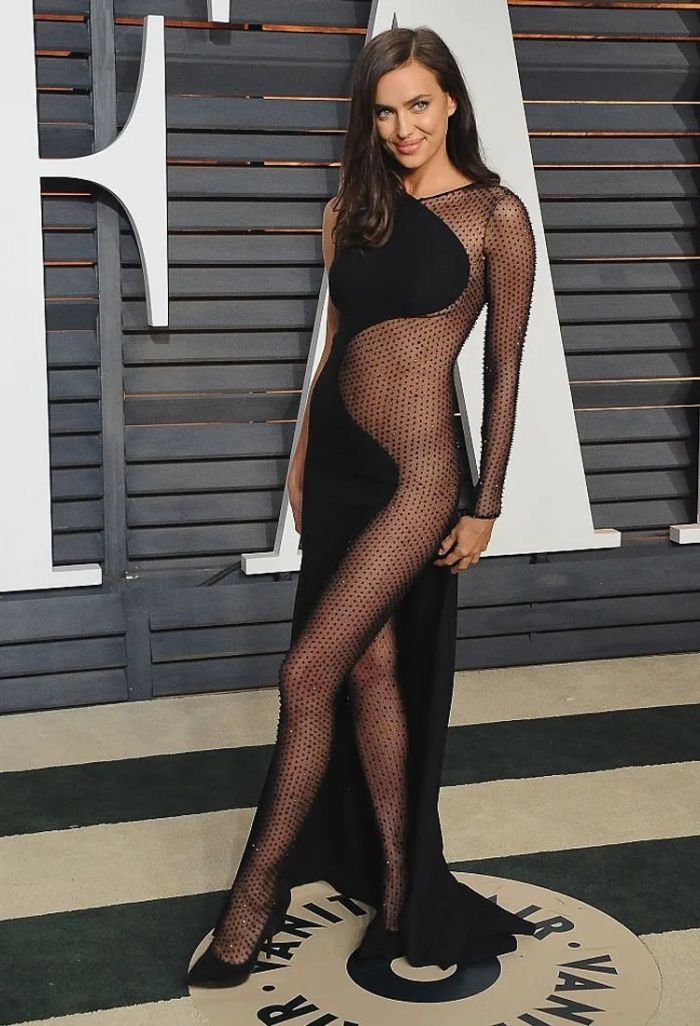 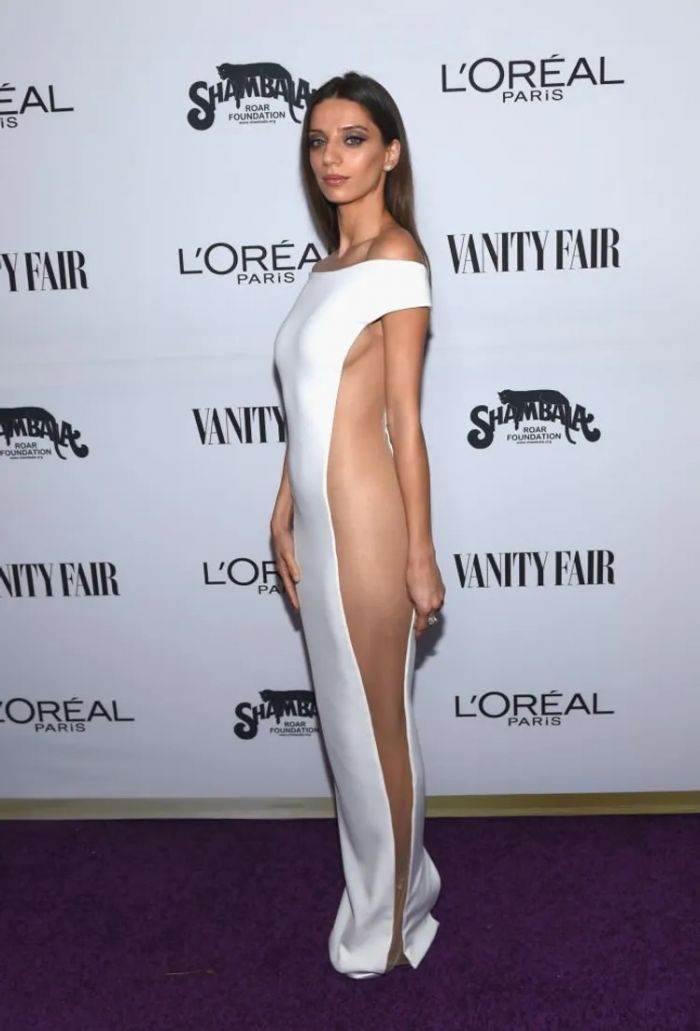 Miley Cyrus on stage is known for her extremely daring looks. 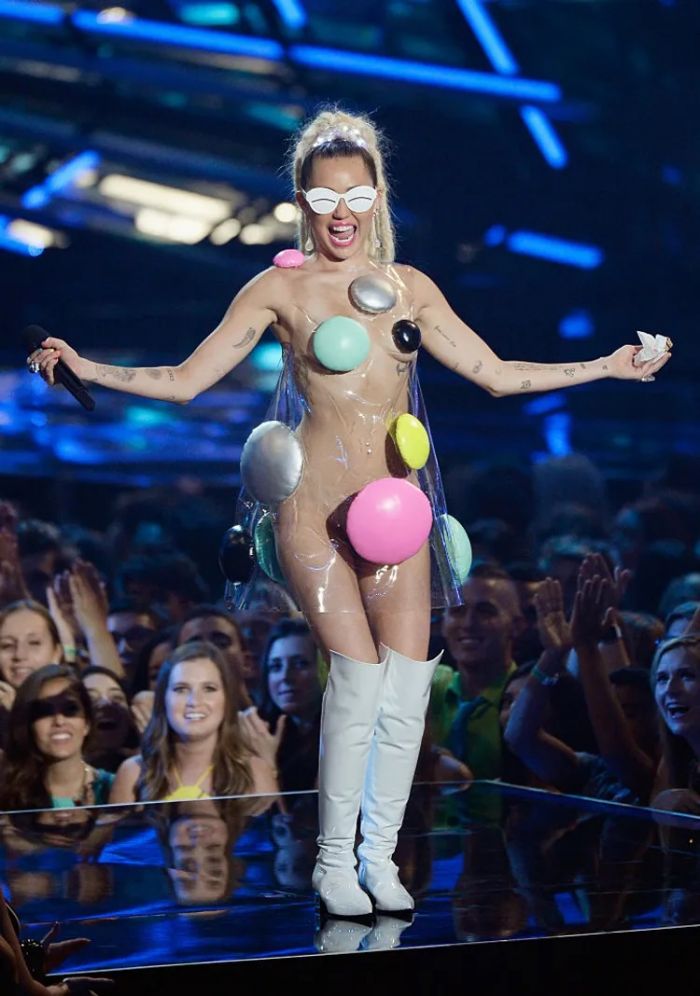 Here's Miley again dressed as a Chandelier at an MTV event. 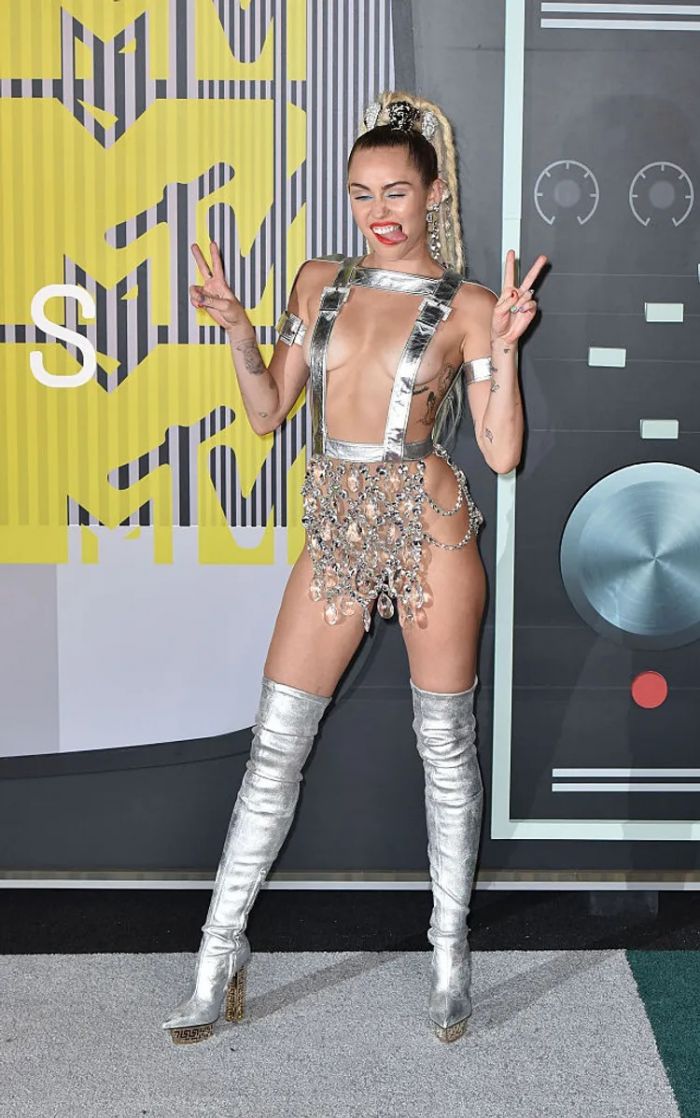 Emily Ratajkowski at the Met Gala looked like an angel in this gorgeous shining ensemble. 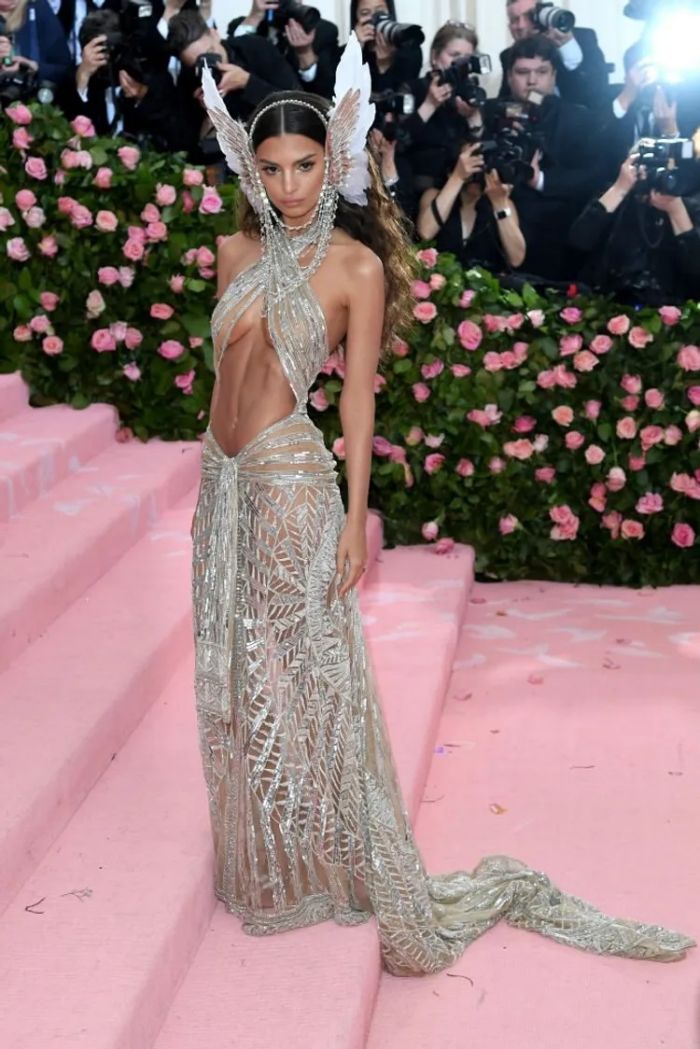