The Most Disturbing Scientific Discoveries From The Last 10 Years

Some scientific breakthroughs are so unbelievable you’d think they are straight out of a sci-fi film. Most of these scientific accomplishments are truly baffling and have undoubtedly been a blessing to the human race.

They have been a manifestation that scientists and researchers can go out of their way to further our understanding of the universe. New ideas have been invented while old ones have been scrapped. In some cases, old ideas have been tweaked to make them better.

However, some of these inventions have occasionally left us more vulnerable and have made us question the motive of their creator. For example, artificial amnesia is great in helping us overcome our fears, but doesn’t it expose us to the risk of memory manipulation? And what about the use of robots in medicine? Are scientists confident that it’s time to entrust our lives to machines? We all know the history of man and machines isn’t that great.

In last decade alone, so much has happened in the world of science, so much that we can hardly keep up. But we are going to dwell on those breakthroughs that are most disturbing. 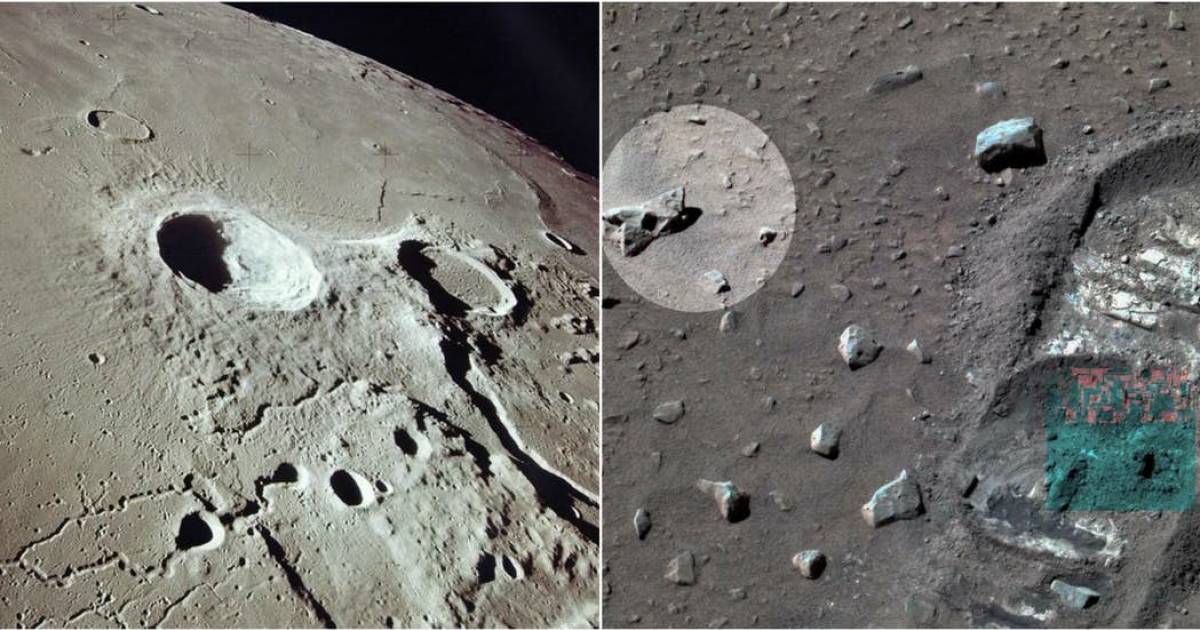