The Most Widely Used Social Media Platforms Around The World!

Social media is one of the most powerful tools in the world right now. They are taking the world by storm. It has enabled people to get connected on a world wide basis and make their voices heard. A number of social media platforms have risen in the last decade and are continuing to do so. They are probably the biggest communication discovery of the past 15 years. Let's check out which social media platform commands more attention than the rest. 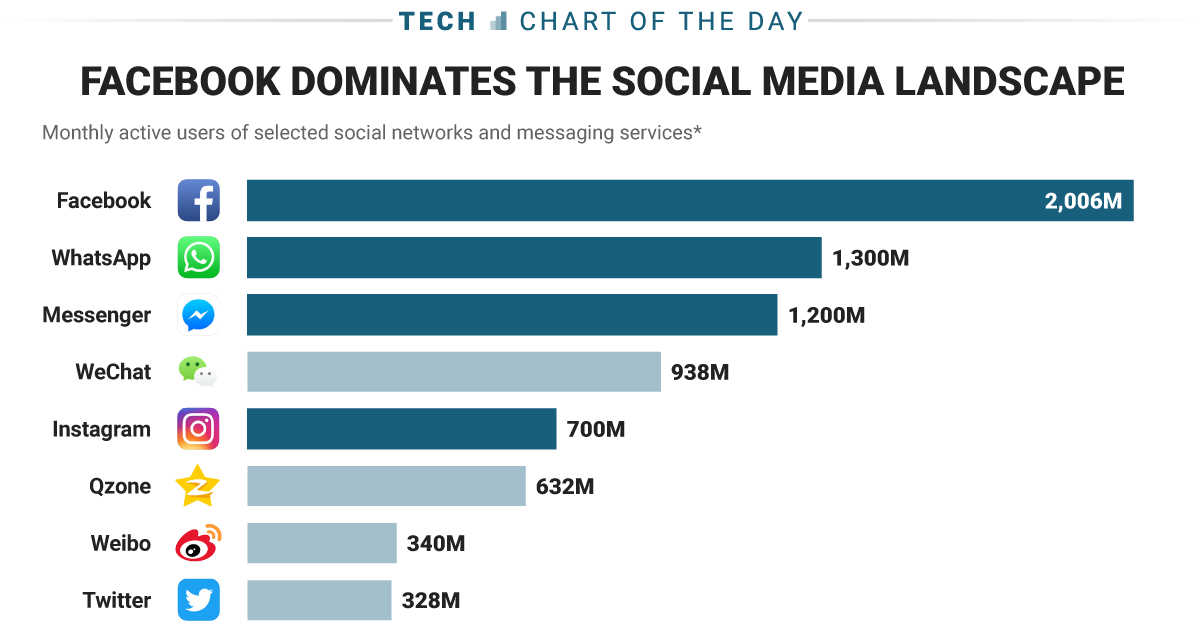 Most of us already know that Facebook is the top social network on the web. It's a thriving beast of a social networking site on the web with about 2 billion monthly active users and more than one billion that log on daily (according to Facebook itself).

Statista shows that Facebook Messenger, with tons of cool features, is the second most popular messaging app behind WhatsApp. People use Facebook individually and by joining or setting up groups.

After failing to acquire Snapchat in 2013, Facebook acquired WhatsApp in 2014 so that it could be the one that was on top of instant messaging. 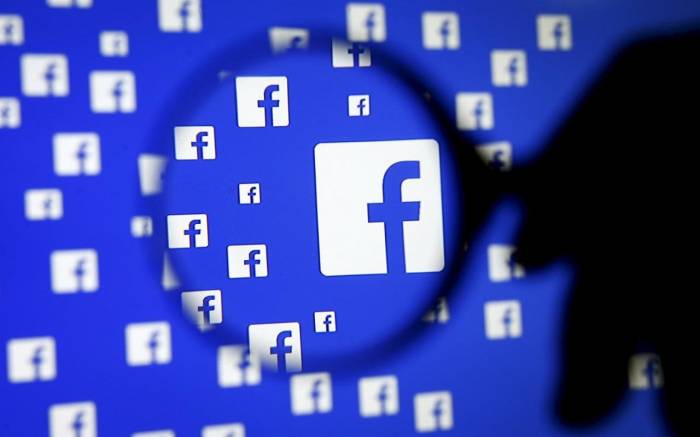 WhatsApp Messenger is a cross-platform instant messaging client for smartphones, PCs and tablets. The app relies on the Internet to send images, texts, documents, audio and video messages to other users that have the app installed on their devices. Launched in January 2010, WhatsApp Inc. was acquired by Facebook on February 19, 2004, for about $19.3 billion. Today, more than 1.2 billion people use the service to communicate with their friends, loved ones and even customers. 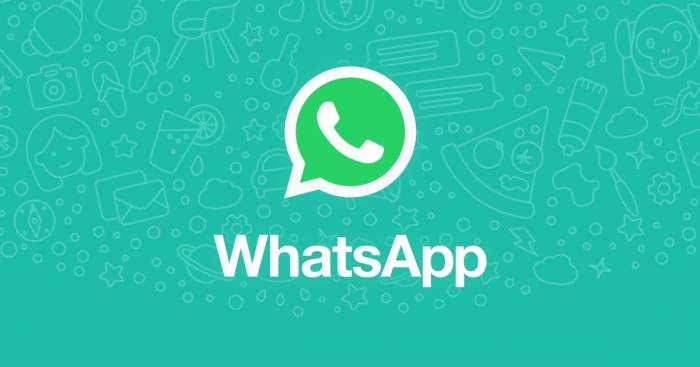 YouTube — the largest and most popular video-based social media website — was founded on February 14, 2005, by three former PayPal employees. It was later bought by Google in November 2006 for $1.65 billion. YouTube has over 1 billion website visitors per month and is the second most popular search engine behind Google.

Messenger is focused on one use case – messaging. With Messenger, you can reach people instantly. It is just as fast as SMS but gives you the ability to express yourself in ways that SMS can’t. You can send stickers or videos, take selfies, chat with groups and make free calls. Updates to Messenger ship every two weeks so it continues to evolve and improve.