The NYPD Is Being Dragged Down By Overweight Cops

Posted by Sughra Hafeez in News On 20th February 2018
ADVERTISEMENT

The NYPD is being dragged down by overweight cops police sources told The Post. 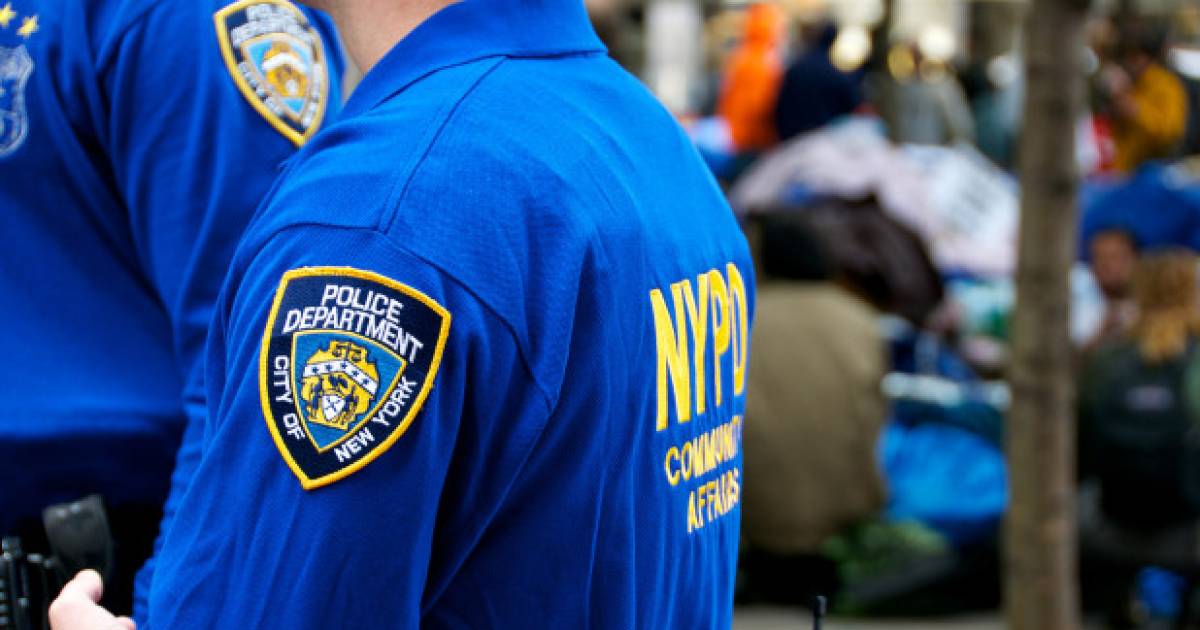 Ex-NYPD officer Jose Vega, who retired on disability at age 43 is suing the New York Police Department, He said:

"The job is like a tyrant, I went from 113kg to 179kg in one year — I guarantee you, as small as you are, you eat more than me. My goal was to become a first-grade detective and homicide detective, But they brainwashed you. 'Go out and make arrests.' The job would emphasize arrests without concern for any officer’s heath." He claimed his weight gain is caused by the stress of work. 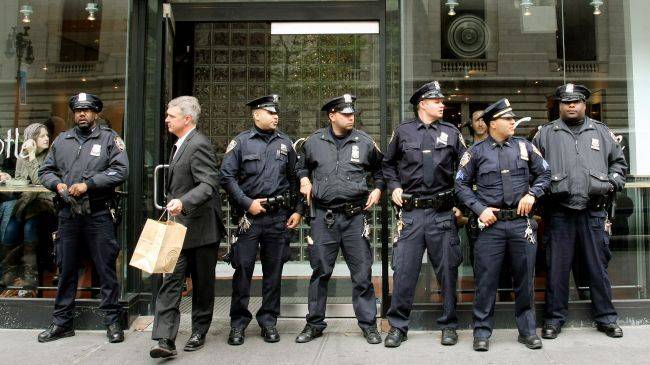 "We’re the fattest police department in the country … because we have no requirement to stay in shape.

"If you have a 300-pound partner who can’t even run up a flight of stairs. it’s dangerous for everybody." said another cop. 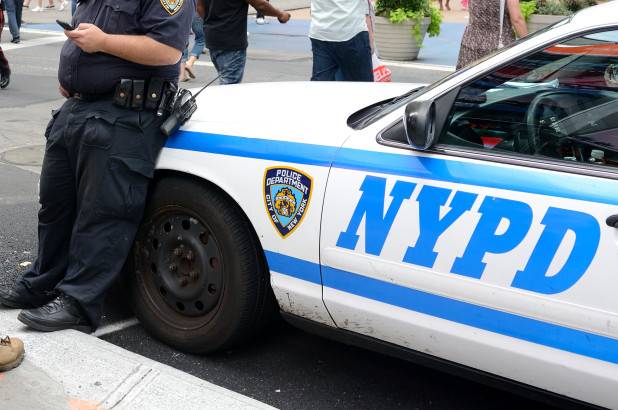 According to multiple sources, the reason for the situation is the lack of a fitness mandate.

However, to encourage overweight officers to get in shape Chicago cops are being rewarded 350$ incentive who pass a fitness test. 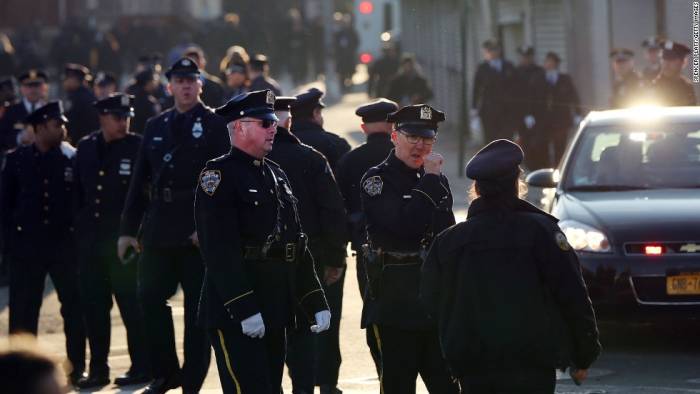 Dean Angelo, a detective on disability leave who serves as president of the Fraternal Order of Police said:

"I don’t know if $350 before taxes is going to motivate somebody to push themselves away from the table and walk into the gym, Maybe we should get this $350 raised to $1,350." he says working shifts and sleep cycle make it difficult for the cope to stay in shape. 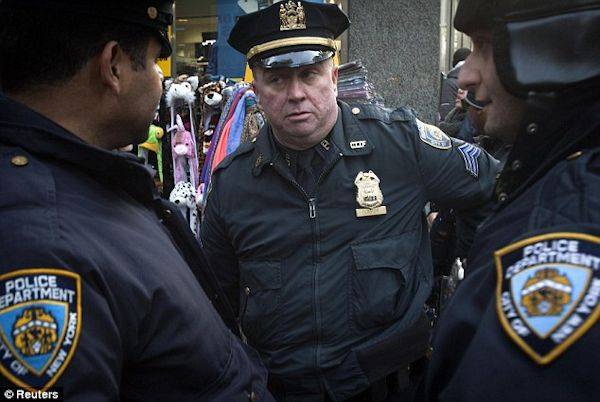 "More needs to be done to address the physical and mental demands on police officers, Fitness requirements would be a first step toward improving officers’ health and conditioning throughout both their careers and lifetimes. Simply put, it’s vital to officer safety." 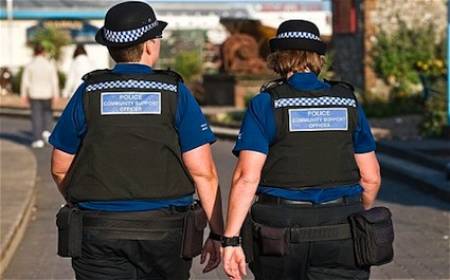