The Pregnant Man Emoji Is Coming Soon To Your Phones

Posted by Mahnoor Nadir in News On 17th July 2021
ADVERTISEMENT

The times of just having smiley faces have been left far behind as more and more ways of expressing yourself with just one emoji are being created. 2021 brings with it pregnant man, person with crown and other gender neutral emoji options. 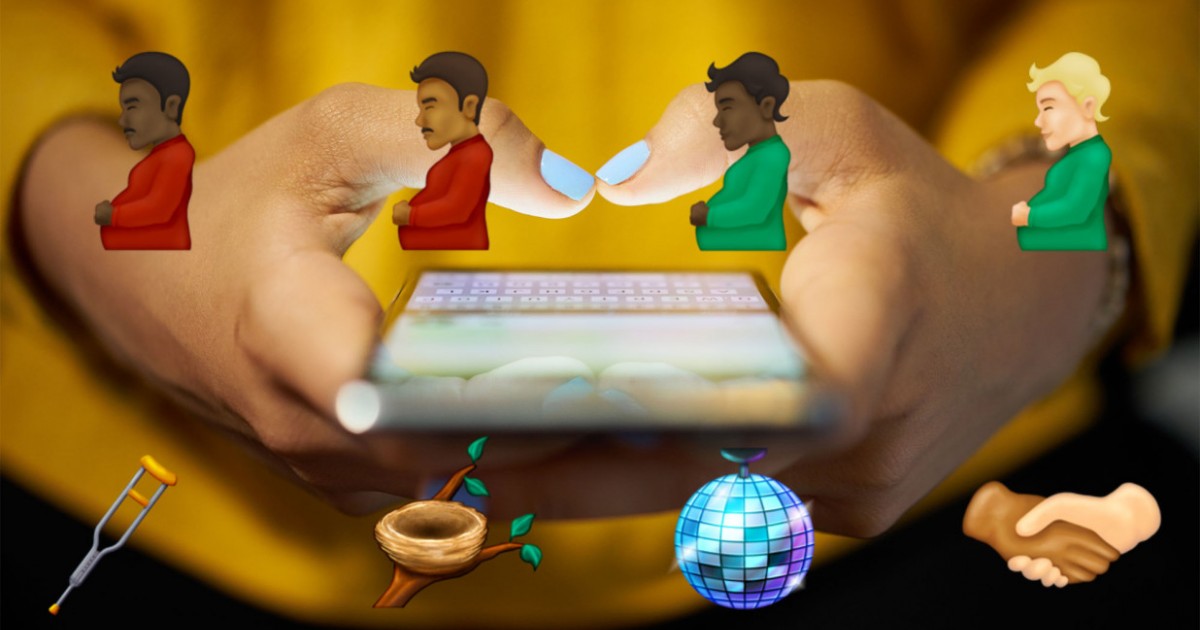 Emojipedia has introduced new emojis for the year which includes the pregnant man, a disco ball, a melting smiley and mixed skin-toned handshakes.

Emoji 14.0 is to be finalized in September 2021. Here's on the latest draft list https://t.co/IAahiILGA0 pic.twitter.com/1GPyHxZnWu

The emoji will be available in several different hair colours and skin tones and will also include a hairless pregnant emoji to represent a non-binary ‘pregnant person’. 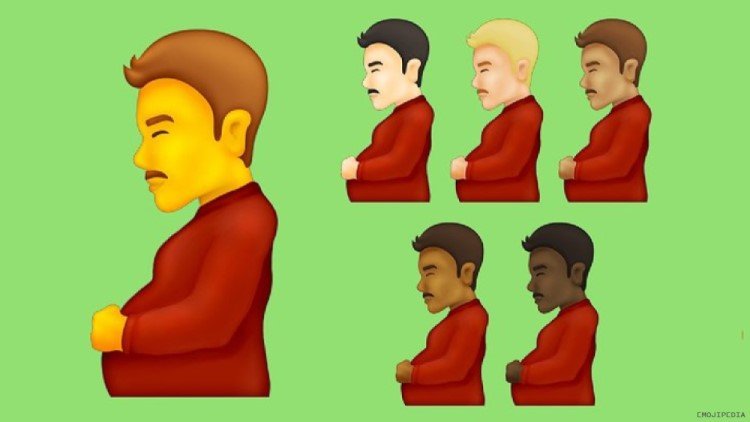 The announcement also included different variations of handshakes of different skin tones, empty nest, and others. 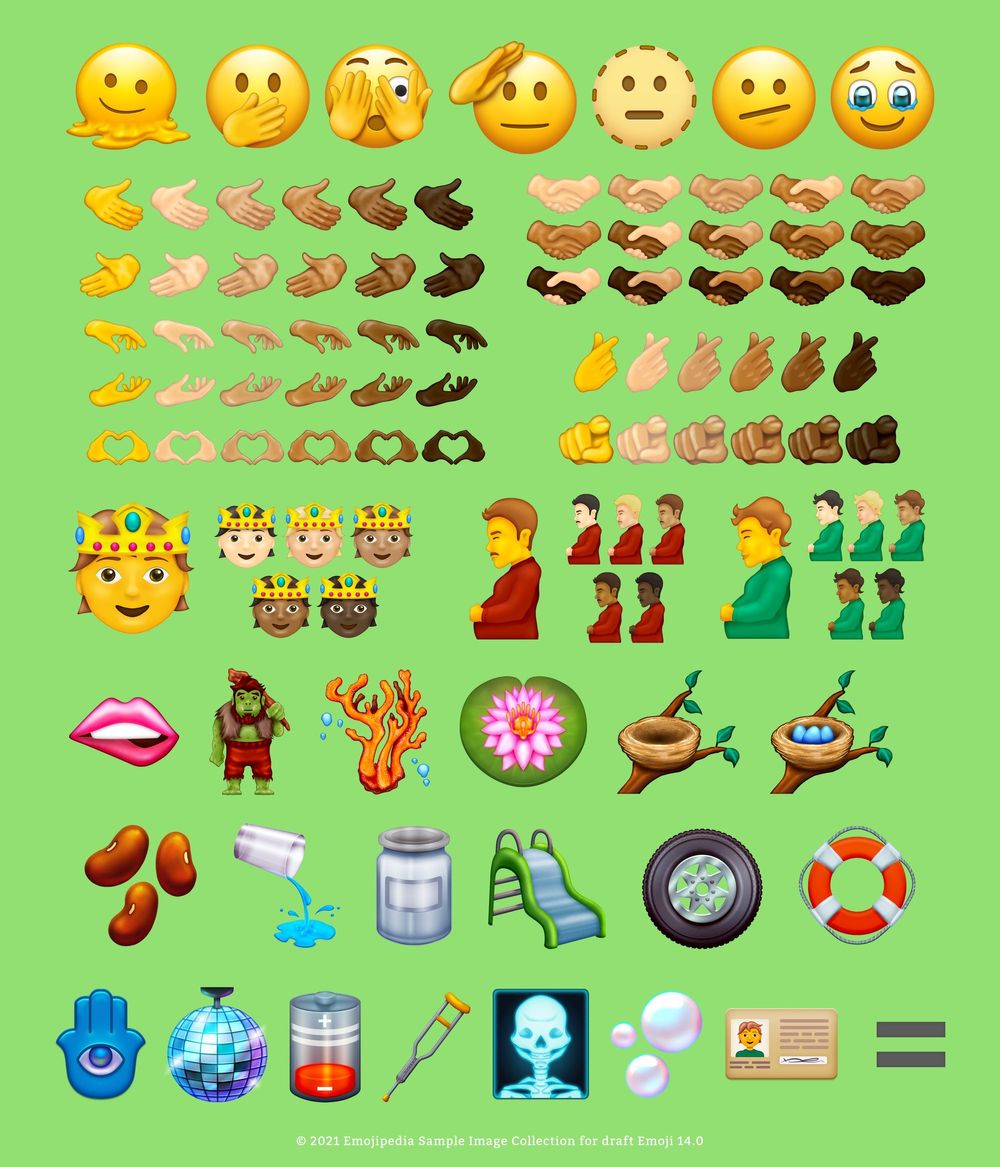 They also mentioned working on emojis such as dancing woman and man in order to make them more gender neutral in the future as well. 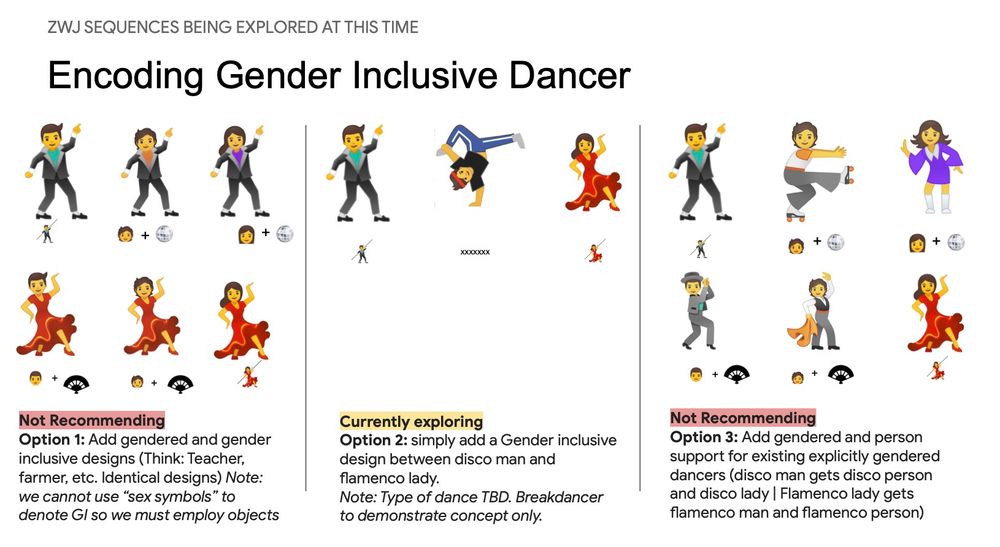 The Unicode Consortium which is responsible for the launch and approval of new emojis has been pushing for more gender neutral emojis lately, including ‘person with crown’ along with the usual prince and princess ones. 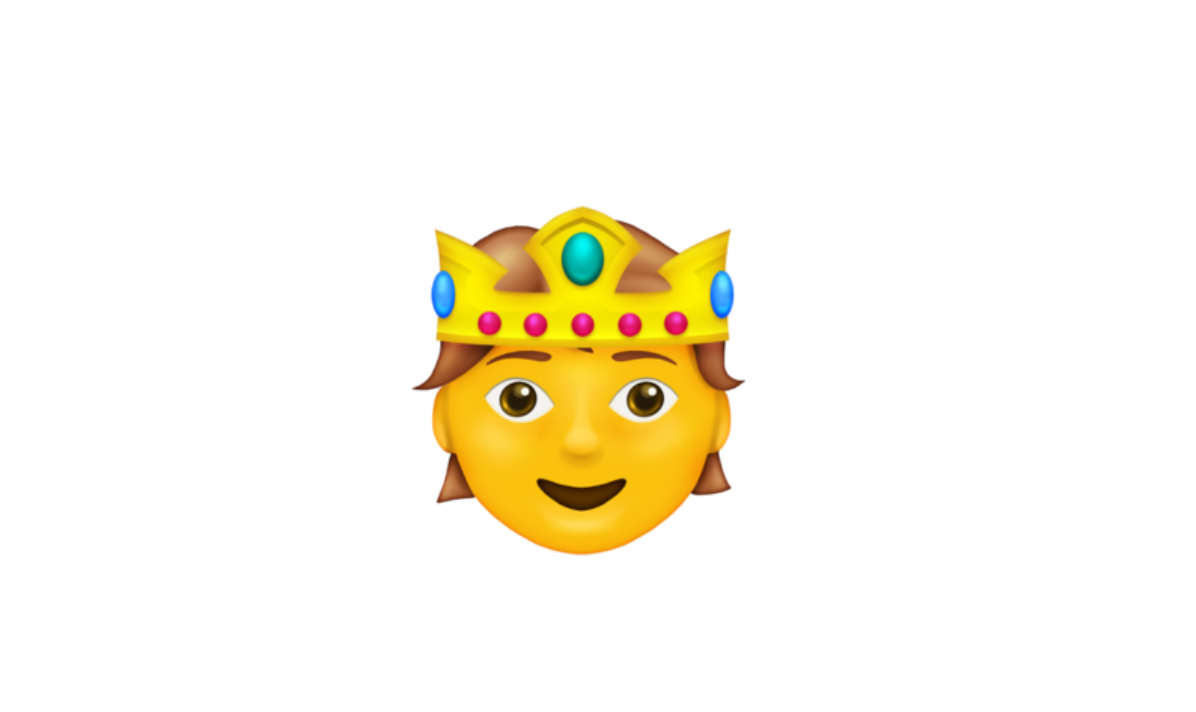 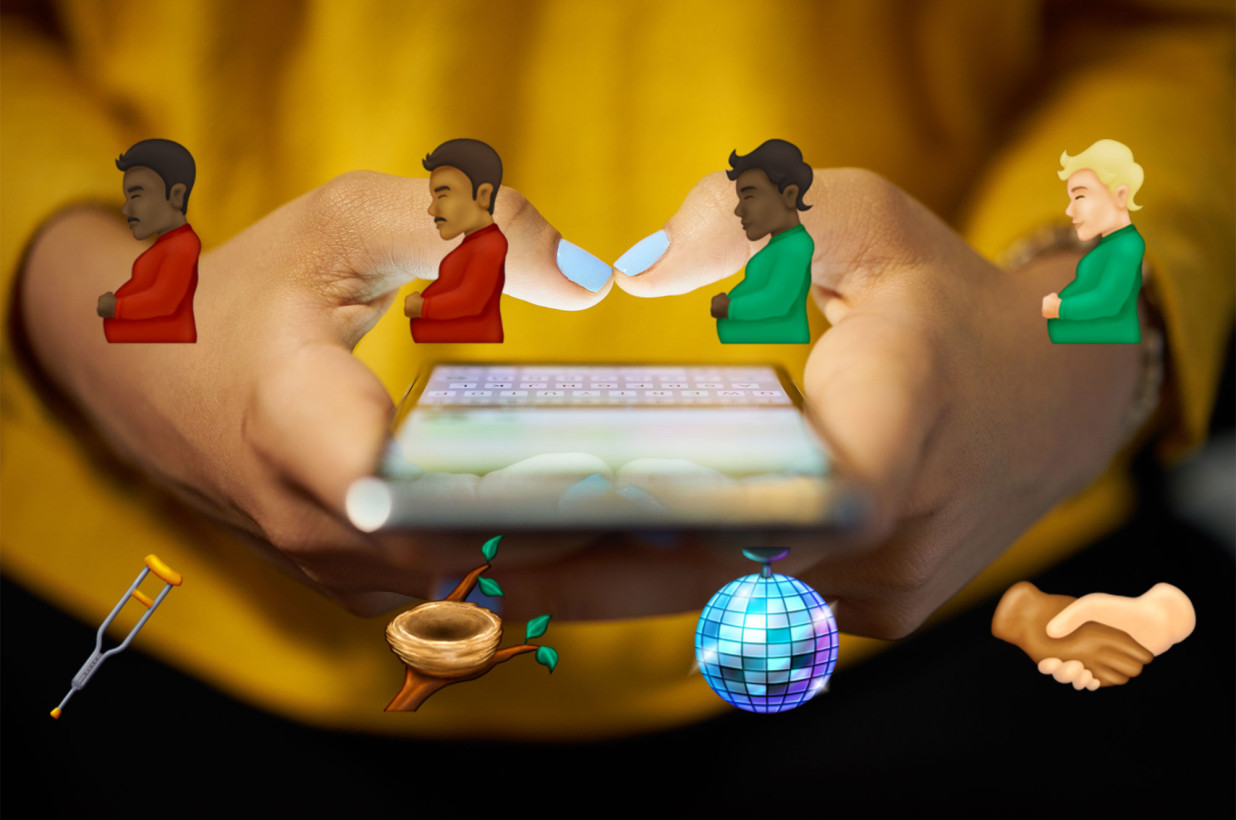 Reactions to the emojis were polarising with one user tweeting,

"Sorry you caved to the trans bullies with “pregnant man” and “pregnant person”.

To which another user replied,

“Weh weh i’m so much more important than these transes and their stupid emojis. Please pay attention me”

“Weh weh i’m so much more important than these transes and their stupid emojis. Please pay attention me”

"Make them madder, remove this one 🤰"

Make them madder, remove this one 🤰

And another mentioned that it was essentially just pixels on the internet.

"why are the transphobes so mad over pixels 😭"