Posted by Sama in History On 31st August 2021
advertisement

The photo famously remembered in history as 'The Kiss of Life' shows a utility worker named J.D Thompson giving mouth-to-mouth resuscitation to fellow worker Randall G.Champion after he got unconscious following contact with a low voltage line. 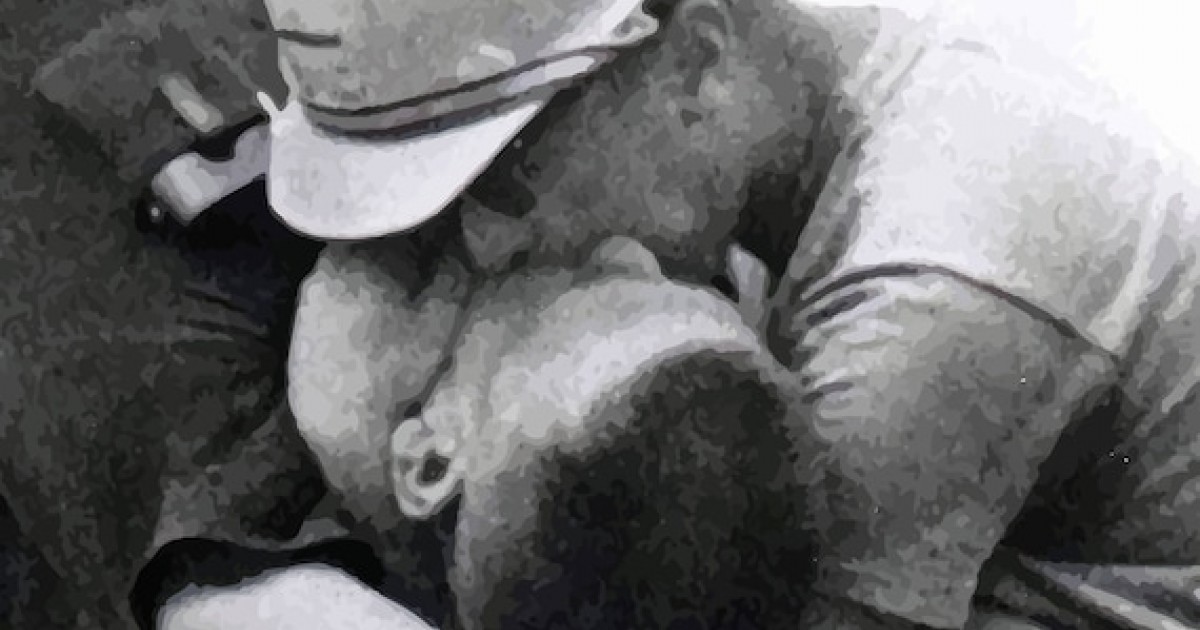 The photo was taken in 1967. The duo, Thompson and Champion had been doing their routine maintenance work when Champion accidentally brushed the voltage lines at the top of the utility pole. He was wearing a safety harness which prevented him from falling down, however, he lost his consciousness.

His colleague Thompson immediately reached to him and quickly performed the life-saving procedure. Given their position, he was unable to give Champion CPR, but he continued to do mouth to mouth until he felt a slight pulse. Then he immediately unbuckled his harness and carried him down on his shoulder.

Then, Thompson and another worker administered CPR on the ground and Champion was moderately revived till the time paramedics reached him.  Eventually, Champion's life was saved thanks to Thomas and he made a full recovery.

Champion not only made an amazing recovery, but he lived a healthy life of 35 more years. He then passed away in 2002 at the age of 64. Thompson is still alive today.

The Kiss of Life, 1967
advertisement

The iconic life-saving moment was captured just at the right moment when Rocco Morabito was driving on West 26th Street in July 1967 on another assignment when he saw Champion dangling from the pole. 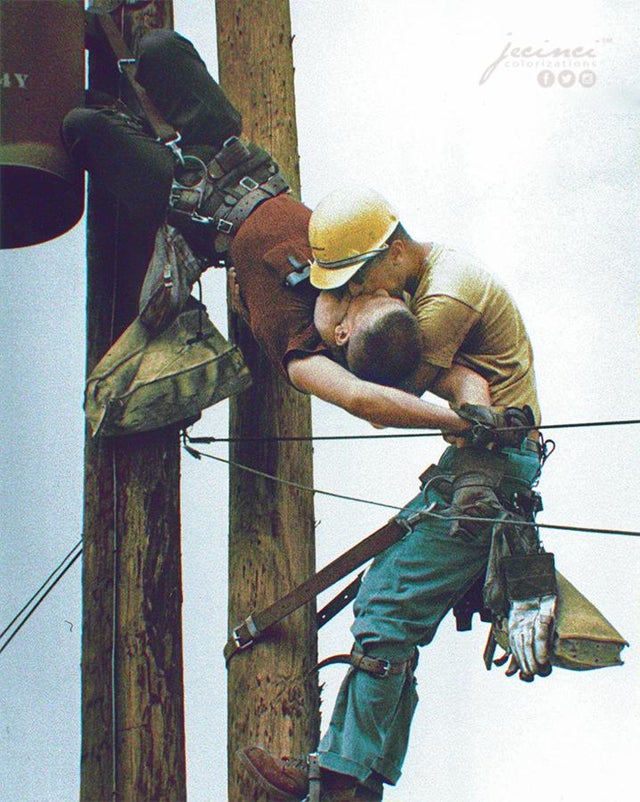 The Kiss of Life, 1967
advertisement

He immediately called an ambulance and grabbed his camera.

“I passed these men working and went on to my assignment”, says Morabito. “I took eight pictures at the strike. I thought I’d go back and see if I could rind another picture”.

However, when Morabito gets back to the linemen, “I heard screaming. I looked up and I saw this man hanging down. Oh my God. I didn’t know what to do. I took a picture right quickly. J.D. Thompson was running toward the pole. I went to my car and called an ambulance. I got back to the pole and J.D. was breathing into Champion. I backed off, way off until I hit a house and I couldn’t go any farther. I took another picture. Then I heard Thompson shouting down: He’s breathing!”.

Rocco Morabito won the prestigious 1968 Pulitzer Prize for Spot News Photography for “The Kiss of Life”.

The photo made it to the newspapers globally. Morabito who was born in Port Chester, New York came to Florida at age of 5 and by 10 he was working as a newsboy, selling papers for the Jacksonville Journal. Morabito also served in WWII in the Army Air Forces as a ball-turret gunner on a B-17. 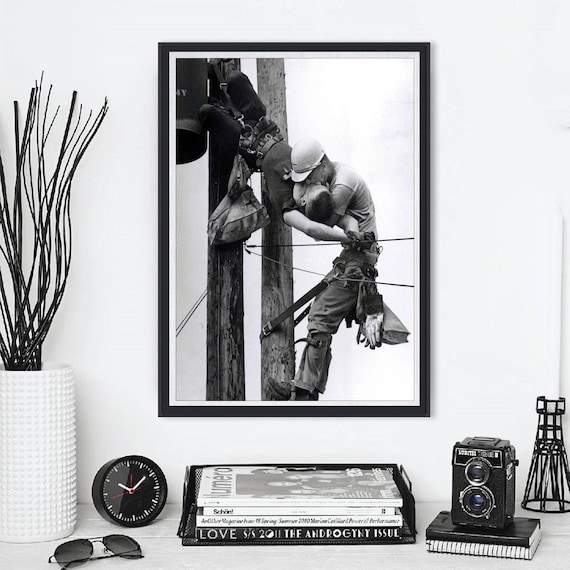 After coming back from war, he returned to the Jacksonville Journal and started his photography career shooting sporting events for the paper.

Morabito worked for the journal for 42 years and gave 33 years to the journal as a photographer. He retired in 1982 and passed away on April 5, 2009, while in hospice care.