Posted by Sama in History On 11th June 2020
advertisement

There are some men who are well known for their genius minds. Some of these notable names include Albert Einstein who had an estimated IQ of 160, Issac Newton’s estimated IQ is 190, and Mark Zuckerburg’s IQ is 152. But do you know there lived a man in history whose IQ was said to be between 250 and 300. William James Sidis, the smartest man to ever exist in the world was a child prodigy and an excellent mathematician. 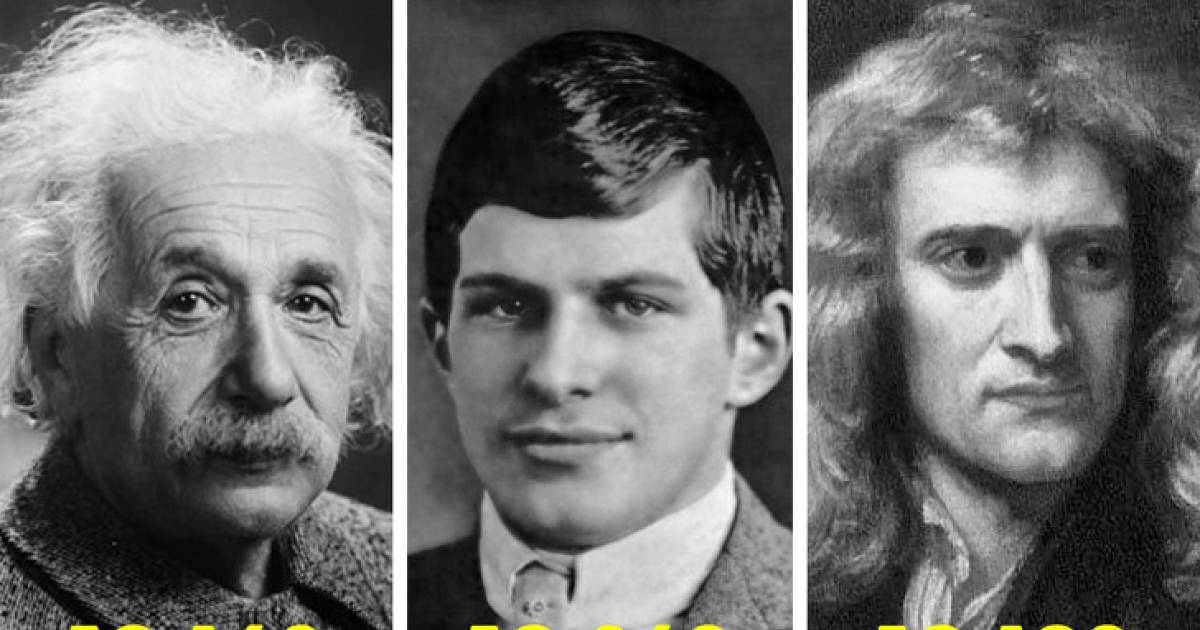 Born in New York in 1896, William's father was a well-known psychologist who had earned 4 degrees from Harvard at the time. His mother was also an MD. William's parents were well-known geniuses, and it was natural for their child to be born as a genius but William's intelligence was more than extraordinary. 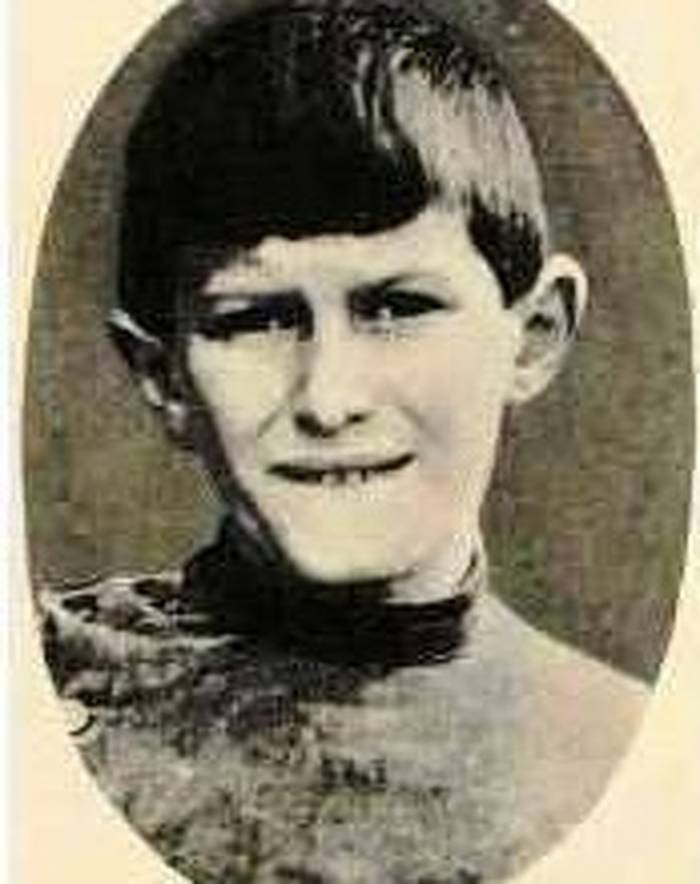 #2 William invented his own language.

At the age of 8 months only, William was able to read The New York Times. By age 8, he taught himself Latin, Greek, French, Russian, German, Hebrew, Turkish, and Armenian. In addition to those 8 languages, he also invented his own and called it “Vendergood.” 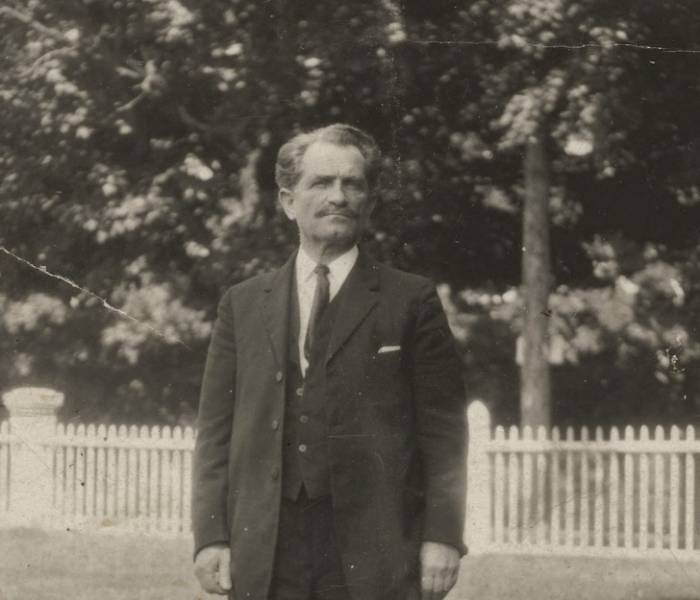 #3 William earned the degree of arts at the age of 16.

Understanding well, the intelligence and extraordinary IQ level of his son, William's father tried to enroll him at Harvard but was refused admission as he was only 9 years old at the time. Two years later, Harvard took its decision back and enrolled William. In 1909, he was the youngest kid to ever join the university.

By the year 1910, he started to correct his own maths teachers during lectures. This earned him the tittle of "child prodigy." 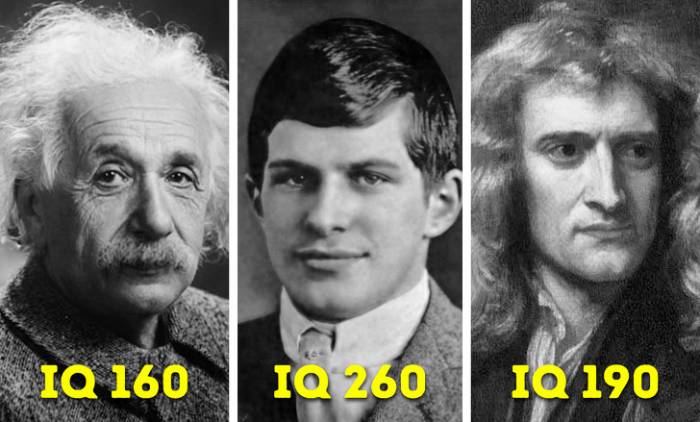 Fame at early age can be tiring. After his graduation, William told reporters that he wishes to live a perfect life which according to him was in seclusion. He also never wanted to marry as women didn't appeal to him much.

Another important factor that contributed to William's decision of living secluded life was the society. William lived at the time when America believed in turning kids into prodigies with the right education. Due to his intelligence, Willaim's father applied his own psychology theories to his child and pushed him to learn and achieve more. Though William enjoyed this process during his childhood but never wished to live with the same pressure during his adult life too. He blamed his father for all the pressure created on him. When in 1923 his father Boris died, William refused to attend his funeral. 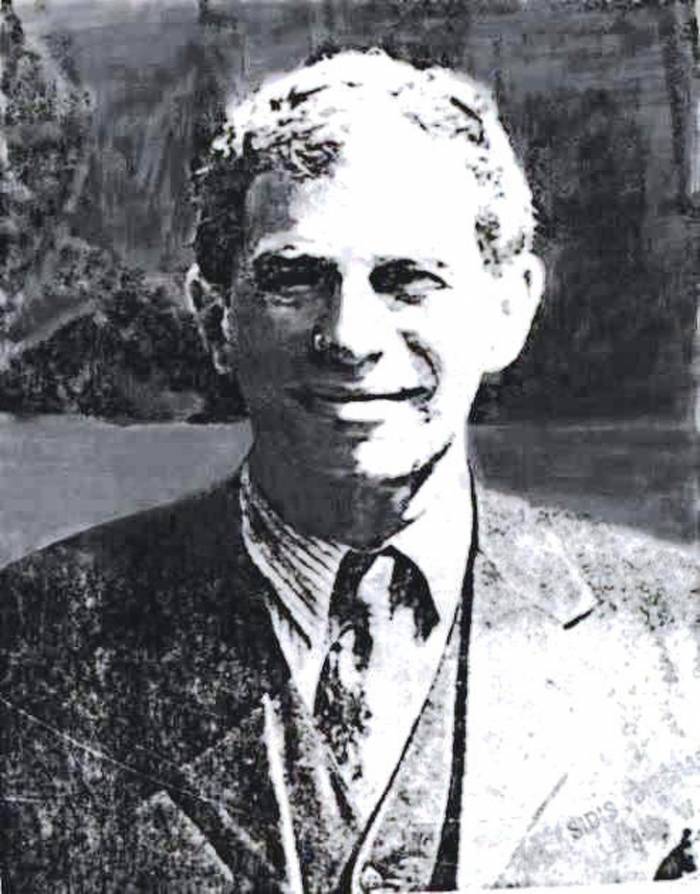 #5 William protested against World War I.

As part of living a secluded life, William tried maintaining a low profile throughout his life. For the purpose, he used to do low paying cleric jobs but then time, again and again, he would get caught. As a result, he would often have to change his job.

In 1924, reporters discovered him working a $23-a-week job which made headlines again. This time reporters mocked William for not being capable anymore and losing his intelligence. Even though it was a complete lie. During his low profile life, William wrote many books using pseudonyms. 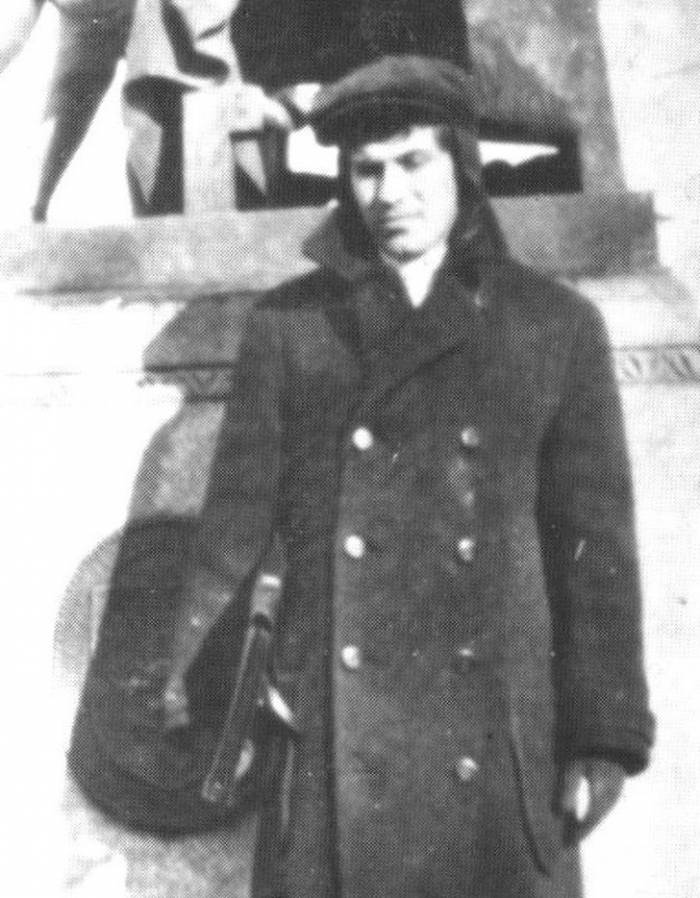 William was a socialist and was strictly against World War I. He was even caught and arrested for a protest in 1919 which turned violent in Boston where he was sentenced to prison for 18 months. However, his parents found a way to keep him out of jail and locked him up in their sanatorium for 2 years instead.

#6 Living a lonely life and meeting a sad end.

William lived a sad and lonely life. Estranged from his family, William used to do low-end jobs to make ends meet. William's intelligence could have changed the world but unfortunately, he died from a cerebral hemorrhage in 1944.

Interestingly, his father died of the same condition. 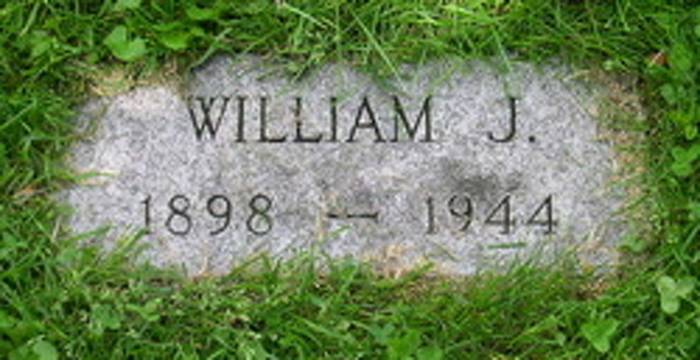