The Temperature Has Dropped To -67°C In Russia Causing People's Eyelashes To Freeze!

Russia is facing extreme cold and the temperatures have dropped to -67°C. Even the local digital thermometer broke down. Russians girls are posting pictures with their eyelashes frozen and the internet is going crazy over it. 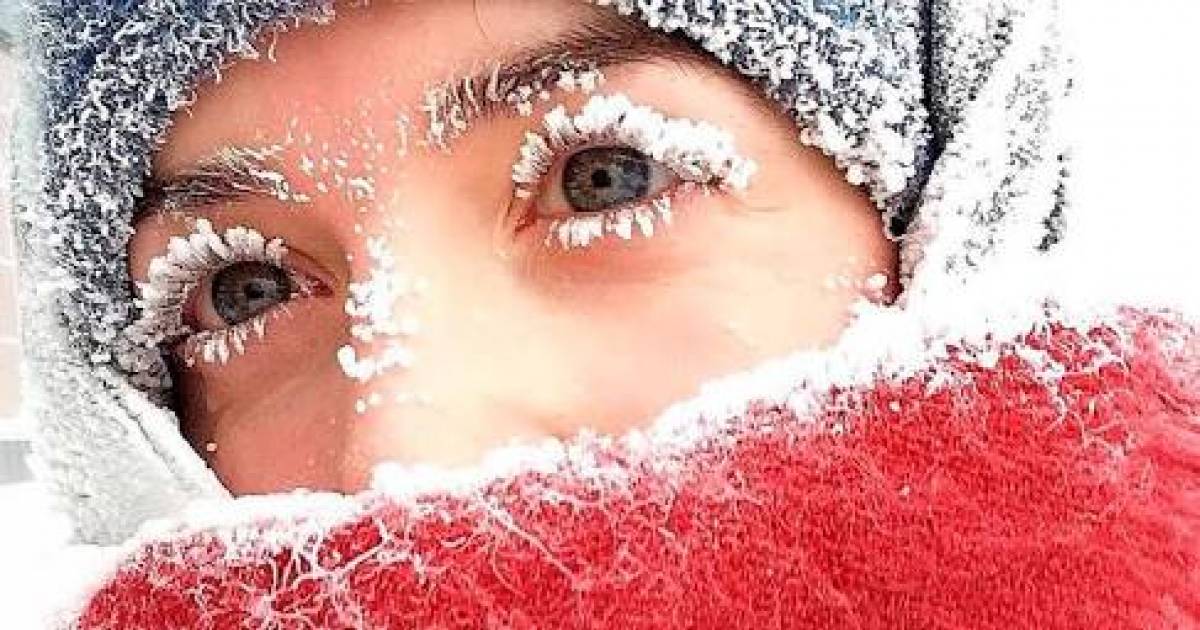 People's eyelashes are freezing in Russia.

It's so cold in the village of Oymyakon in Russia that it is literally freezing people's eyelashes. 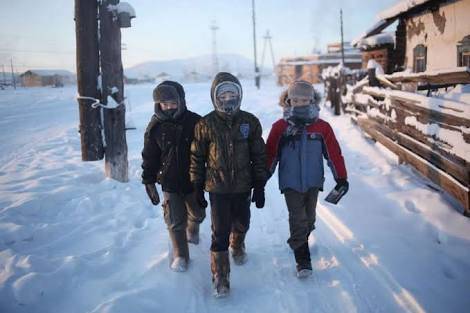 The temperature has dropped to as low as -62°C.

The temperature has been recorded to be as low as -62°C. So the next time you think that it's really cold in your area, think about the Russians. 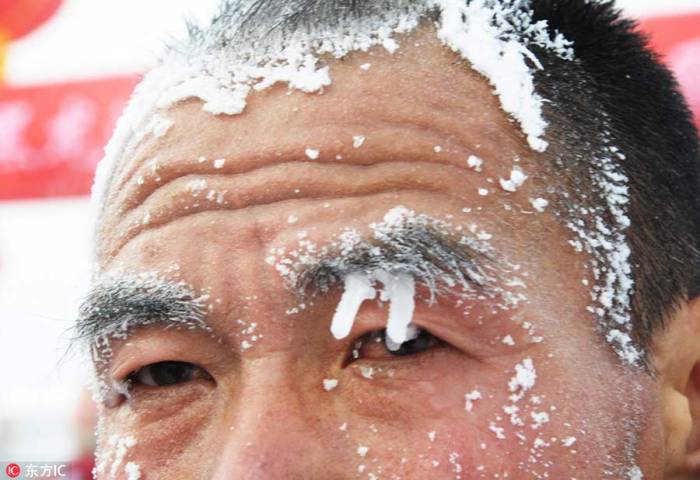 The locals say that the readings has dropped to -67°C.

This village is the coldest place in the world right now. The official weather station reported -59°C but the residents of that village said that their readings were as low as -67°C. 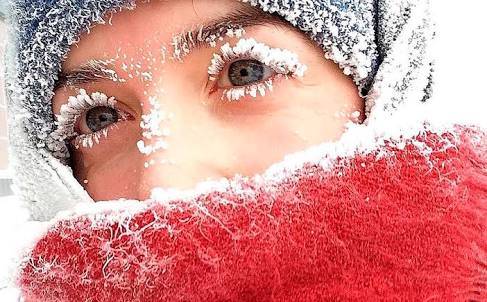 The last time such low temperature was recorded in 1933.

The last time that much low temperature was recorded in 1933 when the temperature dropped to -68°C. 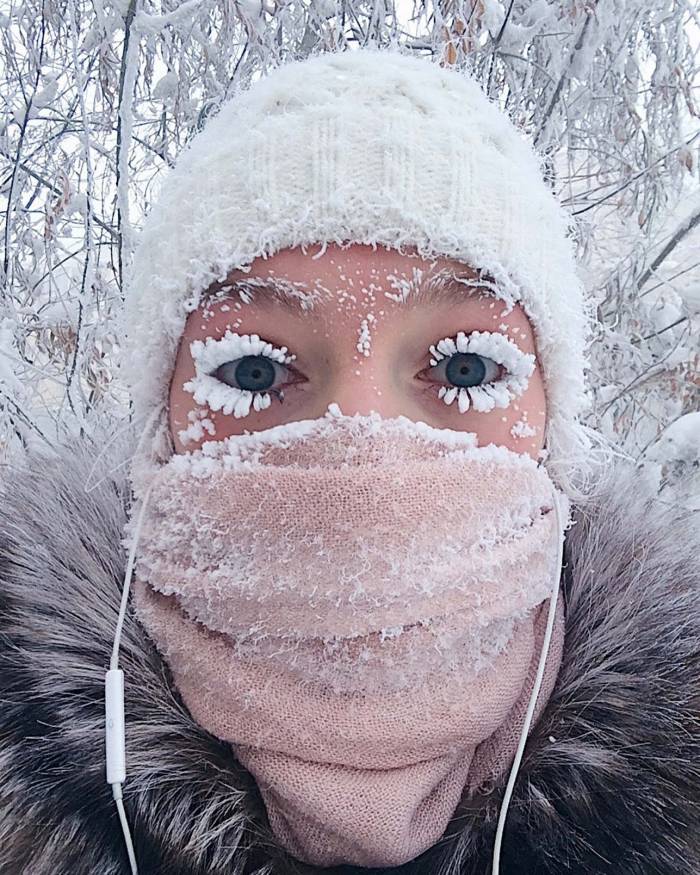 Some Chinese tourists are travelling Oymyakon village and receiving admiration.

Even in this extreme cold, when locals are afraid to go out of their houses, some tourists from China visited Oymyakon in Russia. They even received admiration from local Russian journalists. 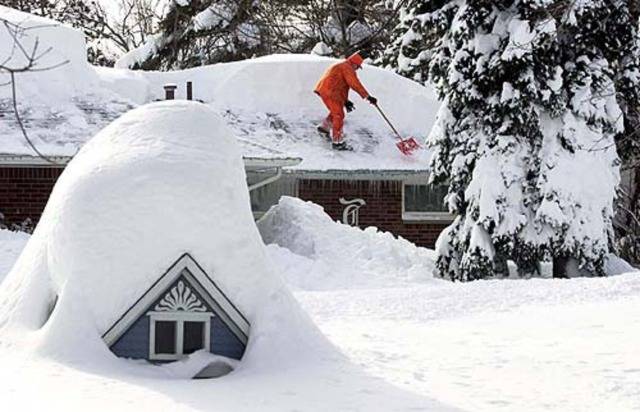 The digital thermometer broke down due to extreme cold.

The digital thermometer that was installed last year in the village of Oymyakon broke down because of extreme cold. It was supposed to help the local residents but it couldn't bear the cold weather. 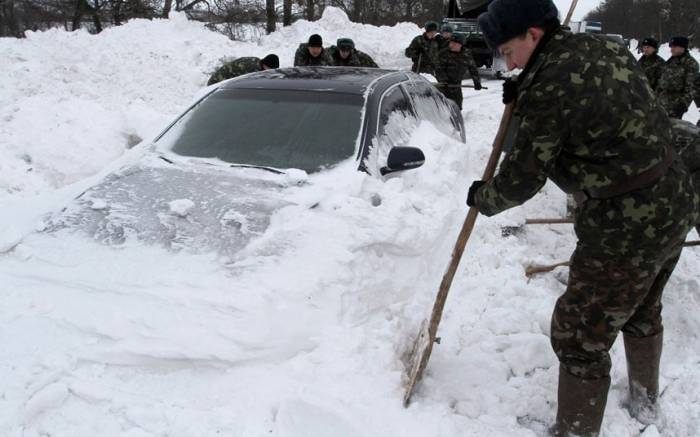 Even the fishes are freezing.

In this village, because of the extremely low temperature, people are avoiding unnecessary travelling. In regional capital Yakutsk, where the temperature is -50°C, people are trying their best to lead a normal life. 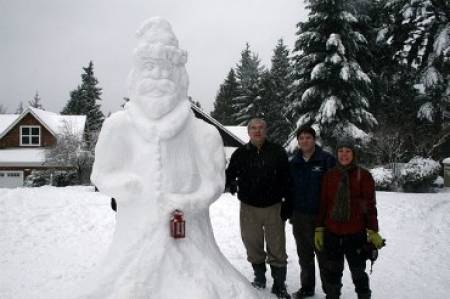 Yakutsk is the coldest city in the whole world.

How do the fish sellers warm themselves?

One of the local residents of Yakutsk, Vladimir Danilov, has recorded a video while buying fishes. 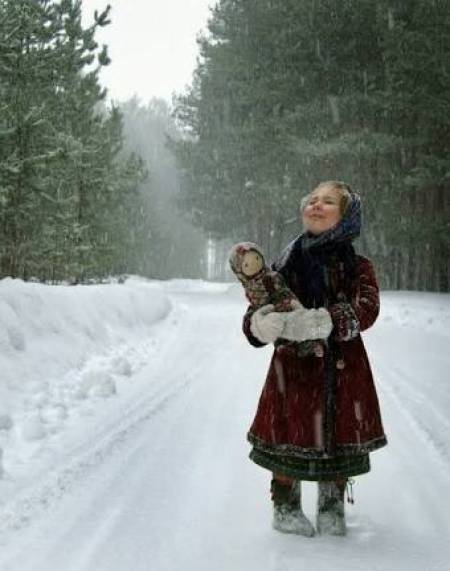 Vladimir admitted: ‘While filming the trading stalls my hands froze to wild pain. And sellers stand here all day long. How do they warm themselves?’