Posted by Annie N. in News On 6th December 2021
advertisement

The man who claims to have come from the future claims in an ominous post that a big event is to take place this Christmas Day. He has asked people to pay attention to some big events that will happen before then. 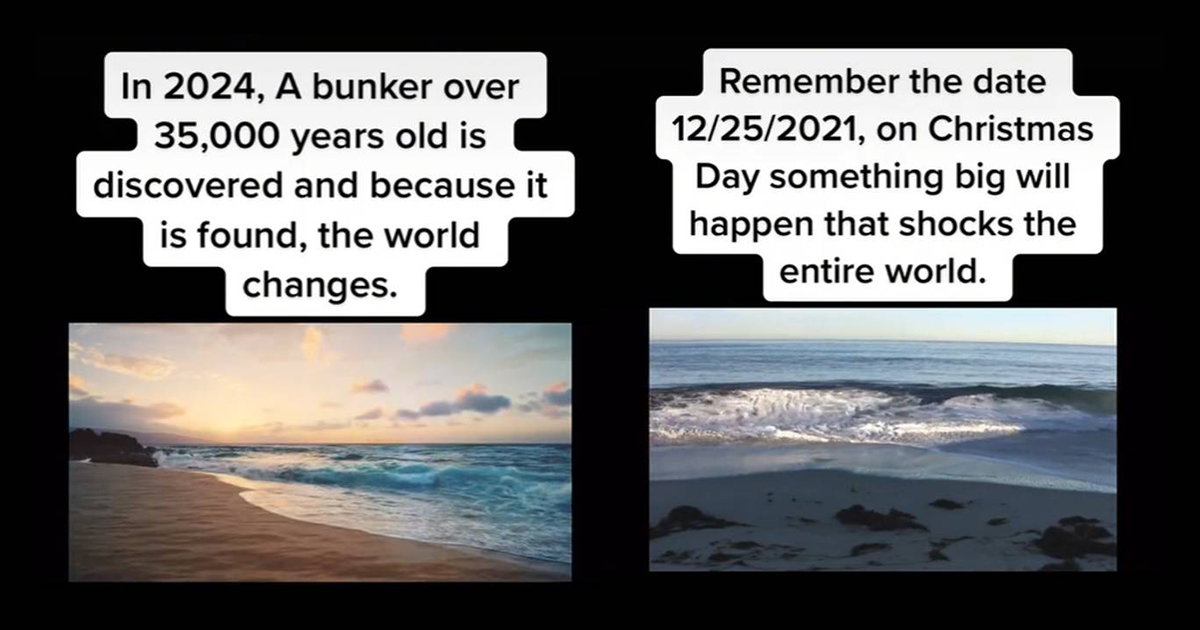 A TikToker who claims that he is a time traveller says that something big is about to happen this Christmas.

While Christmas itself is rather a big event, his premonition seems to be of a more ominous nature.

Known as @thatonetimetraveler, he says that some big stuff will happen starting the 20th and will continue on until Christmas day.

In fact, he claims that the event may “change the way humans live forever.”

His bio reads, “Yes, I’m a real time traveller” and he has 1.2 million followers on his Tiktok.

In fact, he thinks that the world will start becoming a little more exciting than it is now. "December 20th – 8 Humans receive super powers from the energy waves of the sun. 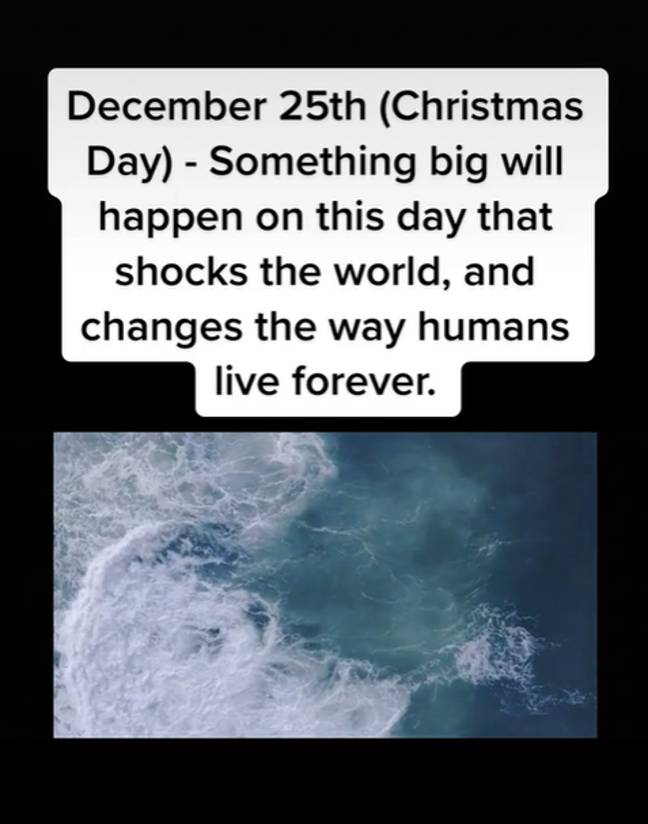 "December 25th (Christmas Day) – Something big will happen on this day that shocks the world, and changes the way humans live forever."

In yet another video he says, "This will 100 percent prove that I am a real-time traveller, don't forget the date," 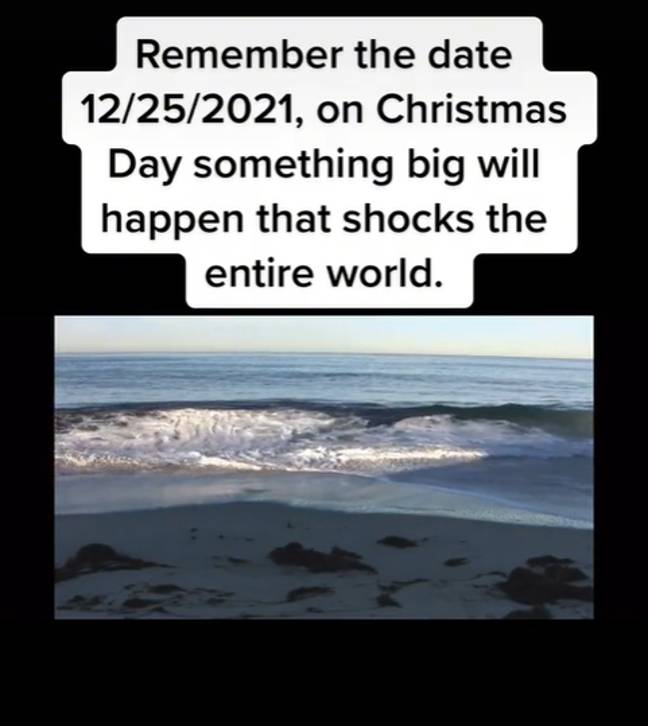 They further predicted that by 2027 Norway, Finland, Sweden and the UK will join together to make a massive powerhouse. Yeah, dude, it’s called Europe. 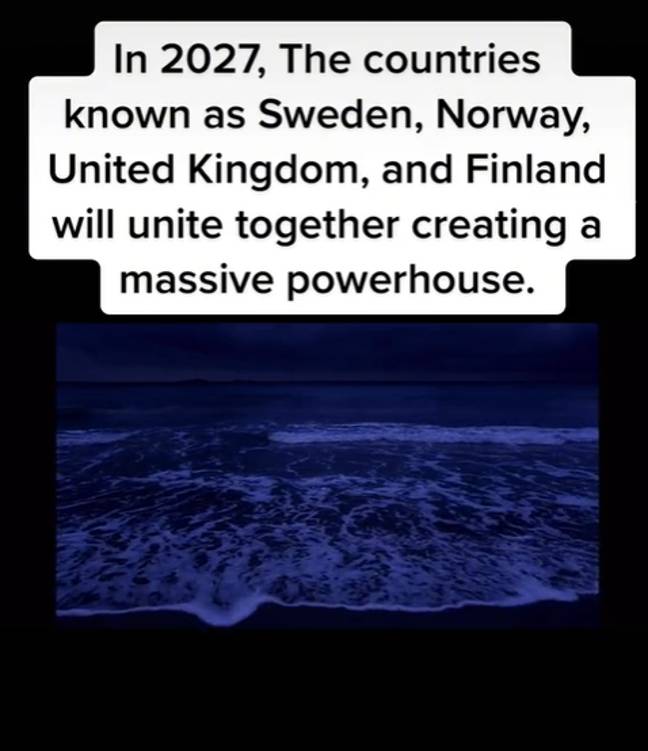 In another prediction, he said that a 35,000-year-old bunker will be discovered in Argentine and will contain secrets. It “has many secrets inside of it, such as ancient times, technology, hidden code, and more.” 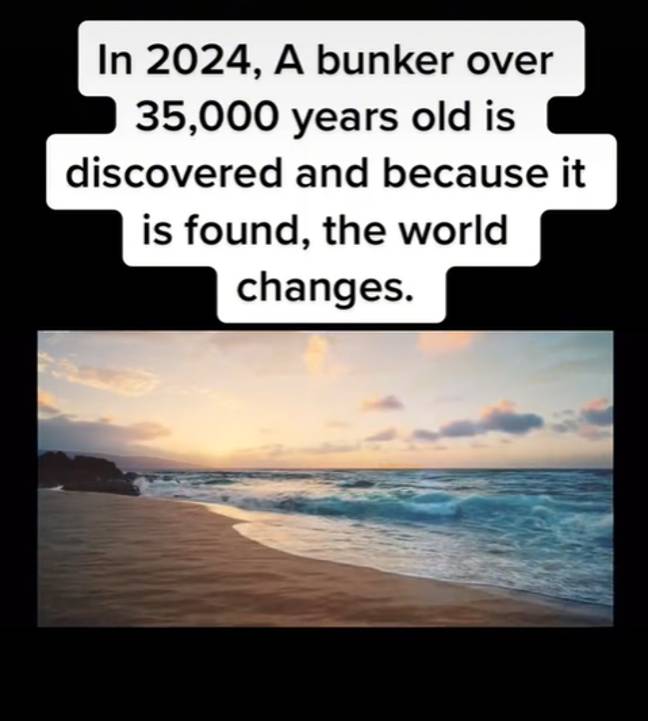 Some people took it all in jest, saying that Santa's coming to town and that was big enough news.

Others were scarily agreeing with his sentiments as harbingers of the end times.

Mostly people were skeptics asking for proof on his last batch of predictions which were yet to come to fruition.