The Top Female Super Heros Of All The Time

Not only is Storm (also known as Ororo Munroe) a fan favorite from the X-Men franchise, but her ability to control the elements and climate makes her one of the most powerful female superheroes (and mutants in the X-Men universe) ever. Her ancestry also supports the use of magic, specifically witchcraft– most of her ancestors were sorceresses and priestesses. She is able to breathe while moving at any speed and she is protected from dangerous air friction. She’s also an incredibly skilled and cunning expert thief who is proficient in hand to hand combat. She’s a great marksman, too, and is fluent in many languages.

On top of her awesome powers, Storm was awesome due to the representation her presence meant in the world of comics, as a black woman. Her pristine leadership abilities and strength also make her a memorable, tough, and inspiring character. She also leads her own team of female X-Men in the current comic series. Who doesn’t love Storm? 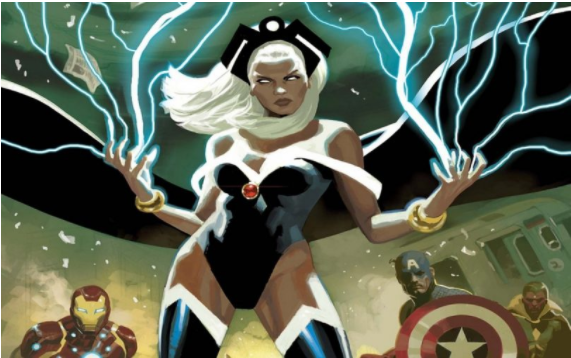 While the first characters have seemed to be almost infinitely powerful, Kitty Pryde aka Shadowcat aka Ariel aka Sprite has one core ability that is just extremely useful. She can “phase” making herself completely intangible. This allows her to avoid almost any physical attack, only being susceptible to energy or magic based attacks. This same ability allows her to pass through solid objects as long as she can hold her breath. Passing a “phased” part of her body through a machine causes it to malfunction. Phasing through a human can render them immediately unconscious.

What really makes Kitty powerful is the dark side of her ability. She can cause other things to go intangible through contact. She can conceivably leave someone stuck into a wall forever, or phase an object through someone’s head and revert it back to its solid state in the middle of their brain.

Kitty is the youngest mutant to ever join the roster of the core X-Men team.

Clark Kent (Ka-El) wasn’t the only Kryptonian from the House of El to be sent to planet Earth just moments before the destruction of Krypton – Kara Zor-El (aka Kara Danvers) made it to the planet too and is equal in ability to Superman, though Superman seems to have made it to Earth first, is older, and has had some time to grow accustomed to his role as “the big blue boy scout.” Of course, anyone with the seemingly limitless power of a Kryptonian under Earth’s yellow sun is going to make the list.

Melissa Benoist is playing the character in a new series from CBS and it looks nothing short of fantastic. It’s a shame, however, that she won’t be joining the growing CW universe of DC comic’s characters.

If you’re a “Gleek”, you’ll probably remember Melissa from the popular FOX series Glee. This is the second time DC has used a Glee regular to play one of their major characters. Grant Gustin currently plays The Flash on the CW series of the same name.

She is much stronger than you think- just because she doesn't have super powers, it doesn't make her weak. Her skills are far better, far more realistic than others. Heroes like superwoman and invisible woman were born with their skills. The Black Widow had to train hard to be able to get her awesome skills! She works harder than other female superheroes and deserves to be on my top 5 superheroes list! 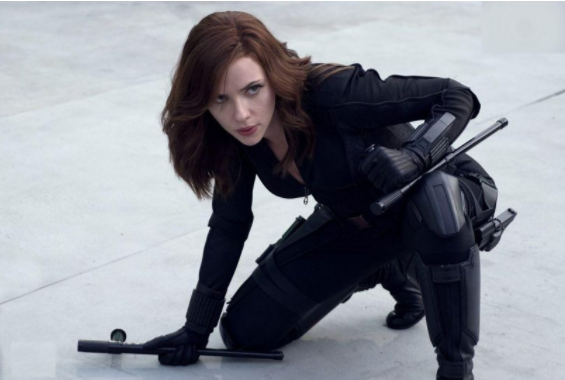 She has been through the most than any other of these female characters. Wonder Woman was born a goddess, with all the riches and powers, whilst Natasha was raised with a hard-core Russian agency where it's kill or be killed at the age of seven. Wonder Woman has a whip/lasso thing that she can wave around, but Natasha fights with anything she can get her hands on. Black Widow has experienced all the people around her die, and her sadness and anger is so much that she cannot even cry anymore. But Wonder Woman? No, it's all sunshine and daisies around her friends and family.

Natasha has been through the most and has suffered the most, trained the most and probably will last the longest in a battle, Natalia deserves to be number 1, 100%.